California’s “Golden City” by the bay was founded in 1776 by a Spanish friar and rapidly flourished when gold was discovered in the Sierra Nevada foothills in January of 1948. Perched on a hilltop, the compact city is now the technology hub of America, home to Michelin-starred dining, classic landmarks that are instantly recognizable and some of the hippest neighborhoods in the country – plus it is only fifty miles away from Napa Valley! Whether you are looking to explore America’s first Chinatown, finally ride in a cable-car, or see the Golden Gate Bridge via helicopter ride or private cruise, let VWT sprinkle magic on your trip to the (mostly) sunny San Francisco!

Take a drive over the infamous San Francisco Bridge in a private van to explore Northern California’s coastal redwoods and the charming coastal town of Sausalito. Muir Woods National Monument preserves one of the last remaining ancient redwood forests in the Bay Area where trees are nearly 1,000 years old and reach heights of more than 250 feet. Then head to the nearby city of Sausalito home to farm-to-table restaurants, art galleries and stunning views of the San Francisco skyline before taking the ferry back across the bay. 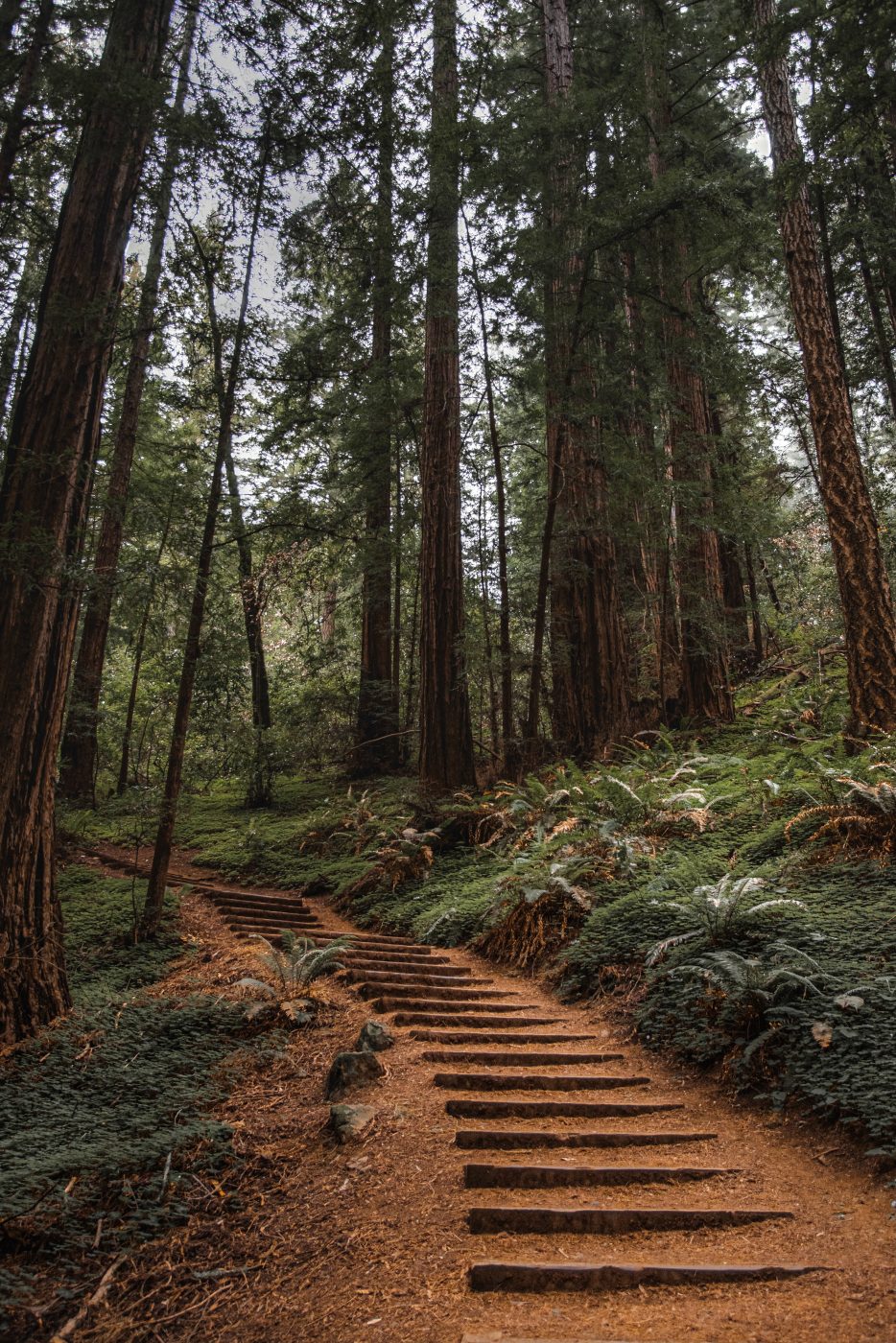 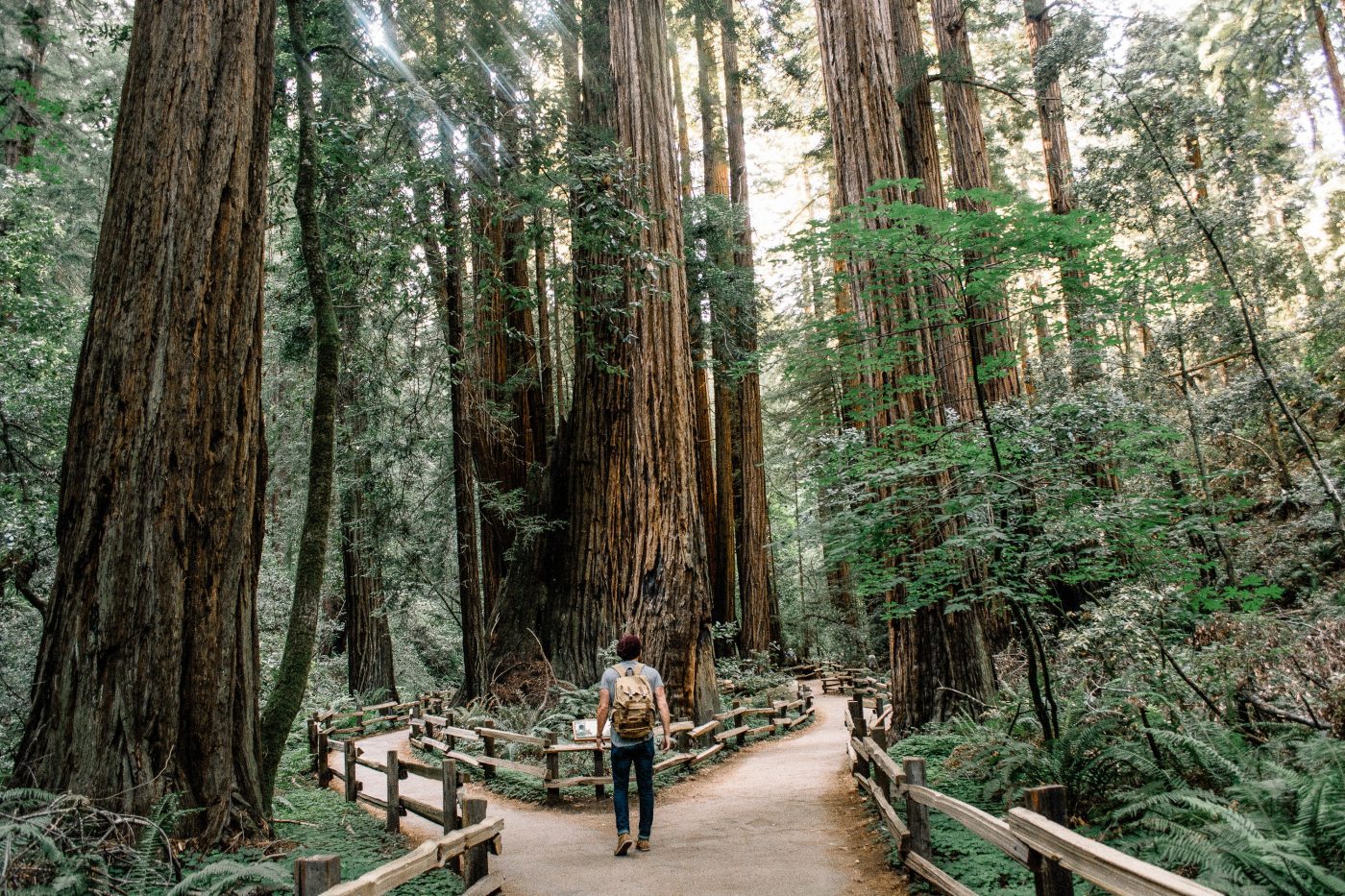 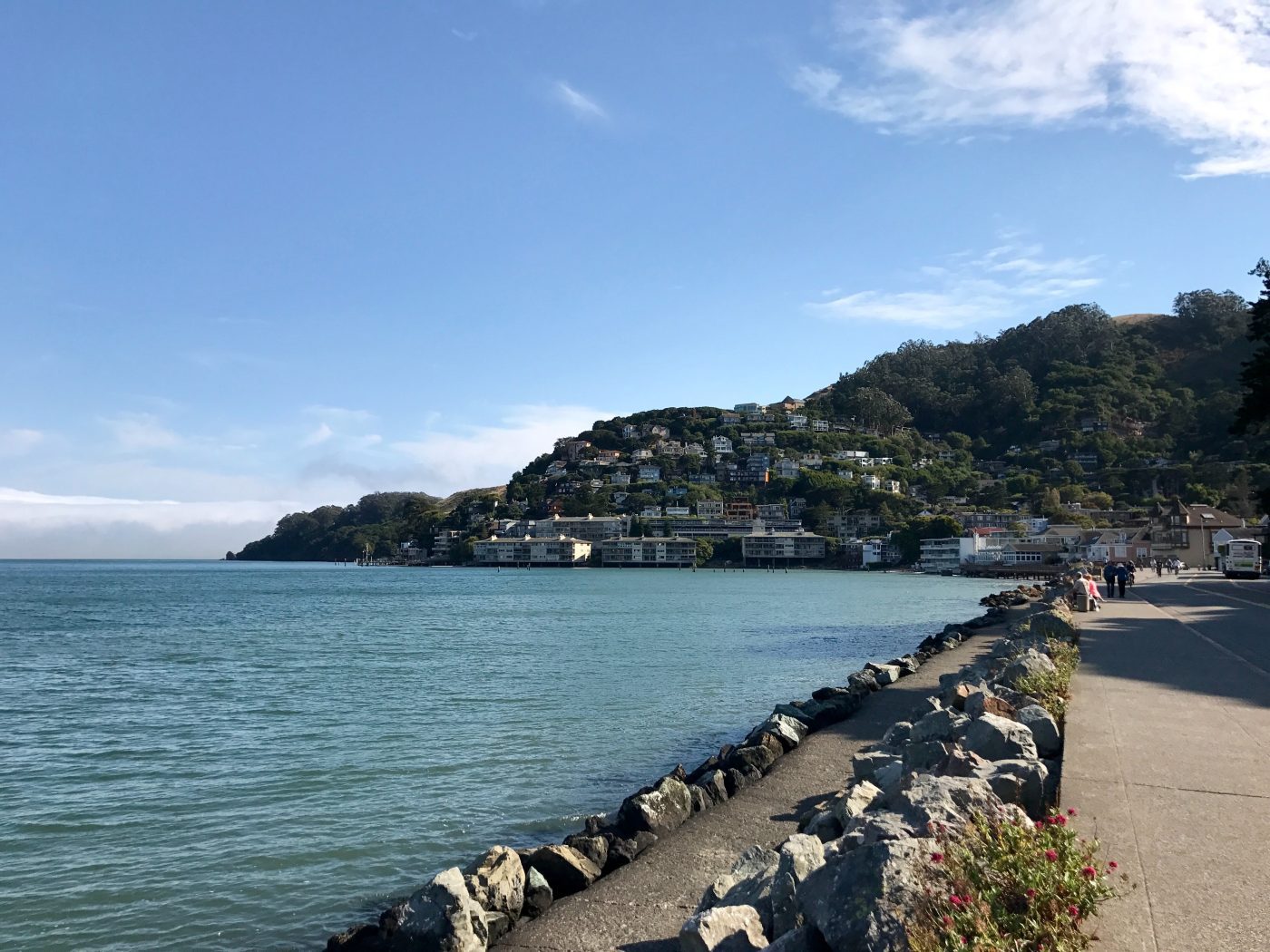 The Japanese Tea Garden sits in the middle of Golden Gate Park and is the oldest continuously operating public Japanese Garden in North America. The site was originally created as a “Japanese Village” exhibit for the 1894 California Midwinter International Exposition and today spans five acres of greenery featuring classic elements such as an arched drum bridge, steppingstone paths, native Japanese plants, koi ponds and a zen garden. Stroll the garden before indulging in popular Japanese refreshments in the newly refurbished Tea House overlooking the South-facing Pond and picturesque landscape. 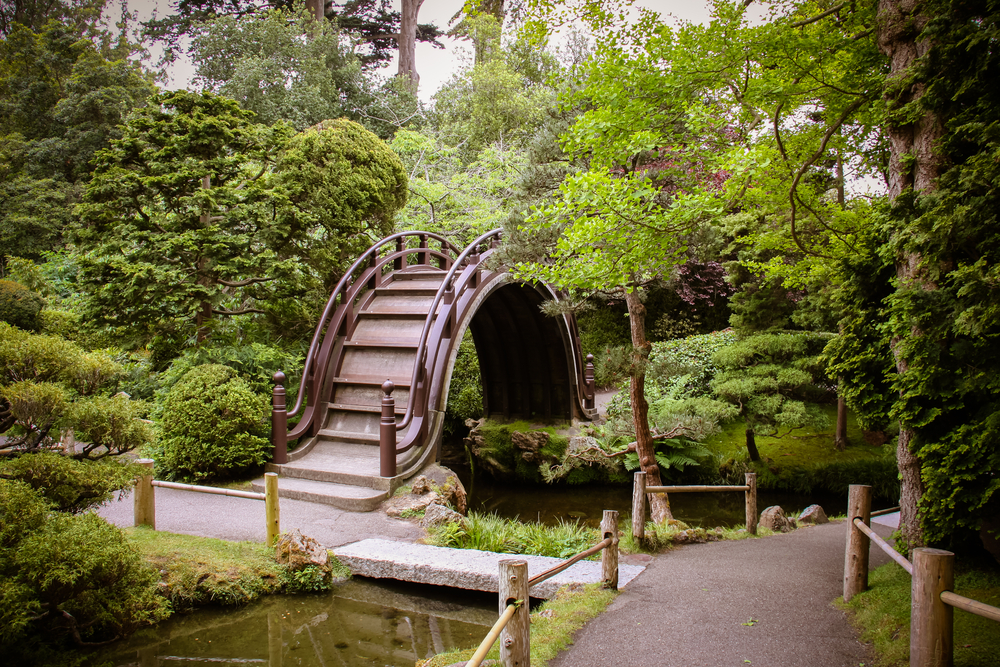 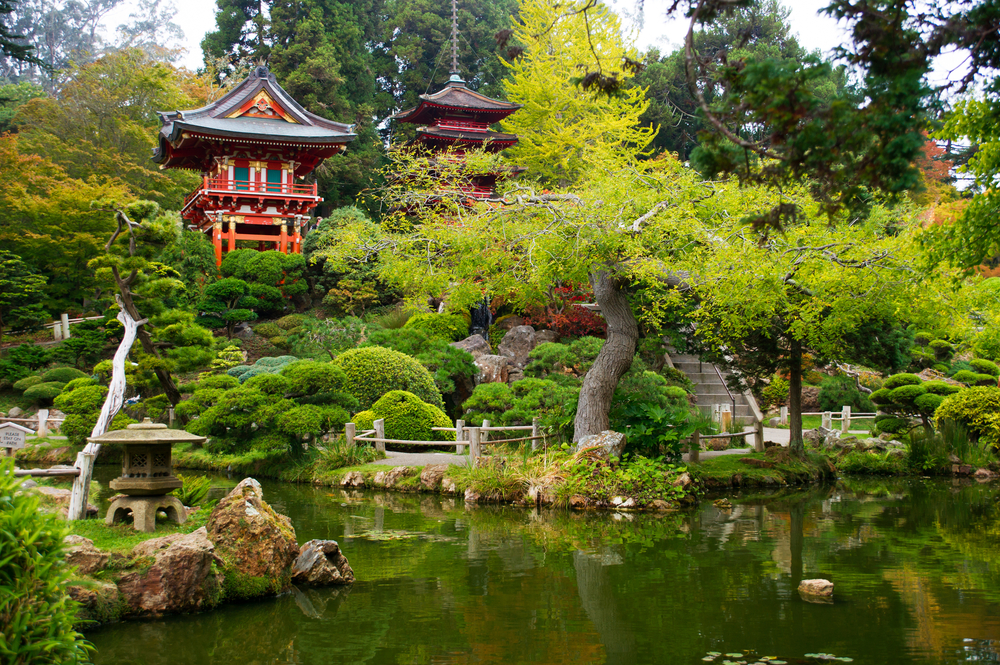 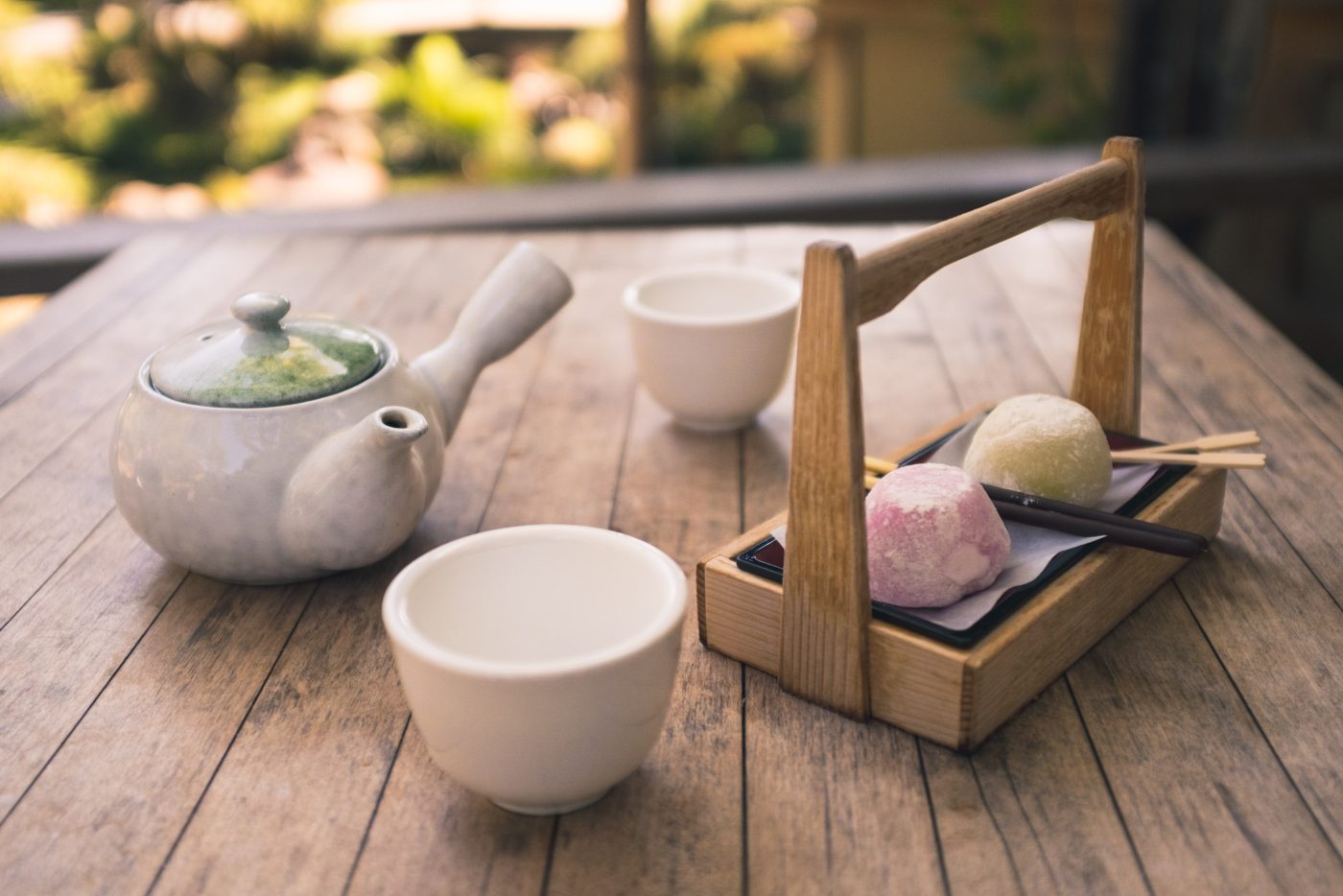 Alcatraz, also known as “The Rock” for movie lovers, is one of the most famous prisons in America located just 1.25 miles offshore that at one point housed gangster Al “Scarface” Capone. Prisoners would notoriously, and unsuccessfully, attempt to escape the island by swimming across the frigid water toward the glimmering lights of the city. Embark on a private tour of the island as you are picked up from your hotel, taken to the Alcatraz Ferry and ushered past lines on a guided tour seeing sights like the recreation yard, gardens and the oldest operating lighthouse on the West Coast. You will then be dropped off at Pier 39 to explore Fisherman’s Wharf for fresh seafood and a historic cable car ride back to your hotel. 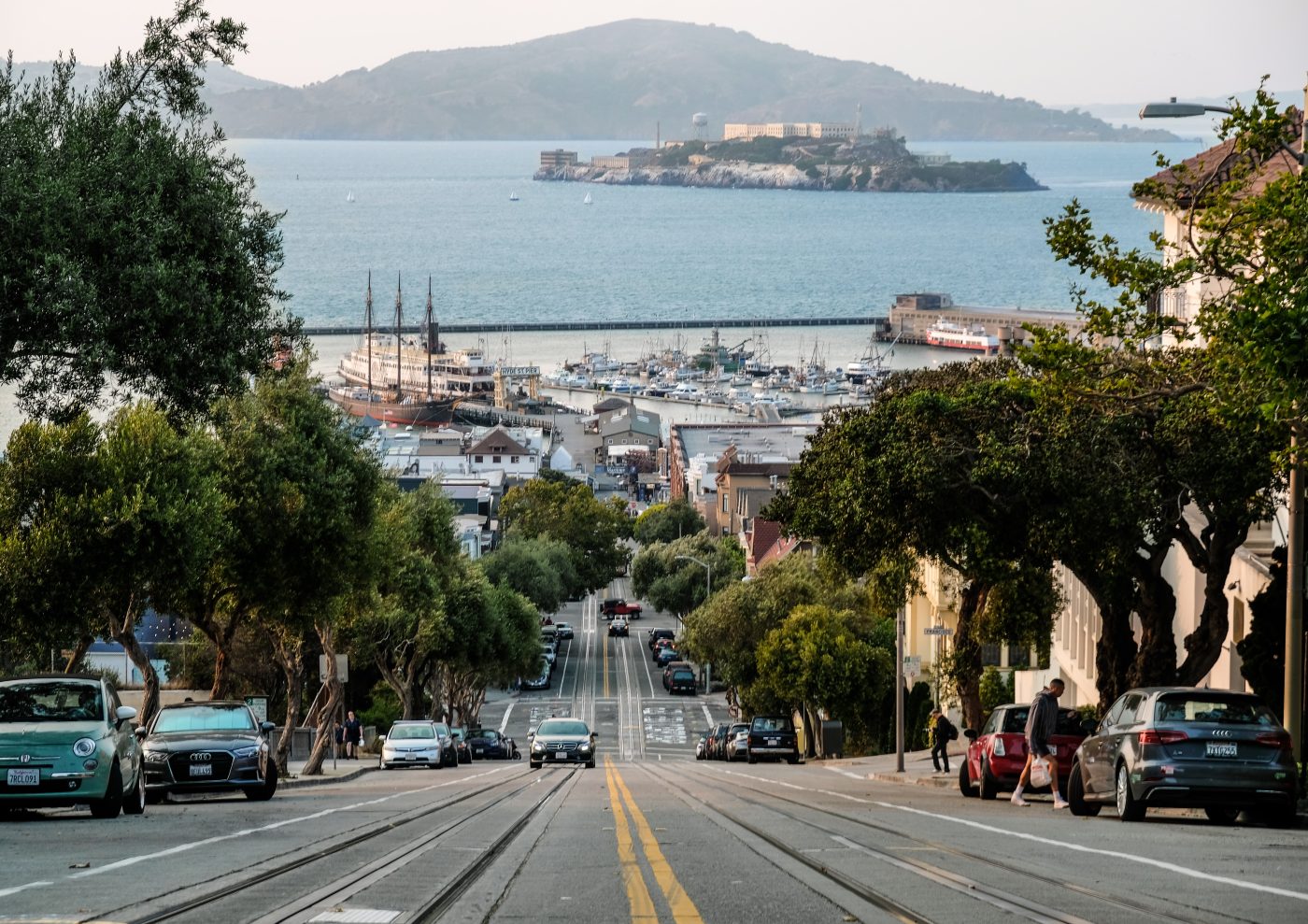 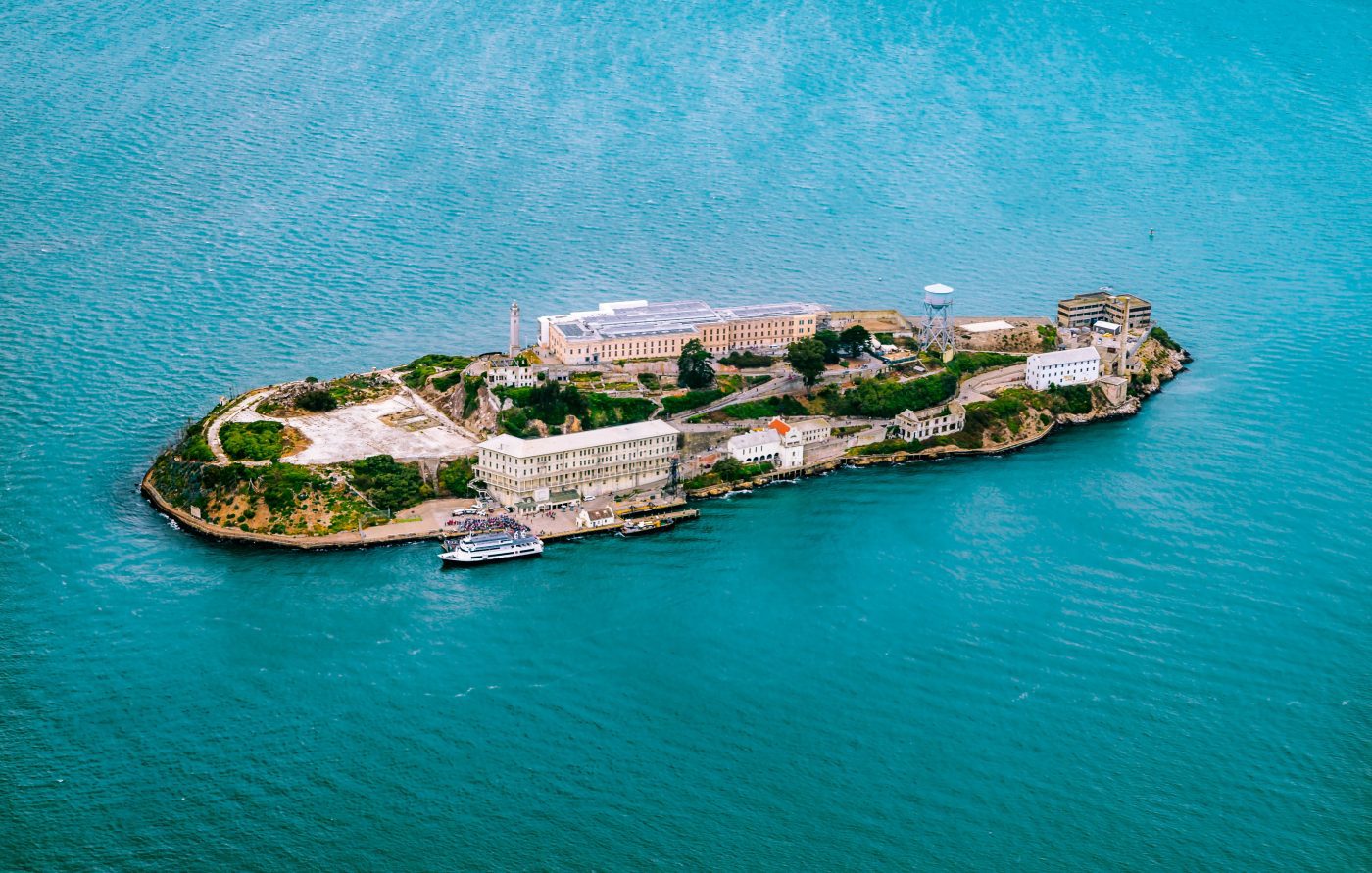 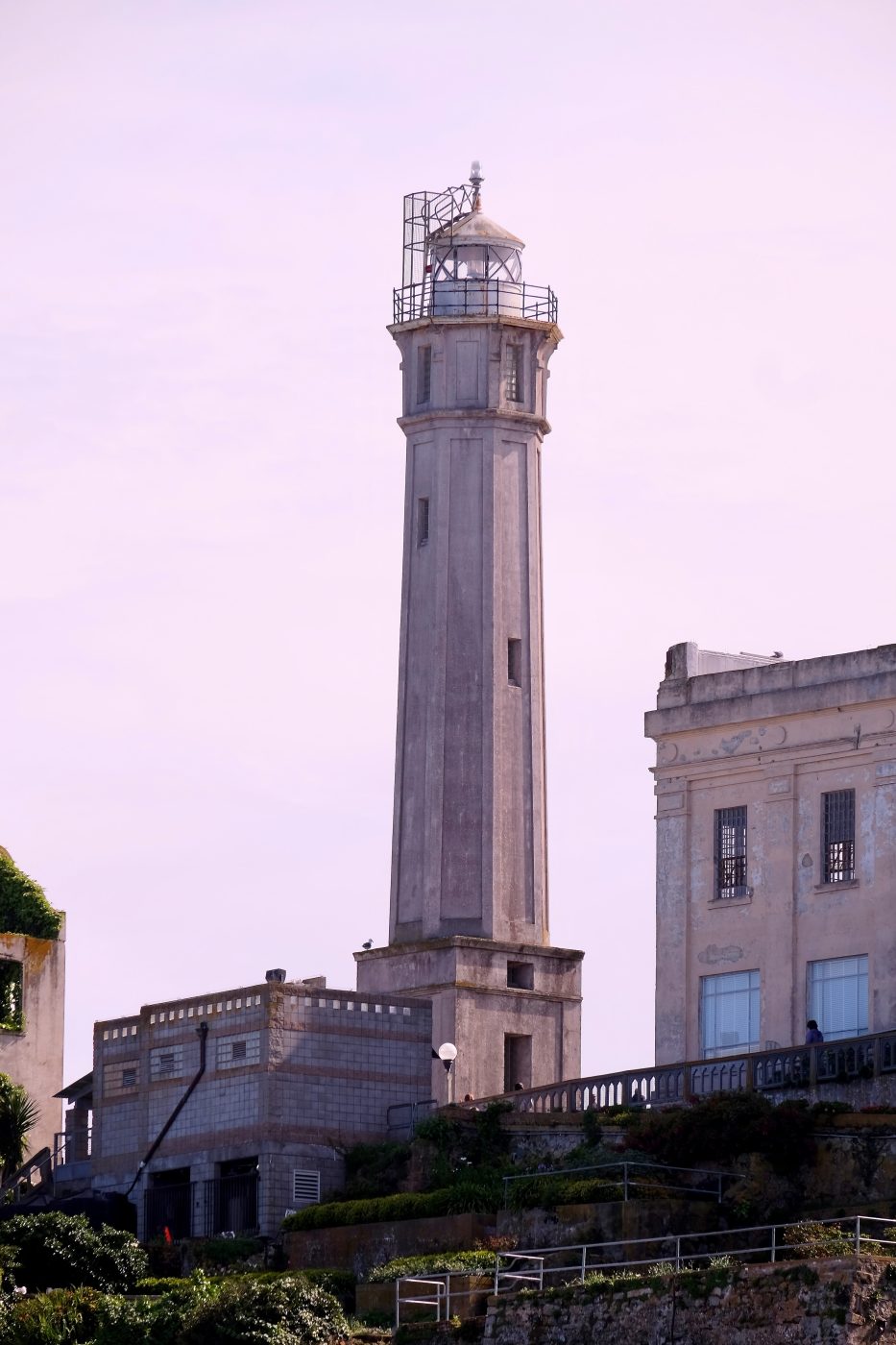 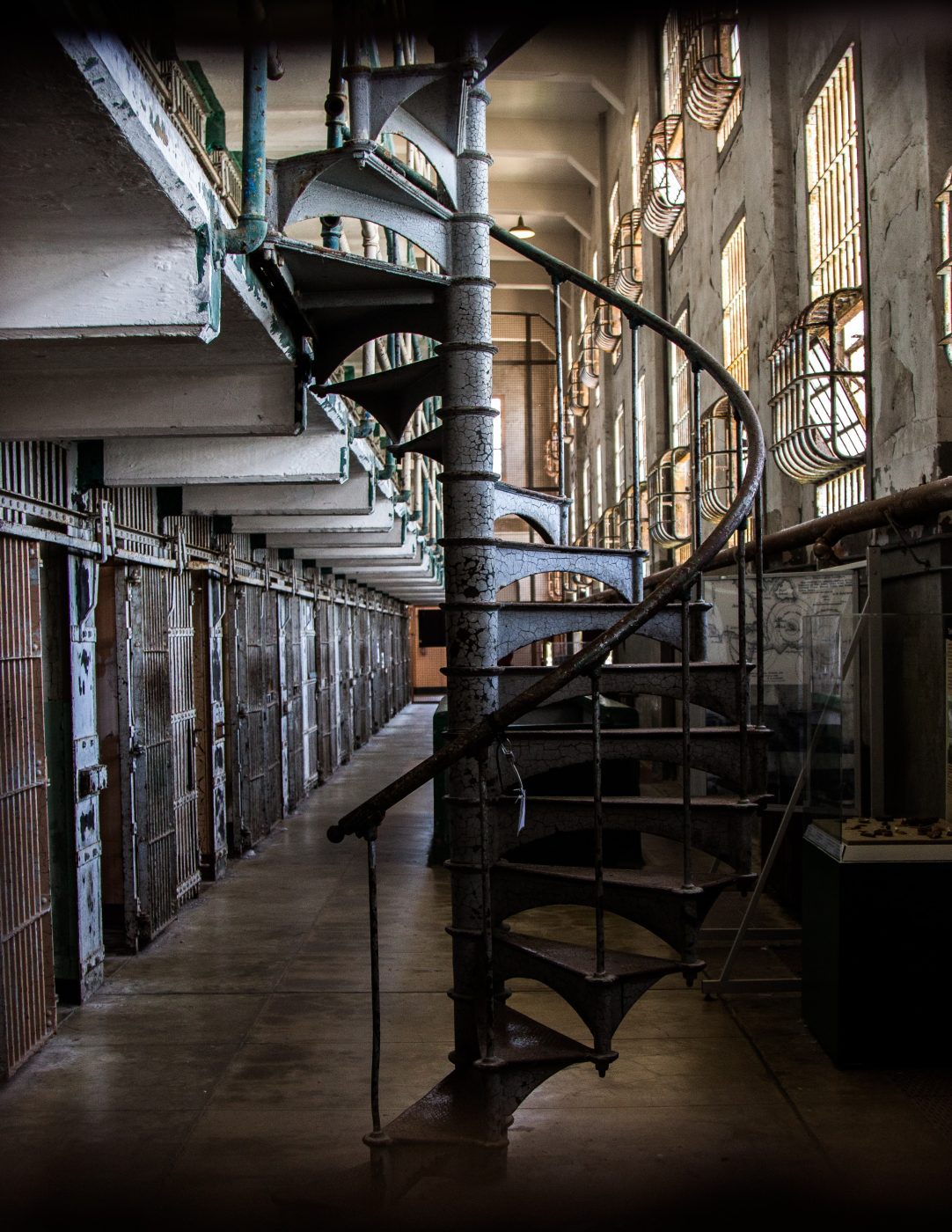 The Ritz-Carlton, San Francisco is one of the top landmark hotels located in a 1909 Nob Hill landmark, in walking distance to Union Square shopping and the financial district with a cable-car stop located outside the front door. 336 guest rooms recently underwent a seven million renovation featuring crisp whites in contrast with deep blues, Italian marble bathrooms with double sinks, and luxurious terry robes. The recently expanded Club Level was named “Best in America” in Andrew Harper’s Hideaway Report along with “Parallel 37” which was voted one of Zagat’s Best New Restaurant’s in 2011. 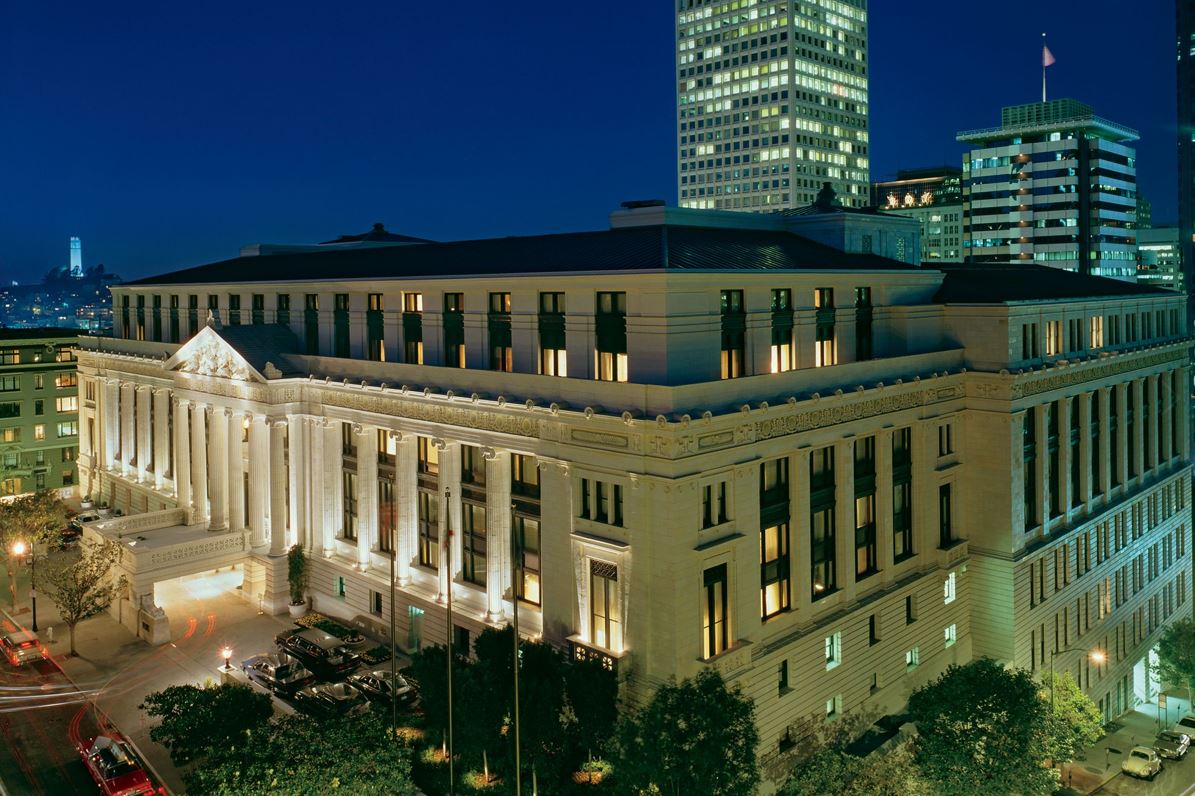 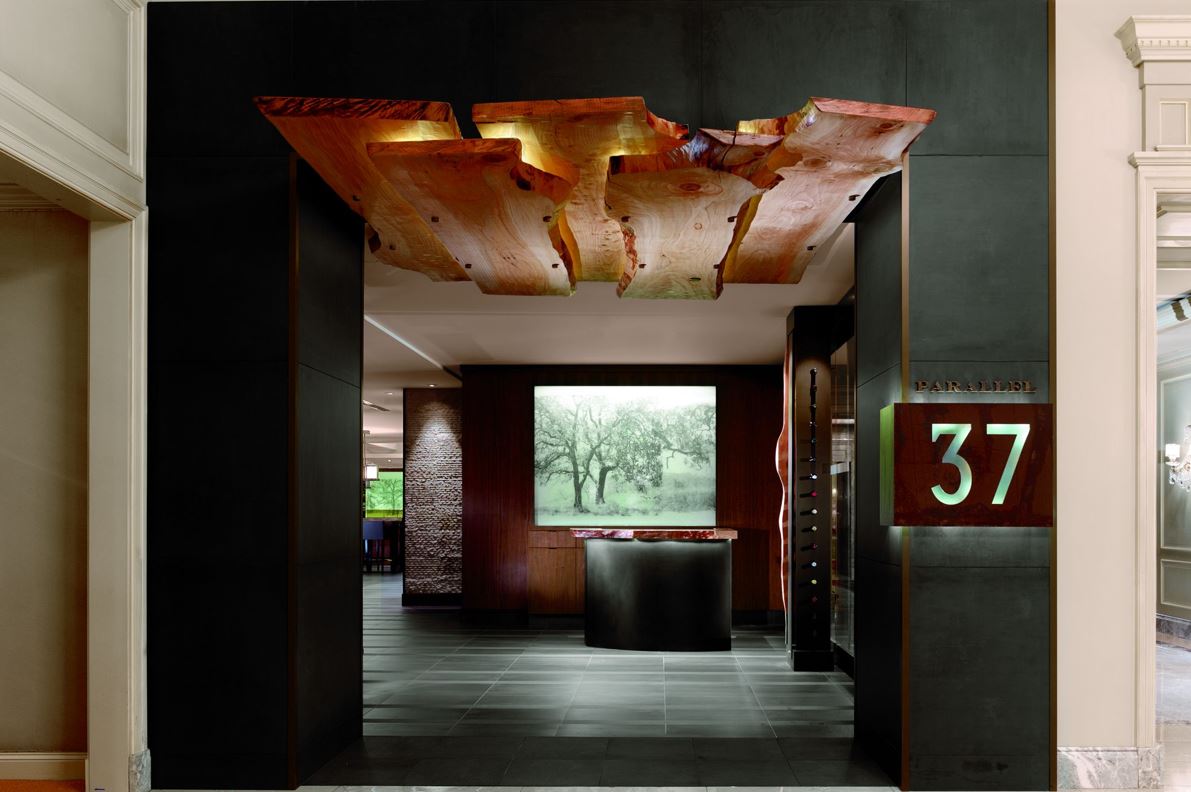 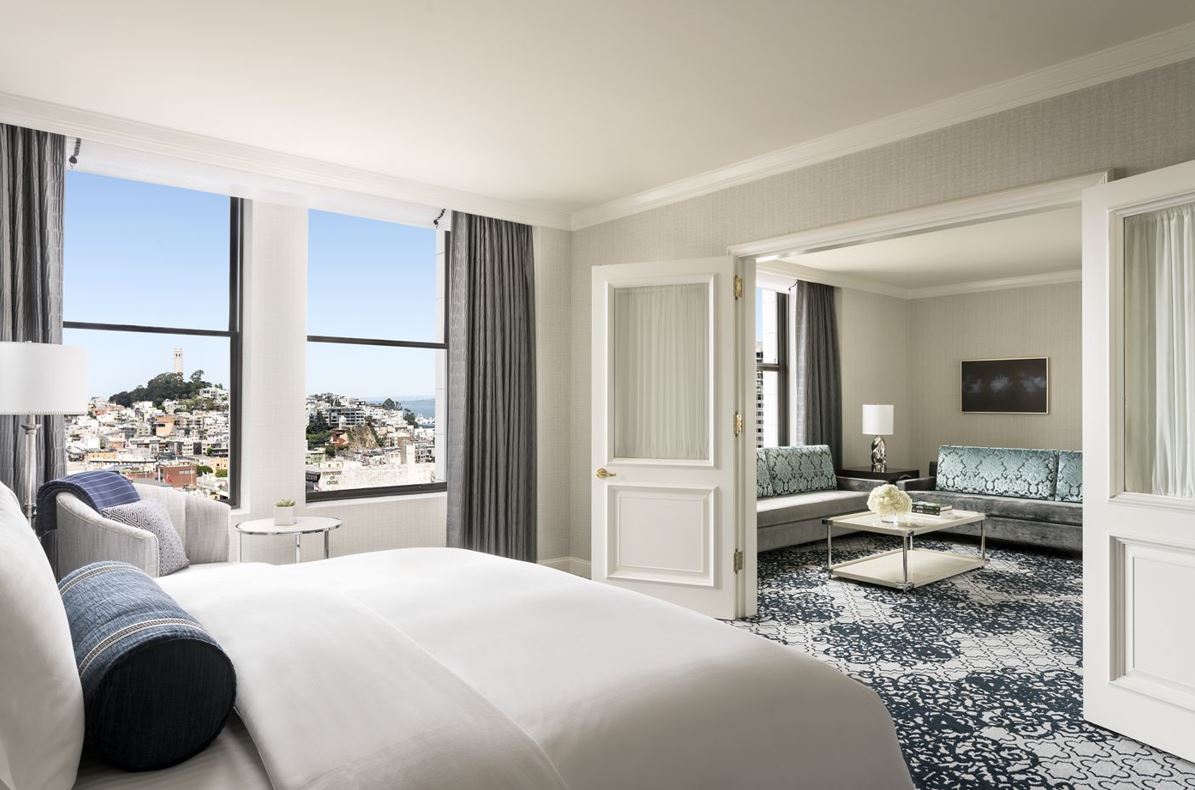 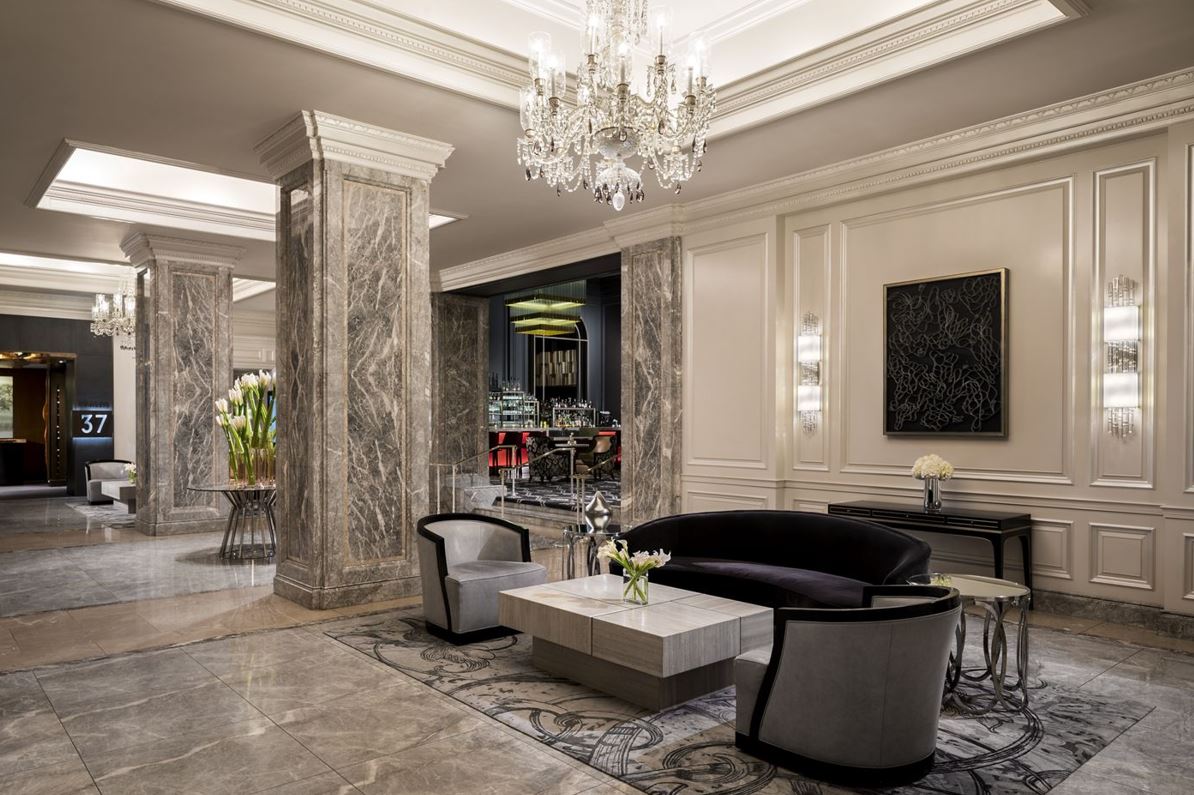 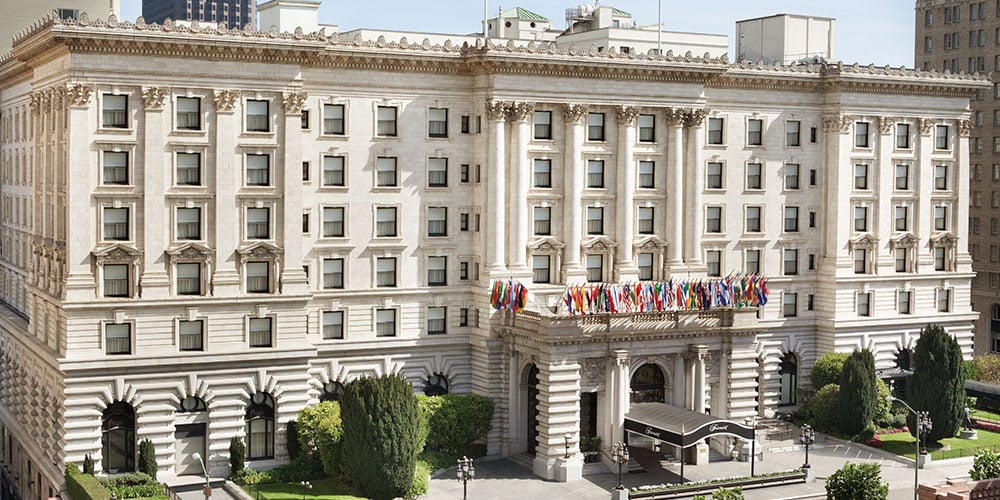 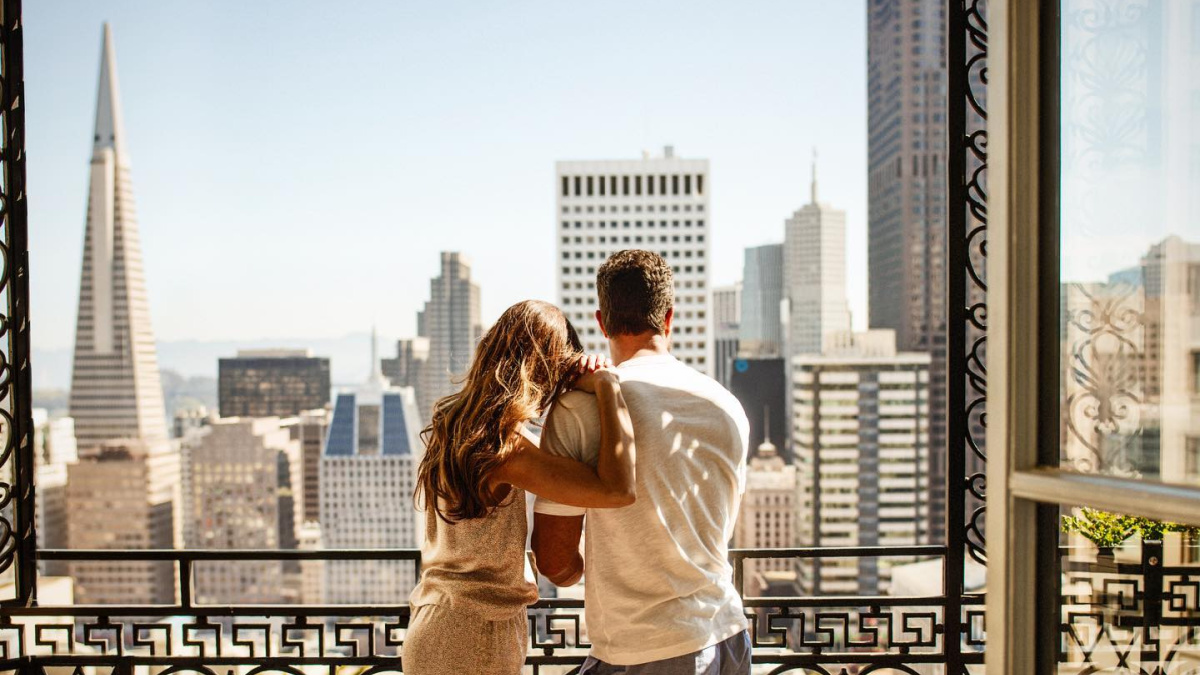 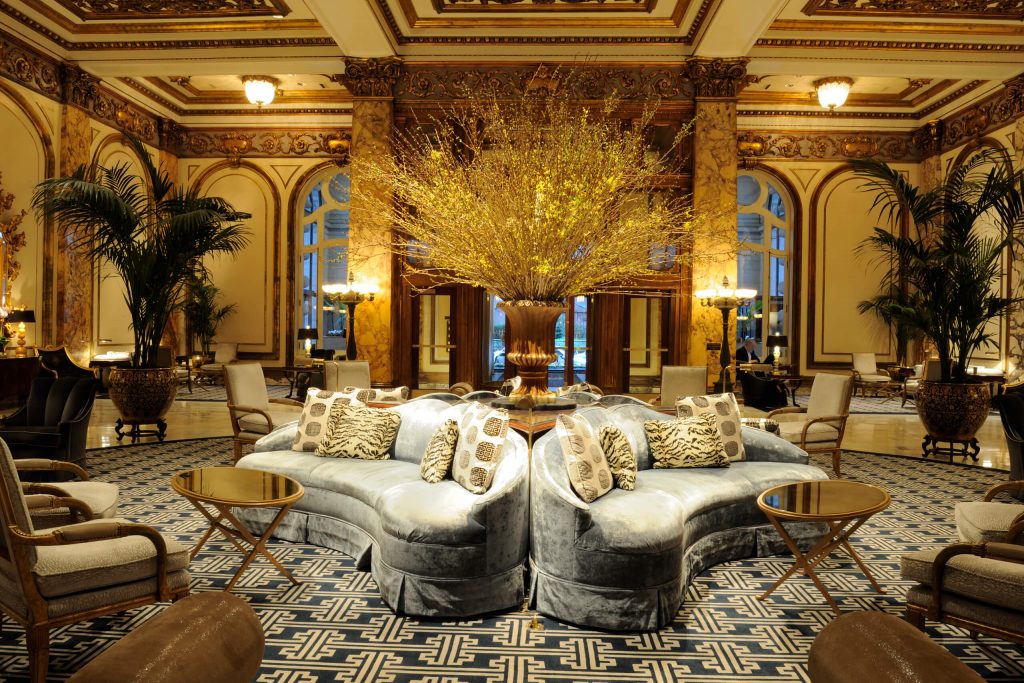 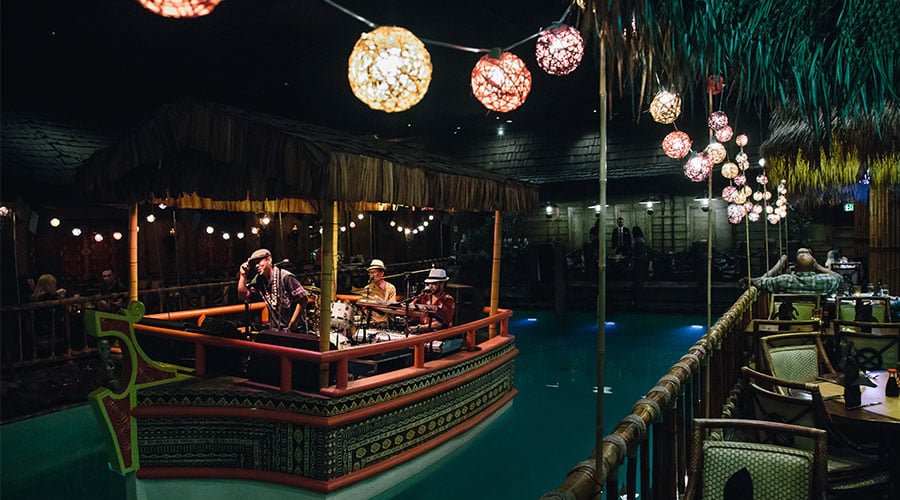 Ready to plan a trip to San Francisco?