With 39 years in the travel business, Valerie Ann Wilson is still as passionate about her work as the day she opened the doors to Valerie Wilson Travel in New York City on September 8, 1981. Under Valerie’s leadership, along with her two daughters, Jennifer Wilson-Buttigieg and Kimberly Wilson Wetty (Co-Presidents), the company is one of the largest privately owned and family run travel consulting firms in the United States. VWT has become a travel industry powerhouse and is listed annually among Travel Weekly’s “Power List”.

Success aside, Valerie originally dreamed of a career in fashion. After graduating from high school in Iowa and the Chamberlain School of Retailing in Boston, Valerie moved to New York City to pursue her interest in fashion, specifically, sportswear for women. Within two years, she was hired as Vice President for Gant, where she established the ladies’ division and created the button-down collar shirt for women.

Valerie left fashion to devote herself to her family. When the family moved to London in 1977, she became a founding member of the Junior League of London and wrote the book Living in London: A Practical Guide, which is updated regularly and continues to be a fundraiser for the organization. It was during this time that her love for travel truly expanded. Unbeknownst to her, it was the beginning of a new career. When the family returned to New York, she started a travel company that would deliver the same kind of service she expected while traveling. Valerie continues to believe that attention to detail and dedication to excellence are paramount in providing outstanding customer service.

She still guides the business on her founding principles of integrity, trust, and loyalty. Valerie is committed to her true belief that there is no greater power than providing first-hand knowledge and sharing experiences with clients and industry colleagues. She serves on numerous travel advisory boards, including Four Seasons Hotels and Resorts, Abercrombie & Kent USA, Marriott International Luxury Brands, and Virtuoso® as Chairman Emeritus of the Global Member Advisory Board, as well as Chairman Emeritus to the Virtuoso® Hotels & Resorts Committee. Valerie has earned countless awards including “Lifetime Achievement” from Virtuoso® and Travel Weekly, as well as Seabourn Cruise Line’s Inaugural Warren Titus Award and the Mary Gostelow Award at ILTM Cannes 2019. During her career, one of her greatest honors was in 2013 as godmother of the AmaWaterways AmaPrima river cruise ship. Valerie is currently working on the Third Edition of Valerie Wilson’s World…The Top Hotels & Resorts to commemorate next year the 40th anniversary of Valerie Wilson Travel.

Global travel continues to be Valerie’s utmost passion, which stems from her admiration of different cultures from around the world. She is especially fond of Europe, but some of her most memorable travel experiences have been those with a touch of adventure—when her senses were brought alive by the history, the colors, and the taste of the locale. When she is not traveling the world, or helping a client plan a treasured trip, she enjoys spending time with her family, including her three grandchildren, and still adores fashion, theater, ballet, antiquing, and fine dining. Valerie resides in Bronxville, New York. 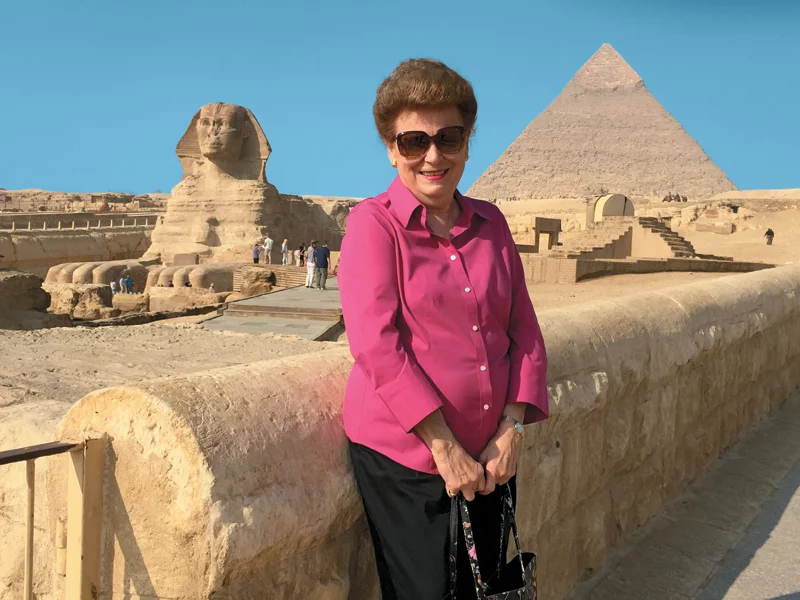 Some of the best trips of my life were those which were out of my personal comfort zone.

I honestly never imagined how exciting and breathtaking an African safari would be for me.  After experiencing both Eastern and Southern Africa, I can truly say that Africa owns a piece of my heart and I cannot wait to go back.

India was another surprise and so unexpected!  The colors, people, history, and culture are continually amazing and stimulating.  I will always want to explore more of this fascinating country.

Egypt also continues to fascinate me.  Enjoying a luxurious cruise down the Nile while taking in some of the same sights the pharaohs saw remains one of my most treasured experiences.

I find that experiencing these exciting (soft) adventures is so much more than a once-in-a-lifetime trip. They almost feel like returning to a treasured friendship that still manages to amaze you. 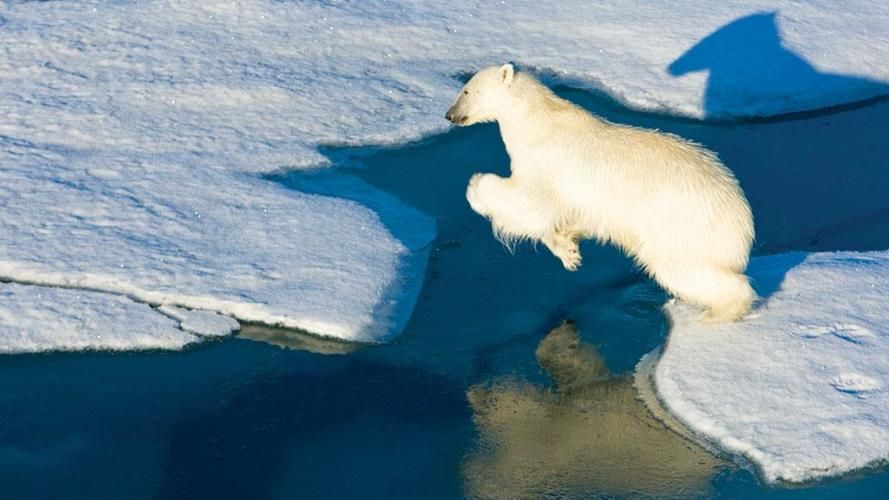 I have been lucky to visit so many places all over the globe, but the one place at the top of my list is a trip to the Arctic. I want to see the polar bears in their natural habitat. I think the opportunity to witness these majestic creatures at the top of the world would be unforgettable.

Of course, I never say no to a visit to some of my favorite cities of the world: London, Venice, Paris, and St. Petersburg. It is like visiting old friends—familiar but always thrilling. As a frustrated hotelier, I love giving my thoughts and advice to hotel owners and managers as they explore how to make their properties even better. 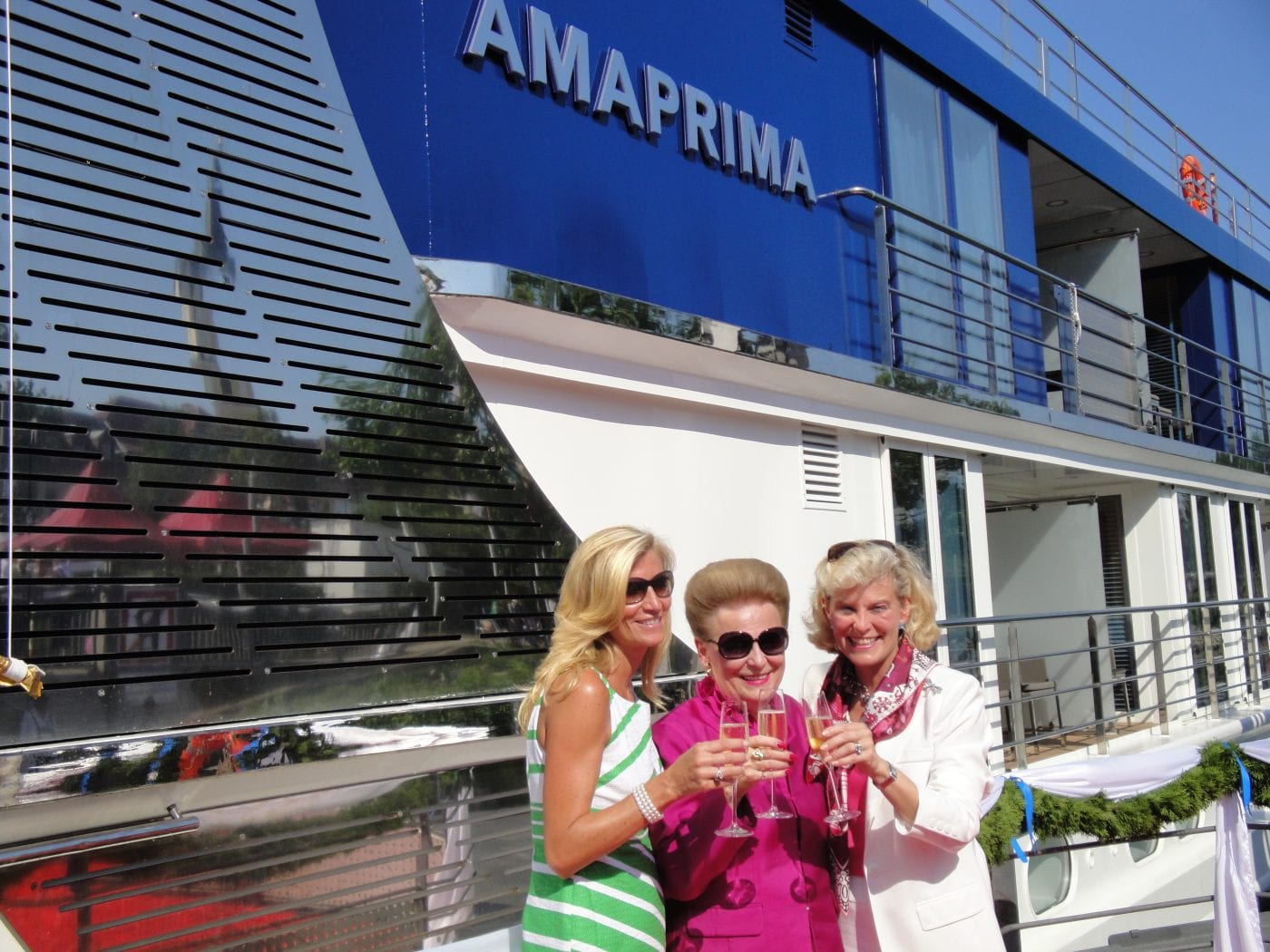 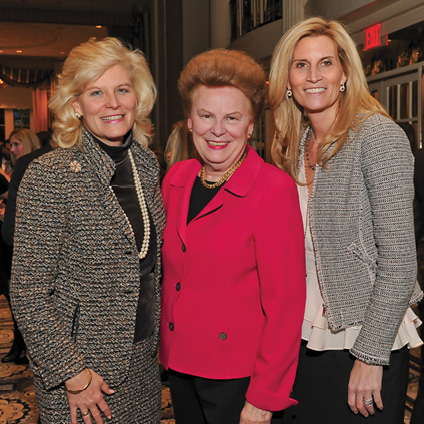 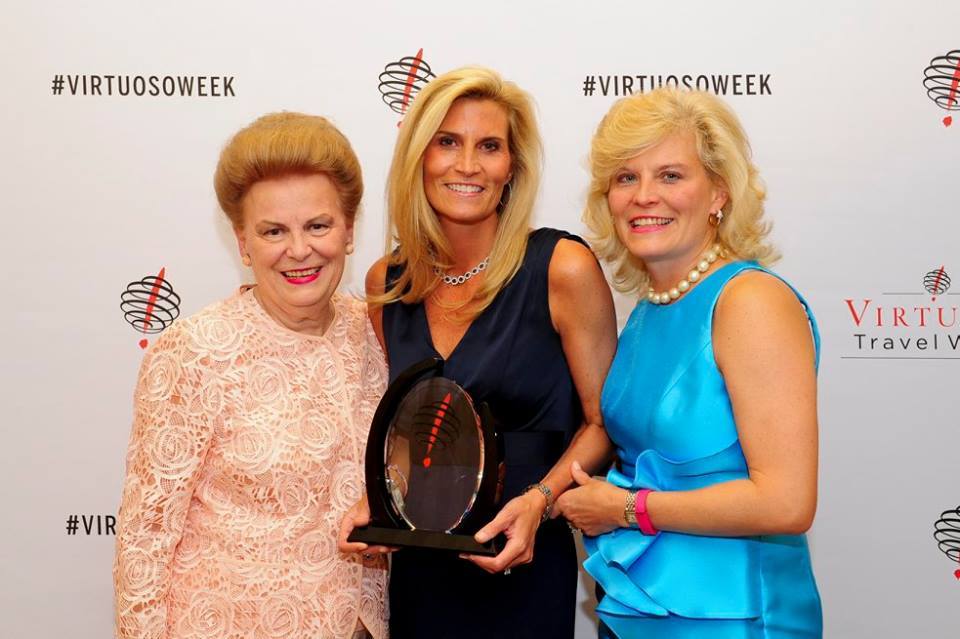 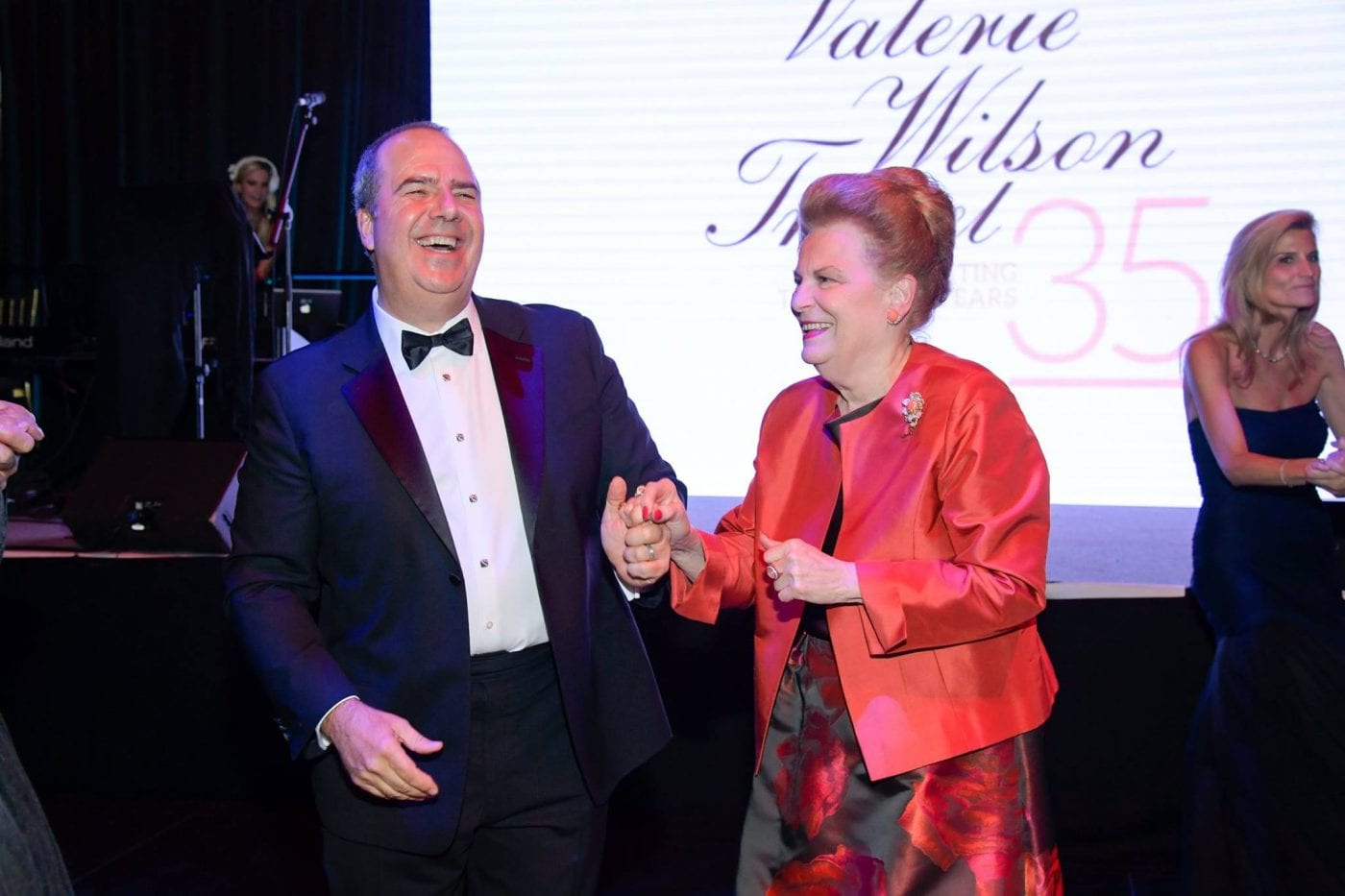 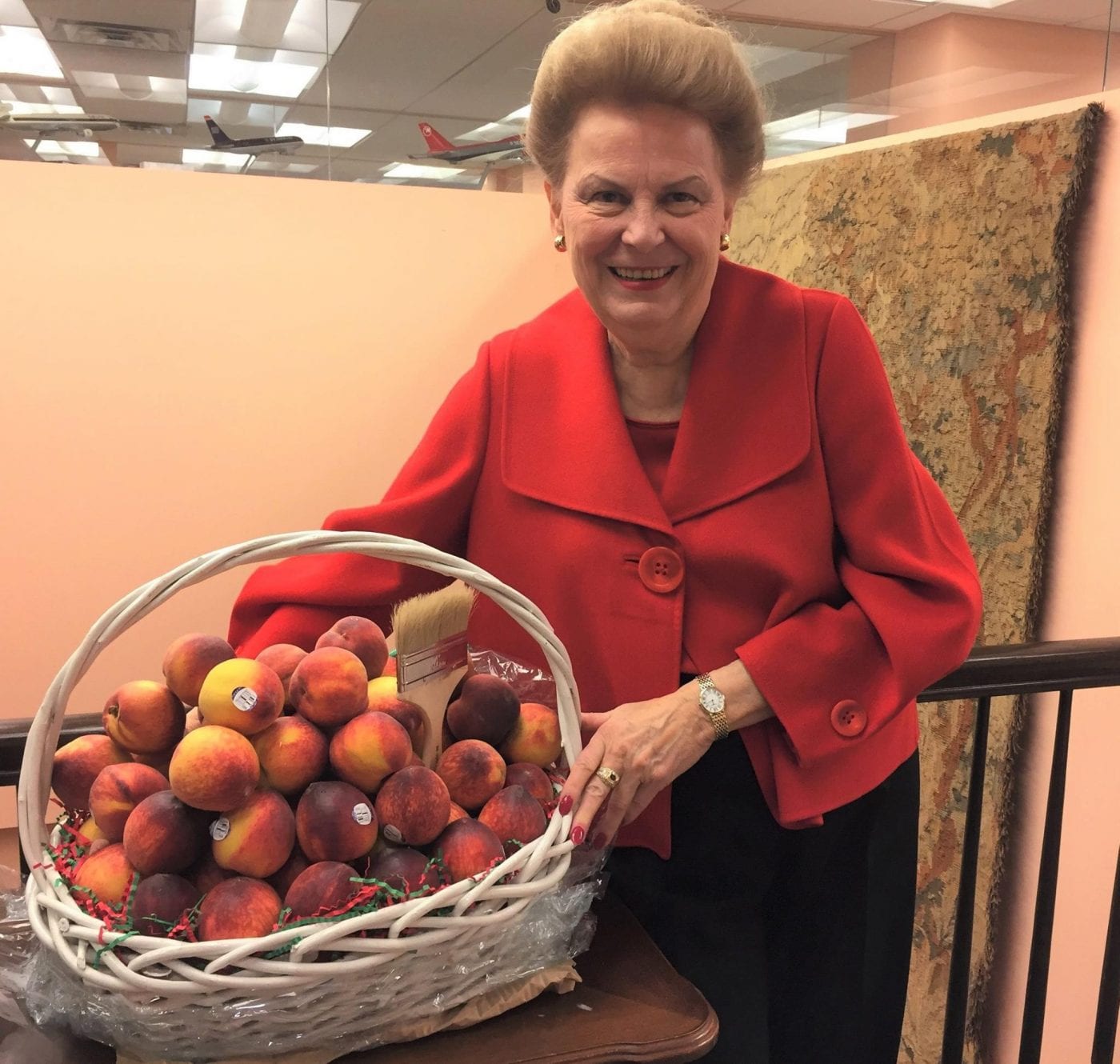 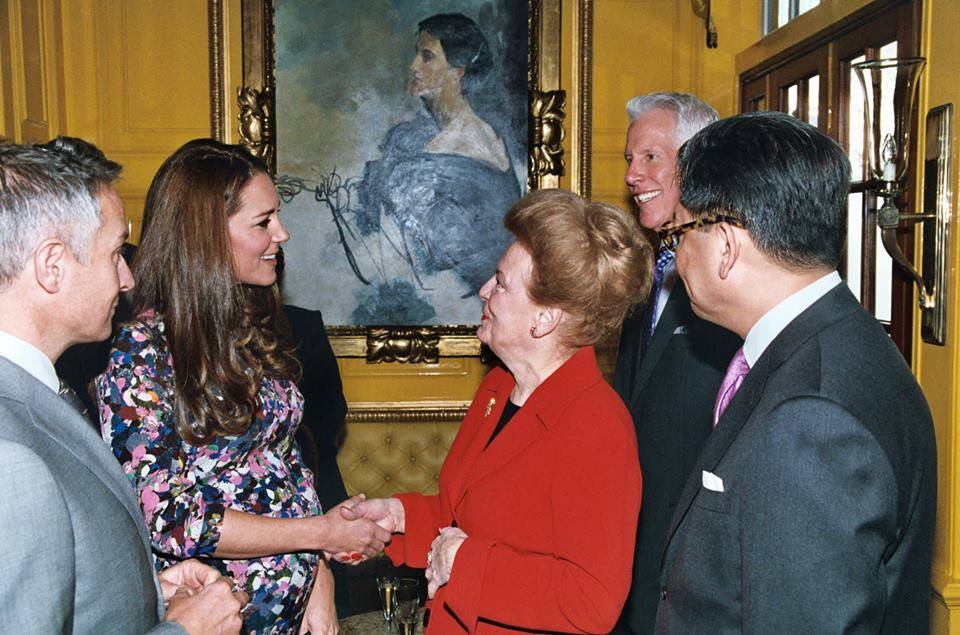 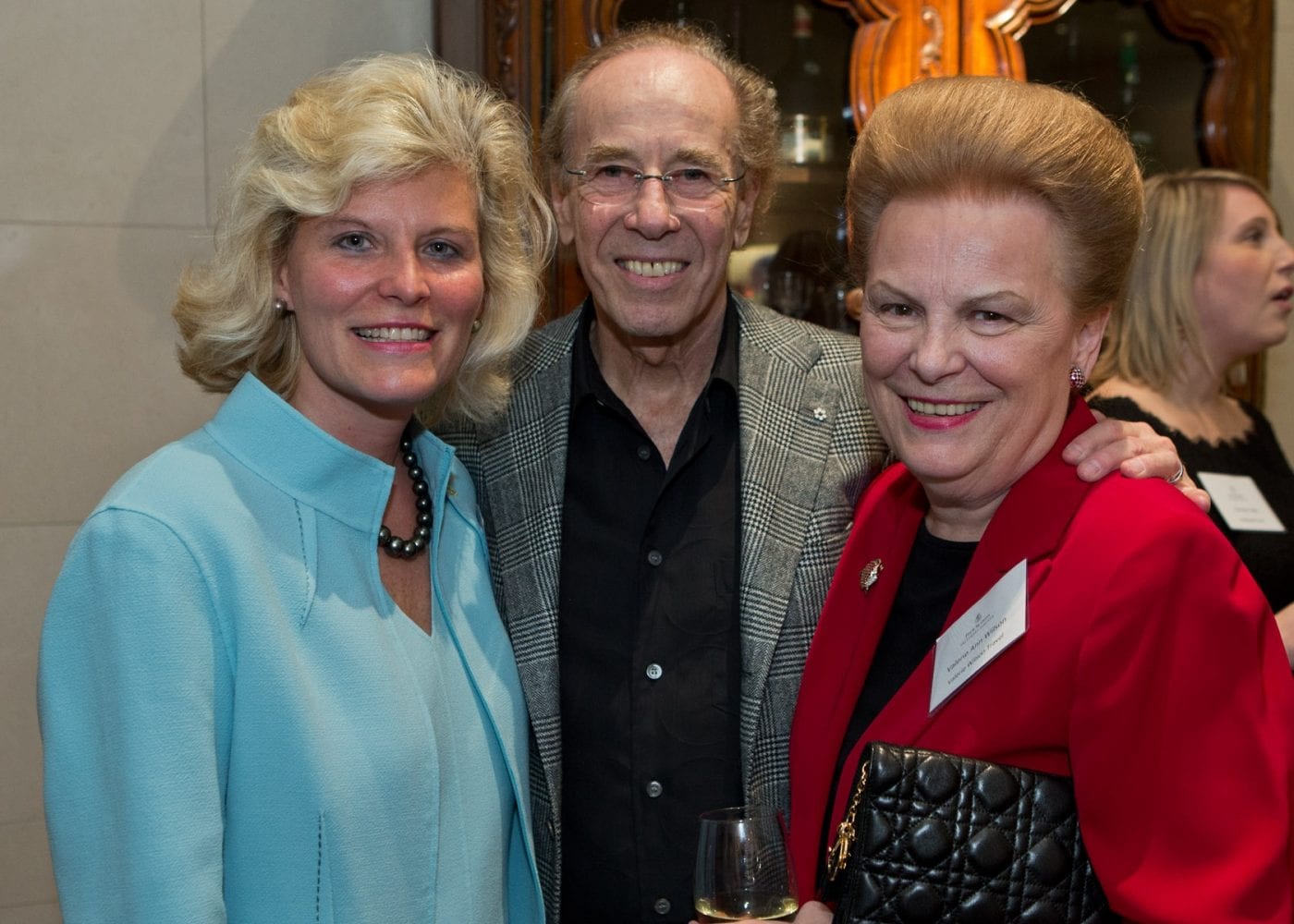 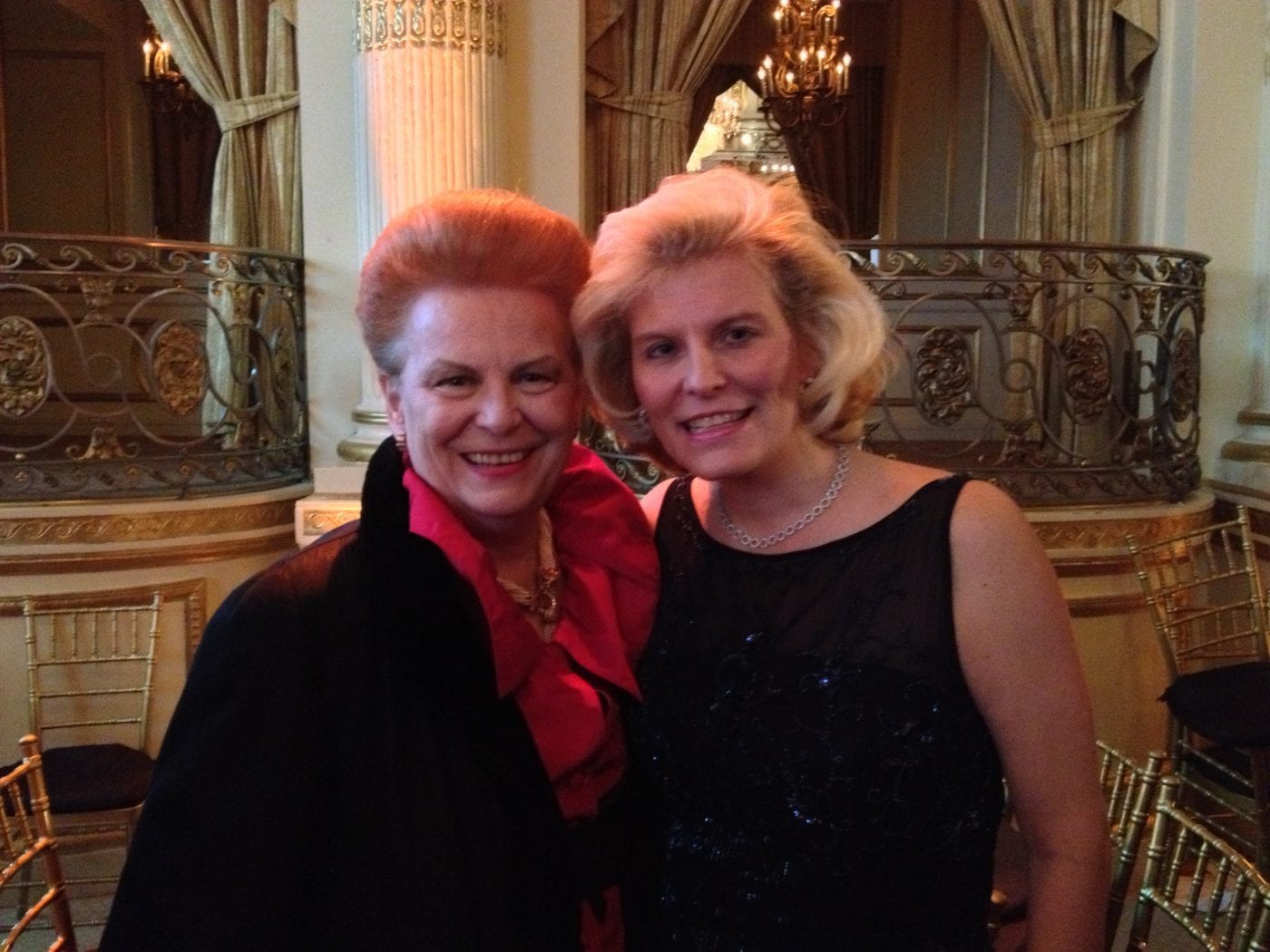 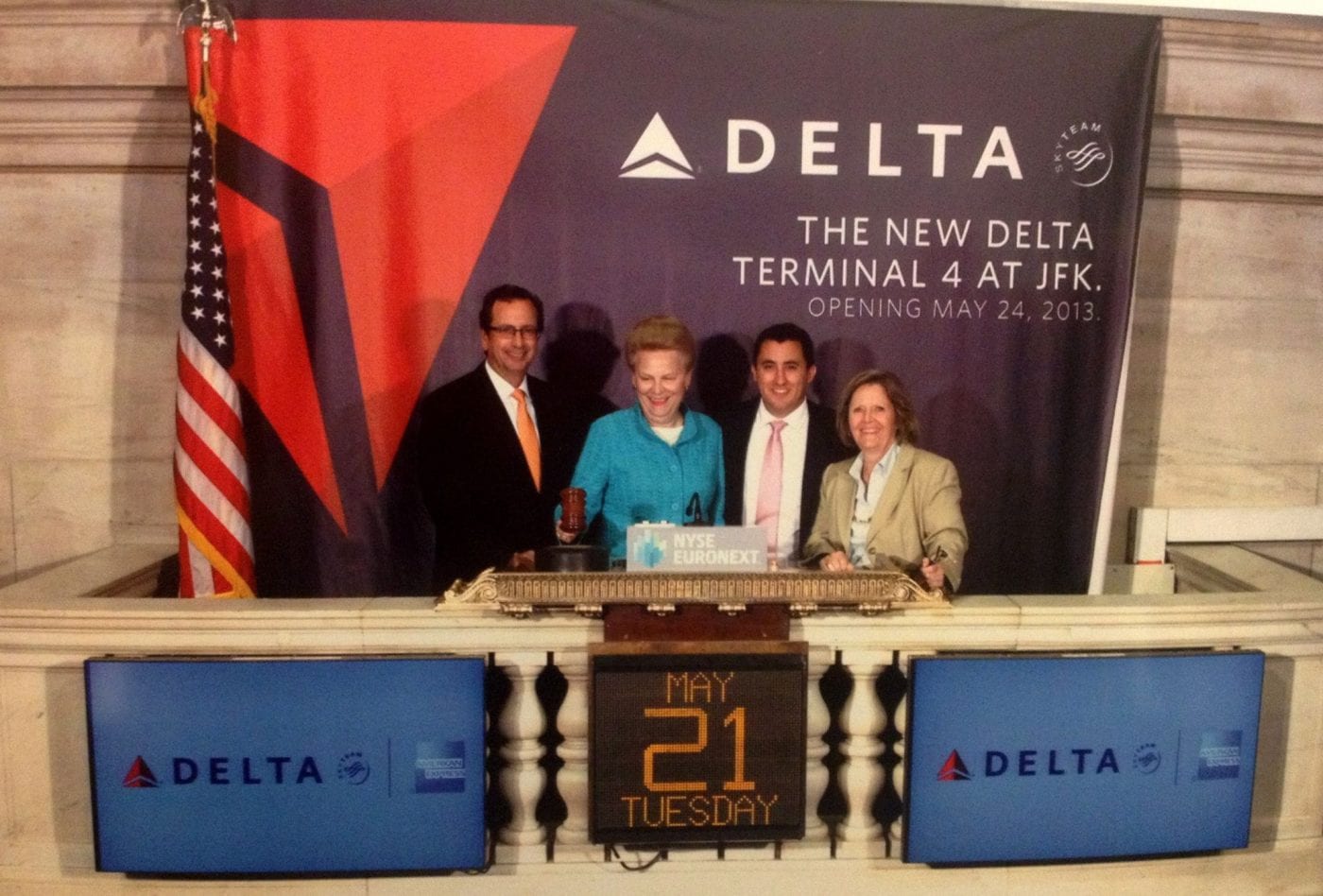 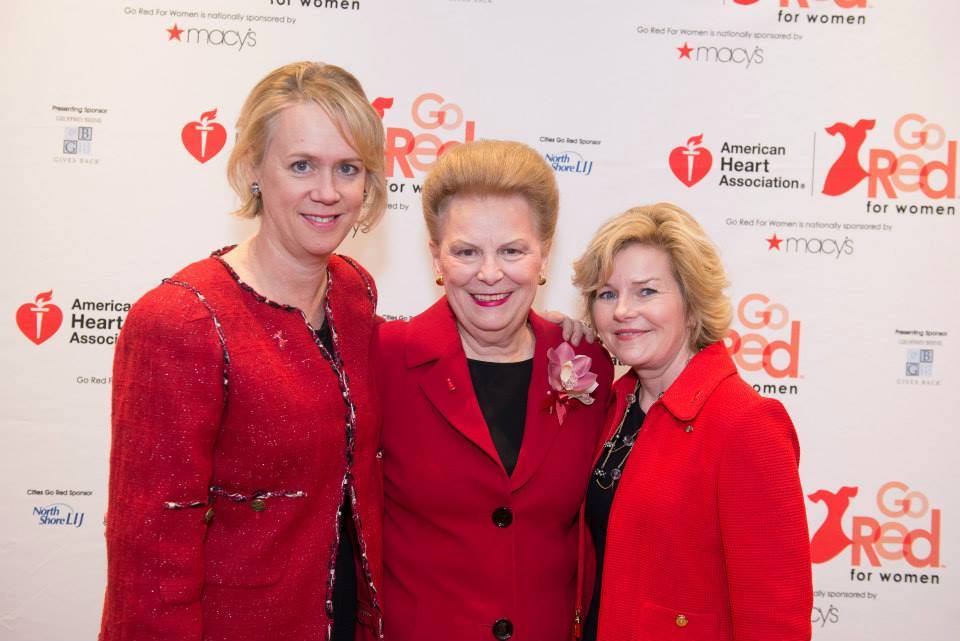 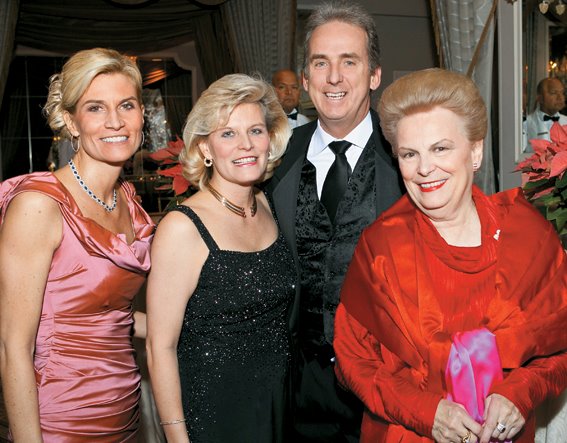 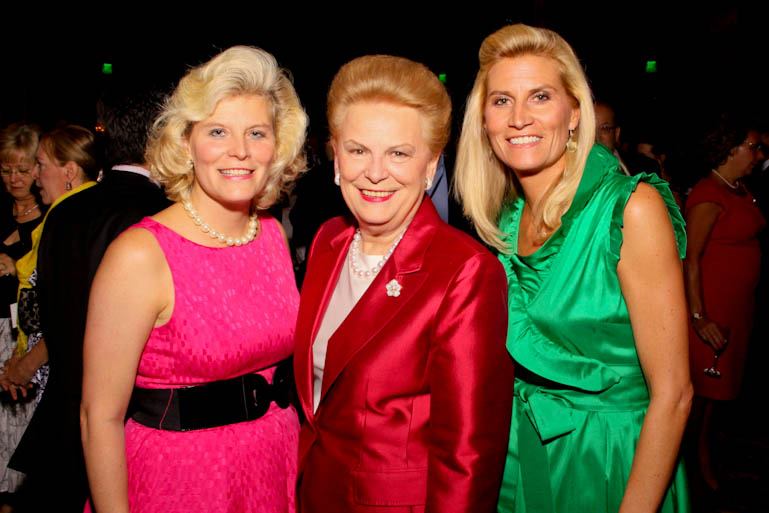 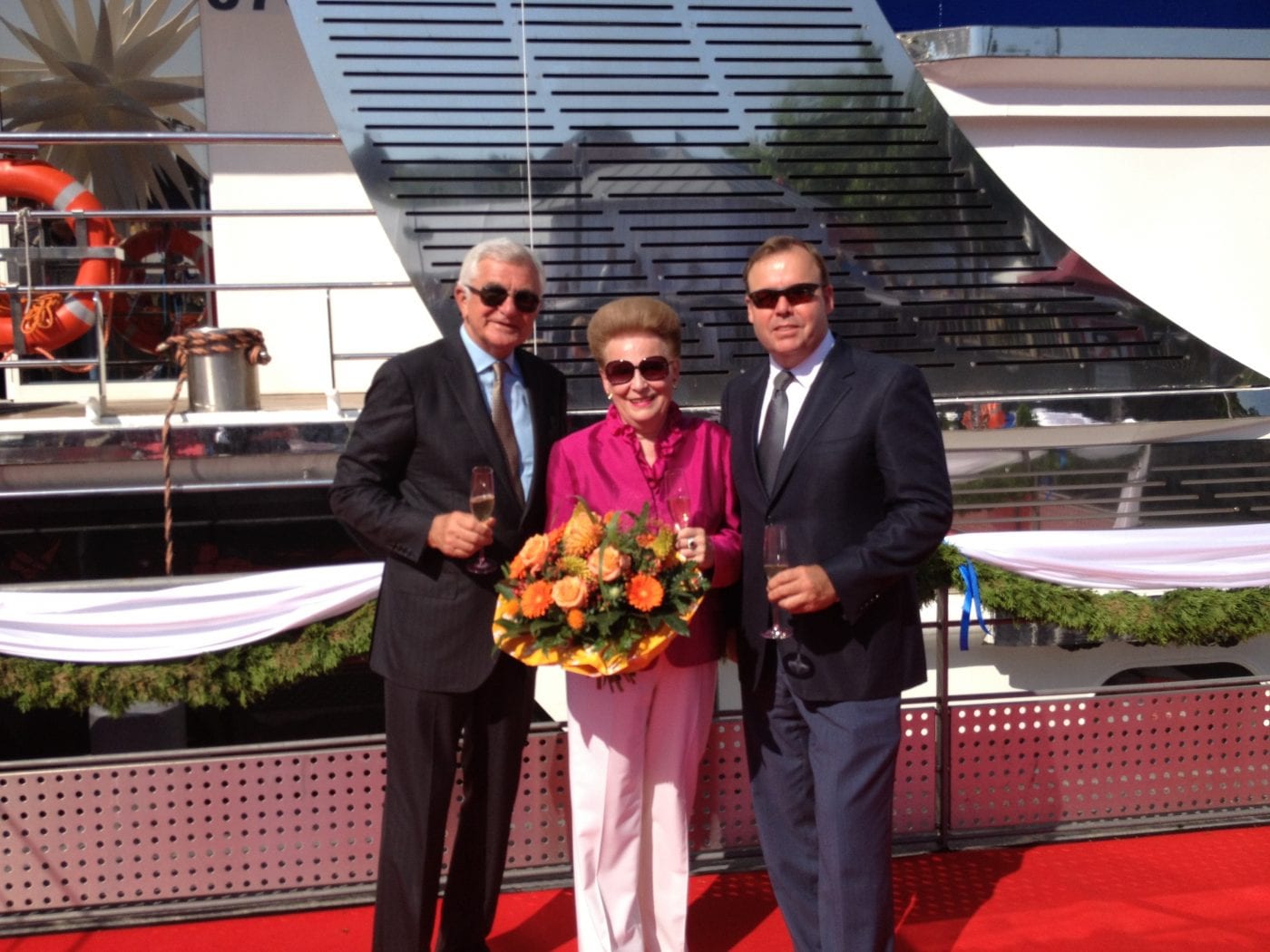 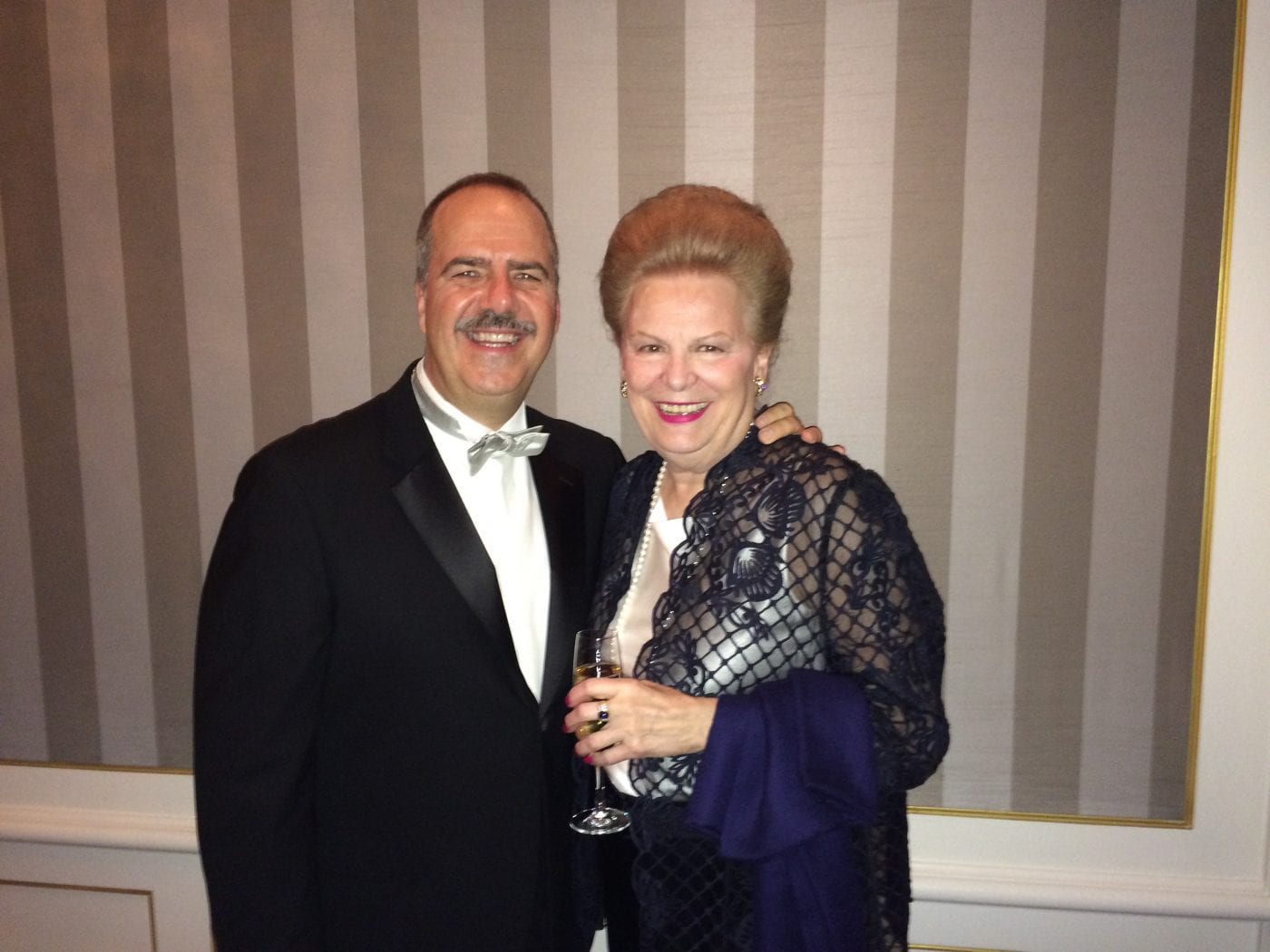 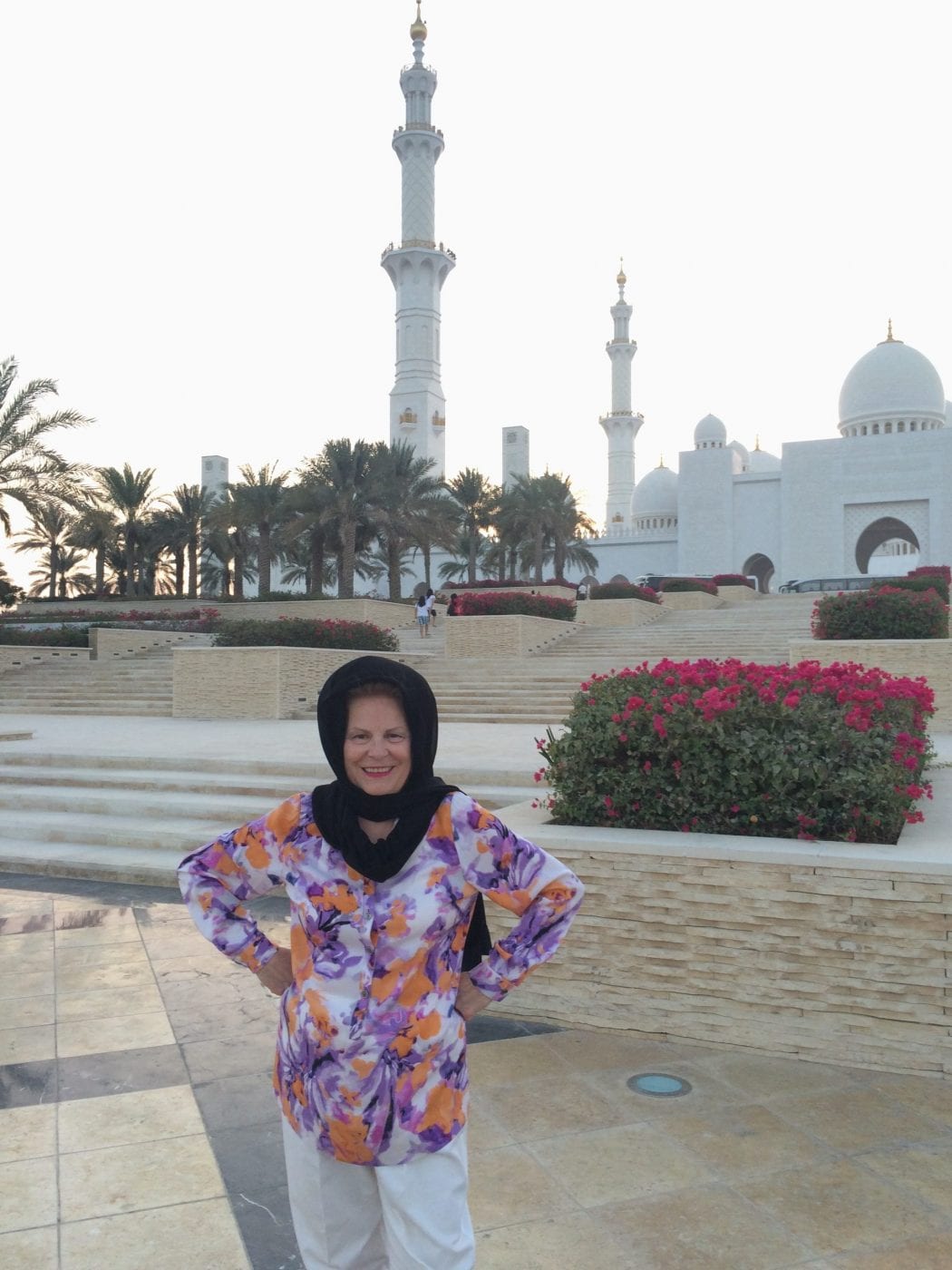