Tokyo is the world’s most populous metropolis with over thirty-seven million residents calling Japan’s capital city home. Themed cafés, thousands of historic shrines and temples, the largest fish market and busiest train station in the world, ramen from a vending machine, and robot restaurants have attracted the masses for good reason. The city’s ever-evolving, futuristic landscape combined with Japan’s ancient roots and traditions will get you excited that such places exist in the world. Covering ground in a city as large and eclectic as Tokyo can feel as dizzying as the Shibuya Crossing but we are here to help you see exactly what you set out to in the best way possible. To get your imagination ignited, here are a few key highlights and the most luxurious places we’d stay when visiting Tokyo!

The oldest Buddhist temple in the area and one of Tokyo’s most popular tourist attractions. Sensō-ji dates to 628, when two fishermen continually caught the same statue of Buddha after returning it to the river repeatedly. Upon bringing the statue back and discovering it was the goddess of mercy, Kannon, the village headman dedicated the rest of his life to worshipping the statue by remodeling his house into a temple in 645. After passing the iconic entrance gate, Kaminarimon, you enter the Nakamise Street packed full of over ninety vendors of Japanese sweets and goods leading you to the colorful Edo period temple. 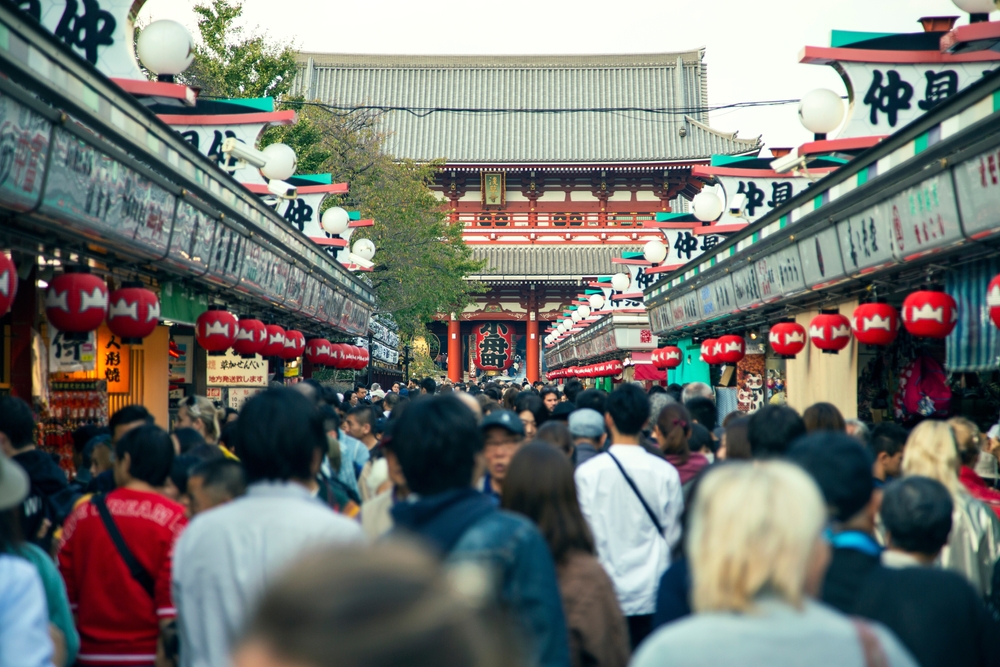 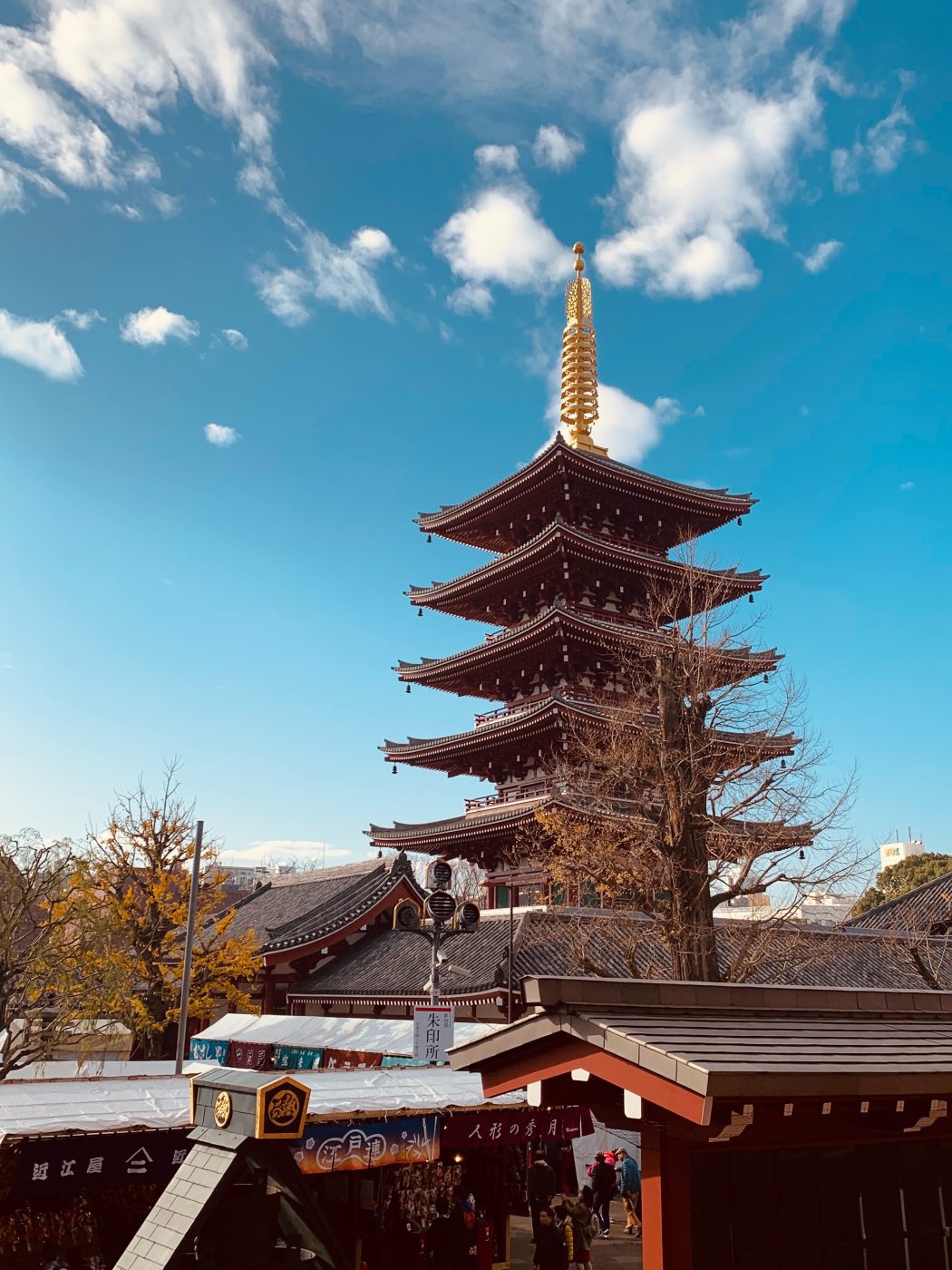 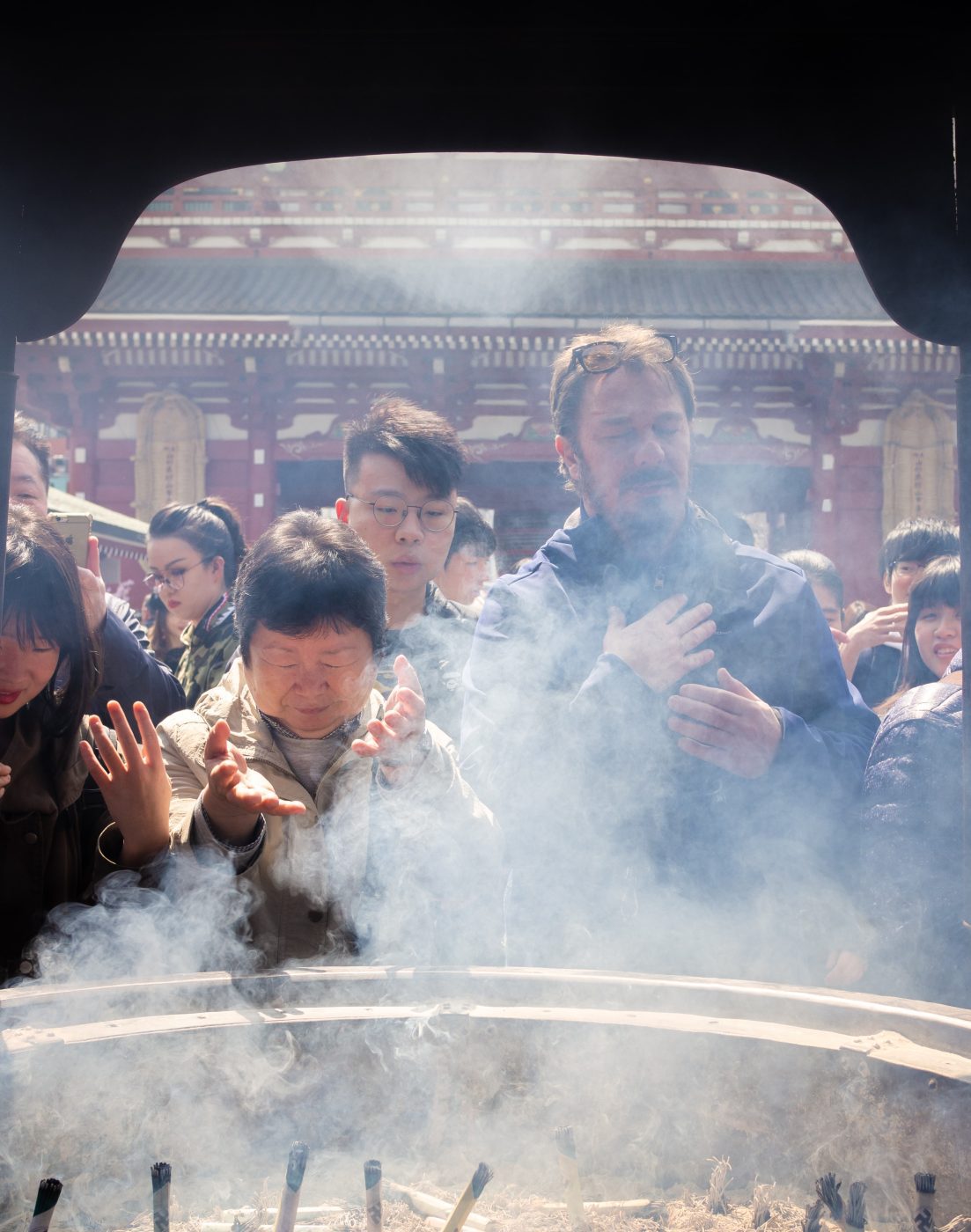 Right next to Harajuku station, Meiji Shrine is a Shinto shrine dedicated to Emperor Meiji and Empress Shoken as a thank you for incorporating Western principles into Japanese society. Directly adjacent to the shrine is a forest (part of Yoyogi Park) that consists of over 100,000 trees donated by Japanese people around the world to thank the emperor. Being at such a holy site, guests can participate in traditional rituals and Shinto practices, stroll the serene grounds, and take a break from the excitement of Tokyo while still in the heart of it all. 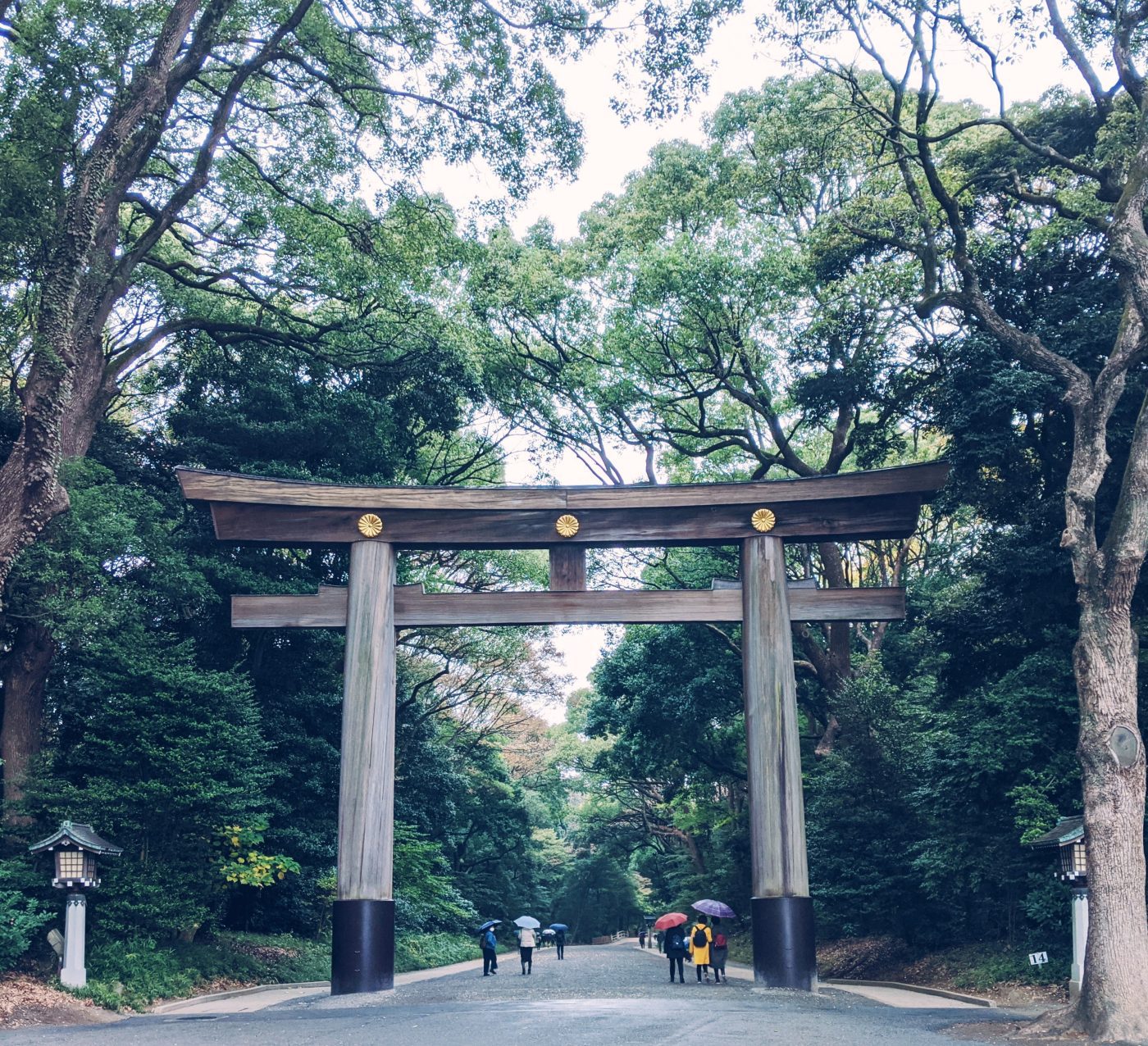 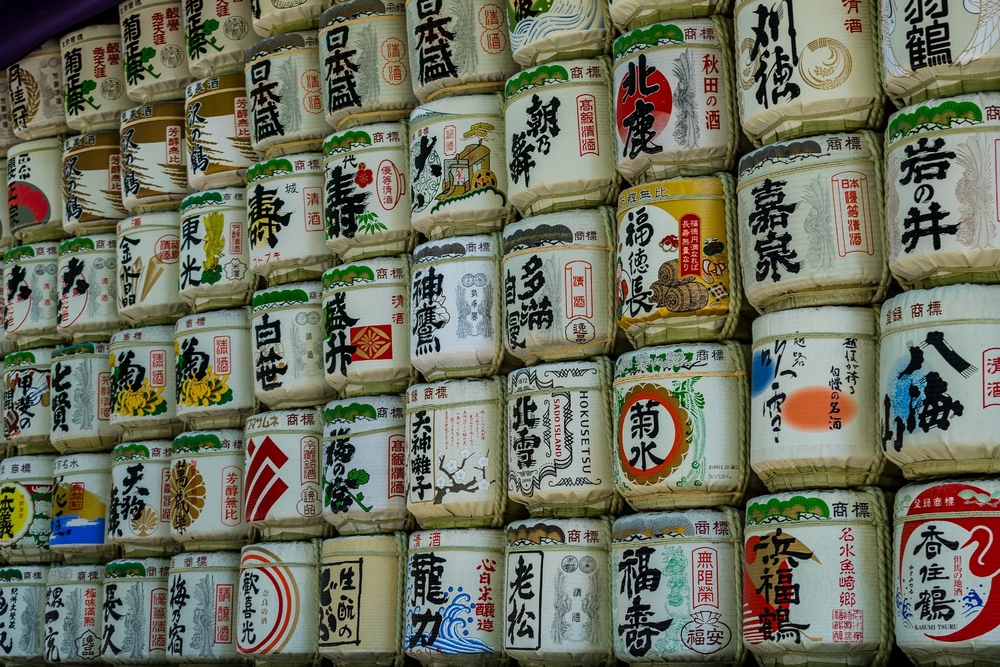 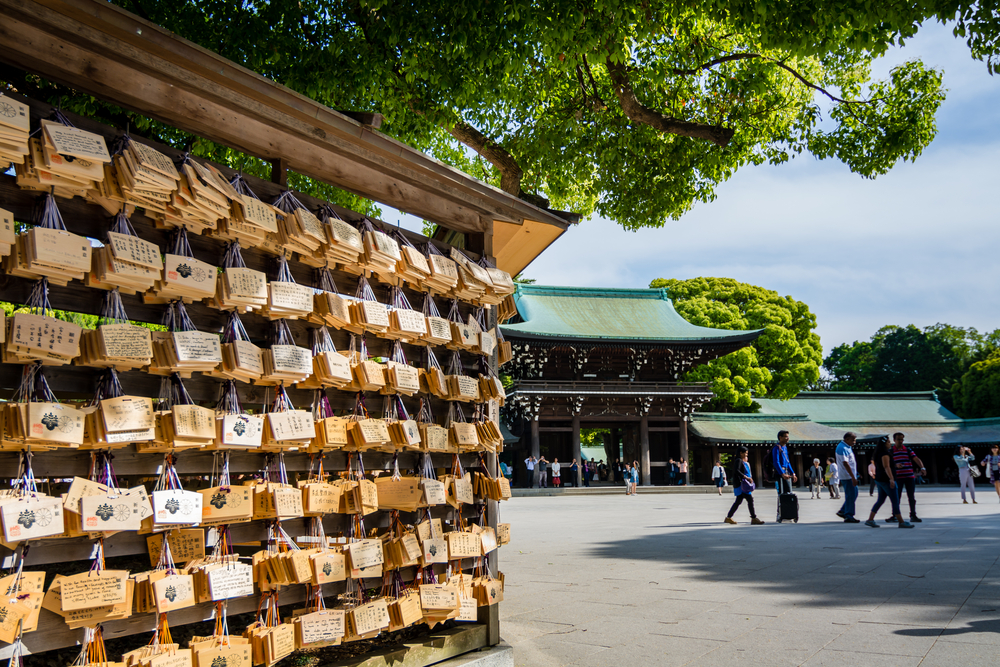 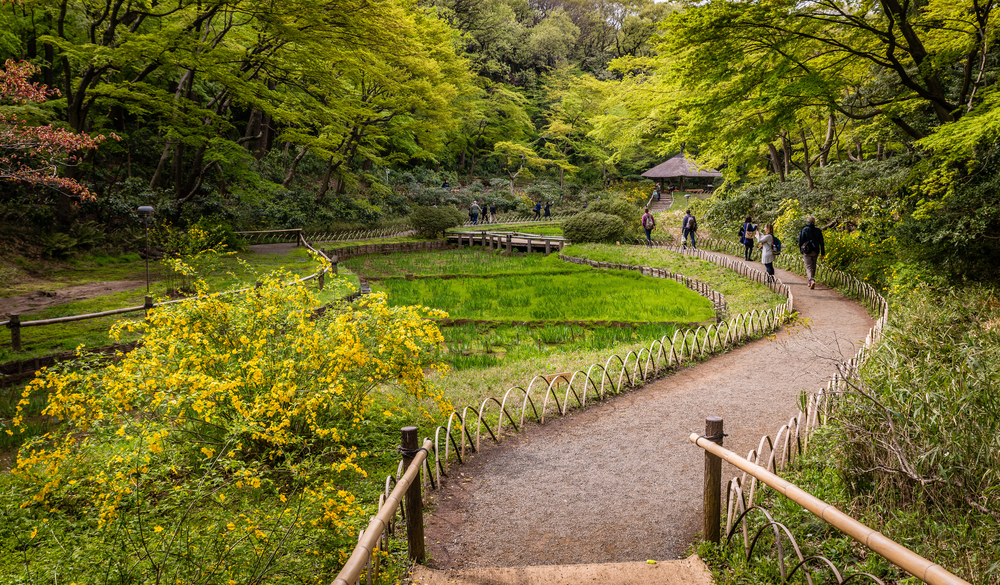 Sixty-two miles west of Tokyo sits one of the world’s most famous active volcanoes and sacred pilgrimage sites for centuries. A private tour guide will pick you up from your hotel and head to Mt. Fuji’s 5th station, Lake Kawaguchi, Hakone National Park, and beyond until you reach breathtaking views of the UNESCO World Heritage Mt. Fuji via Mt Komagatake Ropeway. Experiencing Japan is not complete without a trip to this iconic symbol that has inspired numerous works of art. 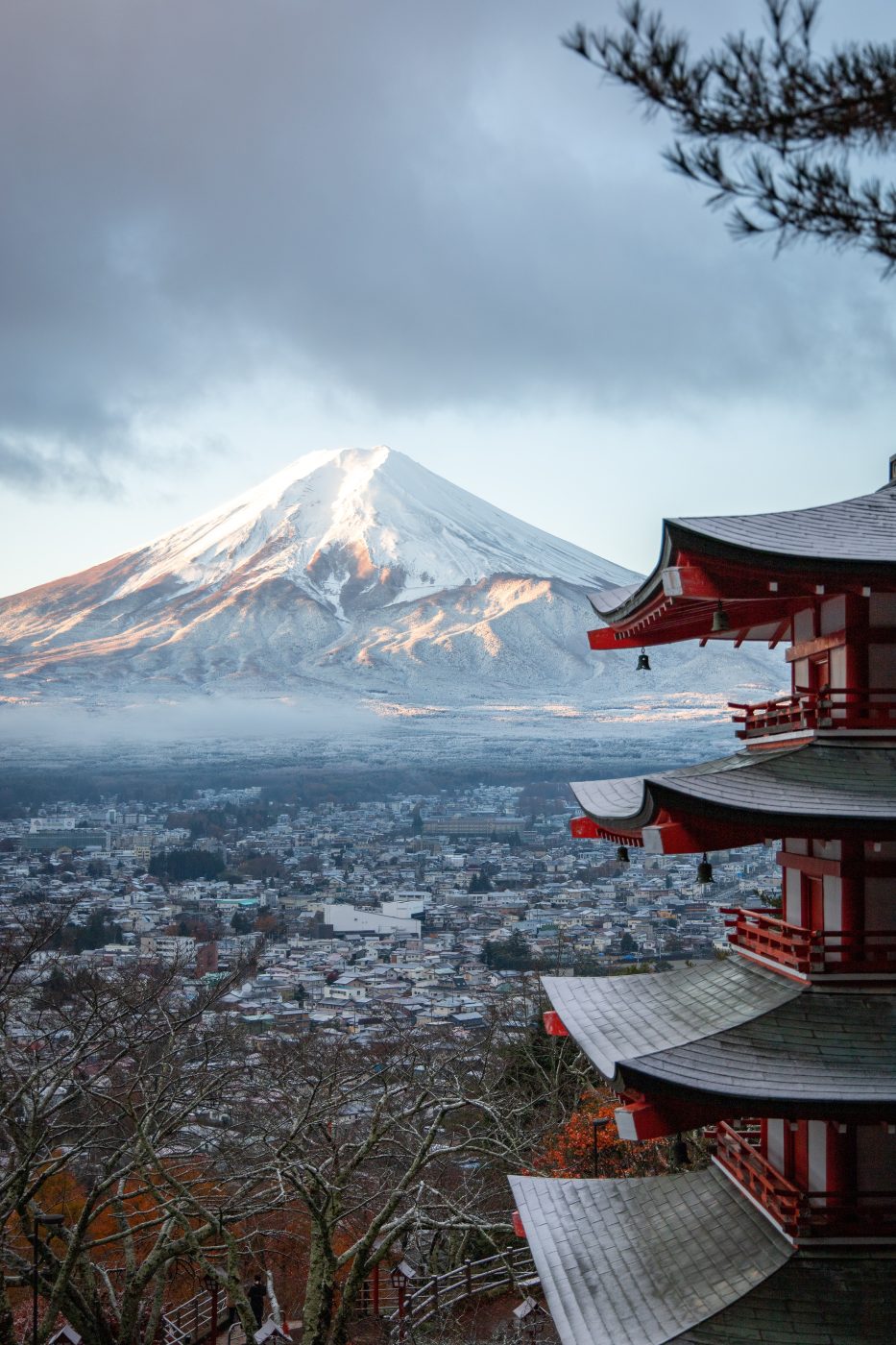 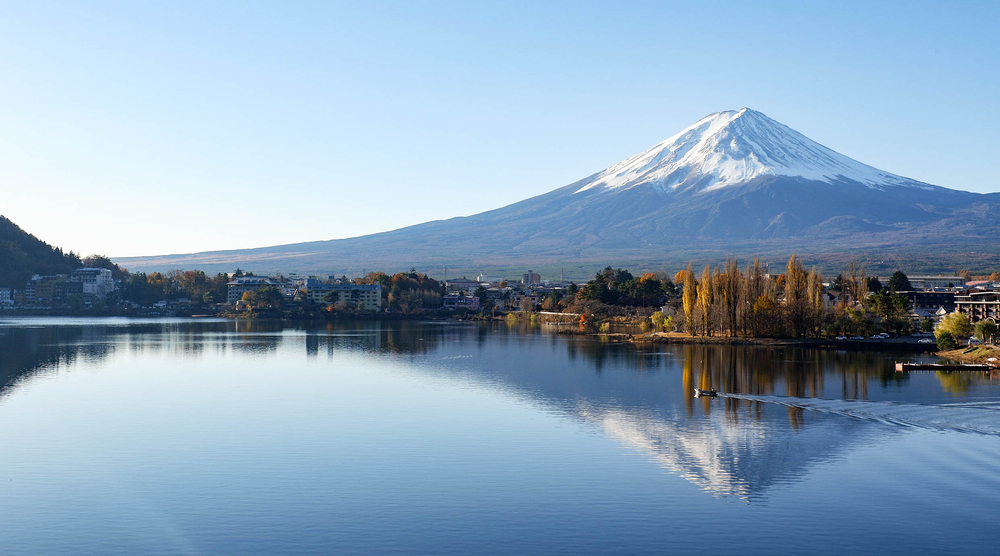 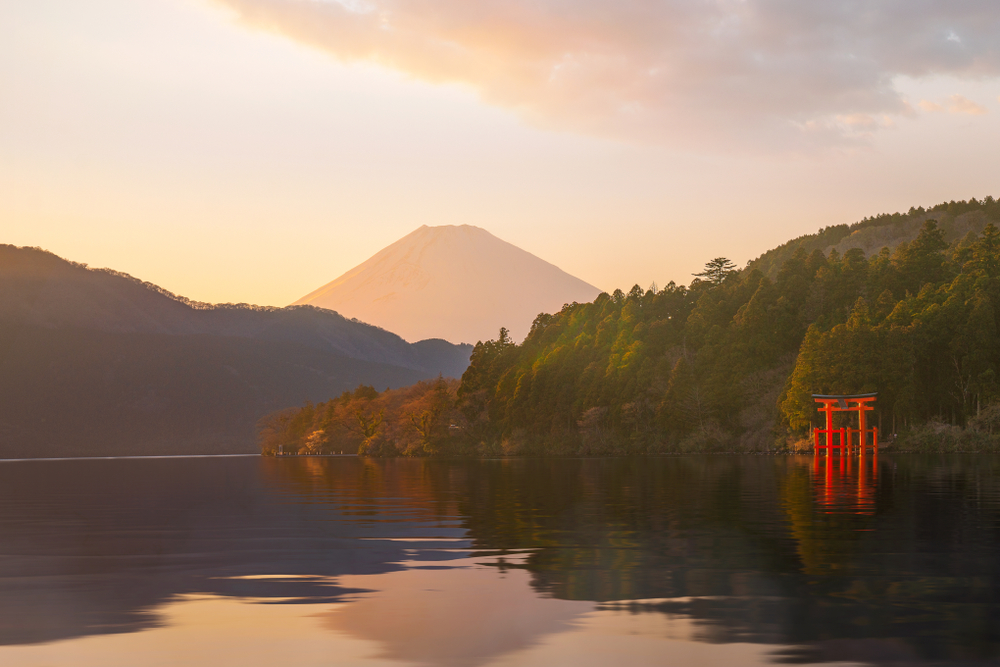 The Ritz-Carlton, Tokyo occupies the top nine floors of the city’s tallest building with jaw-dropping 360-degree views of Tokyo City and even Mt. Fuji on a cloudless day. Ideally located in the Roppongi district, guests can indulge in exciting nightlife and the latest fashion trends alongside century-old sights and ruins already on your to-see list. 247 rooms and suites incorporate an East-meets-West design with spacious marble bathrooms, panoramic views, and decadent amenities. There are seven restaurants at the hotel including French cuisine at Azure 45 and the highest quality seafood and seasonal produce at Towers. From the signature Sakura treatment at The Ritz-Carlton Spa, Tokyo to afternoon tea alongside live music in The Lobby Lounge, five-star treatment runs deep here. 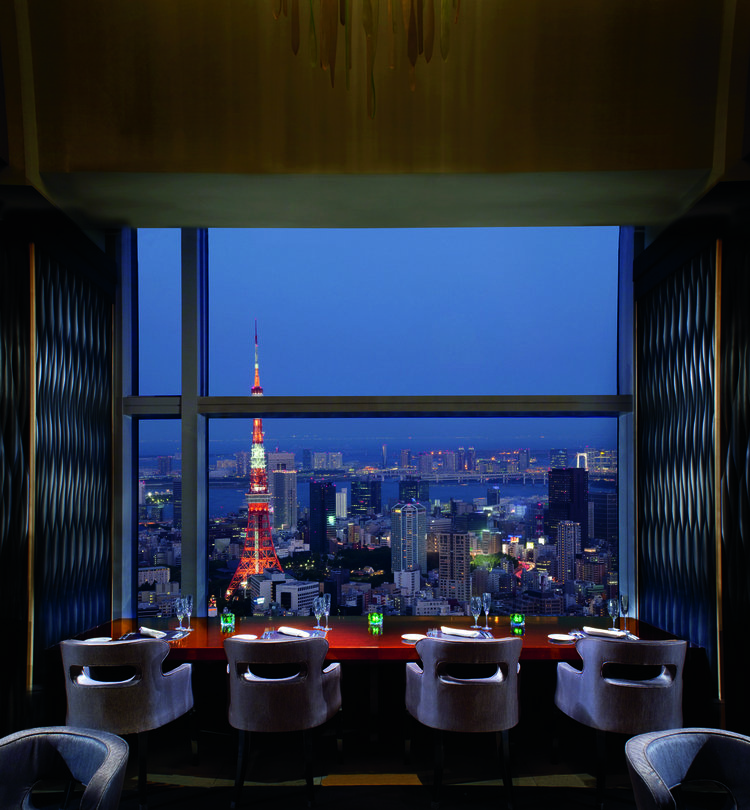 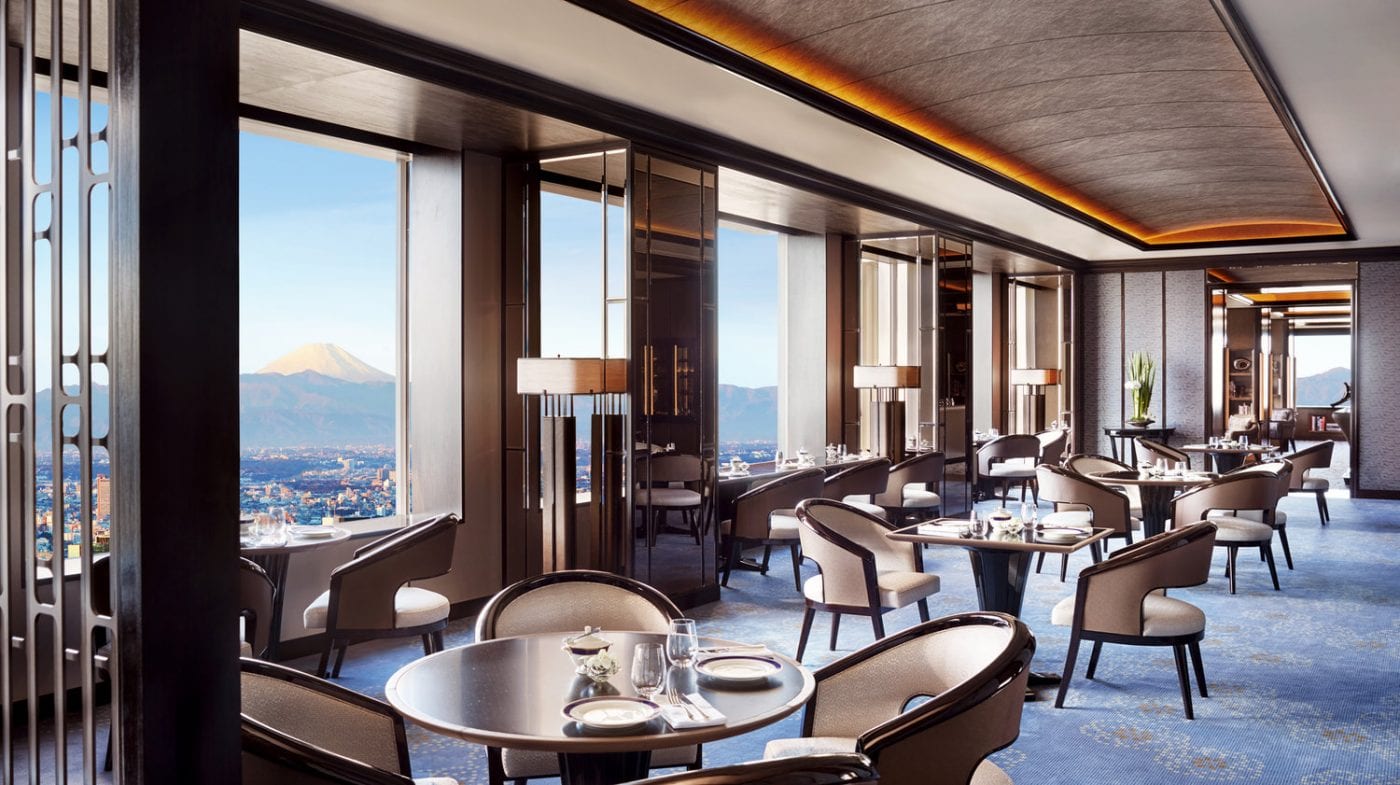 Overlooking the infamous Imperial Palace Park from the heights of Otemachi Tower, Aman Tokyo fuses urban modernity with traditional Japanese design elements for the perfect balance of city and serenity. The hotel’s eighty-four accommodations are inspired sanctuaries made up of ryokan influences, floor-to-ceiling windows, and spectacular views of the city from every room. The hotel is home to one of the widest ranges of dining venues from a luxurious Japanese omakase experience to hand crafted sweet treats at The Café by Aman under the shade of the Otemachi forest. The Aman Spa is inspired by Japan’s tradition of Kampo herbal healing derived from Traditional Chinese Medicine and is one of the city’s largest. 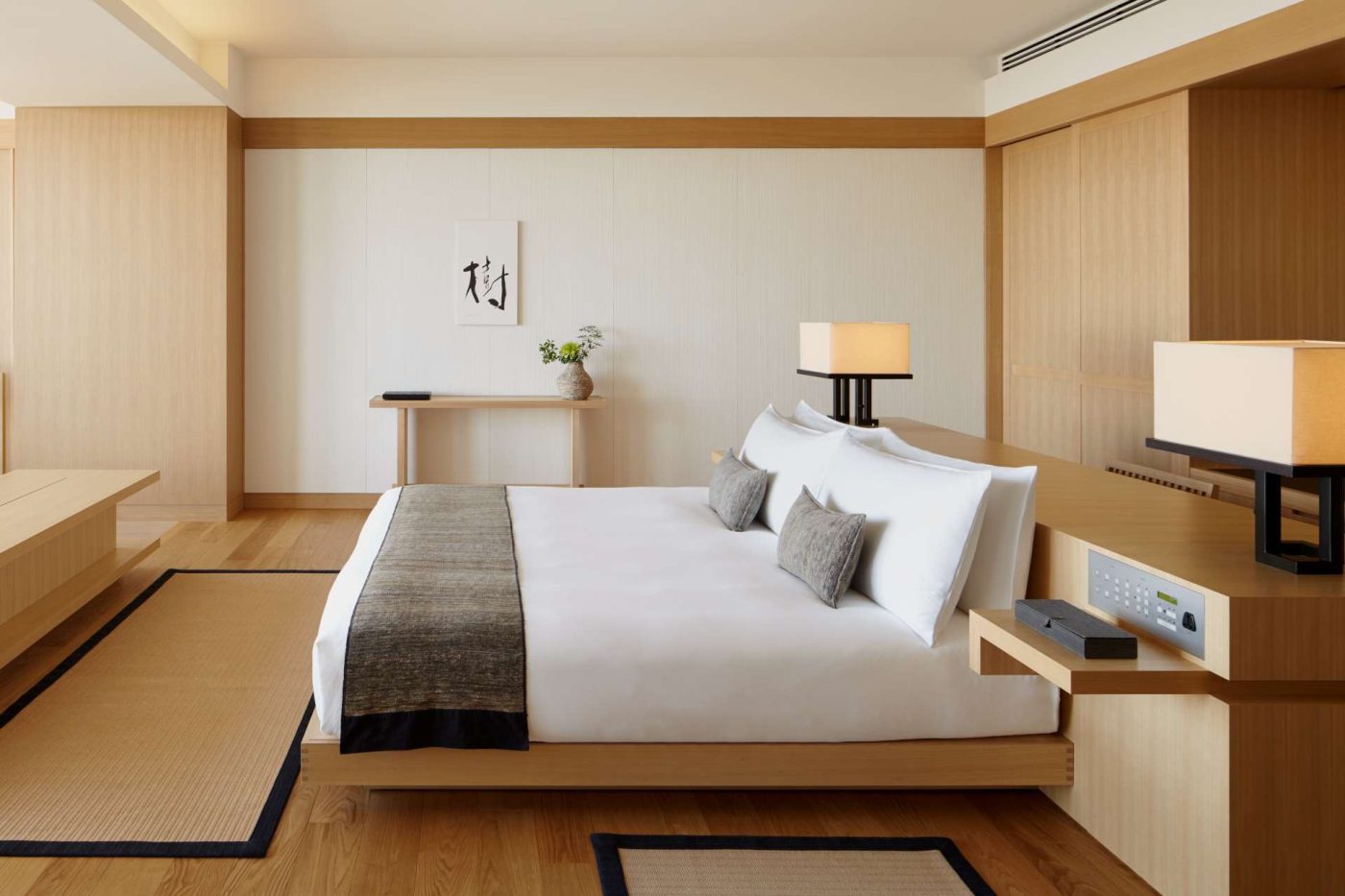 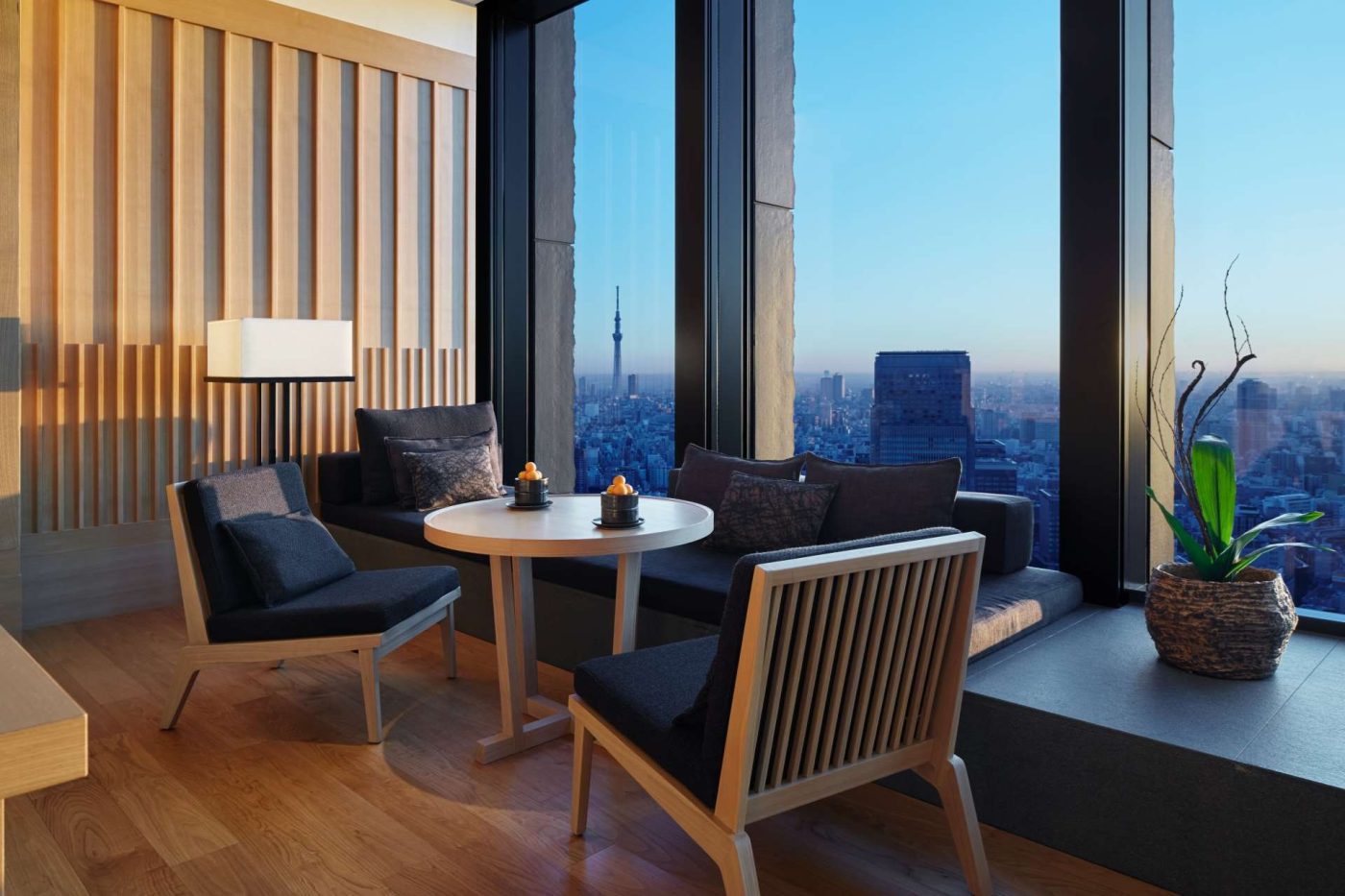 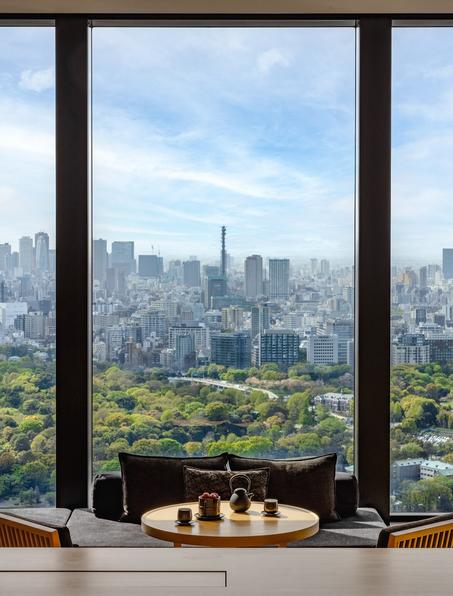 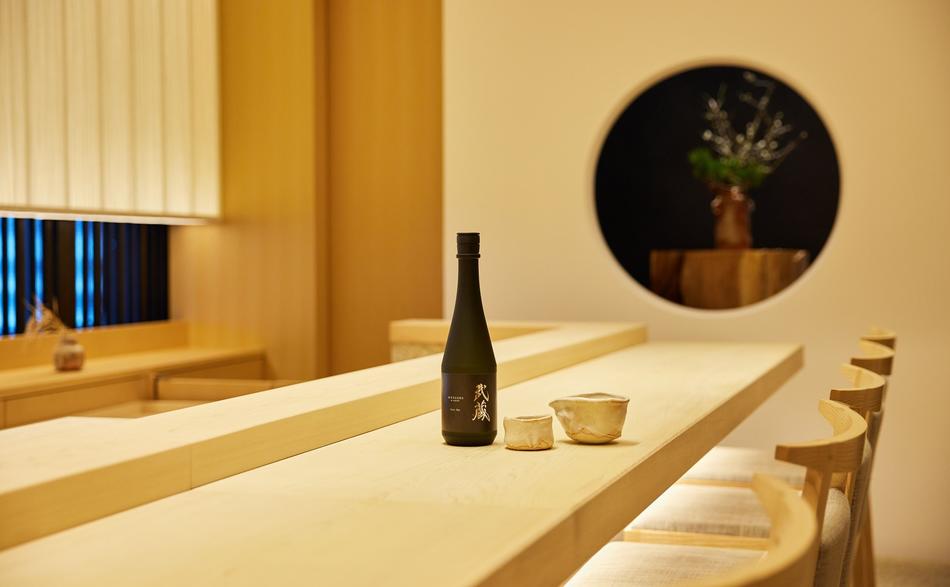 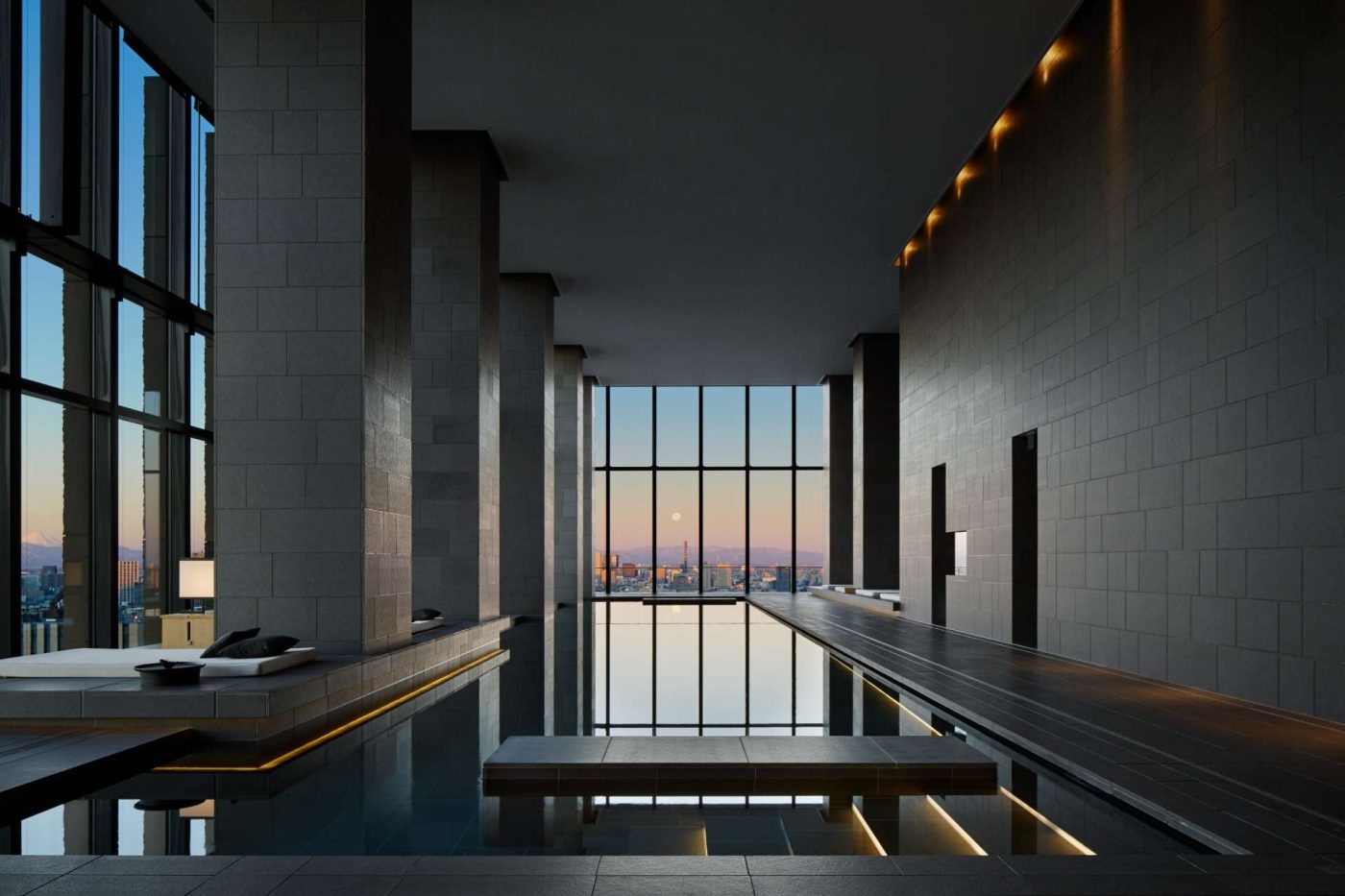 Ready to plan a trip to Tokyo?