The Maldives is a tropical nation in the Indian Ocean composed of 26 ring-shaped atolls, which are made up of more than 1,000 coral islands. It is known for its beaches, blue lagoons and extensive reefs. The capital, Malé, has bustling fish markets, restaurants and shops on the main road, and is home to Hukuru Miskiy, a mosque carved from beautiful white coral. The customs and people of the Maldives were greatly influenced by Indians, Sri Lankans, North Africans, Arabs and Europeans traveling through the trade routes of the Indian Ocean. However, Maldivians developed their own language and unique cultural identity. In 2011, UNESCO designated an area comprised of 75 islands as the Baa Atoll Biosphere Reserve. This reserve supports approximately 250 species of coral and many other ocean life species.

In terms of tourism, the Maldives is one of the world’s safest travel destinations. Adventurous travelers can choose from flyboarding, kayaking, parasailing, surfing, wakeboarding, water skiing, and so much more. Located close to the equator, the sun’s rays shine almost directly down on you, so be sure to bring plenty of sunscreen! 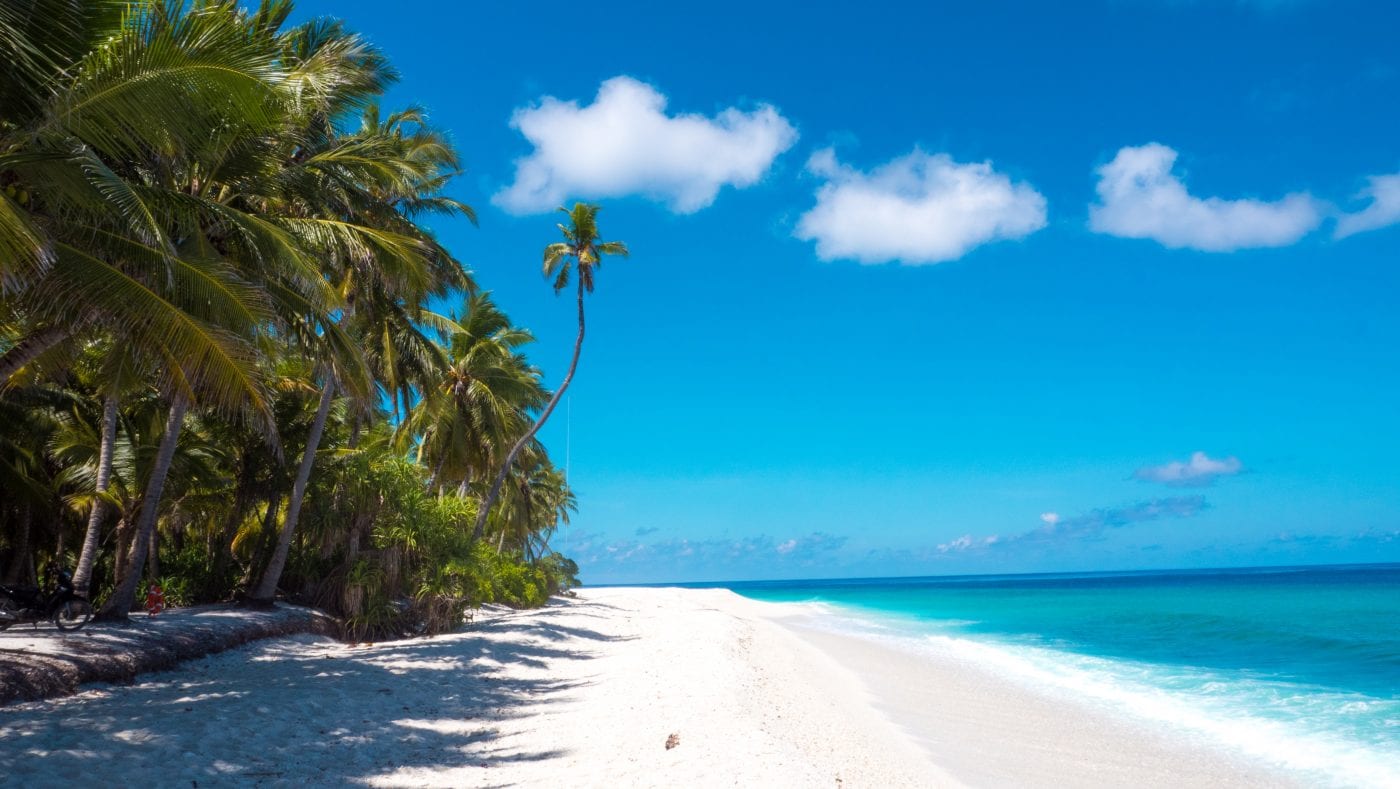 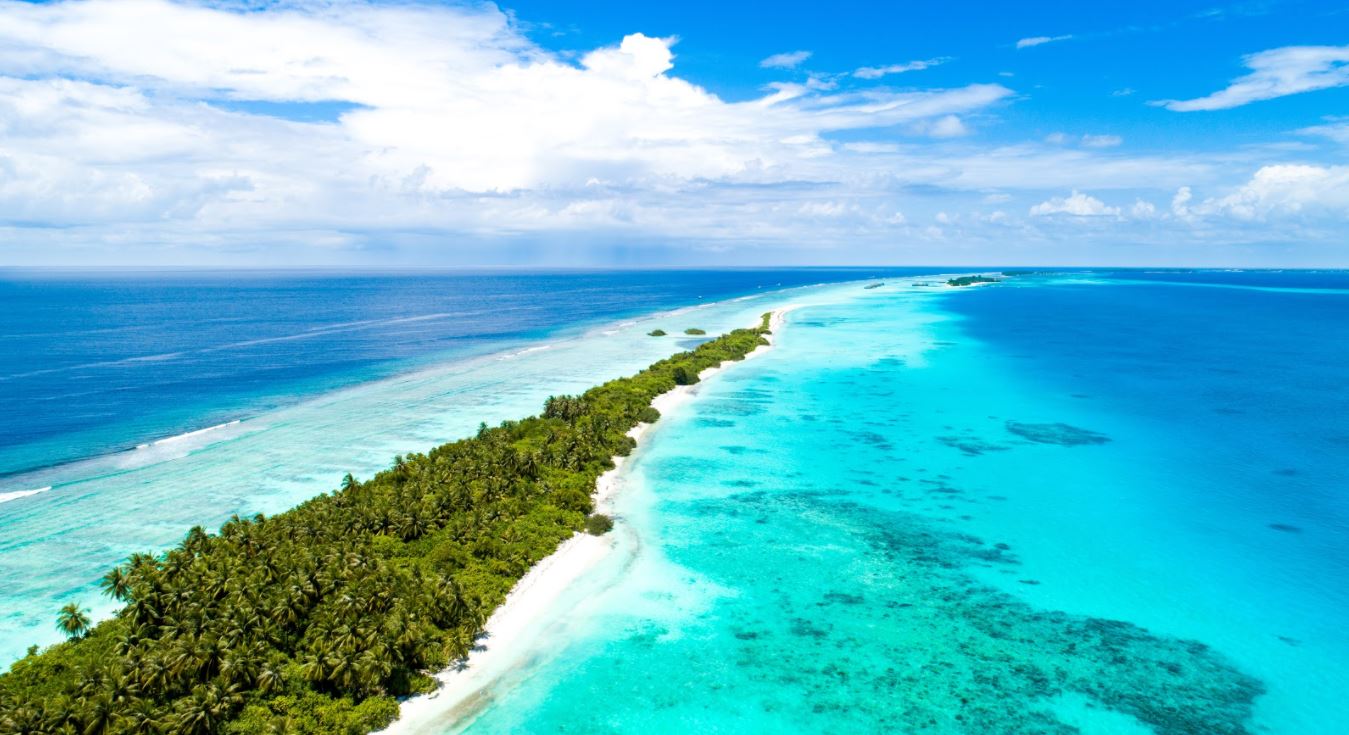 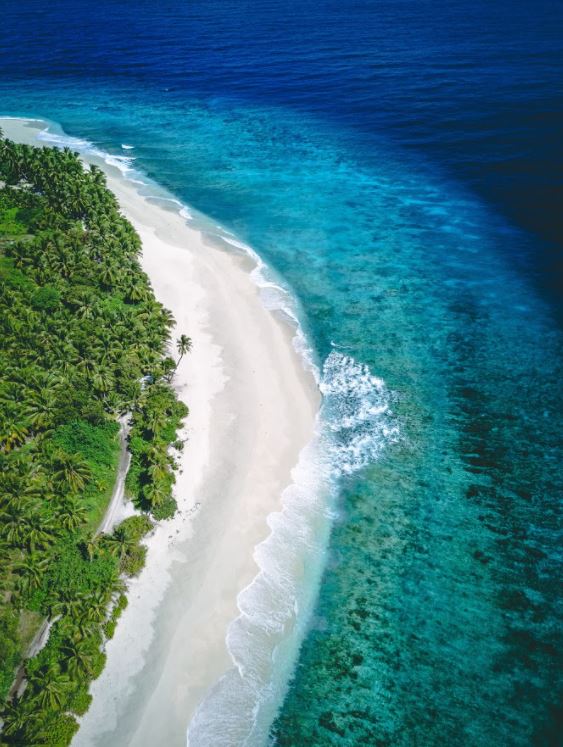 Where We Would Stay: Taj Exotica Resort & Spa, Maldives

Away from the sparkling lights of Malé, Taj Exotica Resort & Spa is spread across the Emboodhu Finolhu island at the heart of one of the largest lagoons in the Maldives. Renowned for its rich flora and fauna, this tropical isle, also known as the Three Coconut Isle, is situated amidst the coral reefs of the Indian Ocean. A 15-minute speedboat ride from the airport brings you to the Taj Exotica. This postcard-perfect getaway offers 64 sea-view villas and suites that are luxurious and lavish yet maintain a modern aesthetic. Take advantage of Taj Exotica’s world-renowned butlers, who are happy to arrange a variety of outdoor activities, including snorkeling, jet skiing and scuba diving. Lounge by the infinity pool or at your private beach, laze in a hammock over the blue waters, go on a wildlife walk, or sample the best from the Maldivian culinary world. The resort is home to several restaurant options. Enjoy the freshest of seafood at Deep End or choose from the extensive carefully crafted menu at 24 Degrees. After dinner, sip on craft cocktails at the Equator Bar as you take in the awe-inspiring views of fiery Indian Ocean sunsets. 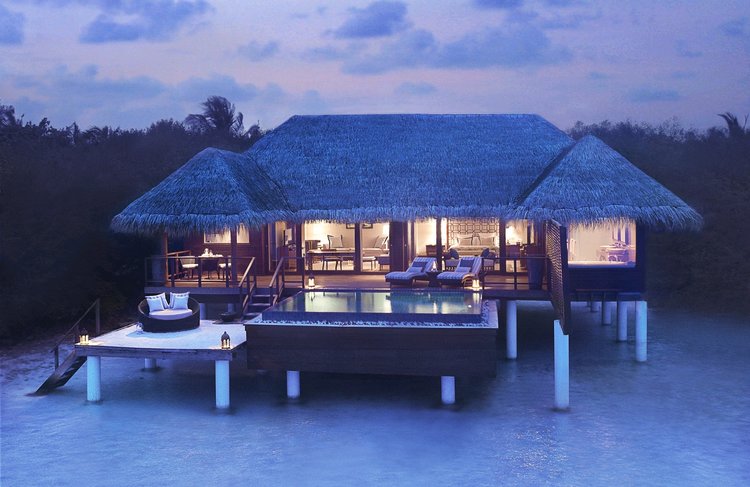 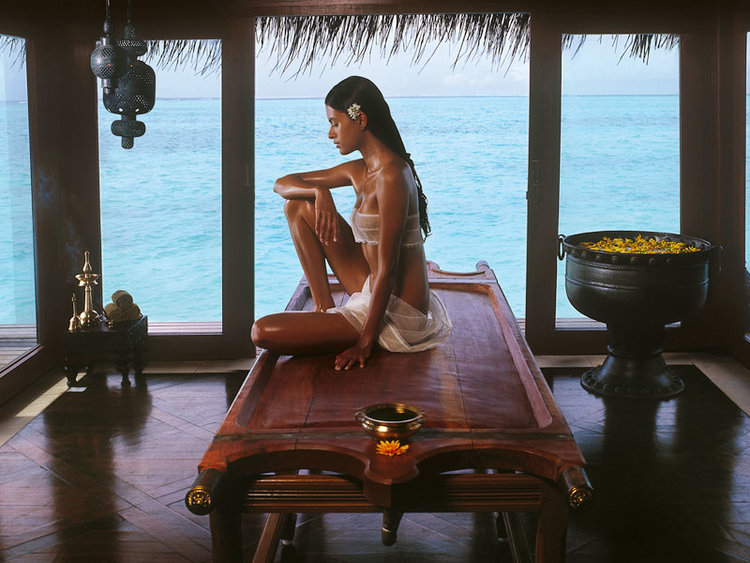 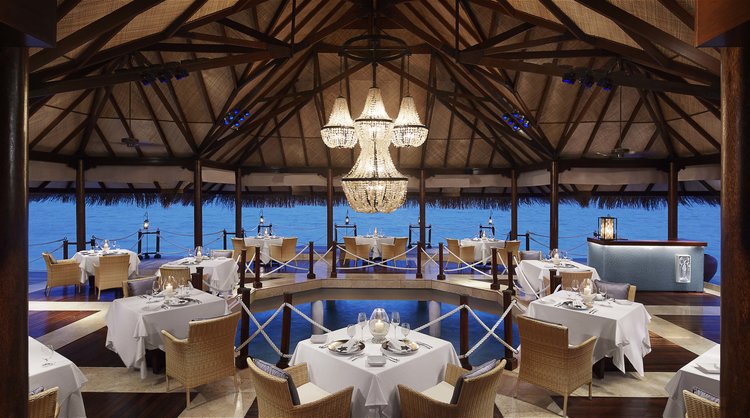 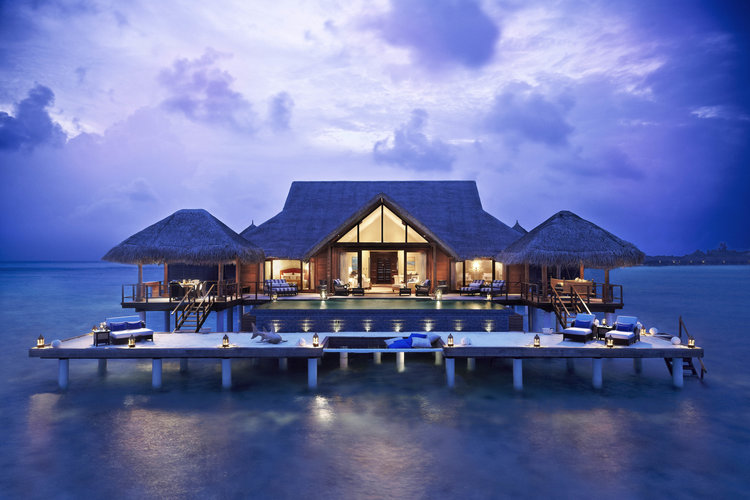 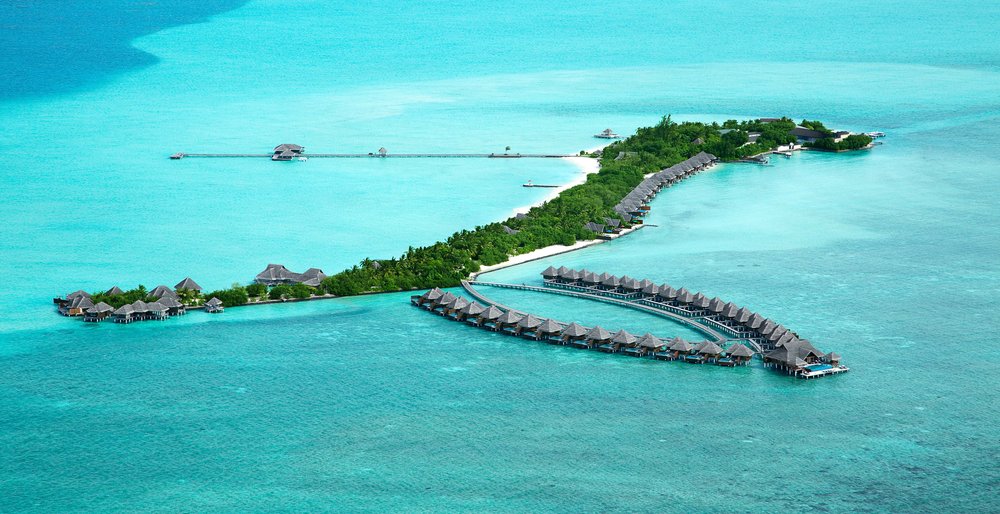 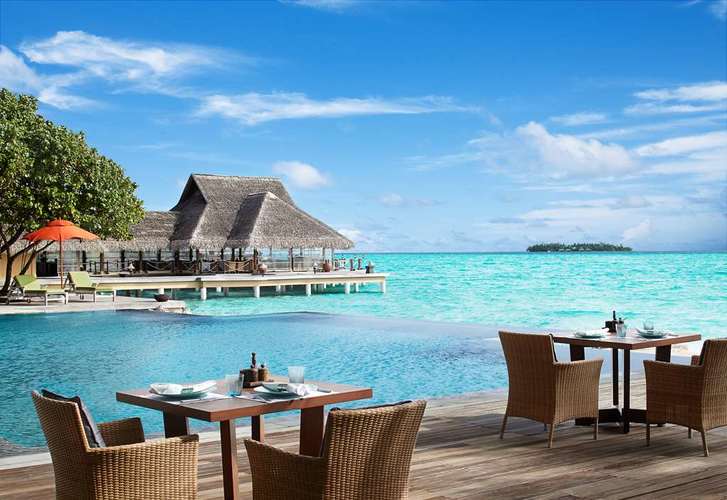 Ready for an exotic getaway? Get in touch with a VWT Advisor today!