Singapore was a British colony for 144 years and is now a melting pot of modern skyscrapers and sprawling greenery, ethnic quarters like Little India and Kampong Glam (Singapore’s Muslim Quarter), and pristine shopping roads where even chewing gum is illegal, seriously. If you have seen the film Crazy Rich Asians, you will have seen the masterpiece that is the Jewel Changi Airport, the mouthwatering night markets and dimly lit temples with futuristic backdrops that make Singapore the shining gem it is today. If you want to be thoroughly surprised, let VWT take a city perfect for a layover and turn it into the highlight of your south-east Asian adventures.

Gardens by the Bay.

“Flowers never stop blooming.” Singapore’s version of a green space is one of the most popular tourists’ destinations in the city but is an absolute must-see. The nature park spans 250-acres and consists of three waterfront gardens (more like museum displays) with notable features including the Cloud Forest that mimics the ecology of the tropical highlands, the photogenic Supertree Grove and Flower Dome greenhouse (the world’s largest) home to plants from every continent except Antarctica of course. 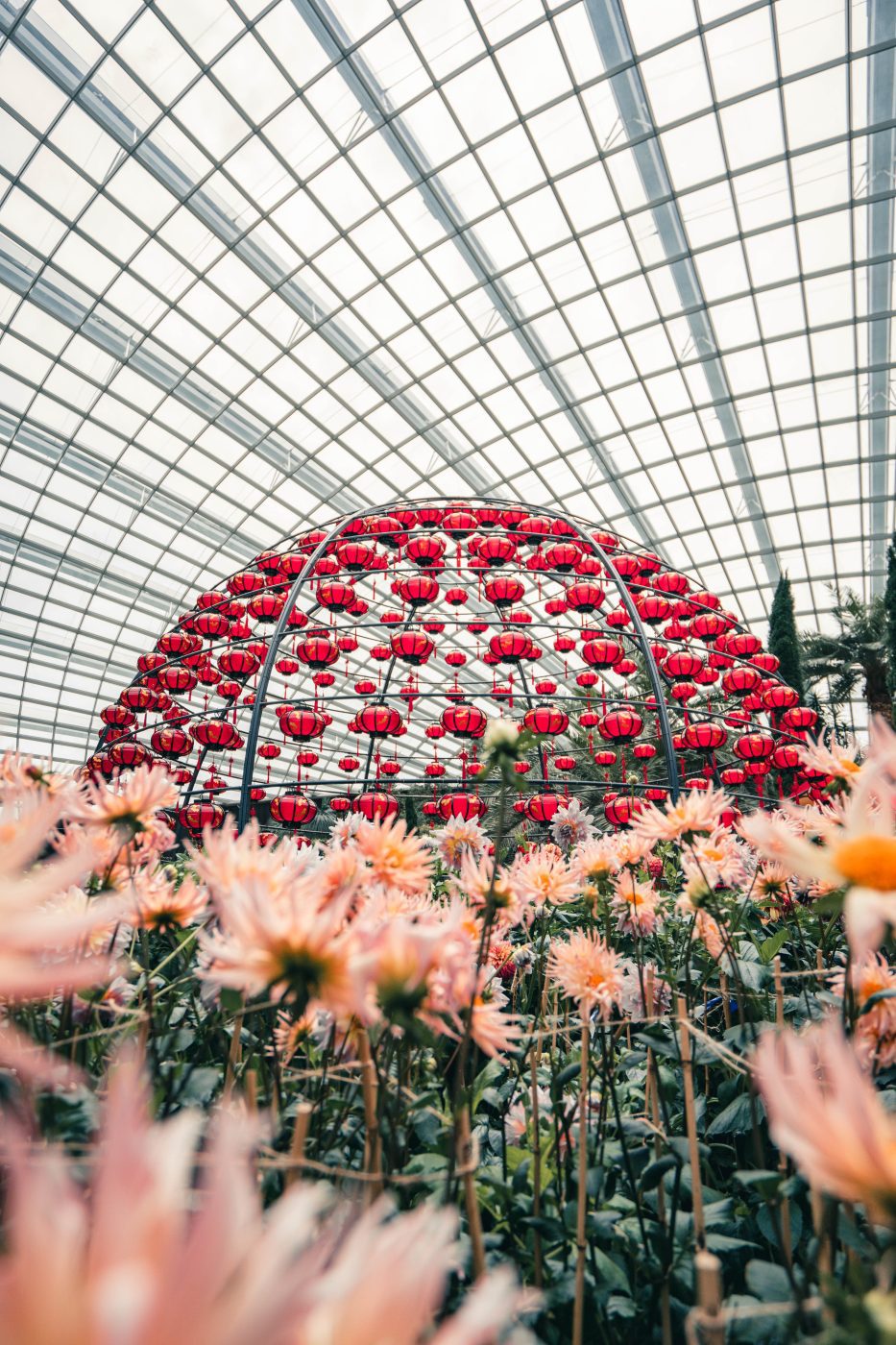 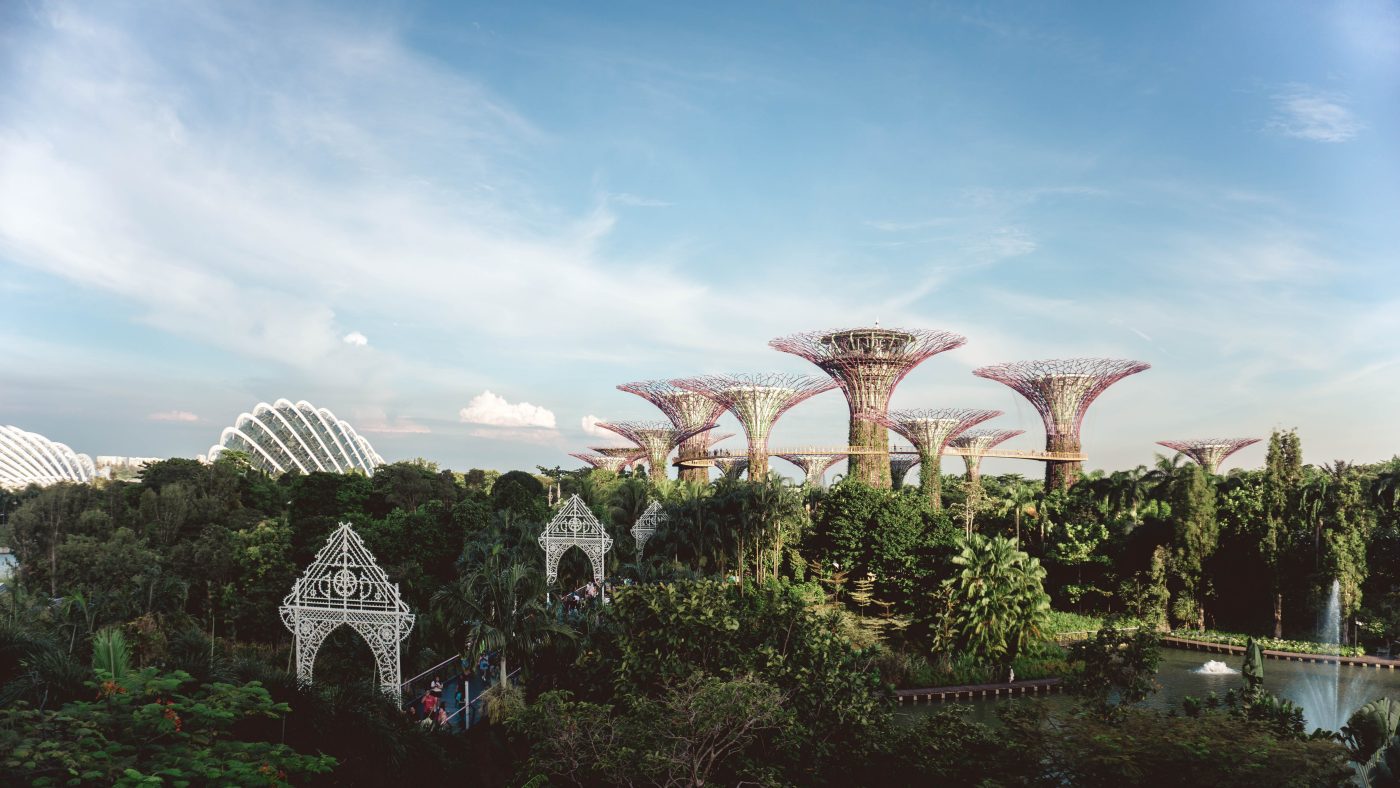 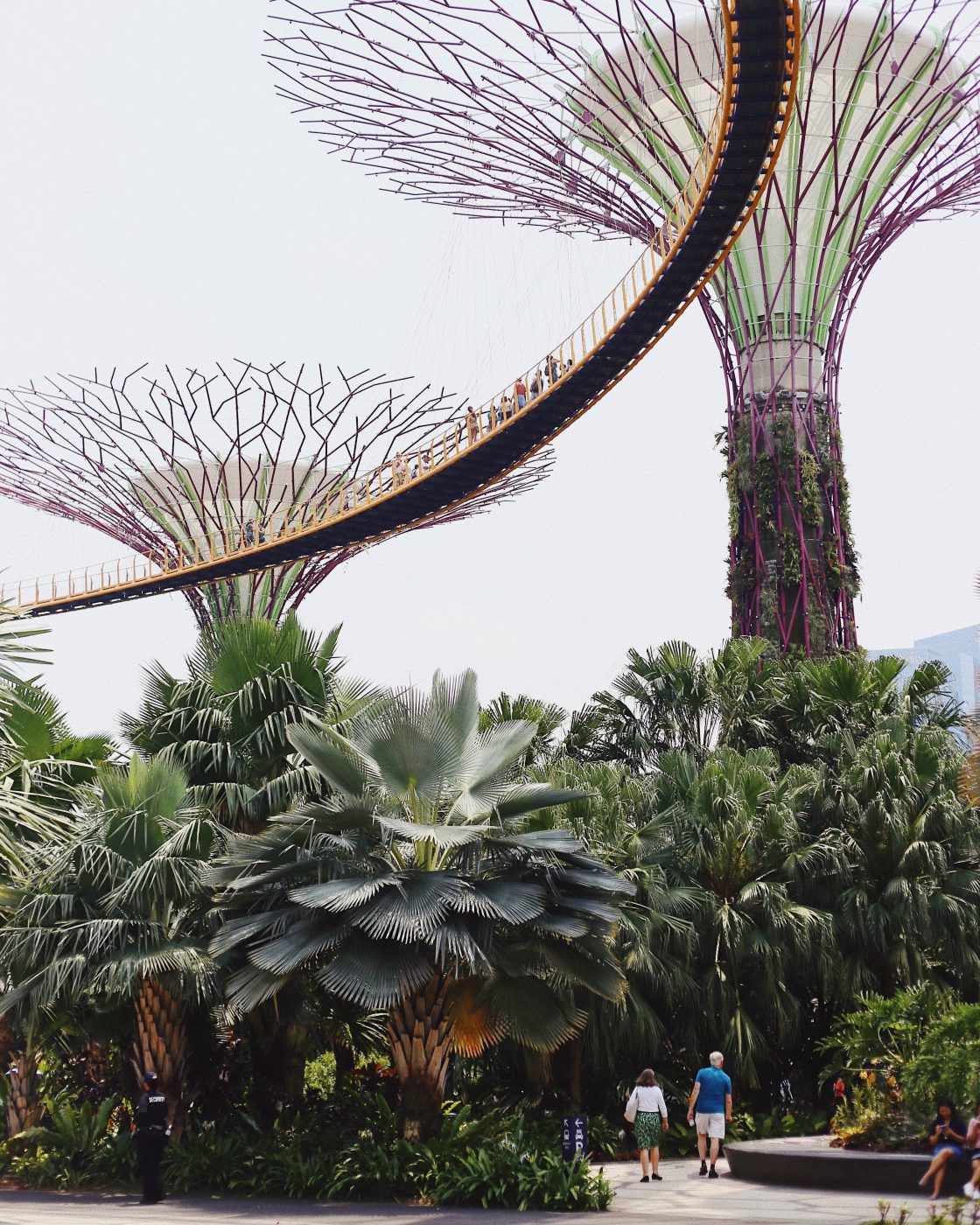 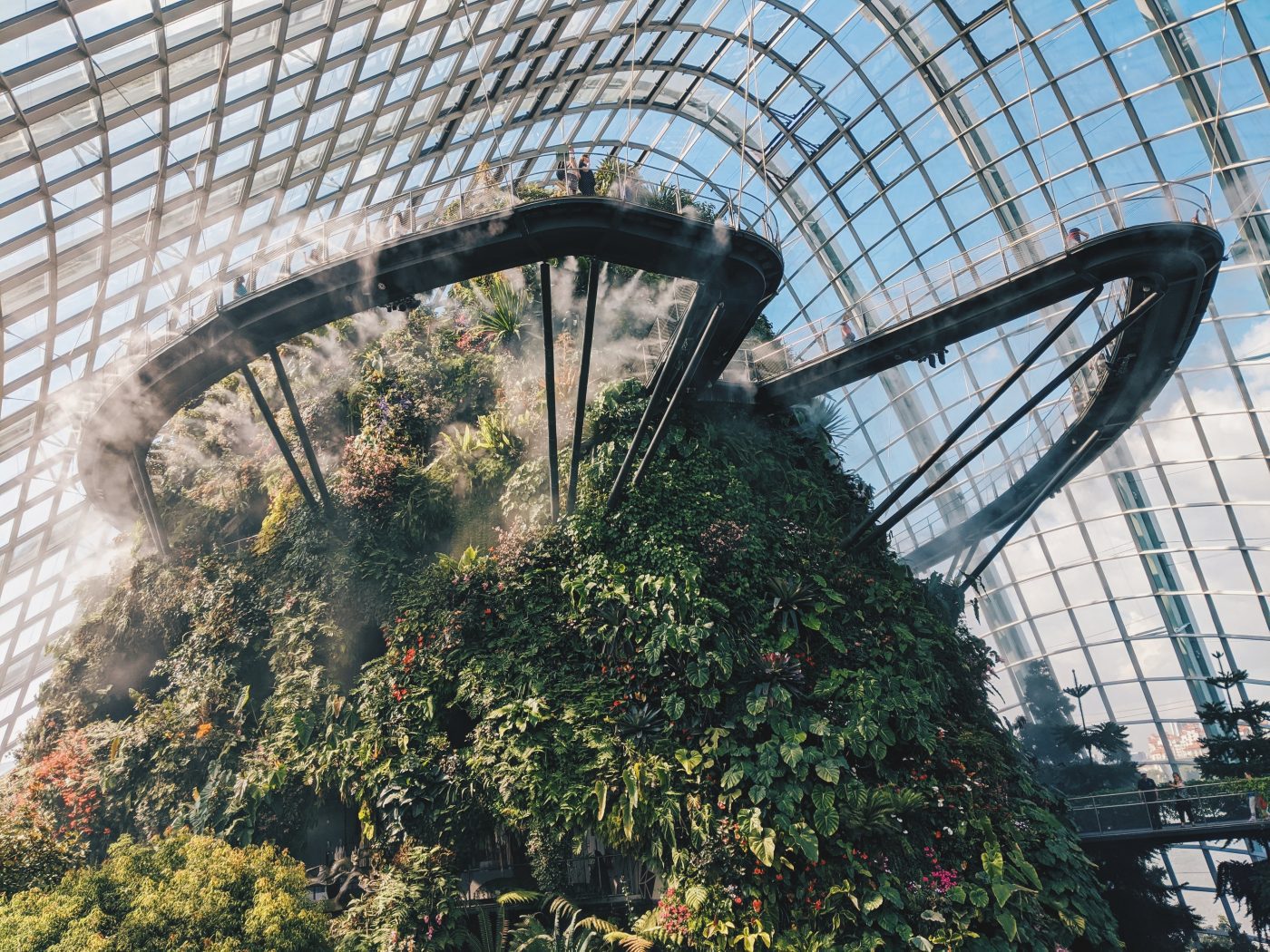 Go off the beaten path, away from the futuristic lights of the city, on a 10-minute bumboat ride to the island to Pulau Ubin. Directly translating to Granite Island, the granite quarry used to be supported by a few thousand settlers in the 1960s but decreased to less than fifty as of 2012. Visitors can rent a bicycle and ride through overgrown grass on dirt roads to see the Pekan Quarry and stroll the boardwalks along the Chek Jawa Wetlands where six natural ecosystems meet. 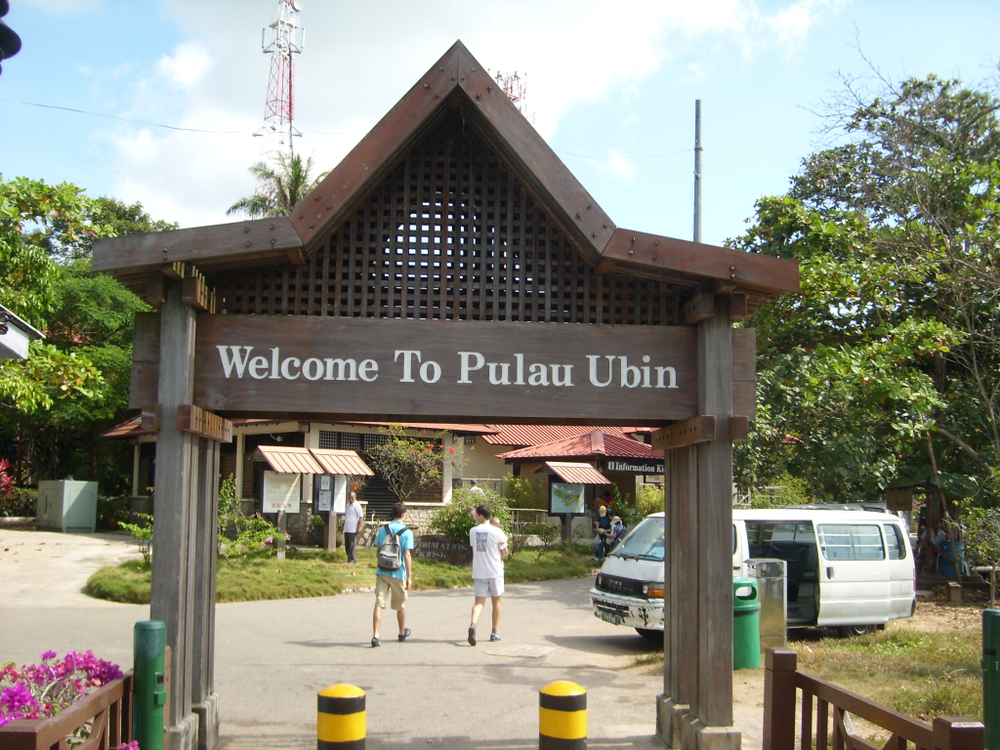 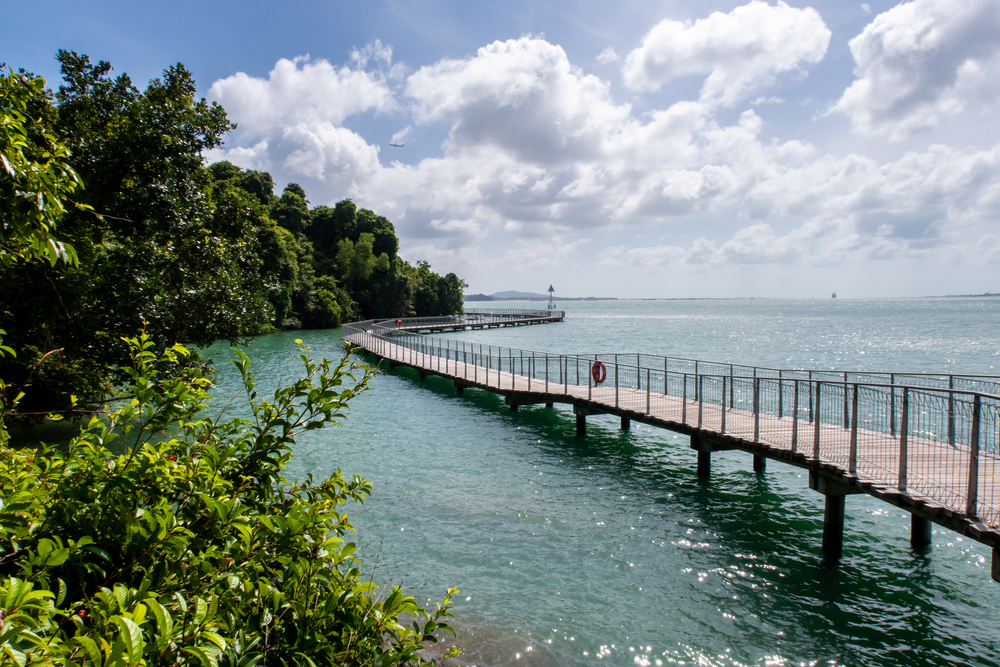 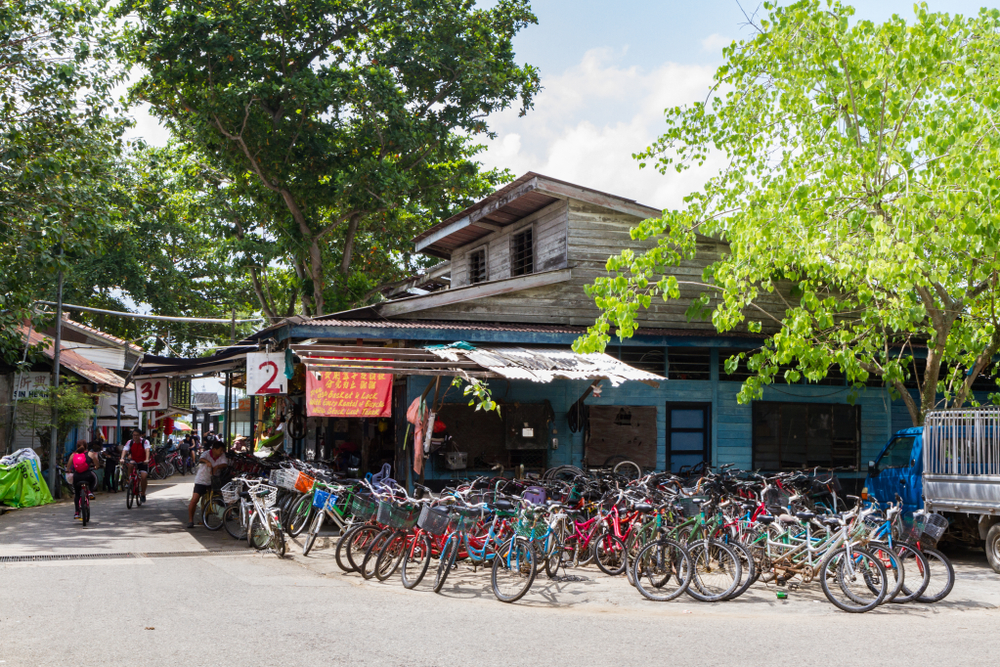 For travelers seriously obsessed with culture, The Intan is a private home that houses one of Singapore’s most impressive collections of Peranakan artifacts. The Peranakans are direct descendants of Chinese immigrants who married local Malay women from the Straits Settlements. By appointment only, visitors can arrange for either a one-hour tea experience or two-hour lunch or dinner visit with homemade Peranakan food prepared by its residents. You’ll learn about Peranakan culture through personal stories and customs while strolling among rare artifacts from the charming mother-son duo who hold it dear to them.

It’s inevitable you will hear rumblings of Singapore’s unofficial national dish, Hainanese chicken rice, and the East Coast Road/Katong area is a great place to find it. This historical two-mile stretch of road runs along colorful shophouses that look like the Painted Ladies of San Francisco but are full of Singaporean delicacies and hawker delights. Expect an adventure as restaurants range from cozy cafes to no-fuss classics, to a surprisingly large European fare. 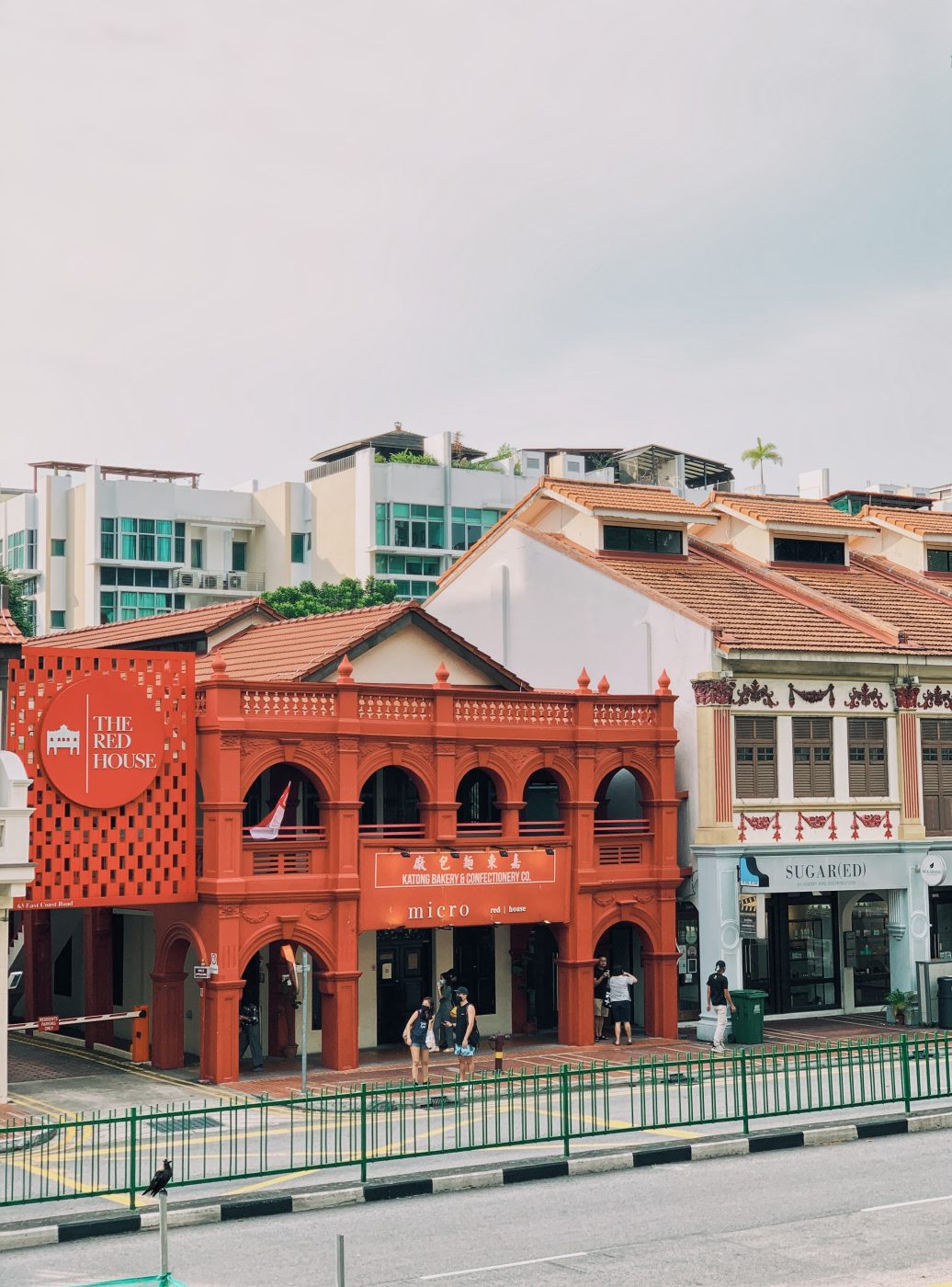 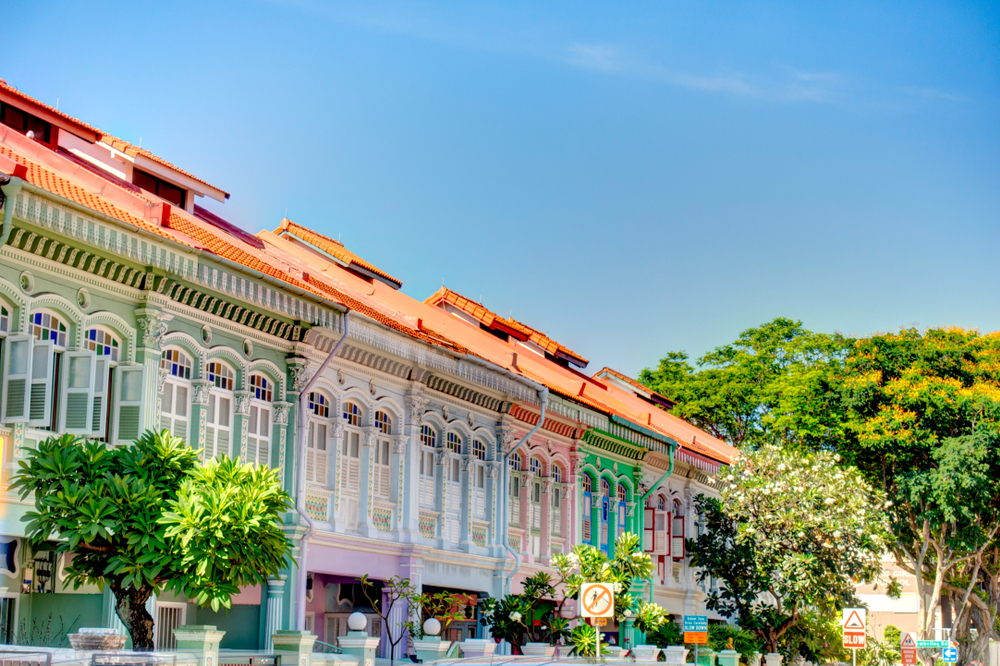 Located in Marina Bay, steps away from Gardens by the Bay and National Gallery Singapore, The Ritz-Carlton, Millenia Singapore is the perfect hotel destination for business and leisure. The accommodations are some of the largest in the city fitted with subtle décor and panoramic views of the Marina Bay, the Singapore river or skyline. The hotel Is home to a 4,200-piece art collection with works by Dale Chihuly, Andy Warhol and others in addition to the Club Lounge with Michelin-starred Cantonese cuisine and one of the first Le Mer partner spas in the Asia Pacific. 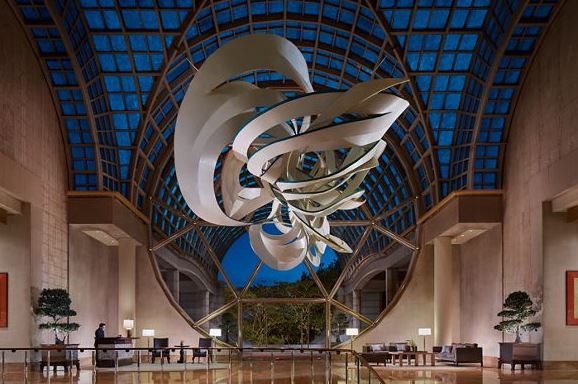 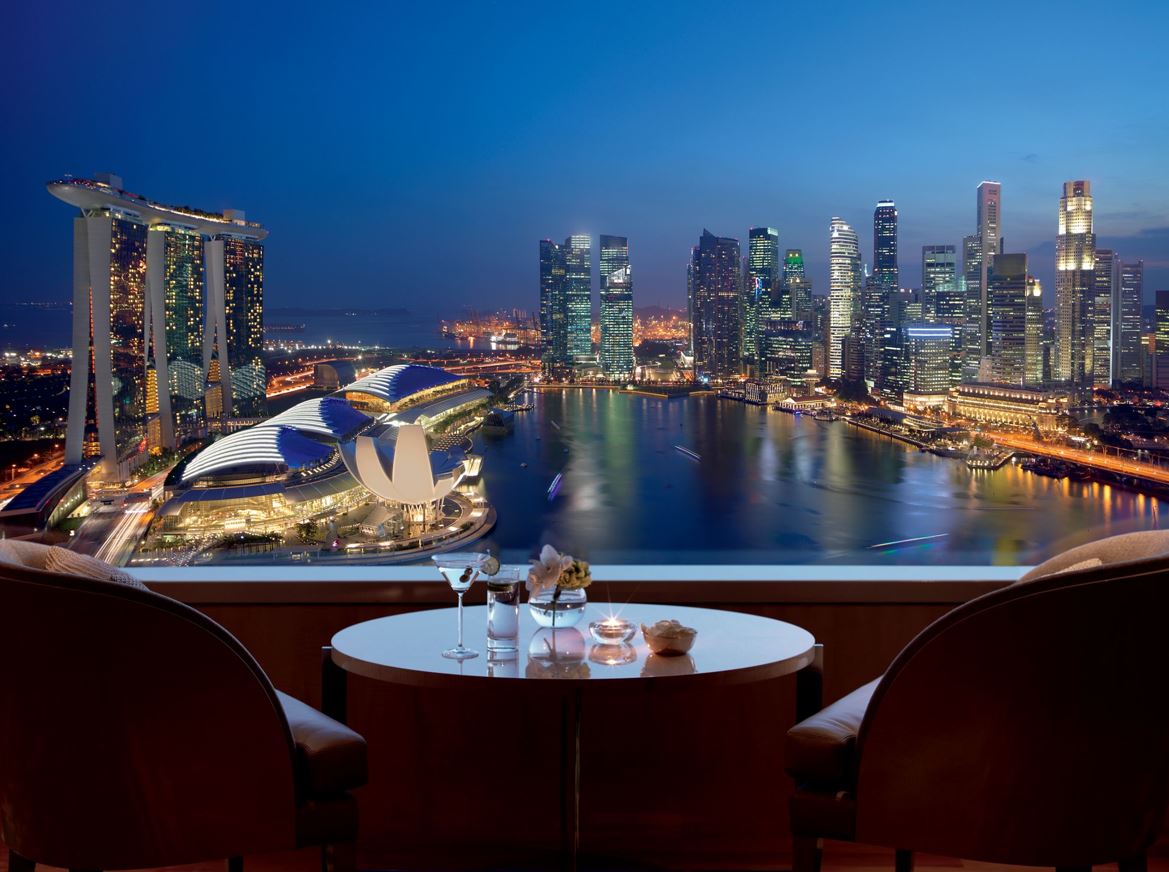 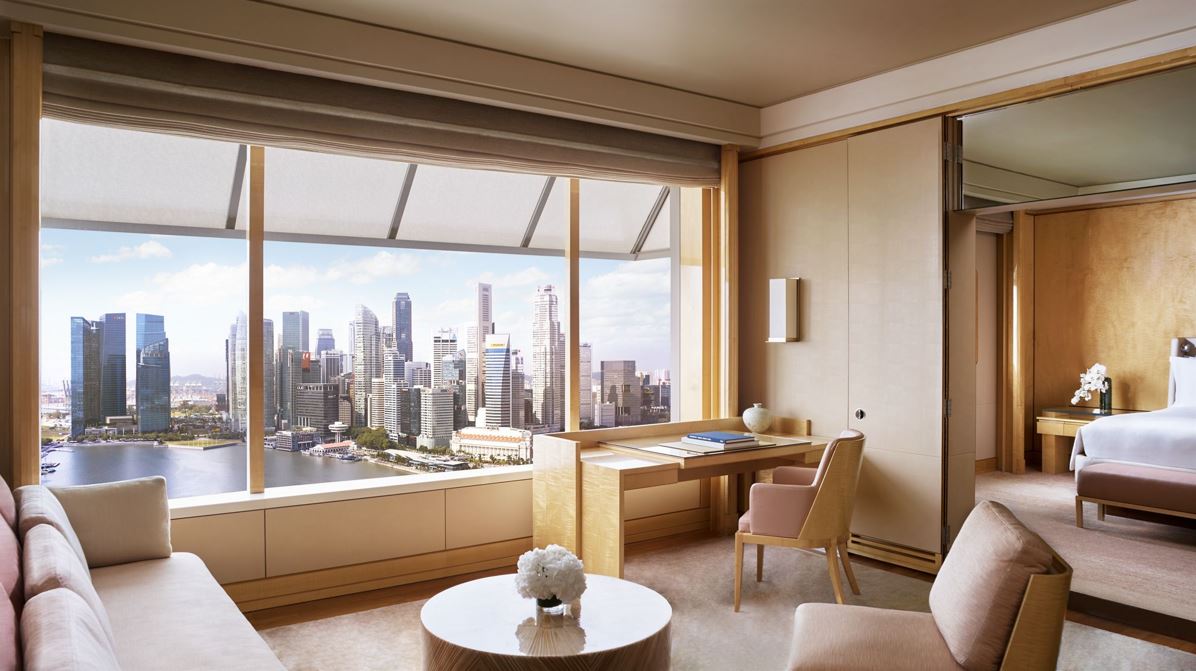 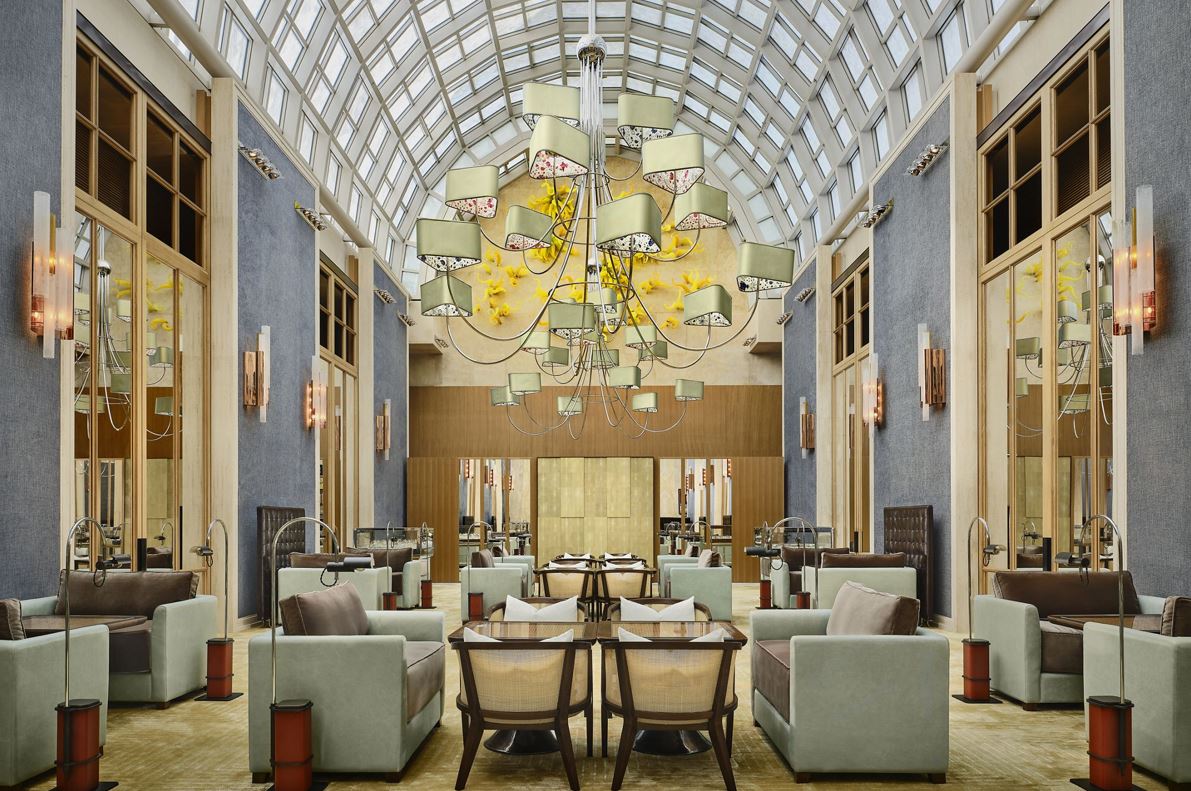 Raffles Singapore is one of the most famous hotels in Singapore as it perfectly embodies the island’s colonial history with storied elegance and compelling history. 115 suites have been newly restored featuring fourteen-foot ceilings, polished teakwood floors and antiques, colonial architecture, and the always available and discreet, Raffles Butler.  The national drink of the country, the Singapore Sling, was first created at Raffles Singapore in 1915 by Hainanese bartender Ngiam Tong Boon and can be found at the historic Long Bar before venturing into a foodie’s paradise with dining venues ranging from North Indian flavors from the Tiffin Room, authentic Italian from Osteria BBR by Alain Ducasse, and gourmet French cuisine at La Dame de Pic. 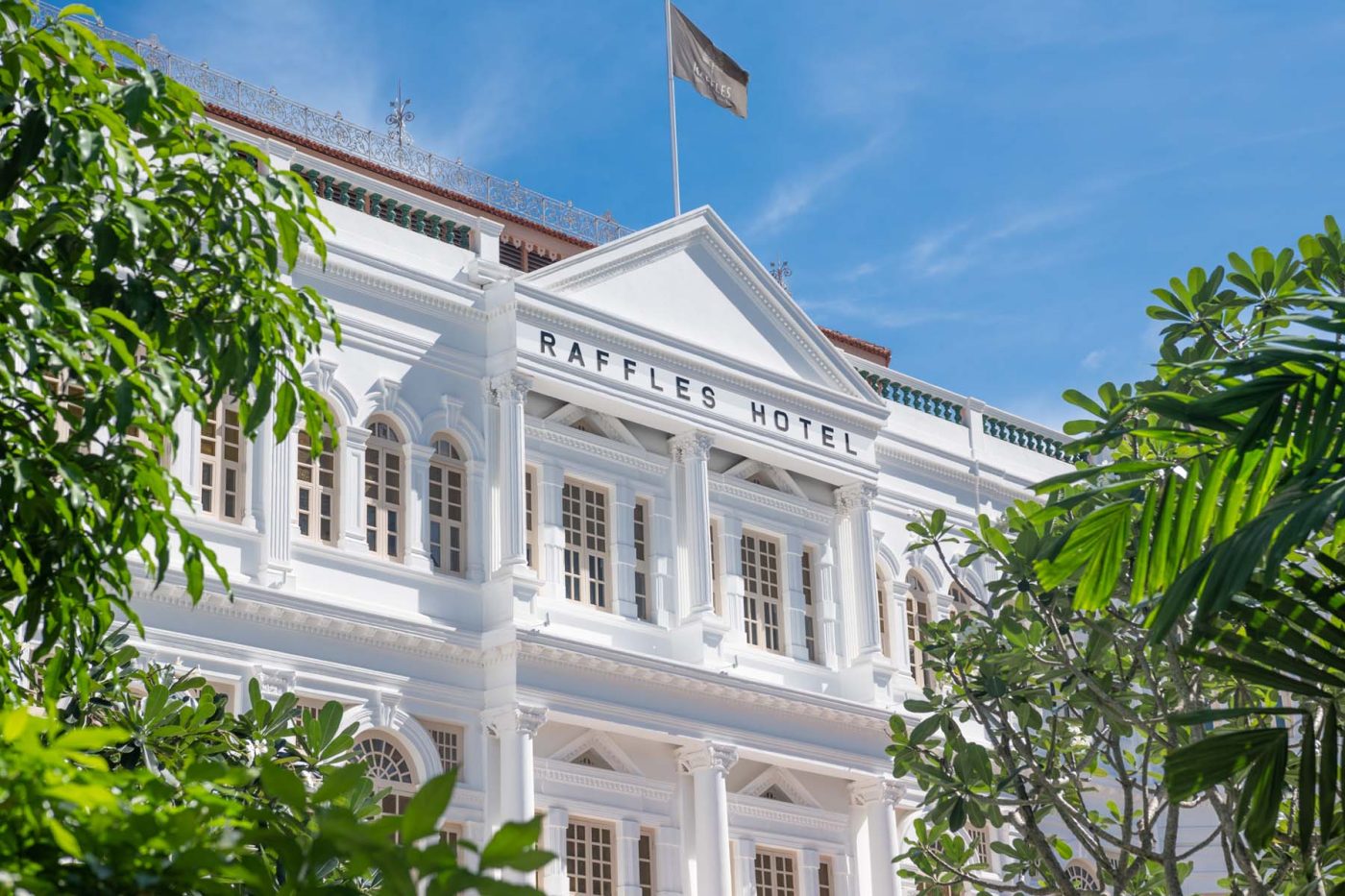 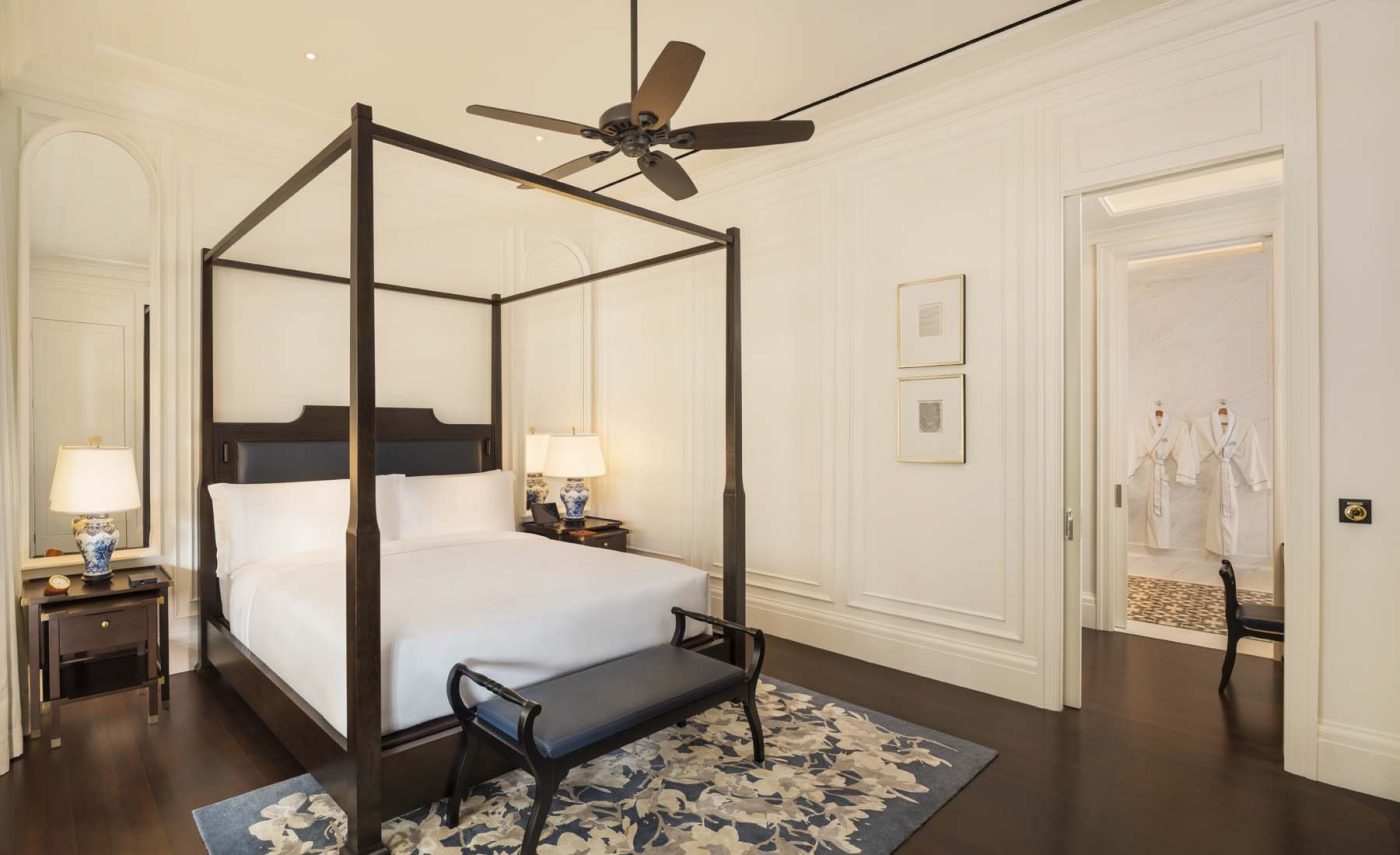 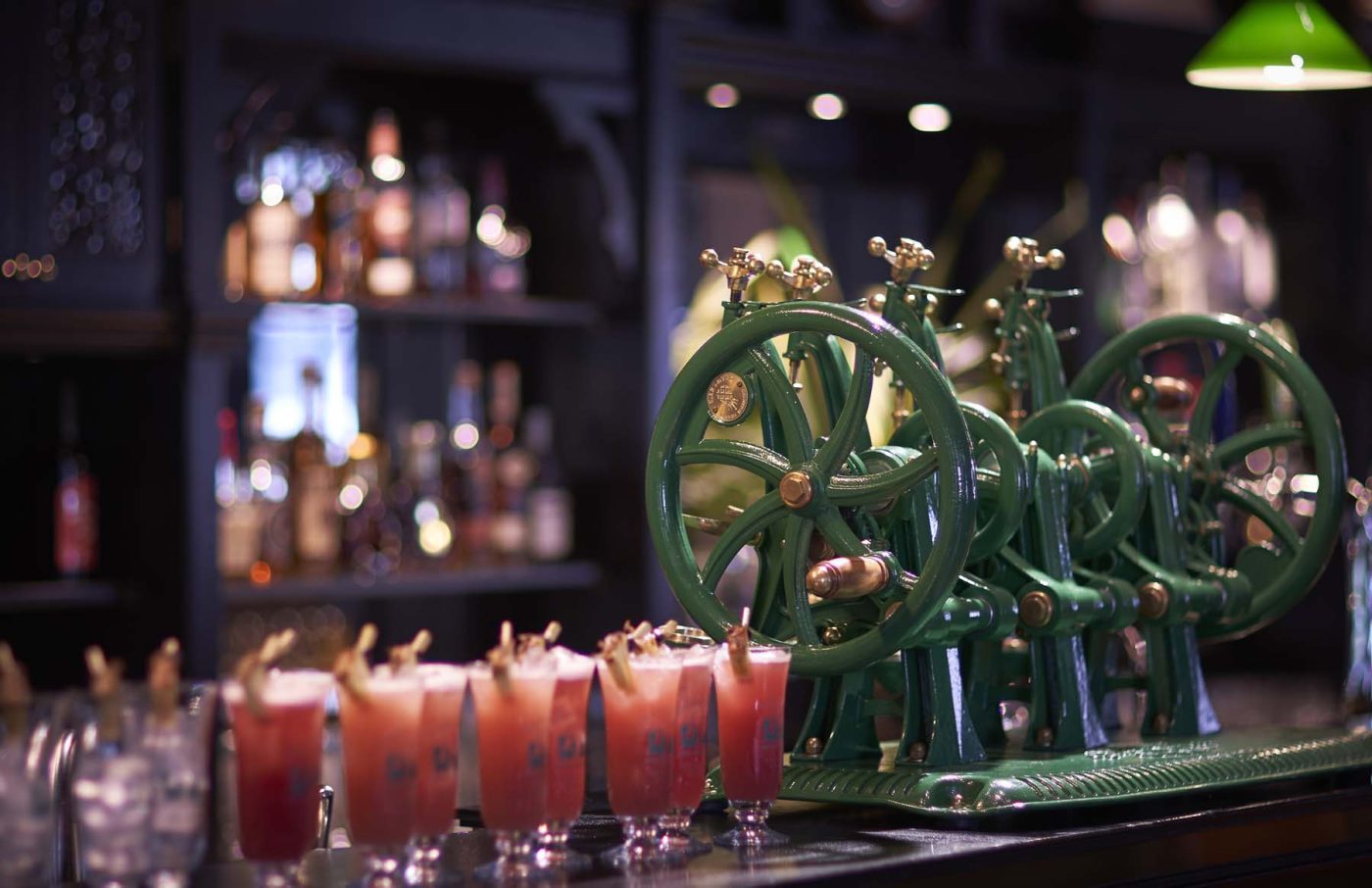 Ready to plan a trip to Singapore?