You know Italy by its boot shape on a map, but what about the tri-cornered island its kicking? This diverse island is doing the most – breathtaking beaches, explorable mountains, active volcanoes, and even skiing in the winter! Given its ideal location in the center of the Mediterranean, Sicily has been occupied by a melting pot of ethnic groups resulting in a unique culture that is shown through its fusion of food offerings, vast array of archaeological sites, and distinct Sicilian dialect. Next time you are traveling through Italy’s mainland, make sure and make a stop down south for fewer crowds and a different brand of Italian hospitality – it may just be your next favorite spot. While trying to give a brief list of key highlights is doing an injustice to this dynamic island, here are a few things the VWT team would do centered around two of our favorite Rocco Forte hotels in Sicily.

Get a taste of the capital city, Palermo

Palermo is one of the oldest cities in Sicily and takes the lead boasting the largest number of UNESCO heritage sites. It can be overwhelming knowing where to begin so it is wise to have a well-planned itinerary as English and public transportation can be a challenge as well. Villa Igiea offers tours that take you around the city like a local heading through the Capo market, the city’s boulevards, the ancient Old Quarter, past palaces, churches, and fountains. You will swing by the twelfth century town of Monreale to take in the Arab-Norman architecture and get a full taste of the city from those who know it best. 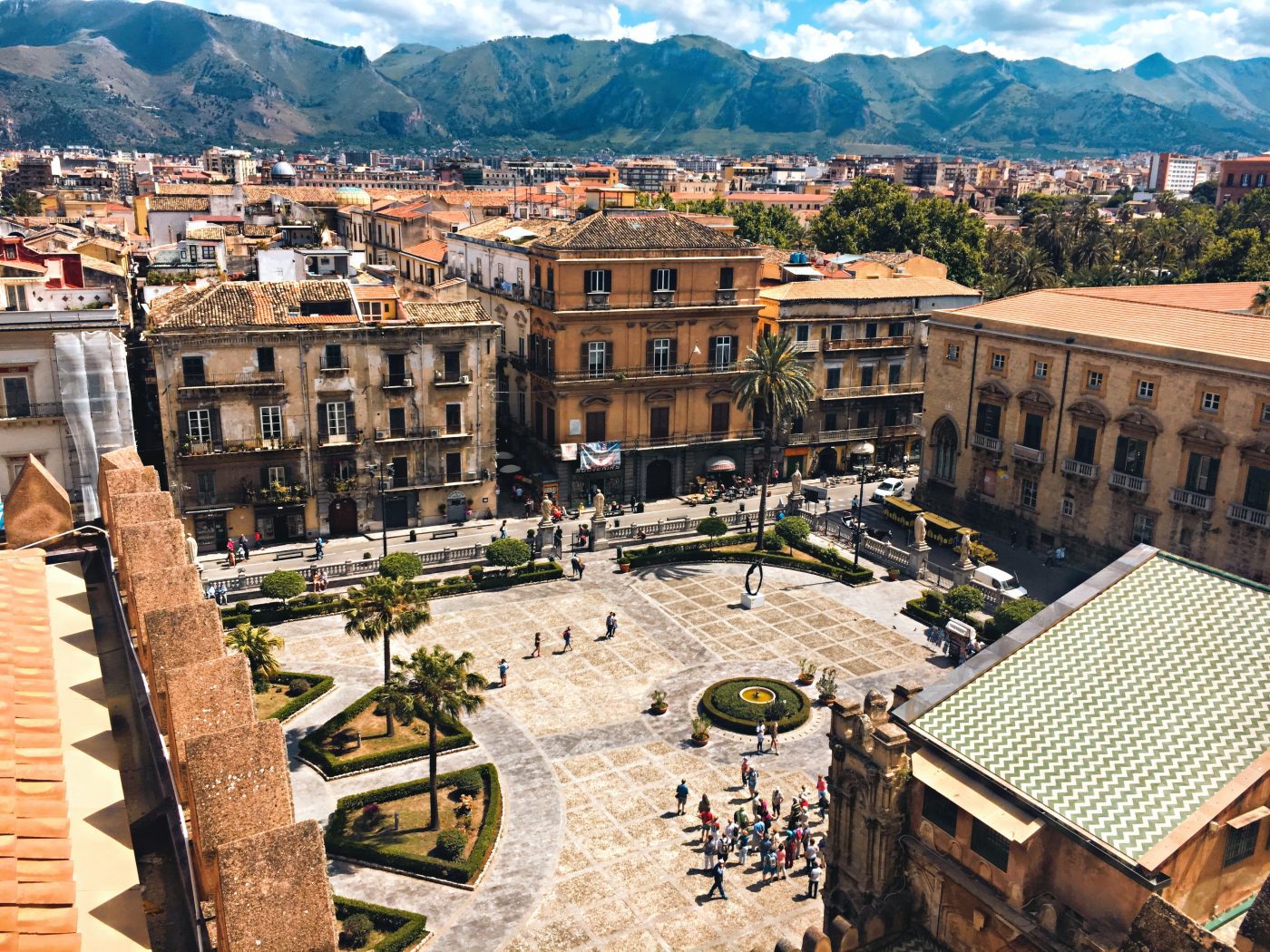 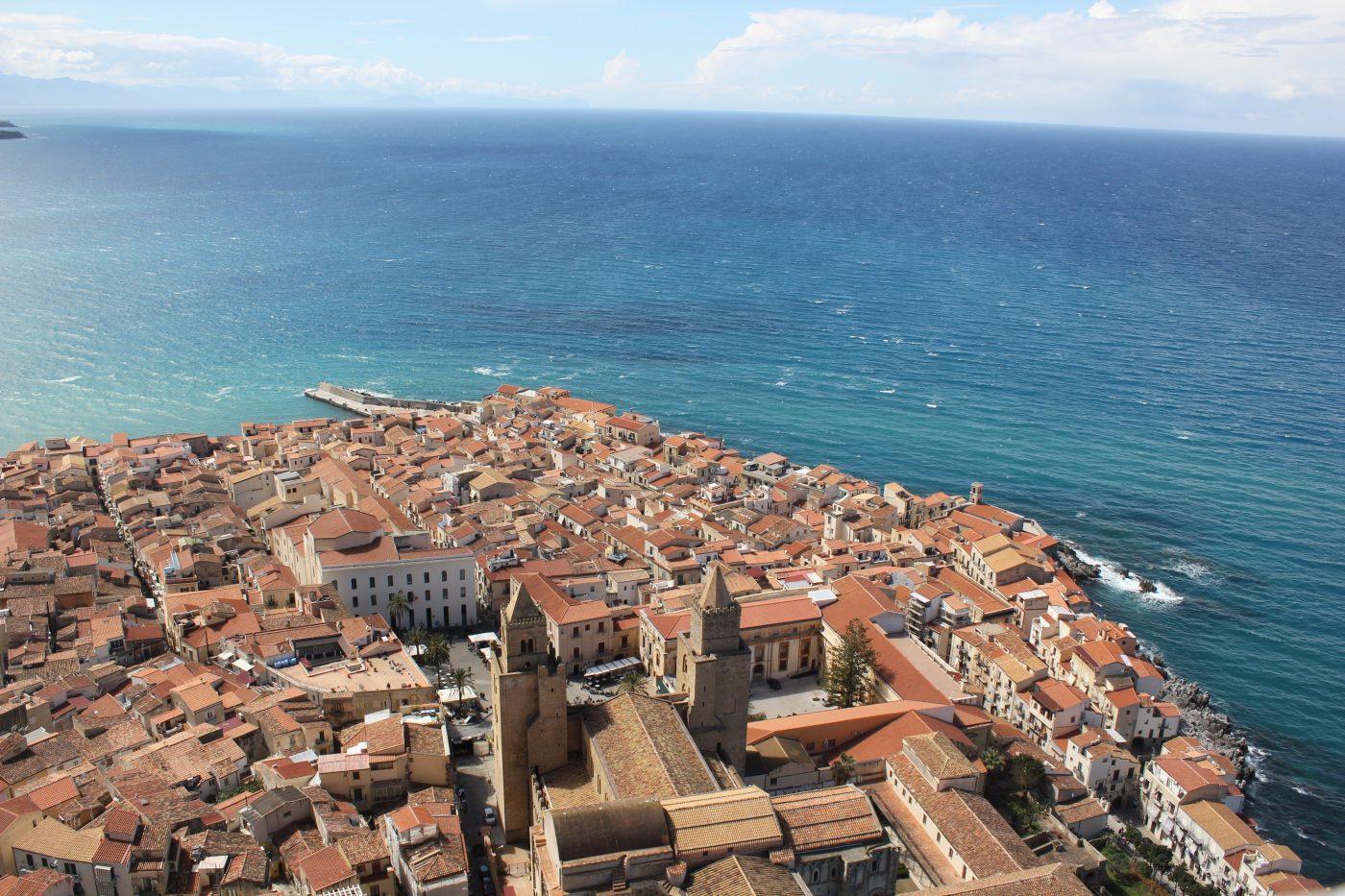 Verdura Resort’s fitness team has curated five trekking routes on the southern coast of Sicily combining fitness with history and culture (all within a thirty-minute ride from the property.) It is hard to summarize these treks as each one is truly so unique and covers breathtaking sights and history. The Mounting Montallegro trek starts at the bottom of Mount Suso at a town that has been abandoned due to an earthquake that hit Sicily in 1693. The city once sat at the top of the mountain giving guests the ability to walk up the mountain through the town’s ruins and stumble upon an abandoned church and chalk factory. Treks range from distance to experience level and each one is as special as the last.

Sicily is home to an abundance of well-preserved Greek and Roman temples and here is where you see that on full display. Located in Agrigento, on the southern coast of Sicily and formerly the Greek city of Akragas, is the UNESCO World Heritage-protected Valley of Temples. One of the most important cultural centers in the Mediterranean, this archaeology park is home to eight well preserved ancient temples built between 430 and 510BC. The pictures don’t do this place justice! 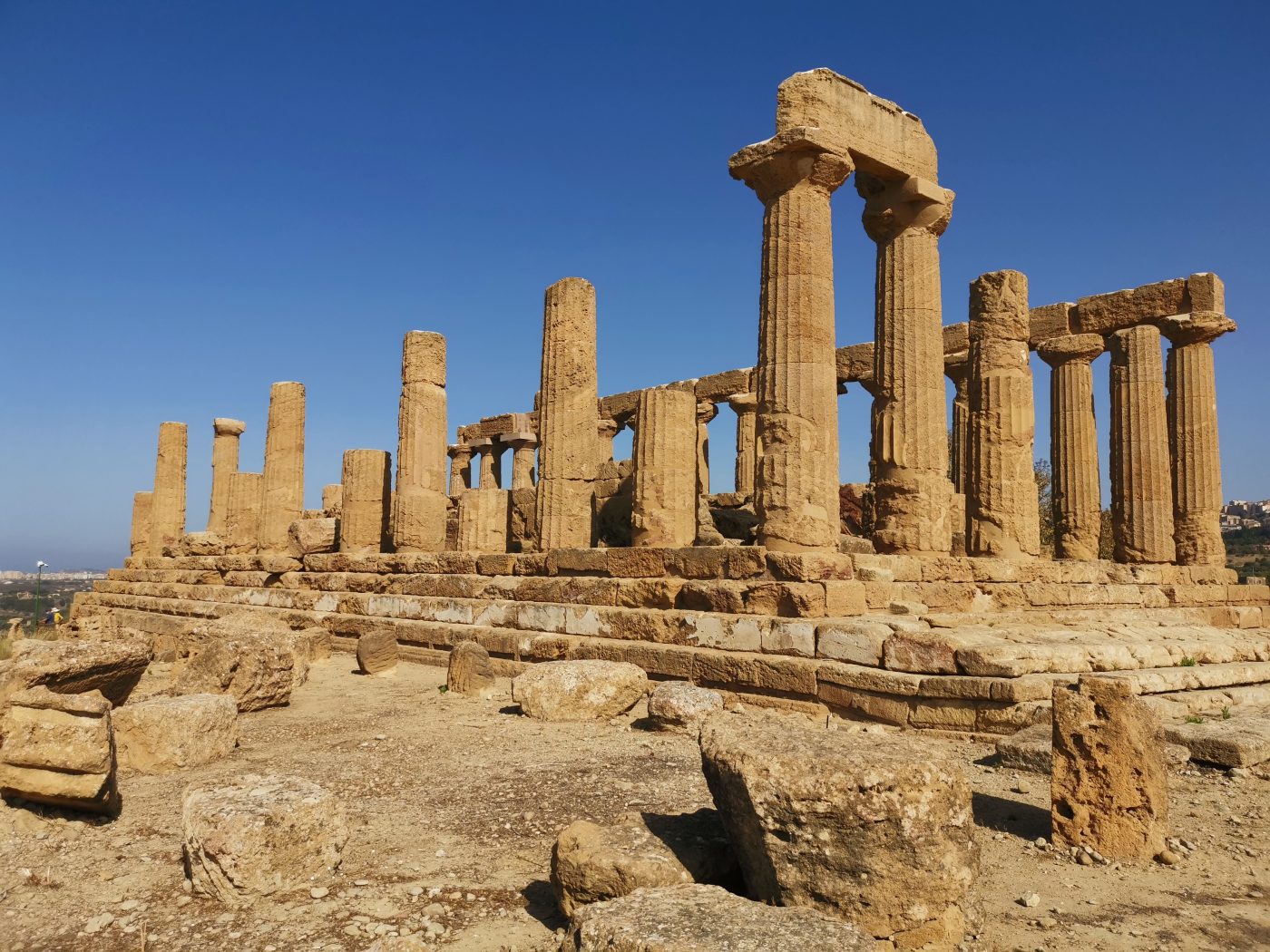 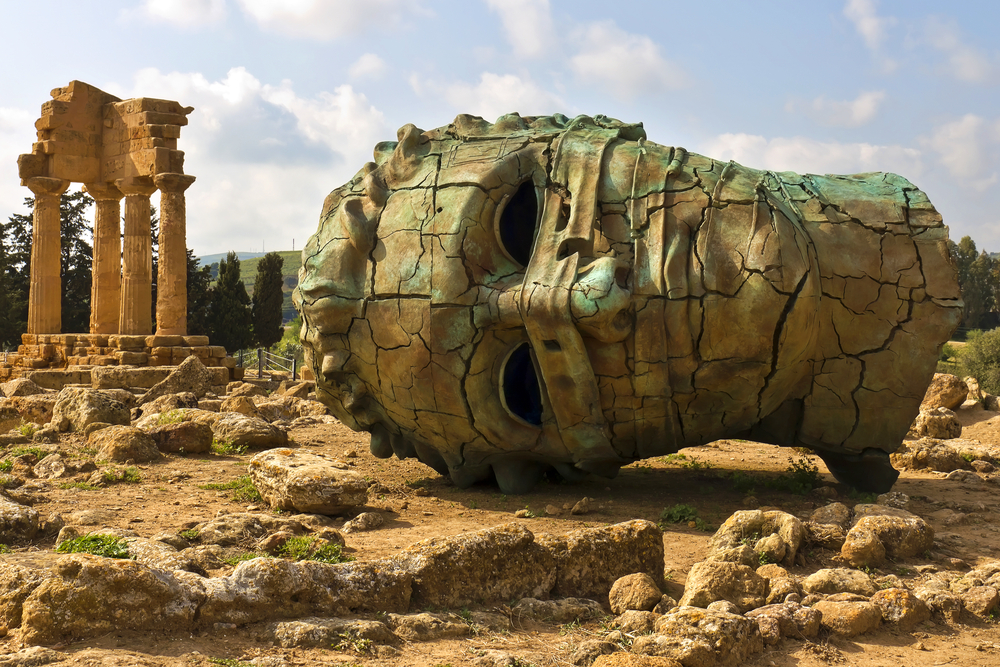 Sitting along the Palmero shoreline at the foot of Mount Pellegrino is an Art Nouveau palazzo once designed by Ernesto Basile for the influential Florio family. Since then, Olga Polizzi, a prominent British designer and hotelier, revamped the now Rocco Forte hotel (along with many others.) The seaside-meets-city sanctuary offers seventy-eight classic rooms, two restaurants, a pool and pool bar, and spa inspired by the Mediterranean. The hotel offers guided Sicilian adventures including a trip to Madonie Regional National Park, a day trip to famous wineries, and even a private ride on the hotel’s “Villa Boat” taking guests to striking swimming spots and beyond. 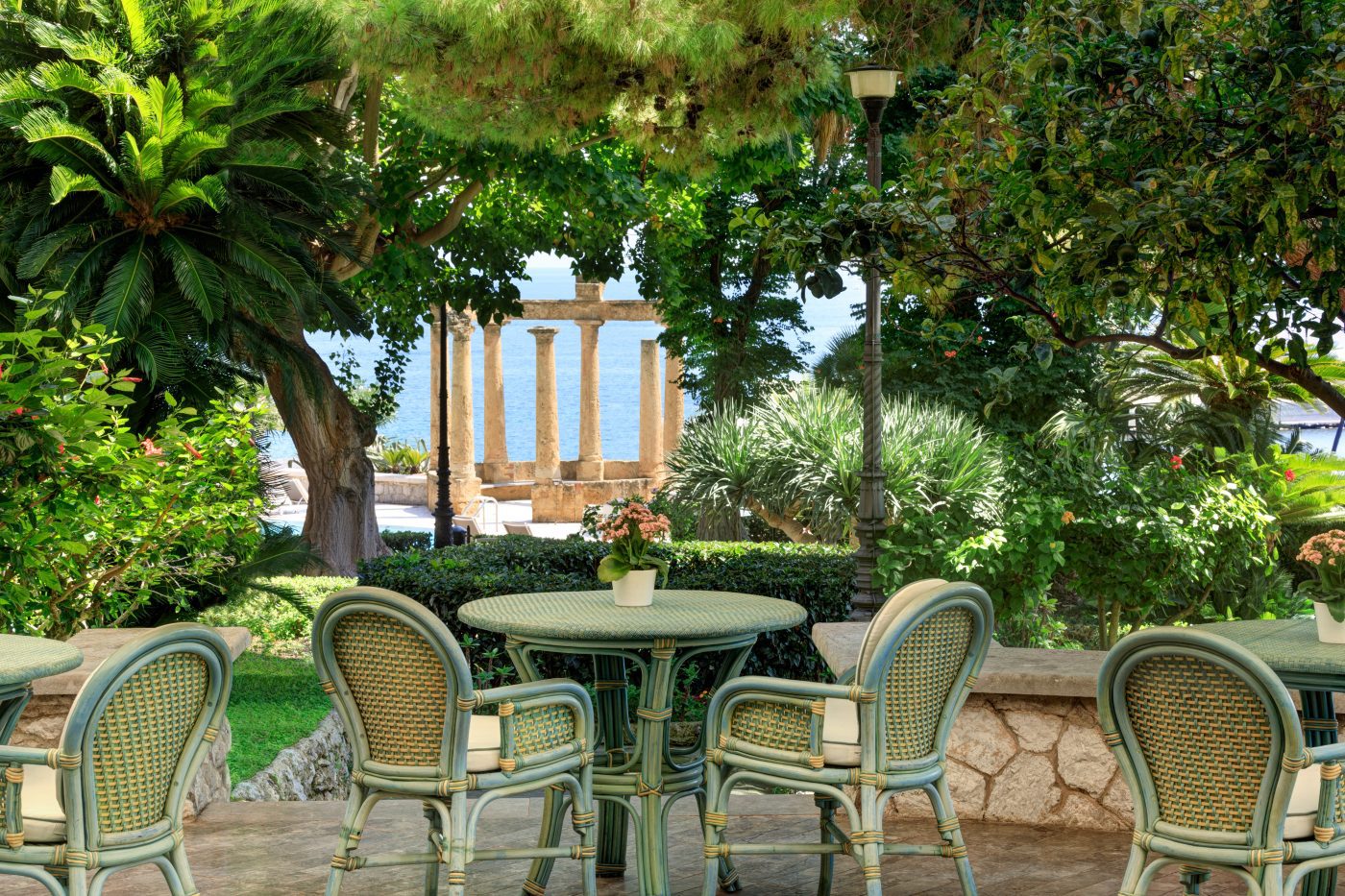 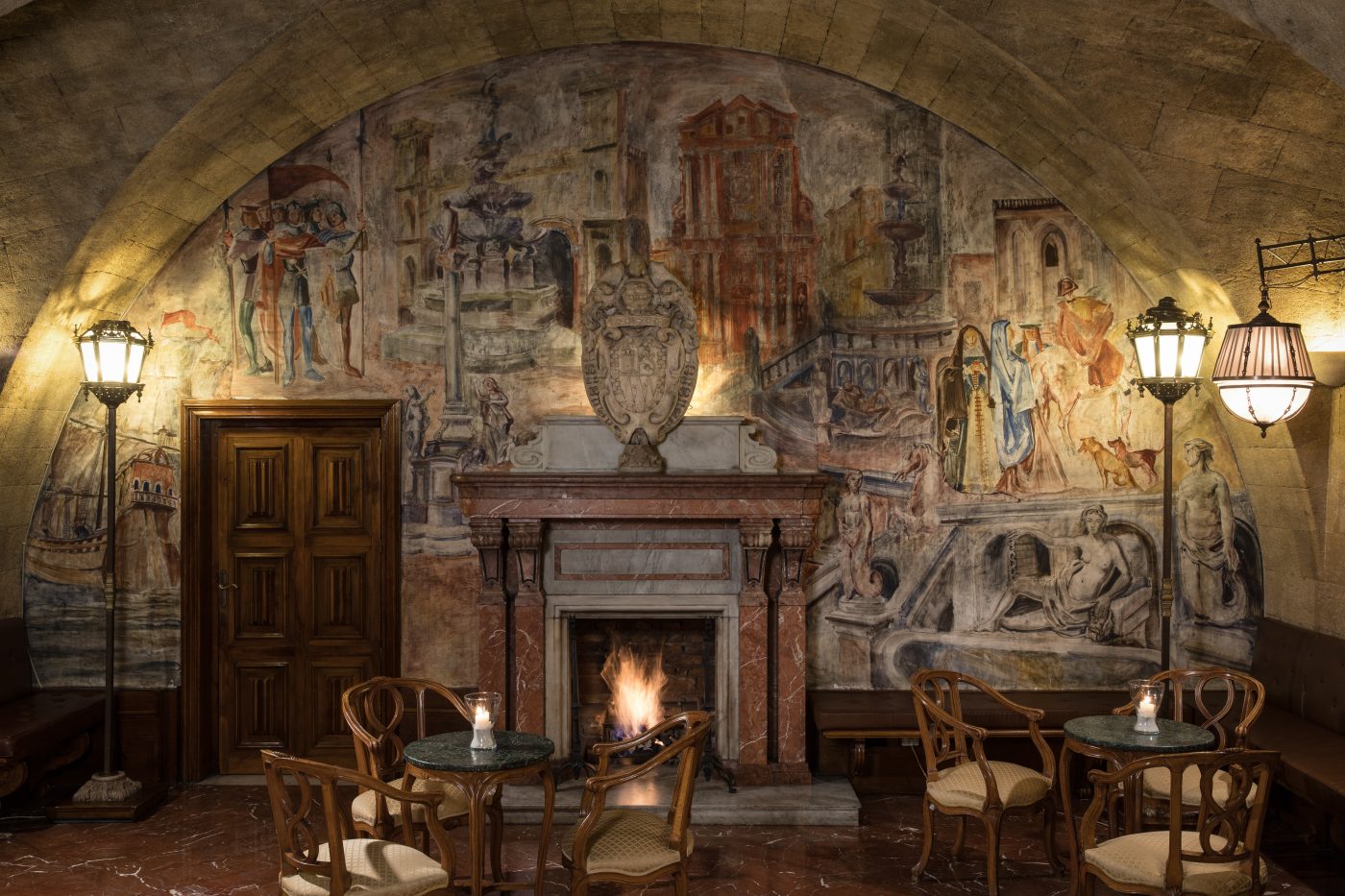 Seventy-two miles (an hour-and-a-half drive) from Villa Igiea, on the southern coast of Sicily sits the serene and sun-kissed Verdura Resort. The resort is spread over approximately 570 acres of coastline, countryside, a golf course, and spa. Forte Suites and Rocco Forte Private Villas have stunning views of the Mediterranean with private pools and elegant, airy interiors. The resorts’ many dining options put a focus on fine dining, healthy eating, and world-famous local wines. Escape to an oasis of wellbeing and indulgence with the backdrop of historic Sicilian villages, ancient Greek and Roman sites, and the unforgettable contrast of green against the Mediterranean Sea. 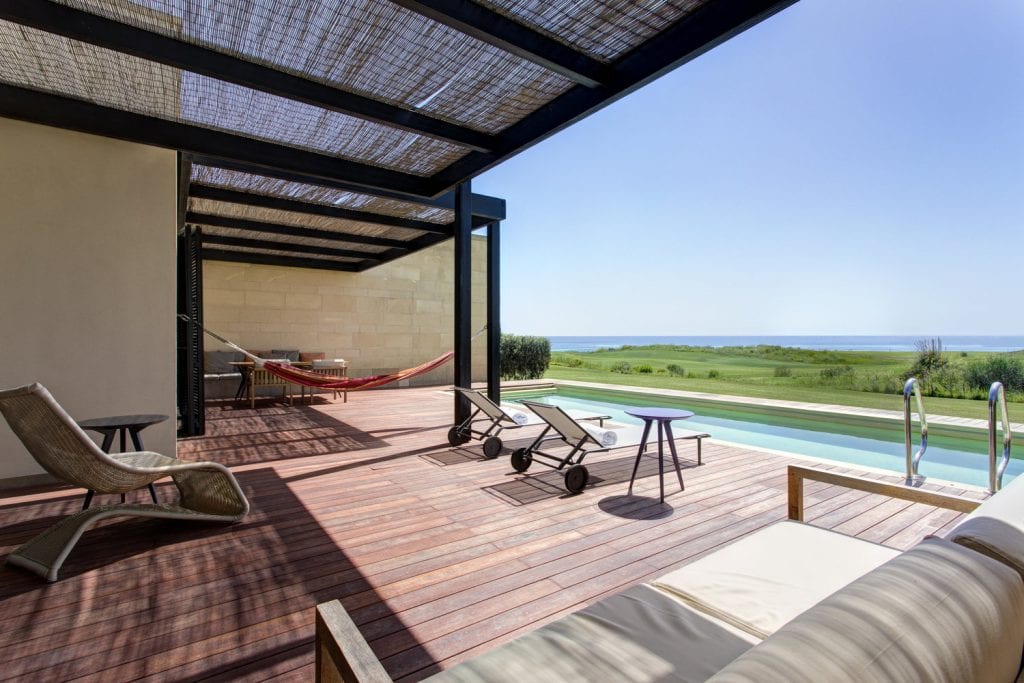 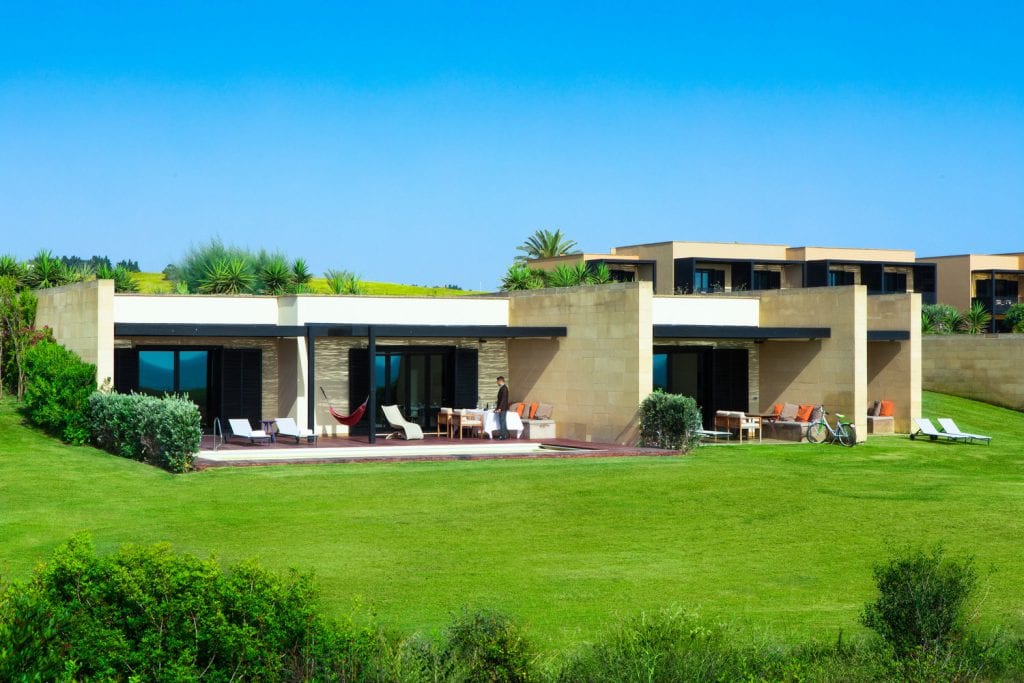 The properties shared above are a part of our Valerie Wilson Travel Suite Access™ portfolio. Learn more about VWT’s Suite Access program here.