Quito is the capital of Ecuador and a UNESCO World Heritage Site with the best-preserved historical center in all of Latin America. The city sits at a high altitude in the Andean foothills, upon the foundation of an ancient Incan city. Near two active volcanoes, the city is surrounded by a rich tropical landscape. There are many 16th and 17th-century Spanish colonial churches, plazas, and architecture that blends European, Moorish, and indigenous styles together. Central Quito is home to the “Old City” with modern Quito to the north. Northern Quito is more contemporary with plenty of high-rise buildings, shopping centers, the financial district, and upper-class residential areas. 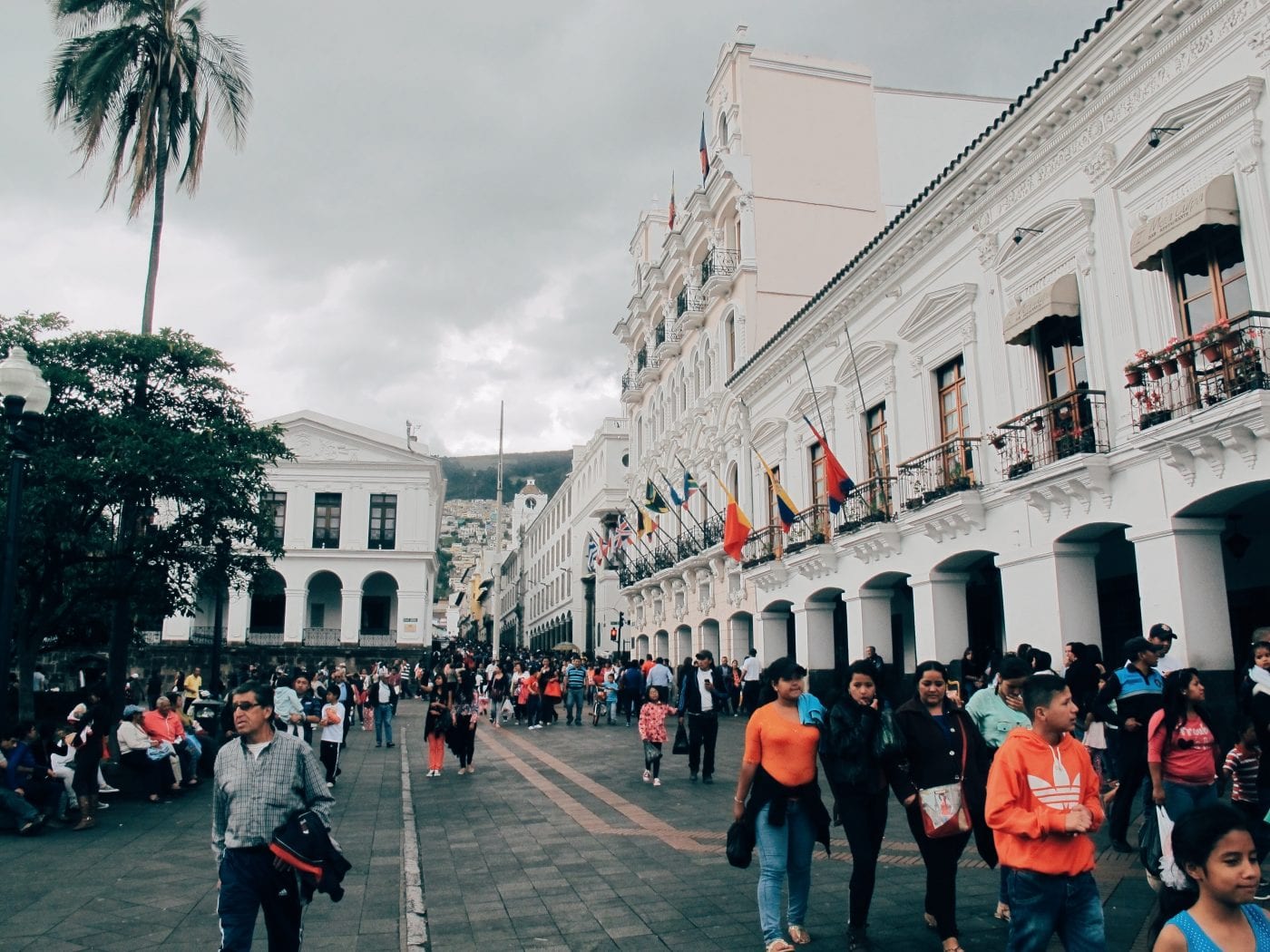 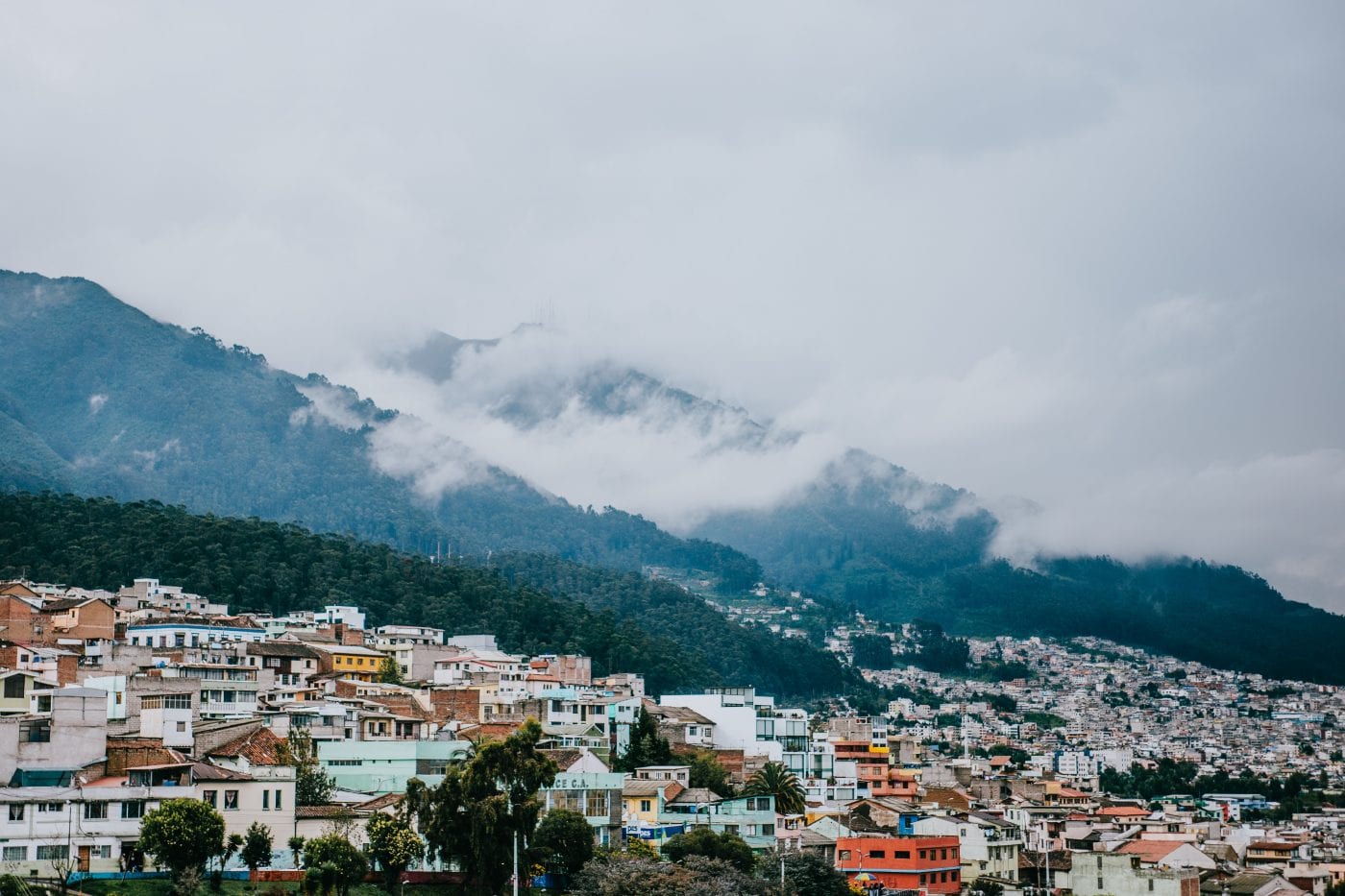 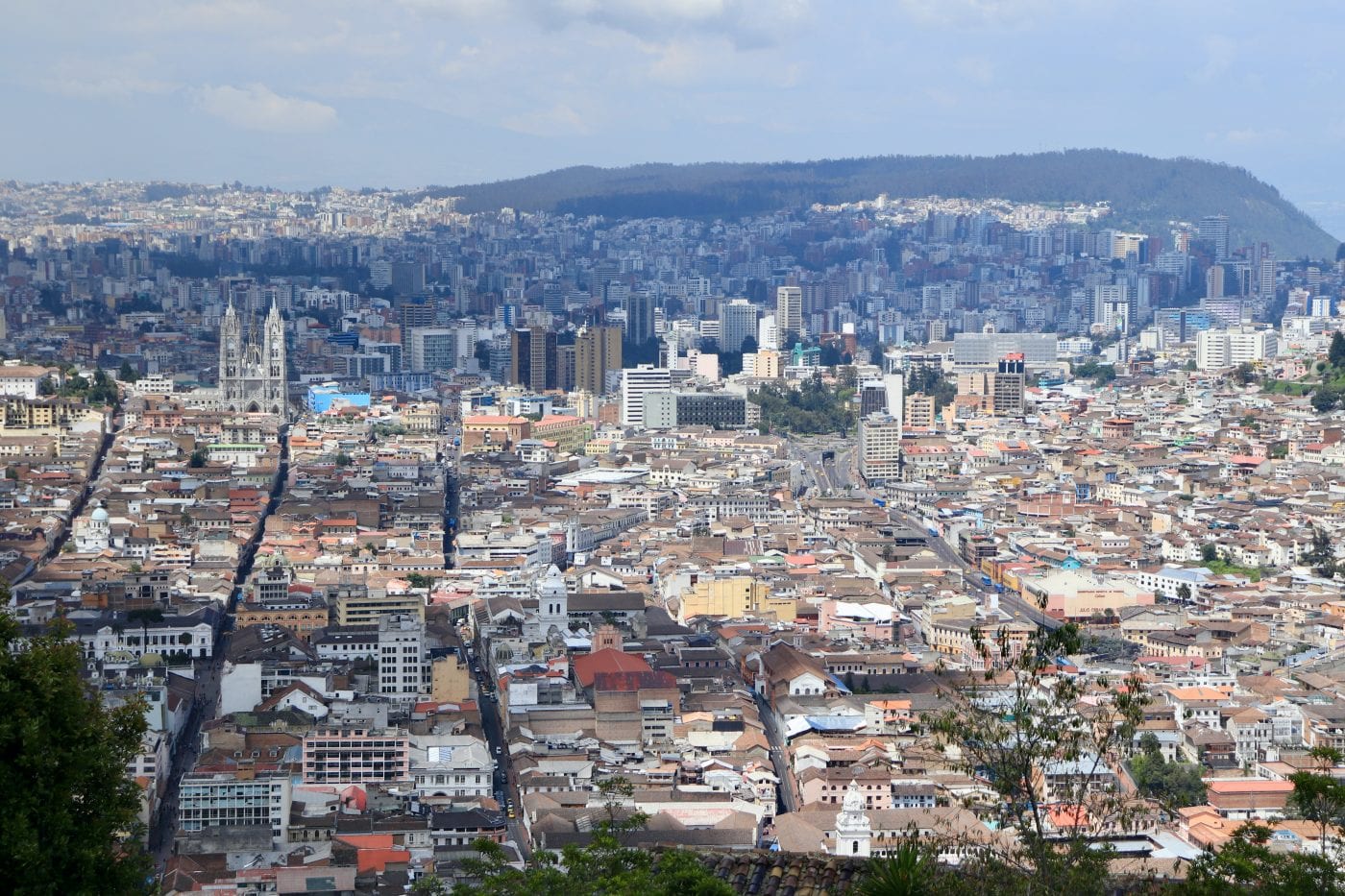 Where We Would Stay: Casa Gangotena

Casa Gangotena is situated in Quito’s famed Plaza San Francisco, a central location in Quito’s historic heart. The plaza’s history dates back to the time of the Incas in the 15th century when it featured many Incan temples. The hotel is an exquisitely transformed 1920s mansion full of neoclassical, art nuevo, and art deco style and architecture. The hotel serves as the perfect base for exploring the best-preserved Spanish colonial city in all of Latin America. Its 31 light-filled rooms exude a refined elegance with towering ceilings, hand-painted murals, and luxurious fabrics. Every evening, enjoy exclusive complimentary activities, such as chocolate tastings, tours of the monastery next door, or sightseeing from the tower. Guests will love the palm-filled patio and cozy bar area, as well as the panoramic terrace, which is perfect for watching the sunset over Quito’s iconic skyline. 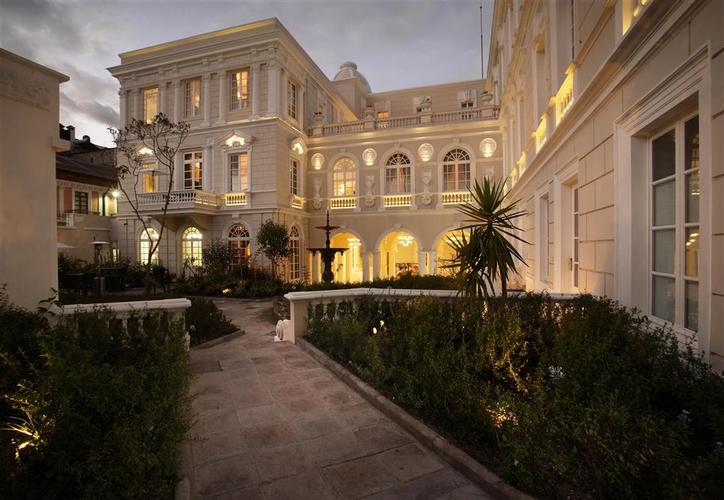 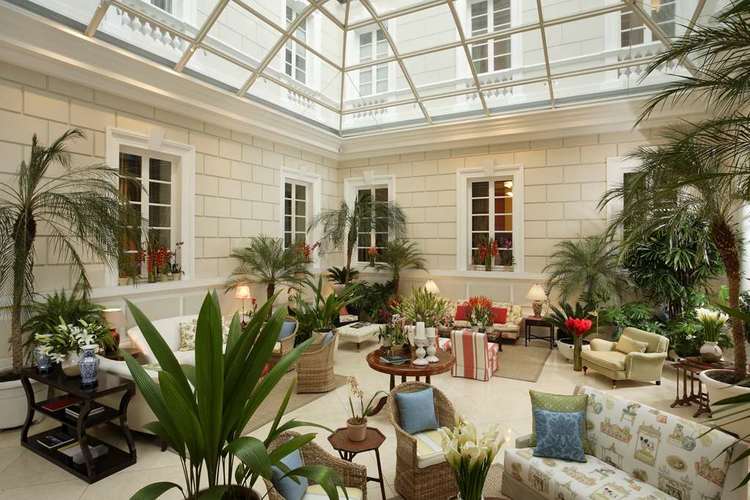 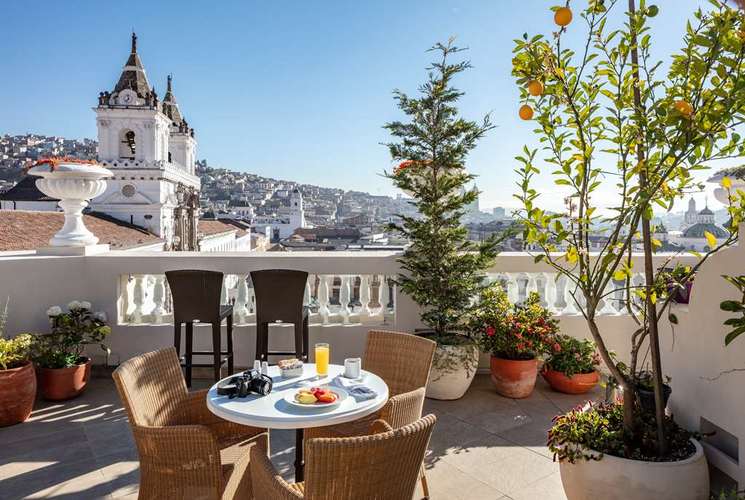 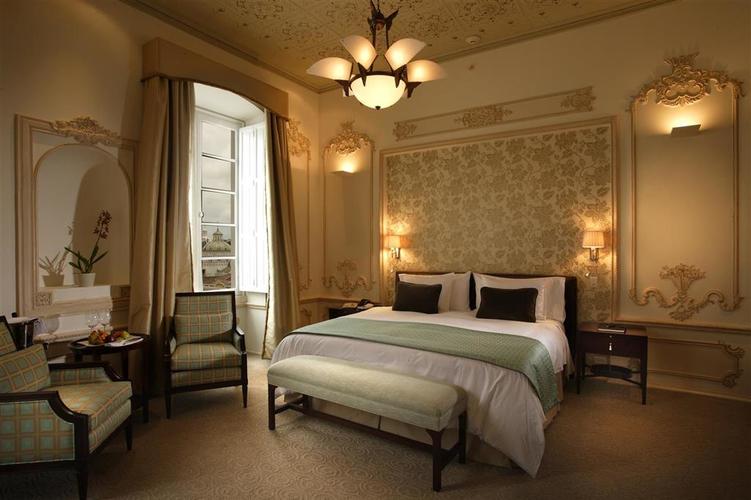 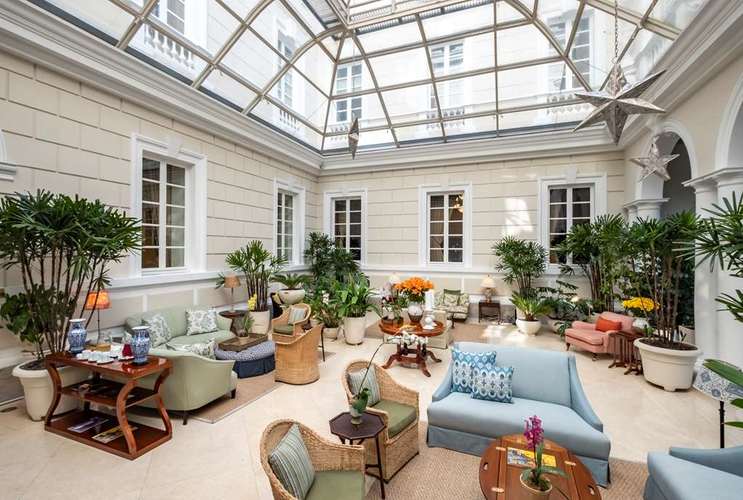 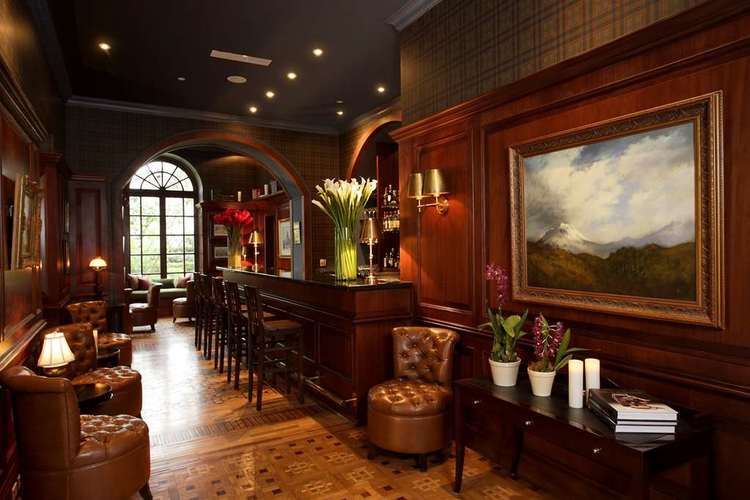 Interested in learning more about Ecuador? Get in touch with a VWT Advisor today!