Edinburgh is Scotland’s rainy, but green, capital built upon rolling hills and rugged terrain. It has a medieval Old Town and elegant Georgian New Town complete with gardens and neoclassical buildings. On a hill above the city is Edinburgh Castle, a historic fortress on Castle Rock that is home to Scotland’s crown jewels and the Stone of Destiny. Famously known for its Scotch whiskey, the city is home to many festivals highlighting food, spirits, art, and culture. The Edinburgh Festival Fringe is the world’s largest arts festival, which in 2018 spanned 25 days and featured more than 55,000 performances across 317 venues. As a performing arts festival, comedy has become one of the mainstays of the Fringe as well. 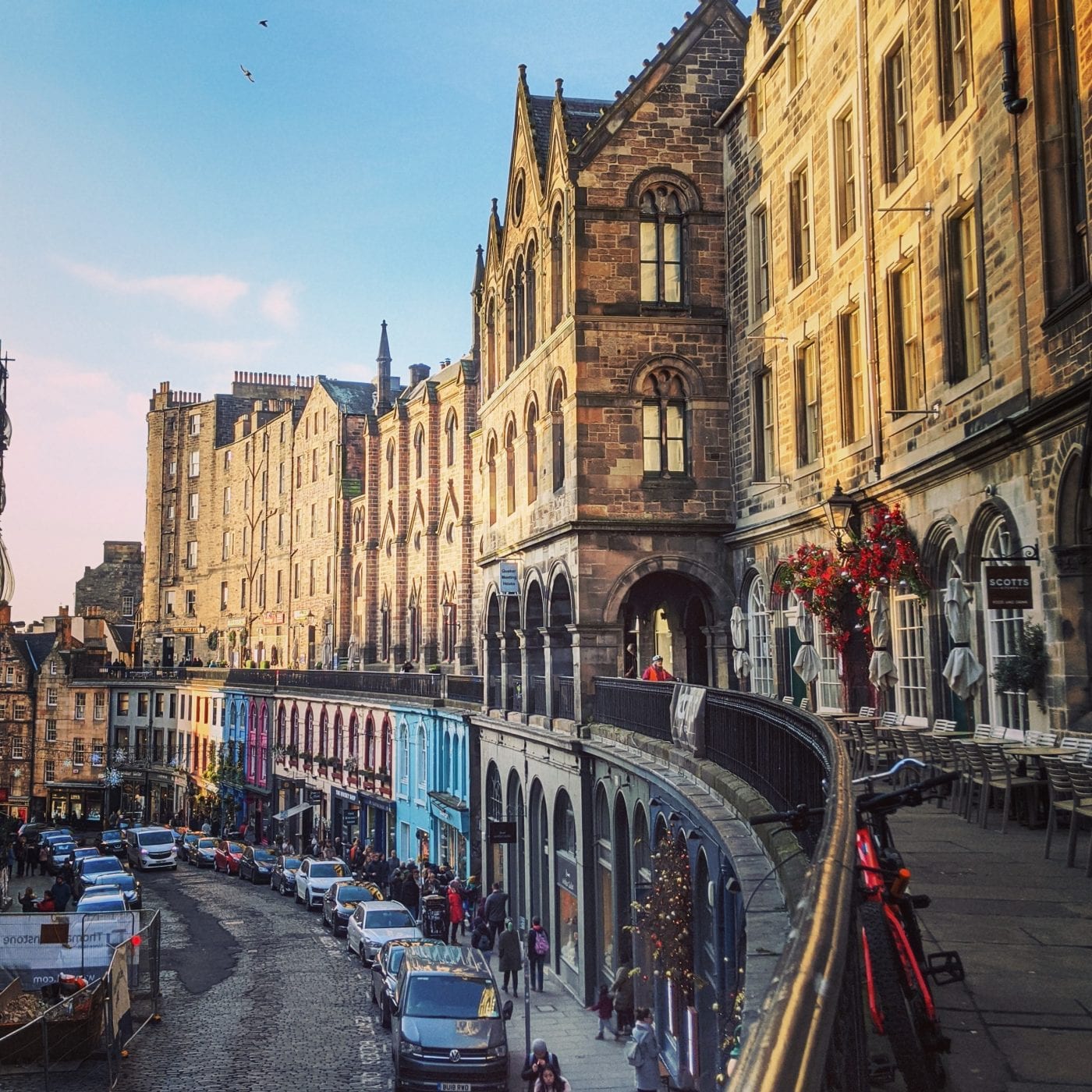 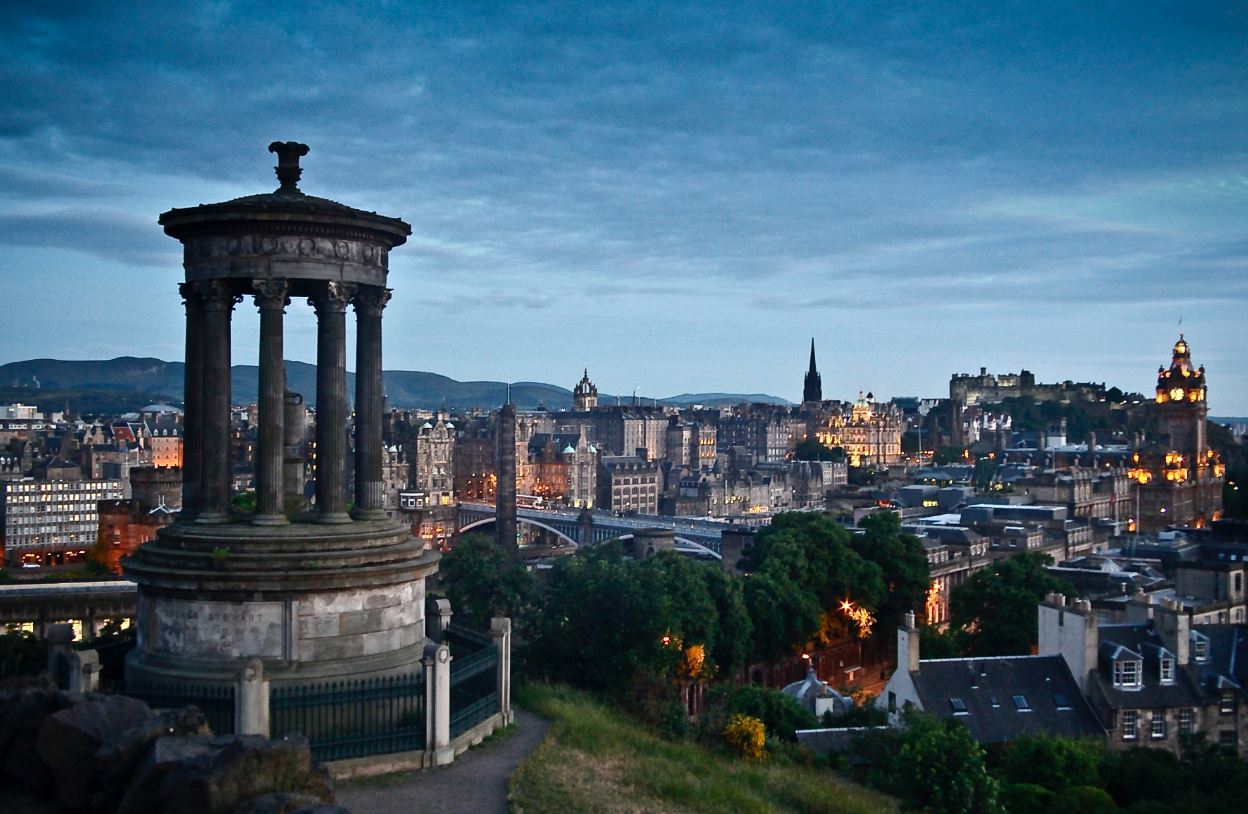 Where We Would Stay: The Balmoral, a Rocco Forte Hotel

Since 1902, The Balmoral hotel has had a home in the heart of Scotland’s capital on Princess Street. The castle-like building is a major landmark in Edinburgh with its grand clock dominating the skyline. The ideal combination of tradition and modernity, each of the 168 rooms has been individually designed by Rocco Forte Hotel’s Director of Design, Olga Polizzi. The hotel is elegant and stylish with unmistakably Scottish accents and remains a cozy retreat, even with all the grandeur. Guests will feel like royalty as they enjoy views of Edinburgh Castle from their suites, dinner in the Michelin-starred “Number One” restaurant, or unwind at the award-winning spa. 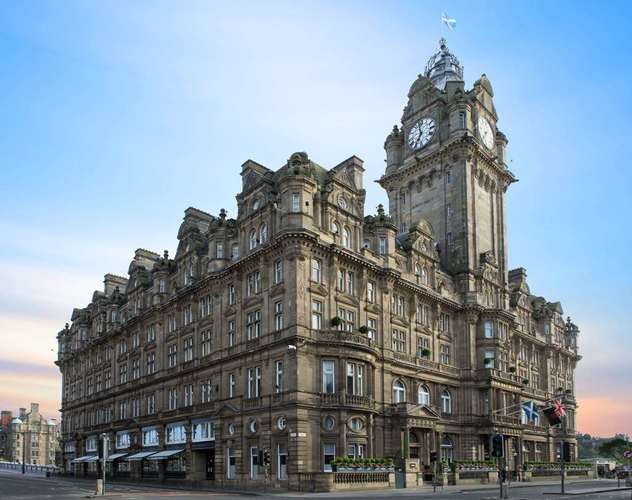 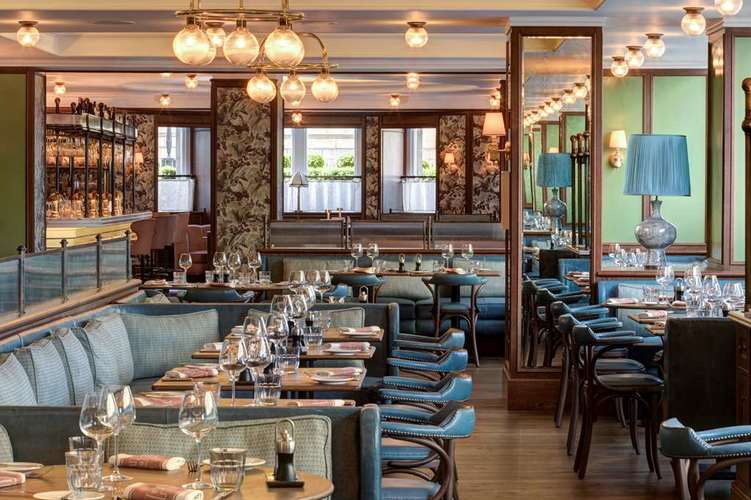 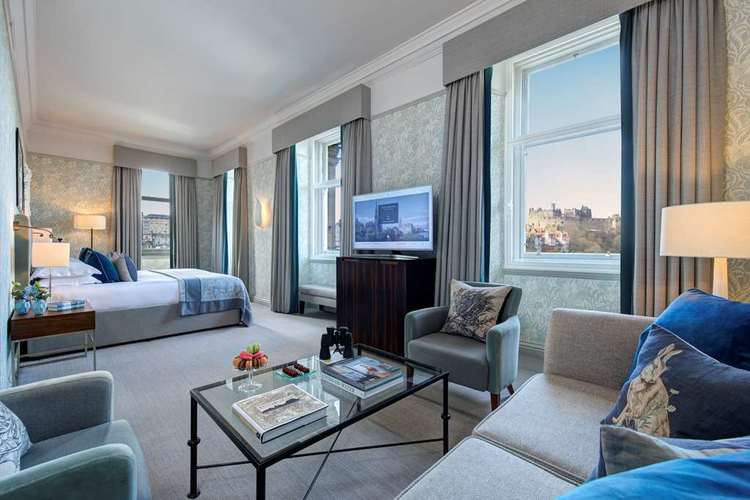 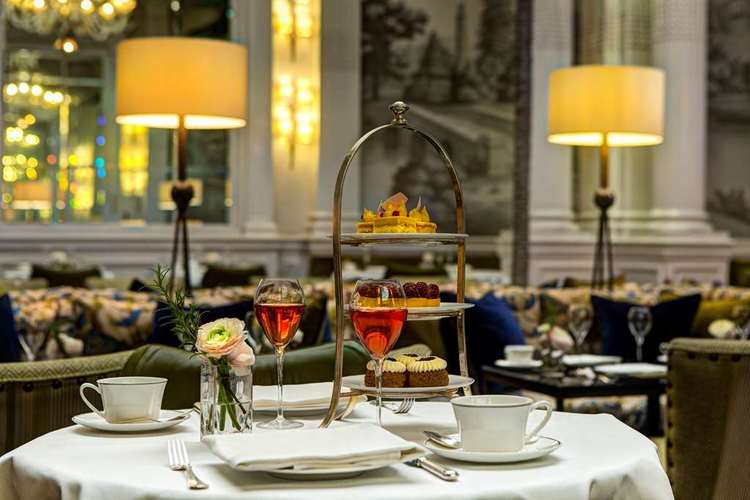 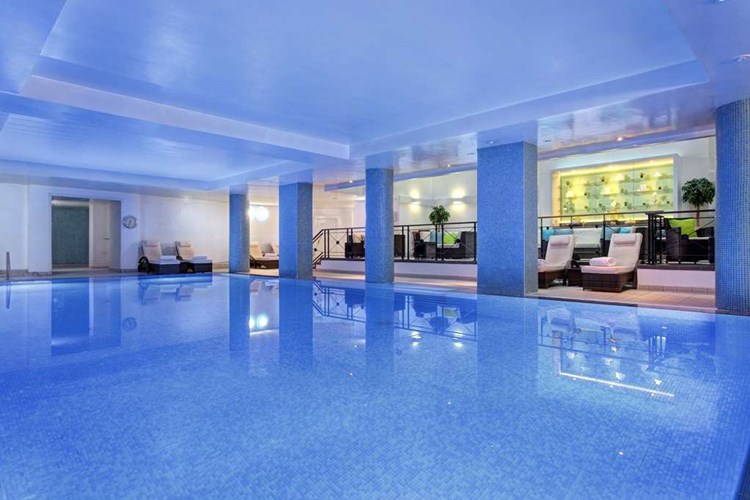 Ready for a Colorado getaway? Get in touch with a VWT Advisor today!