“To escape and sit quietly on the beach – that’s my idea of paradise.” – Emilia Wickstead

Spending time by the ocean is scientifically proven to benefit our physical and mental wellbeing by reducing stress, boosting creativity, replenishing energy, and giving us a different perspective on life.  With that in mind, here are six destinations that are ideal for dropping everything, heading for the sea and treating yourself anytime of the year.

Twenty-one miles from Charleston on Kiawah Island is a ten-mile-wide stretch of oceanfront beach complemented by maritime forests, charming lagoons, a winding river and one of the nation’s most awe-inspiring resort golf courses. The Sanctuary is home to 255 elegant guestrooms that will feel like you have been transported back in time to a seaside mansion that exemplifies Southern hospitality and world-class amenities with the Carolina coast at your fingertips. 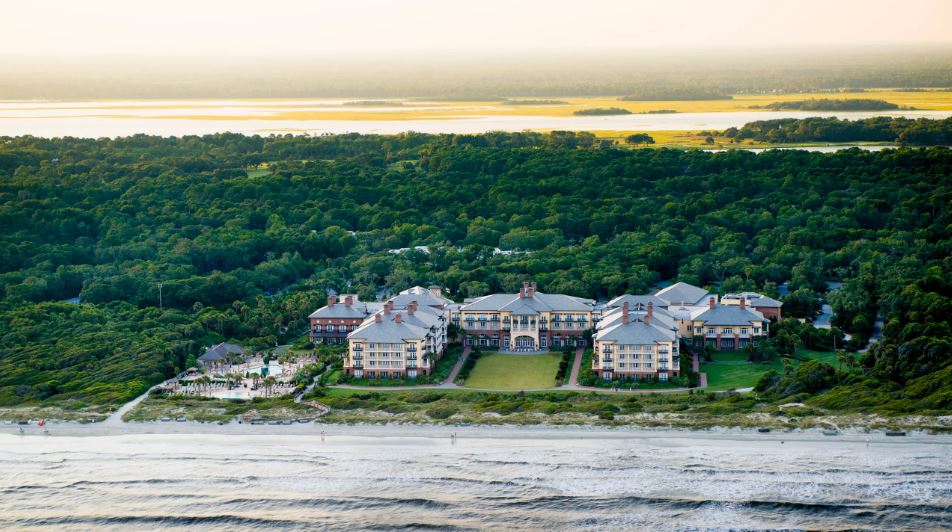 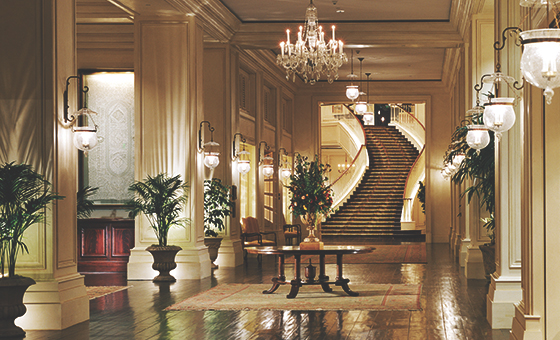 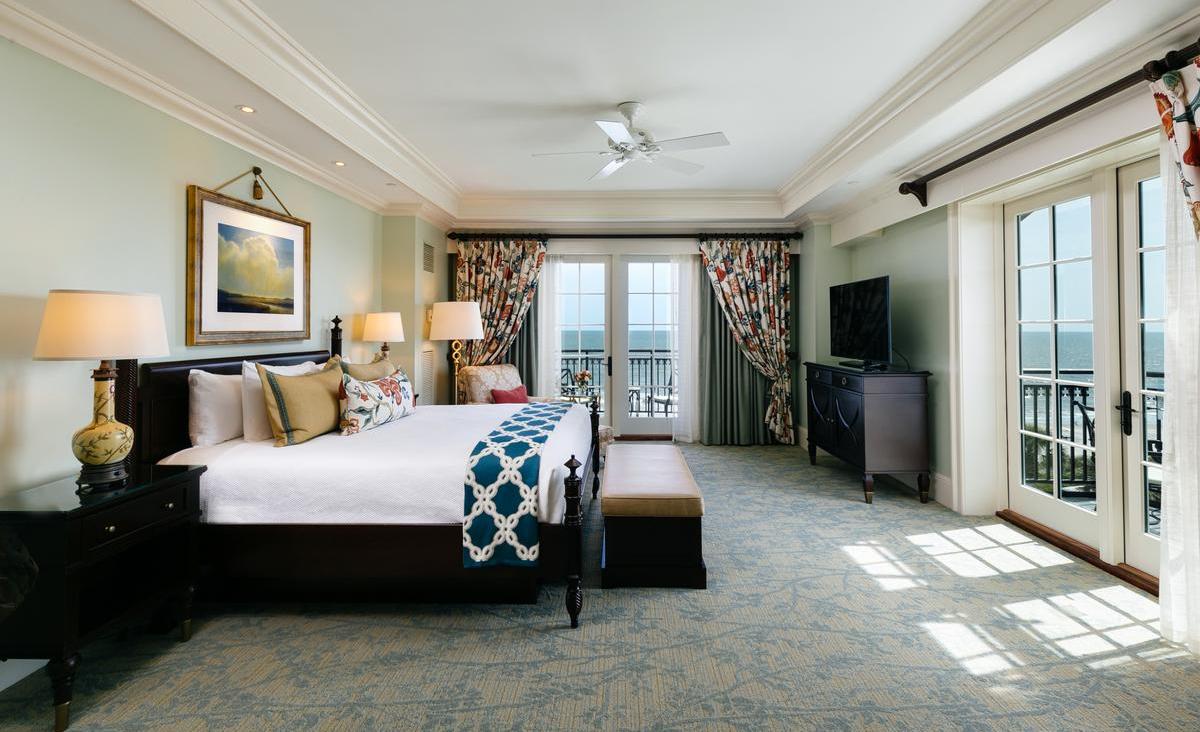 Montage Laguna Beach is perched on a thirty-acre coastal bluff overlooking the Pacific in the heart of one of the country’s most prolific art destinations. The resort is home to 258 rooms, each with sweeping ocean views and coastal influenced modern design. After a day of paddle boarding and whale watching, indulge in the 20,000 square-foot spa, three signature restaurants and two outdoor pool decks with the iconic California coast as your backdrop. 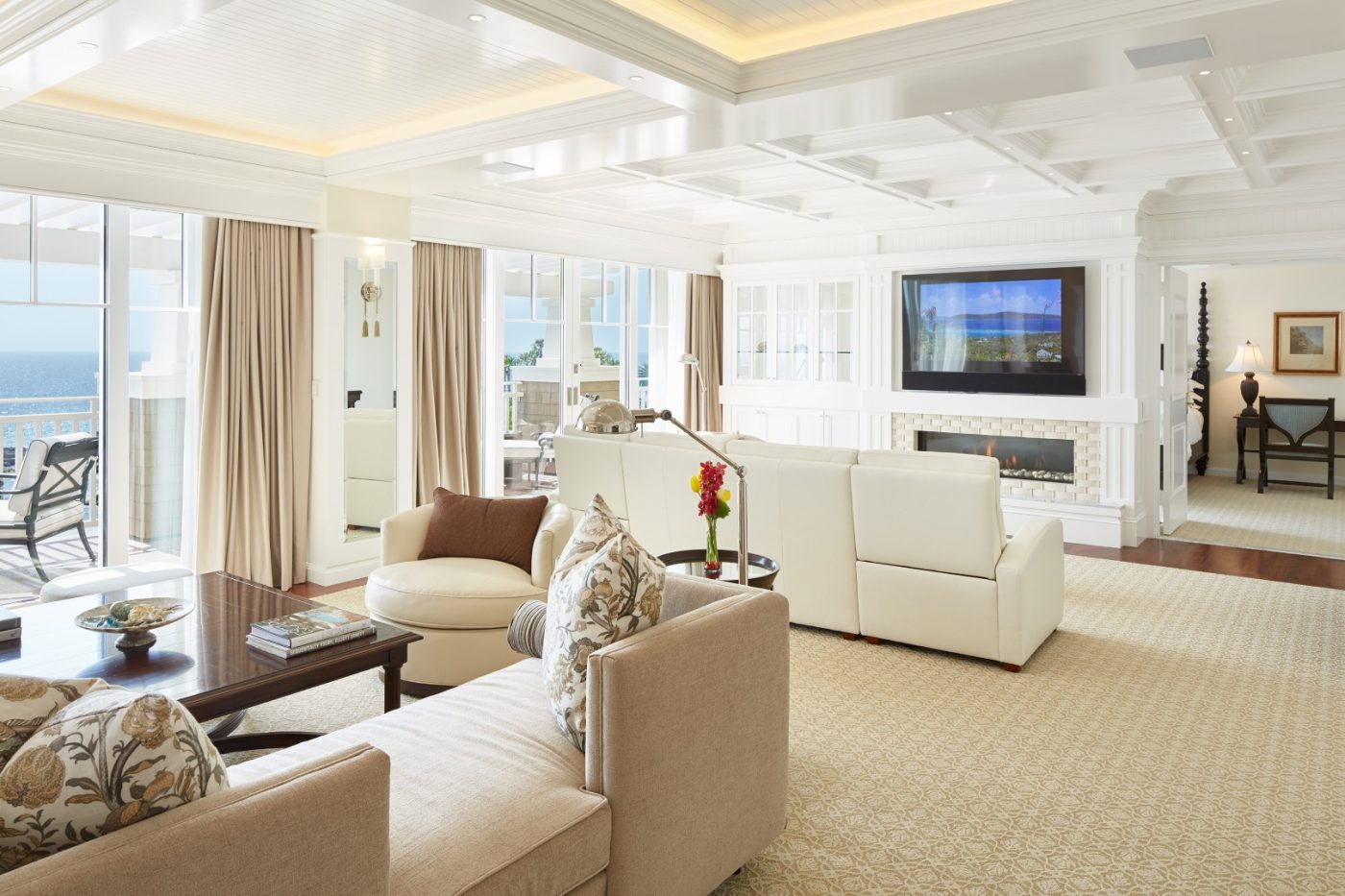 Norwegian Prima is the first in a line of new Prima-class ships and is elevating expectations with some of the most spacious accommodations at sea, infinite activities onboard like a racetrack on the upper deck and The Haven “ship within a ship” experience – the most exclusive area yet. The ship set sail in summer of 2022 and is headed to Bermuda, the Caribbean, Iceland, Spain and beyond. Be among the first to stroll the perimeter of the ship (on deck eight) and take in the coast from the ocean’s finest. 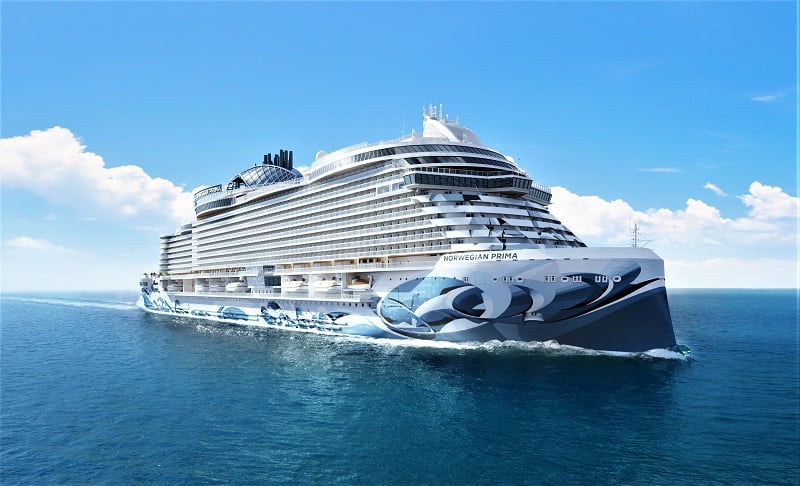 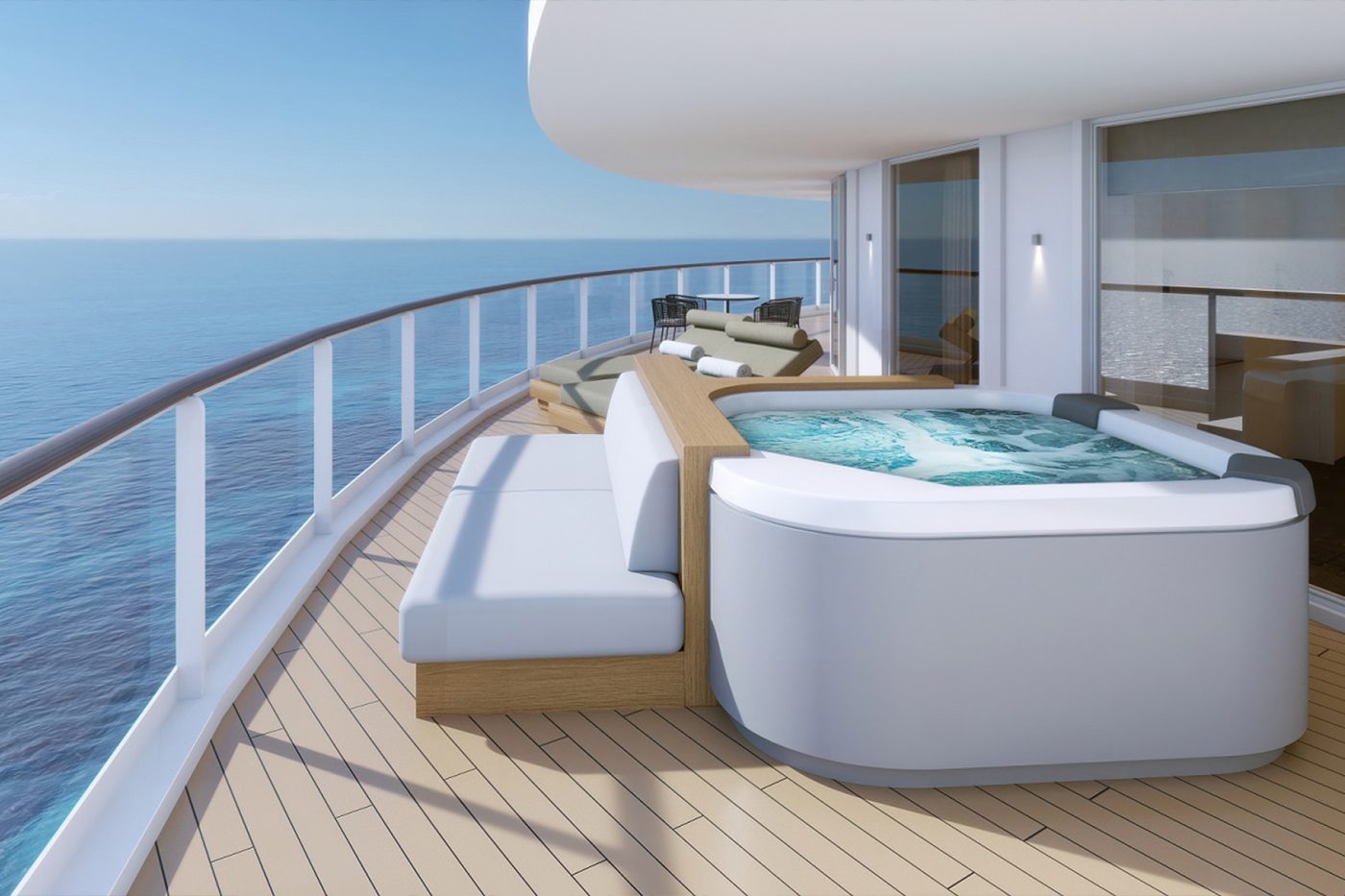 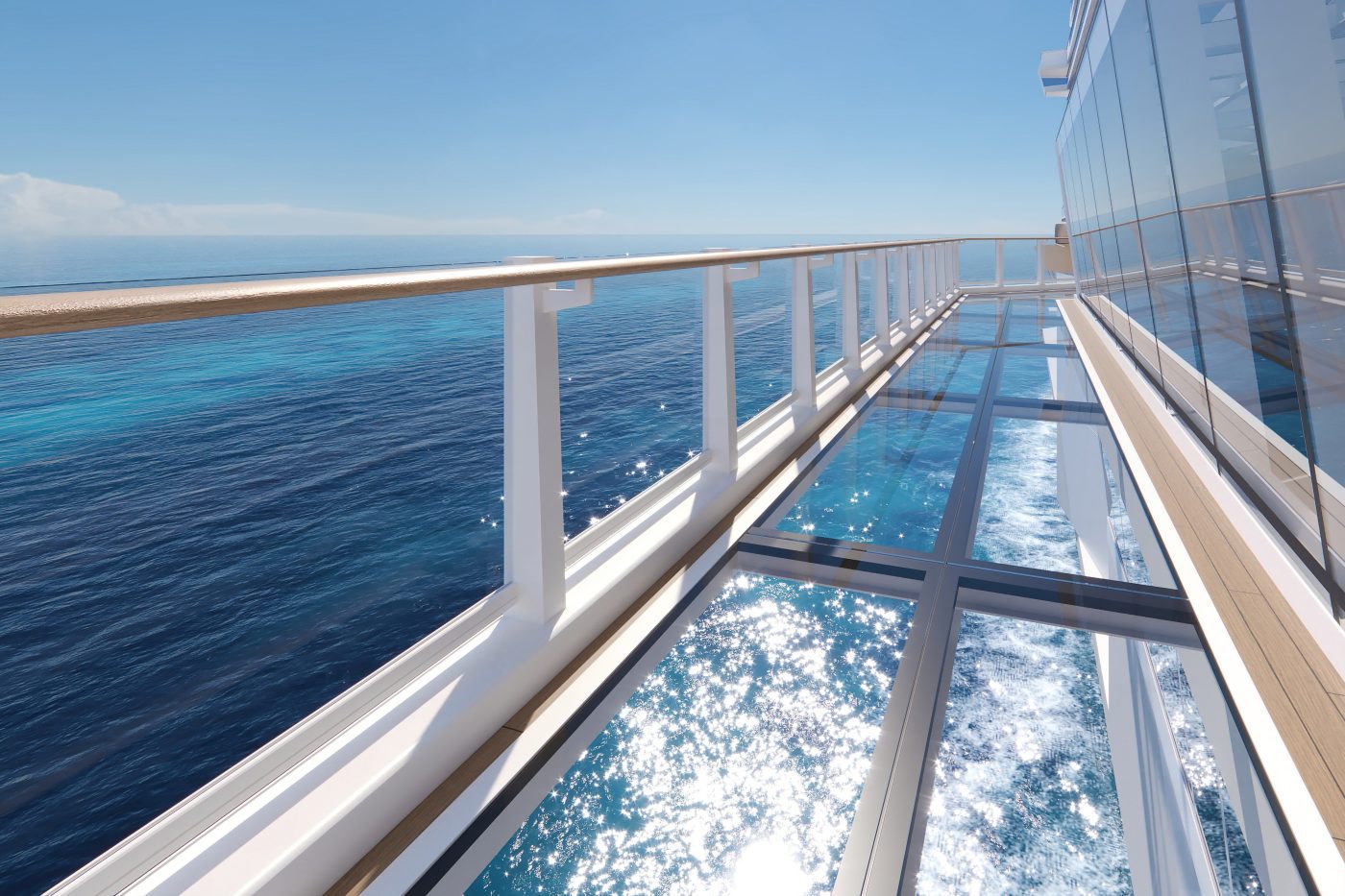 Sitting on Sicily’s stunning southwest coast is Rocco Forte Hotel’s flagship resort surrounded by 570 acres of Mediterranean coastline and countryside. Sleek architecture is combined with Latin terracotta and local style, perfectly accompanying the vast sea views from every accommodation. Master Sicilian cooking, play tennis among orange groves, venture to Verdura’s twelfth-century tower on a guided trek or stroll along the private beach and savor the sea on your own. 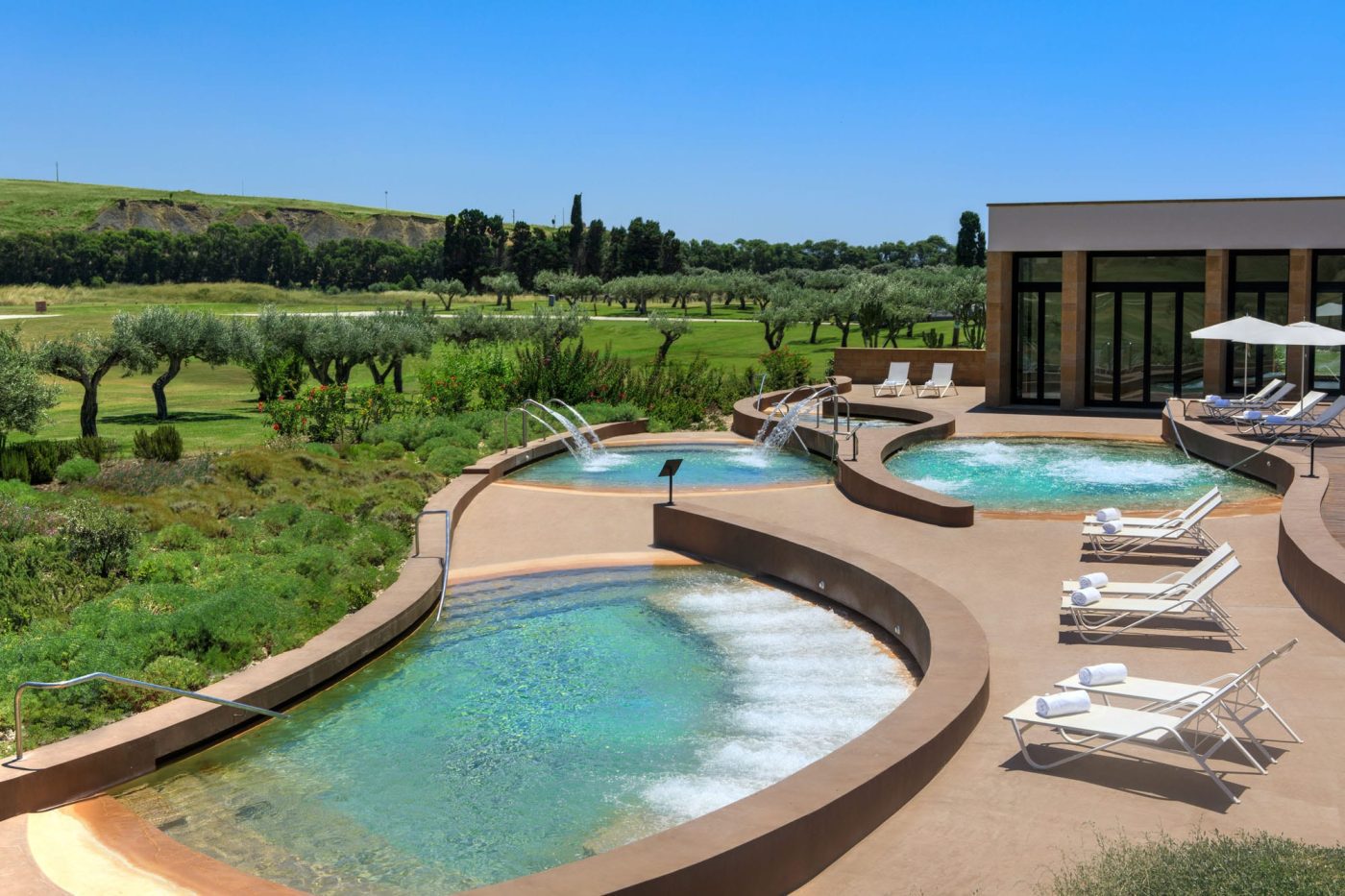 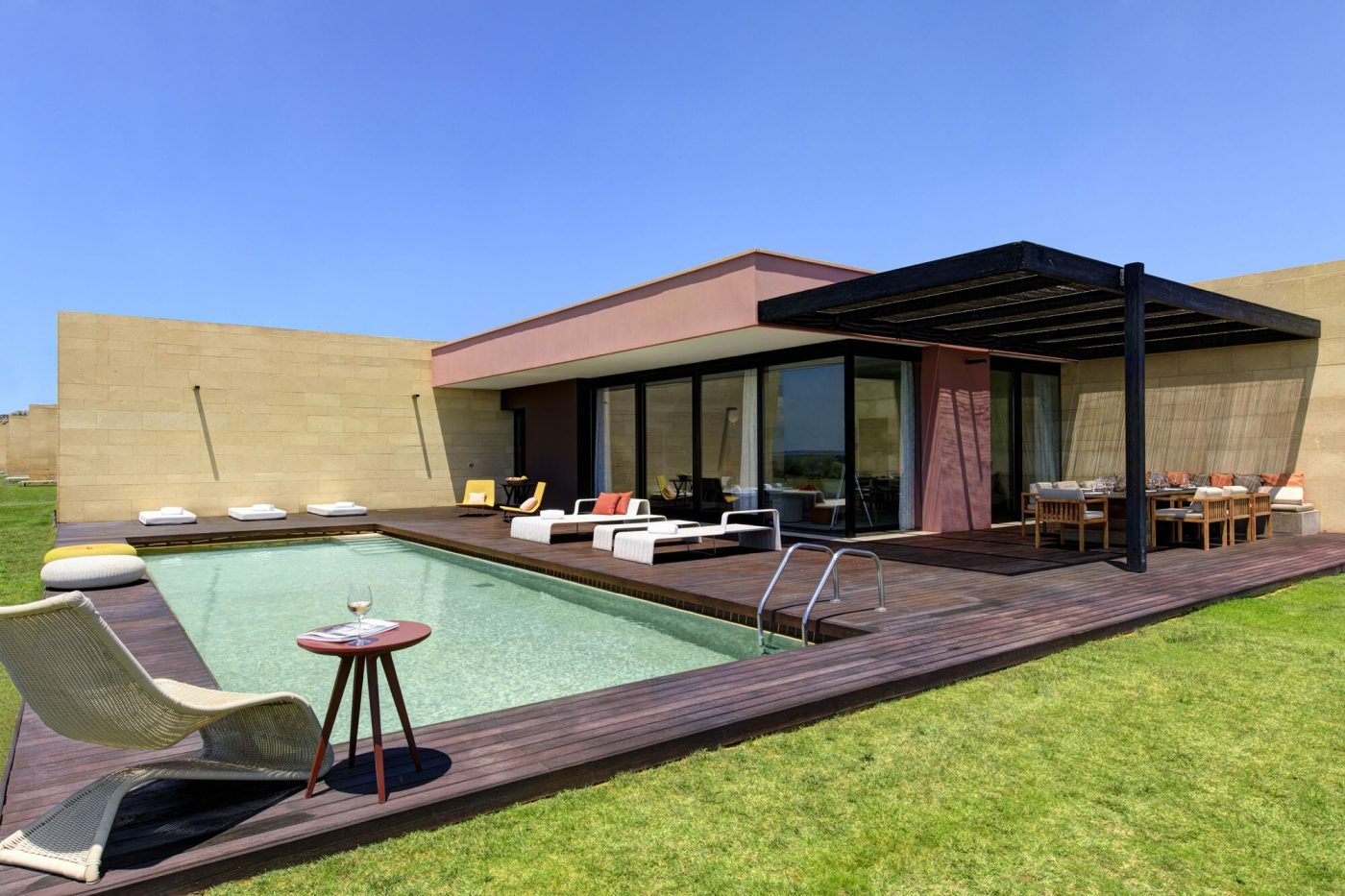 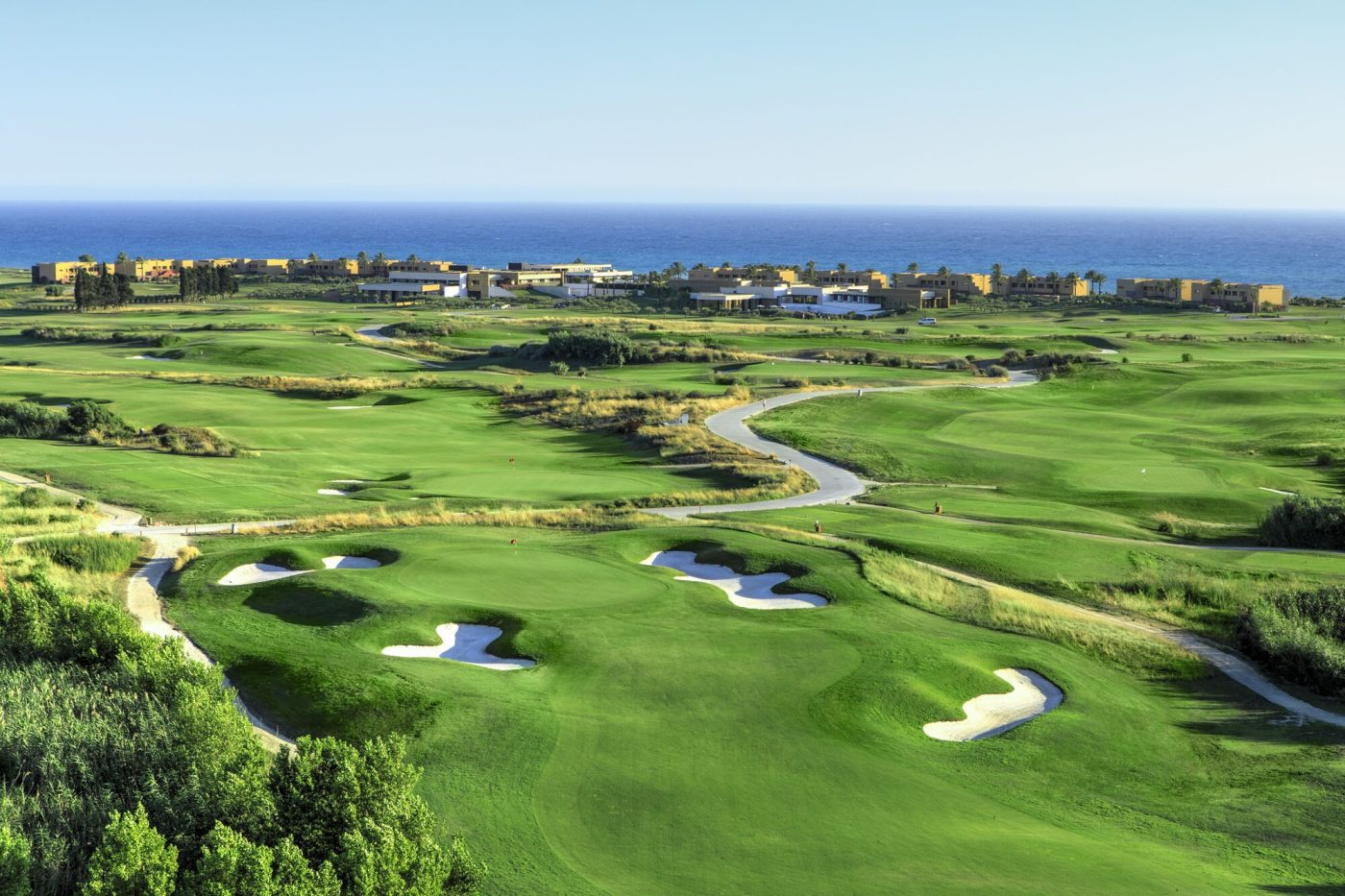 Immerse yourself in nature in an unspoiled corner of the world on the coast of Mexico. One&Only Mandarina sits between the tropical rainforest and white-sand swimmable beaches where private villas and treehouses meld chic interiors seamlessly with its vivid surroundings. Learn Mexican culture through ancient ceremonies, spirit tastings from the region and a journey through sacred land leading to the 500-year-old ‘La Abuela’ grandmother tree. 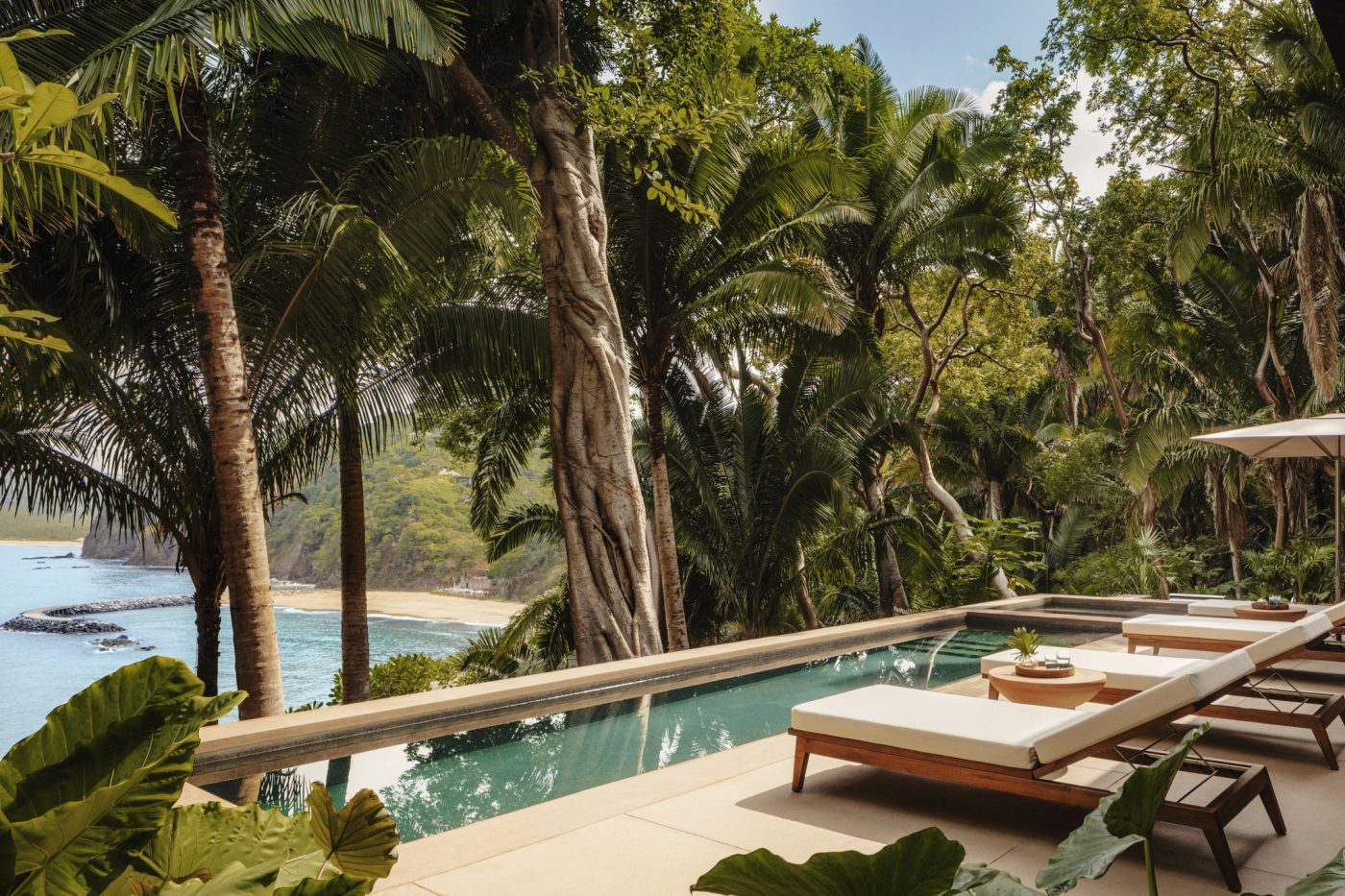 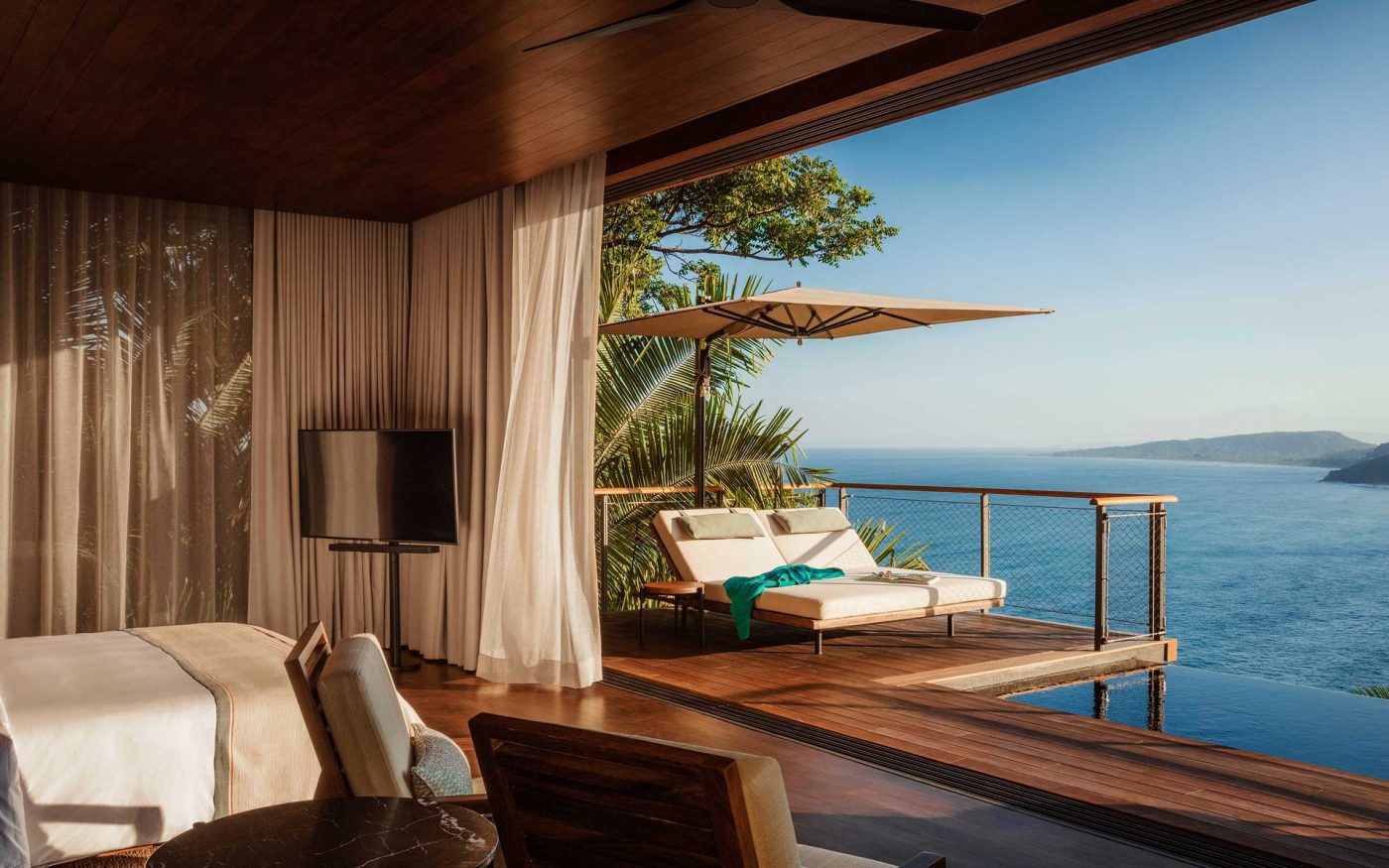 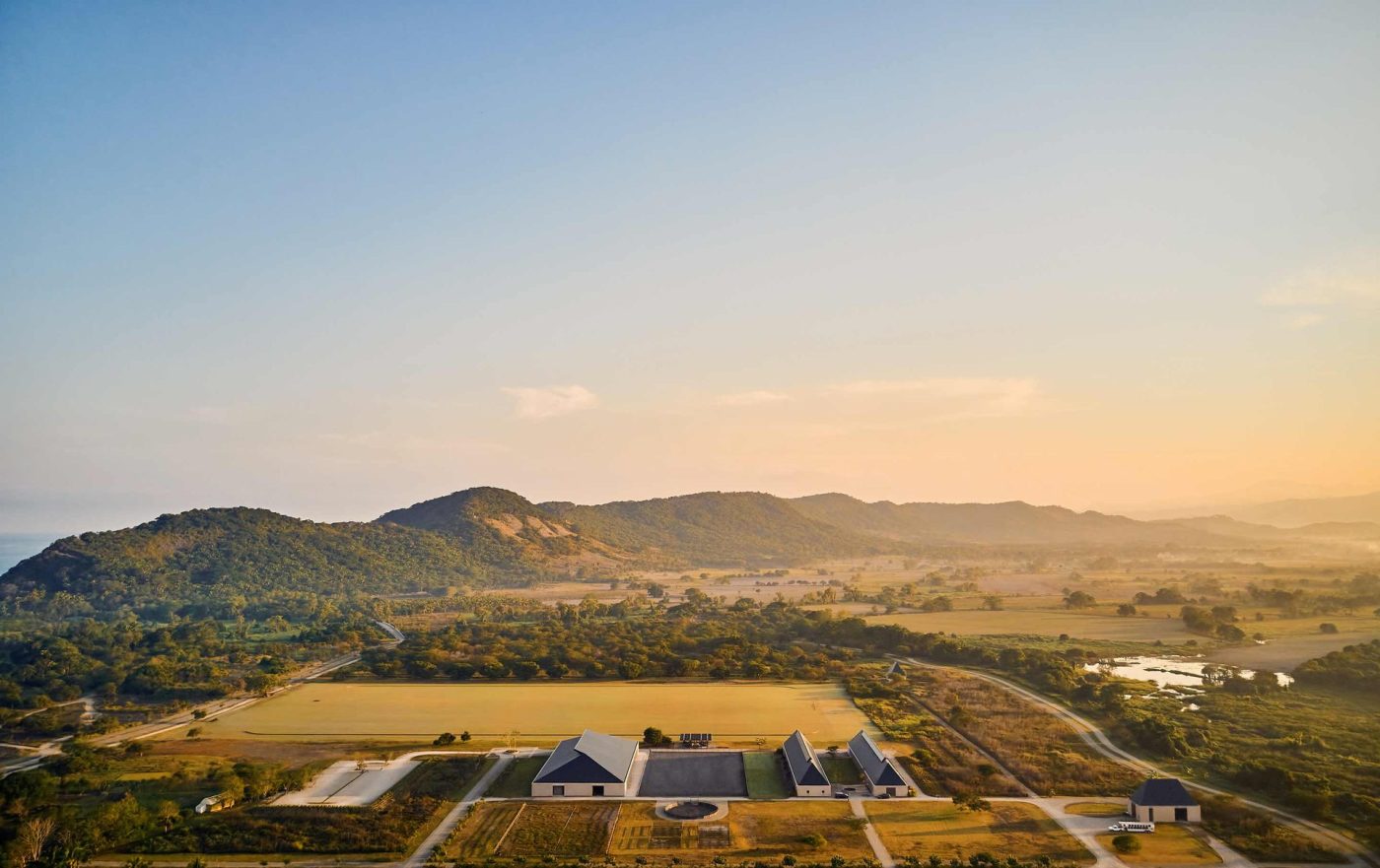 Overlooking the Andaman Sea on its own peninsula is Aman’s first resort meaning ‘place of peace’ in Sanskrit. The resort’s forty guest pavilions blend Thai tradition with oversized bathrooms and airy open spaces while Villas embody privacy with private swimming pools and terraces shaded by coconut trees. There are five restaurants on the premise delving into the culinary traditions of Thailand, Japan and Italy as well as one of the world’s leading wellness centers harnessing the ancient healing arts of Thailand. 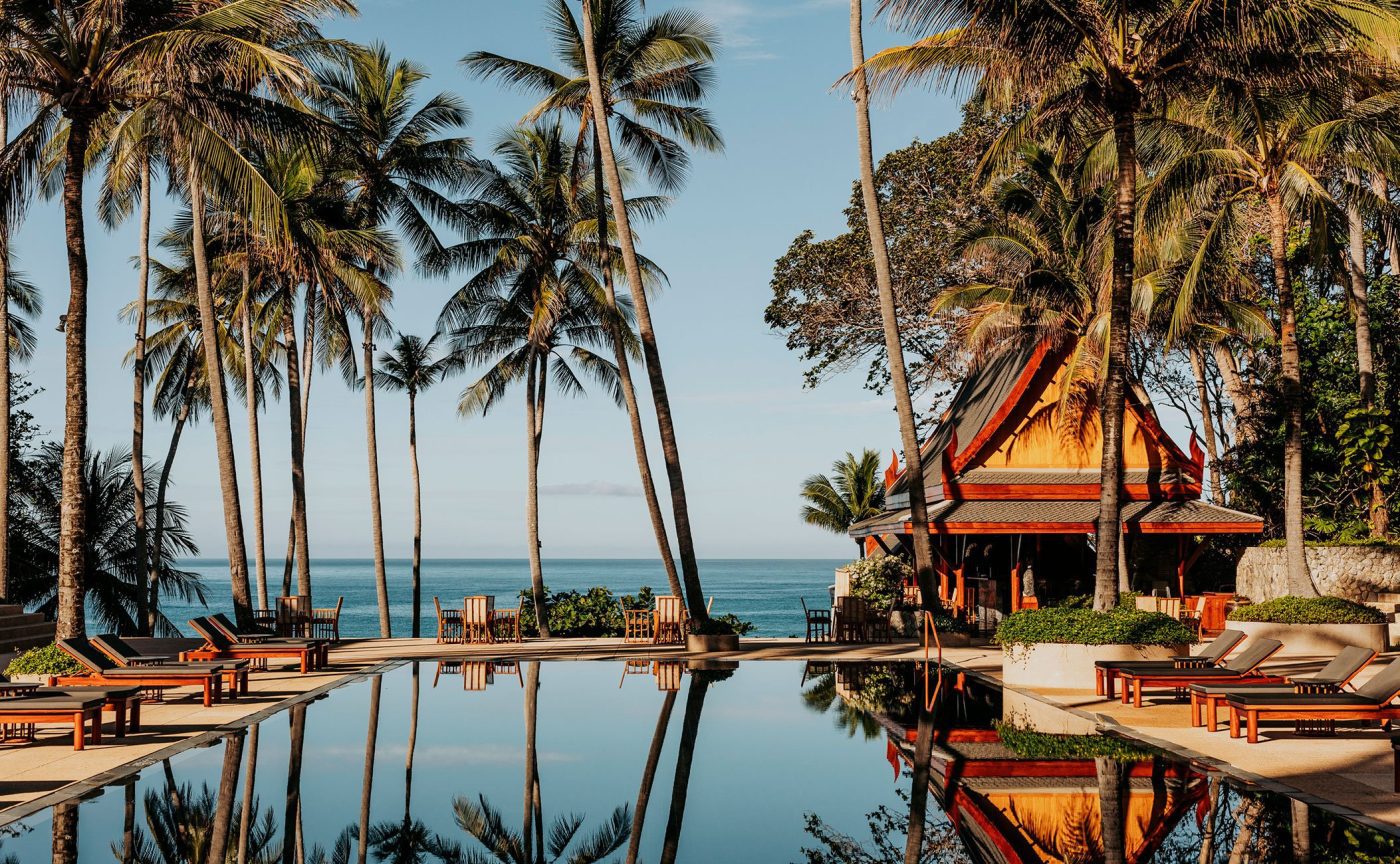 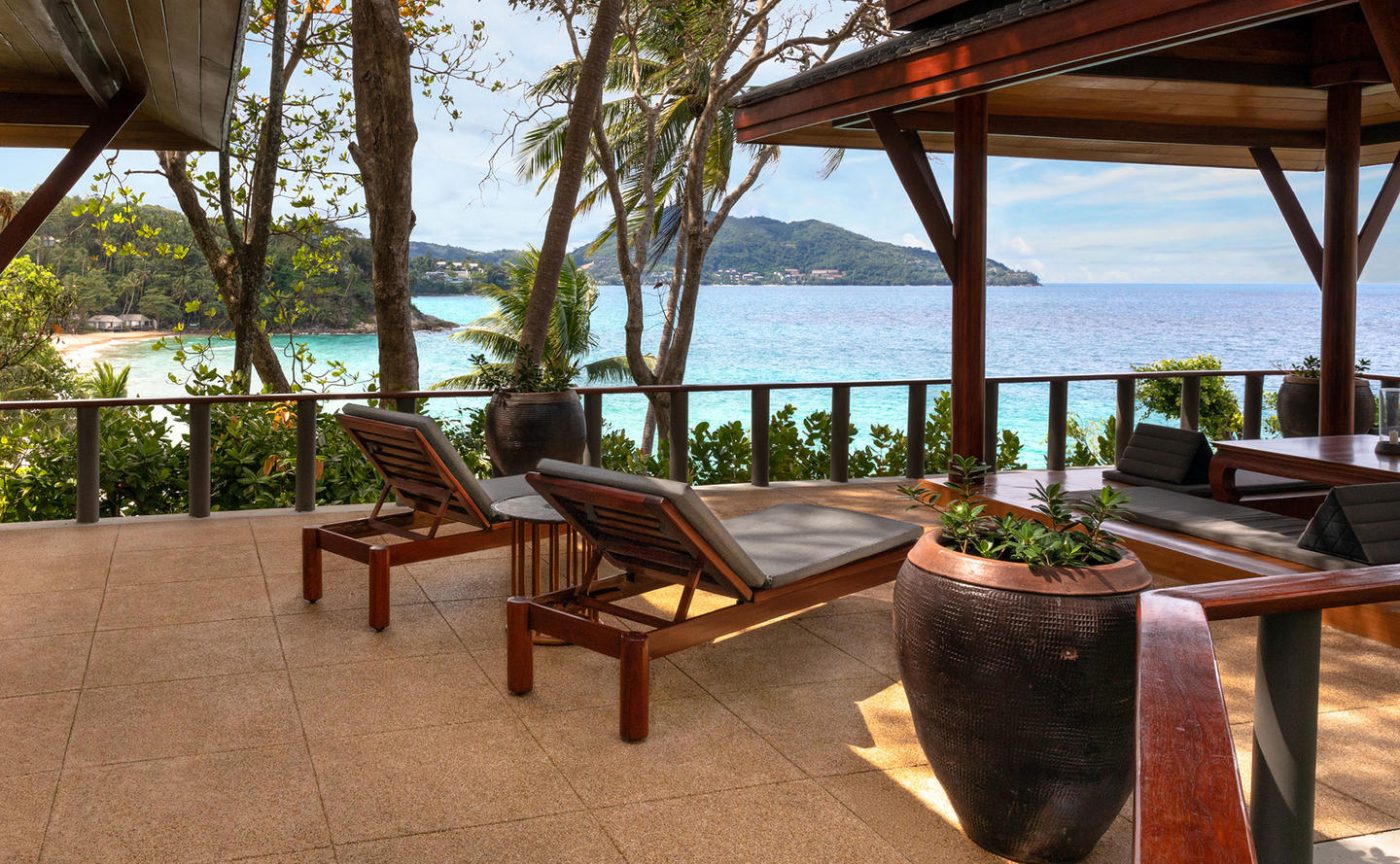 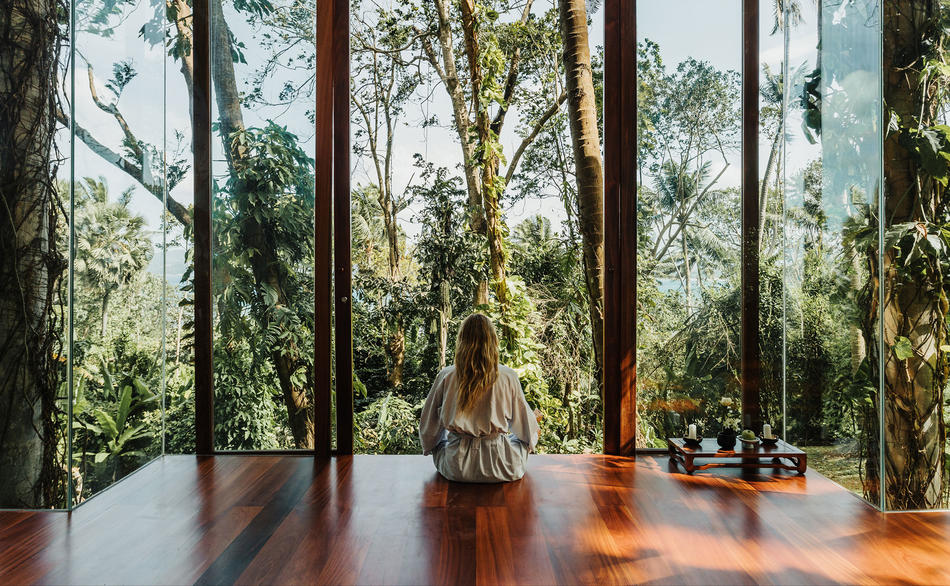 Want to learn more about any properties featured above?