There is a reason Chicago was voted ‘Best Big City in the US’ by Condé Nast Traveler six years in a row. Stroll along scenic waterfronts, visit world-renowned museums, get lost in over 300 parks, gaze up at iconic buildings designed by the world’s most celebrated architects (the birthplace of the skyscraper!) and sleep it off after indulging in deep-dish pizza and craft beer. While Bon Appétit magazine says Chicago is “America’s most exciting city to eat in right now,” the city is also buzzing with five Tony Award-winning theaters and some pretty big champion sports teams. Whether you are lucky enough to be traveling for business or stopping in for pleasure, here is a small glimpse into the fun to be had in the windy, Midwestern, metropolis of Chicago.

One of Chicago’s most affluent neighborhoods is beyond picturesque lined by manicured gardens with a historic indoor botanical garden, sweeping city views, rows of shopping, and notorious eateries. Named after Lincoln Park, you’ll also find the Lakefront Trail, North Avenue Beach, the free Lincoln Park Zoo, Nature Boardwalk, and days’ worth more of grounds to explore. 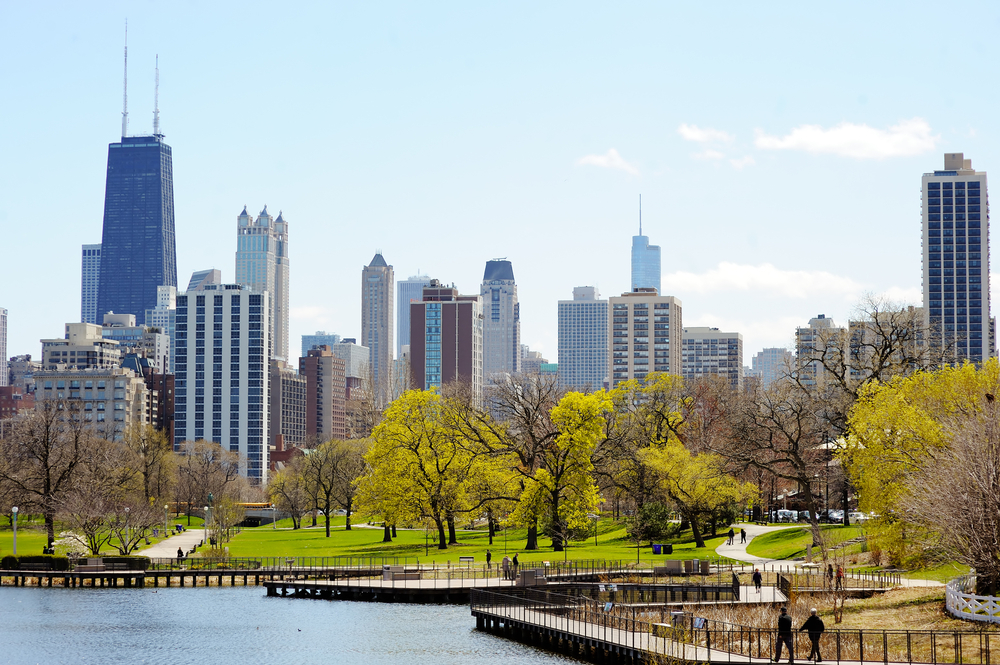 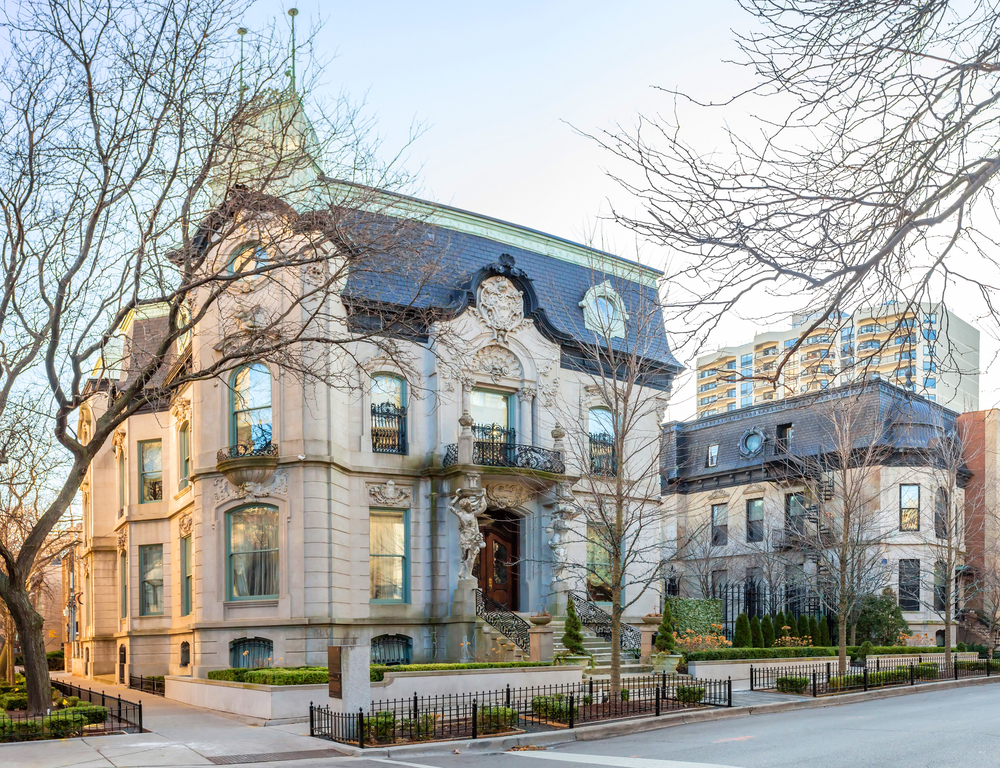 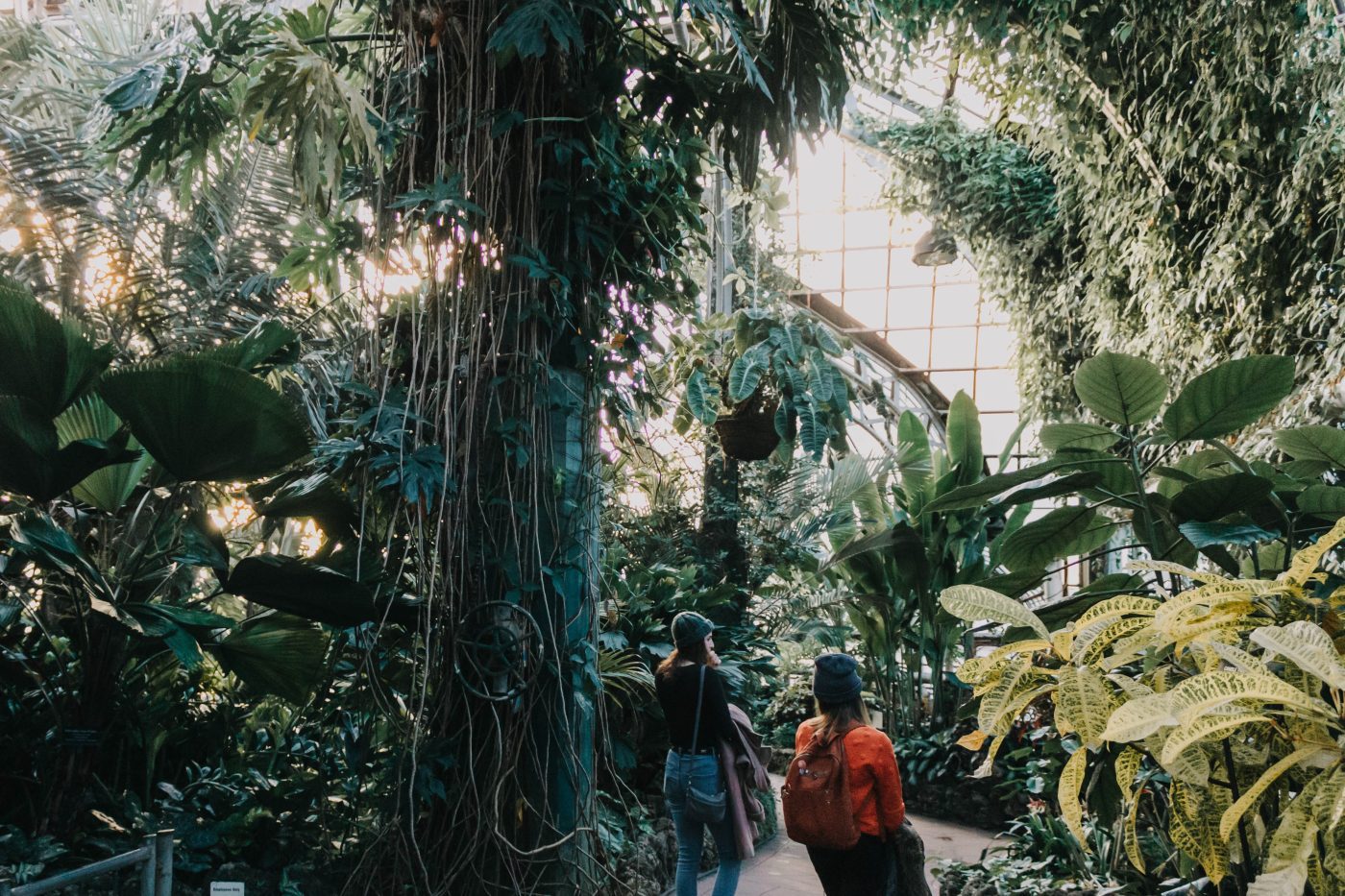 Tour the Art Institute of Chicago.

Known as one of the most important and largest museums in the country, follow an expert guide around the gorgeous building in Chicago’s Grant Park, home to approximately 26,000 works. Leave learning about the museum’s history and its wealthy patrons while getting a peek into an impressive collection of Impressionist and Post-Impressionist pieces of art including Warhol’s Four Mona Lisa’s’ and Picasso’s Old Guitarist. 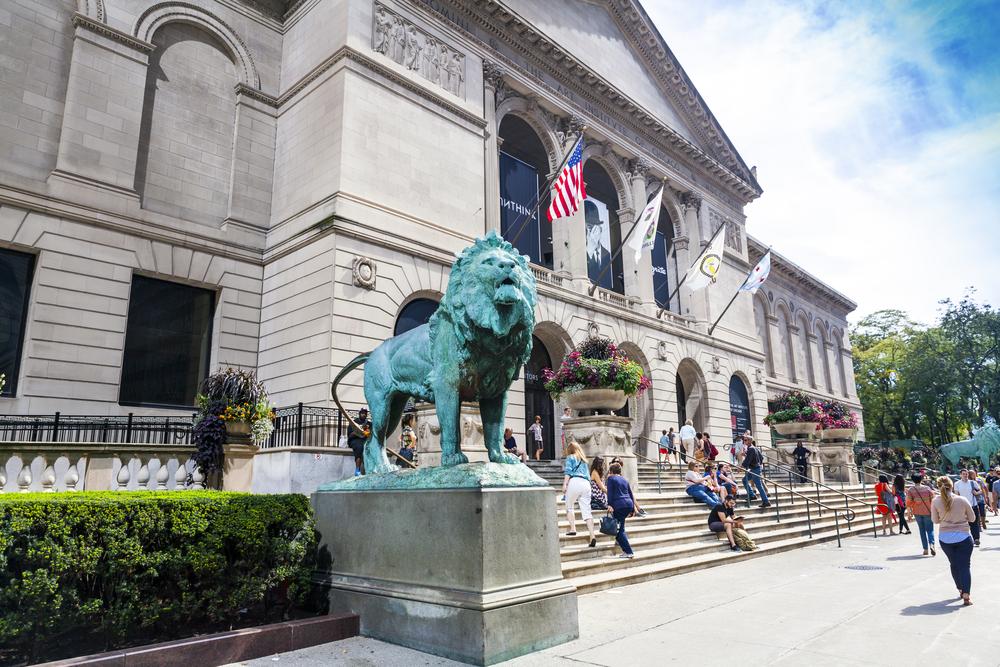 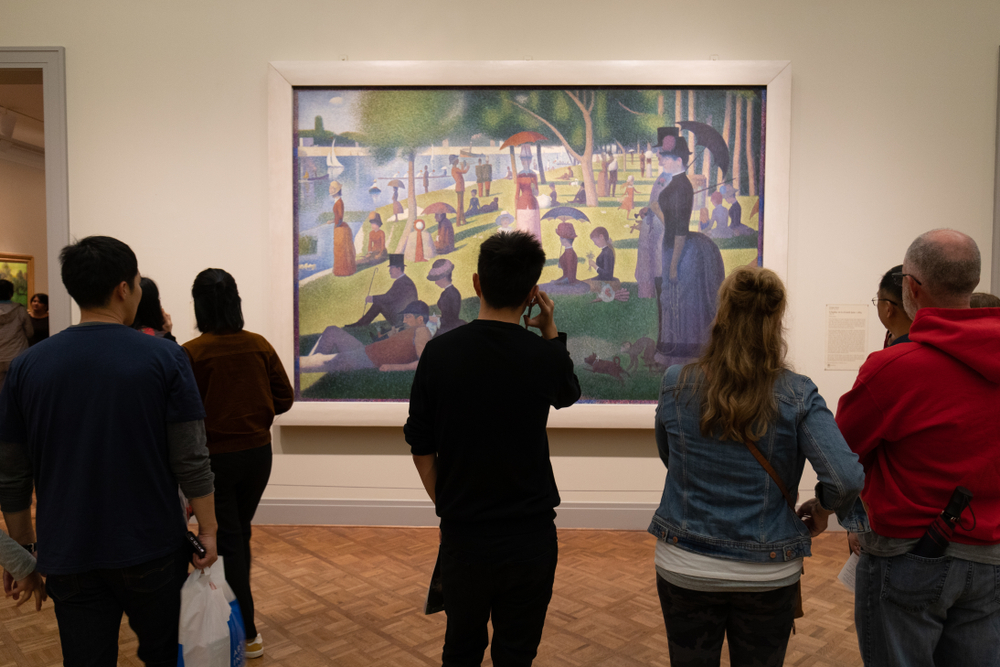 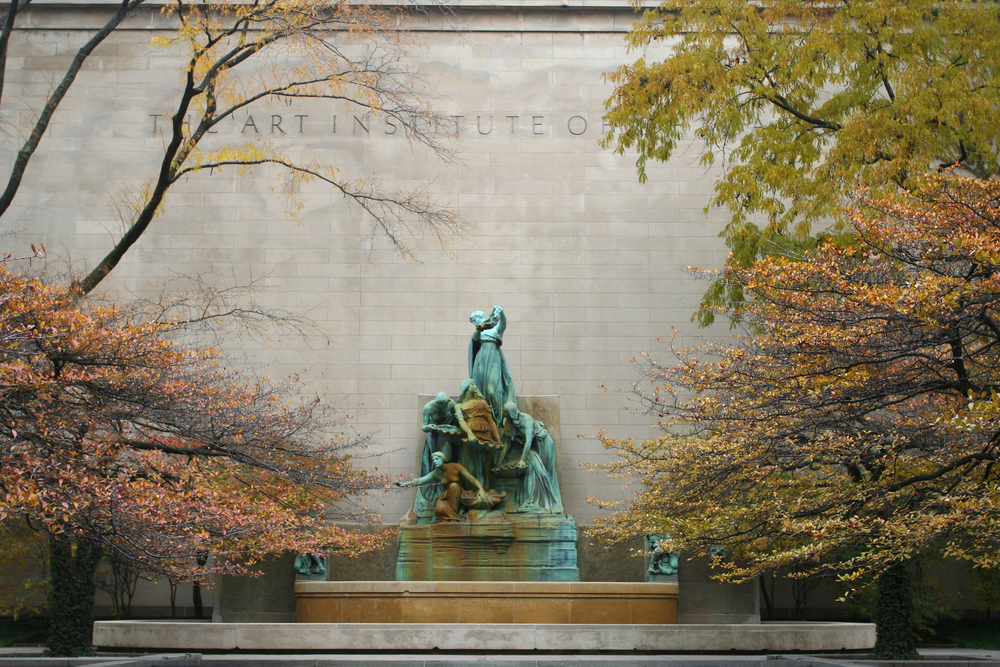 Indulge in two key pieces of Chicago: its historical architecture and the infamous Chicago River from Chicagoans who are passionate experts. Cruise down the river and take in architecture ranging from 100-year-old Art deco, Neo-Classical, and modern-day skyscrapers. There is a boat for everyone; a cruise with cocktails, an internationally known Jazz Band, and even a firework display on Lake Michigan every Saturday. 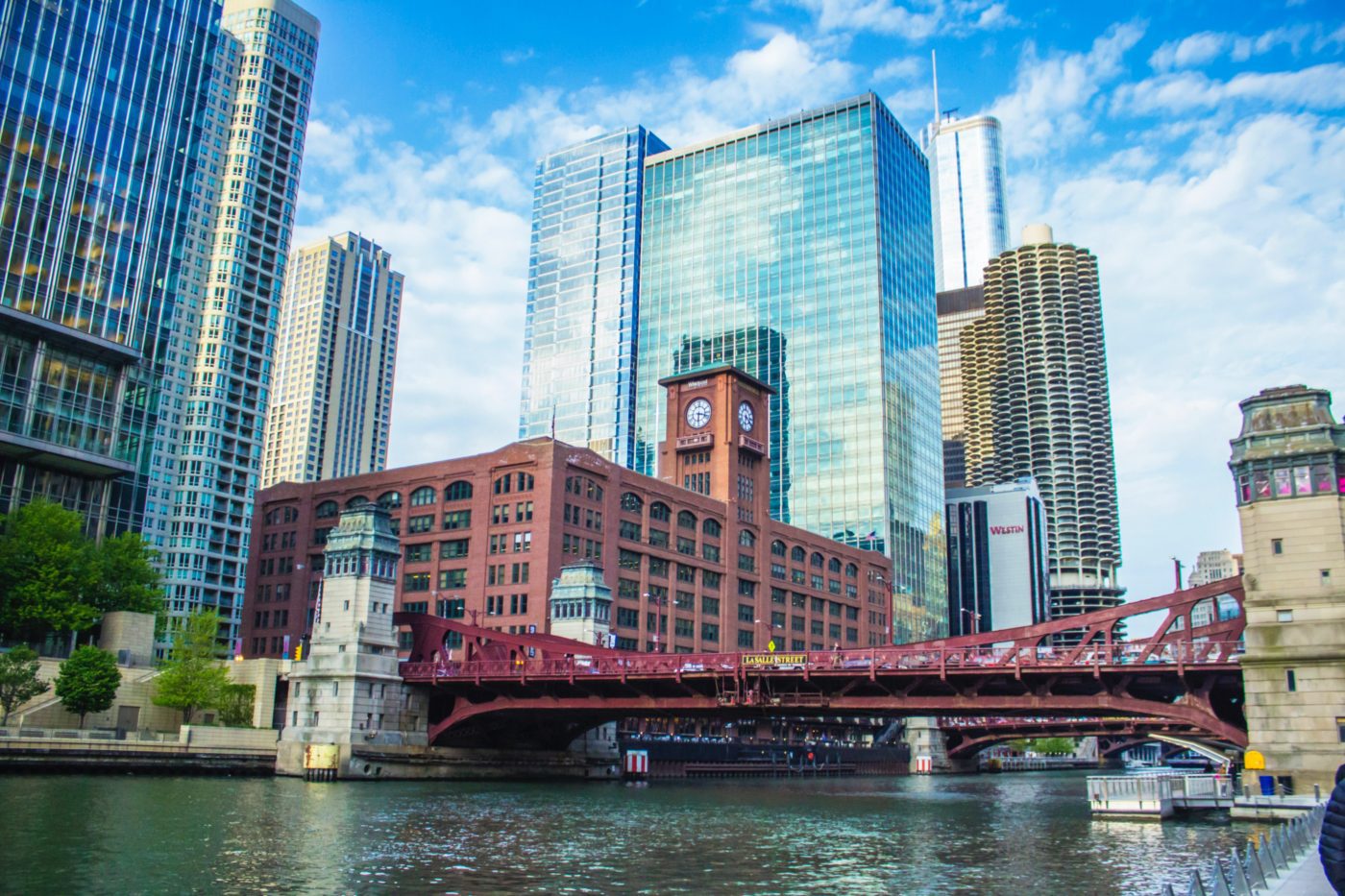 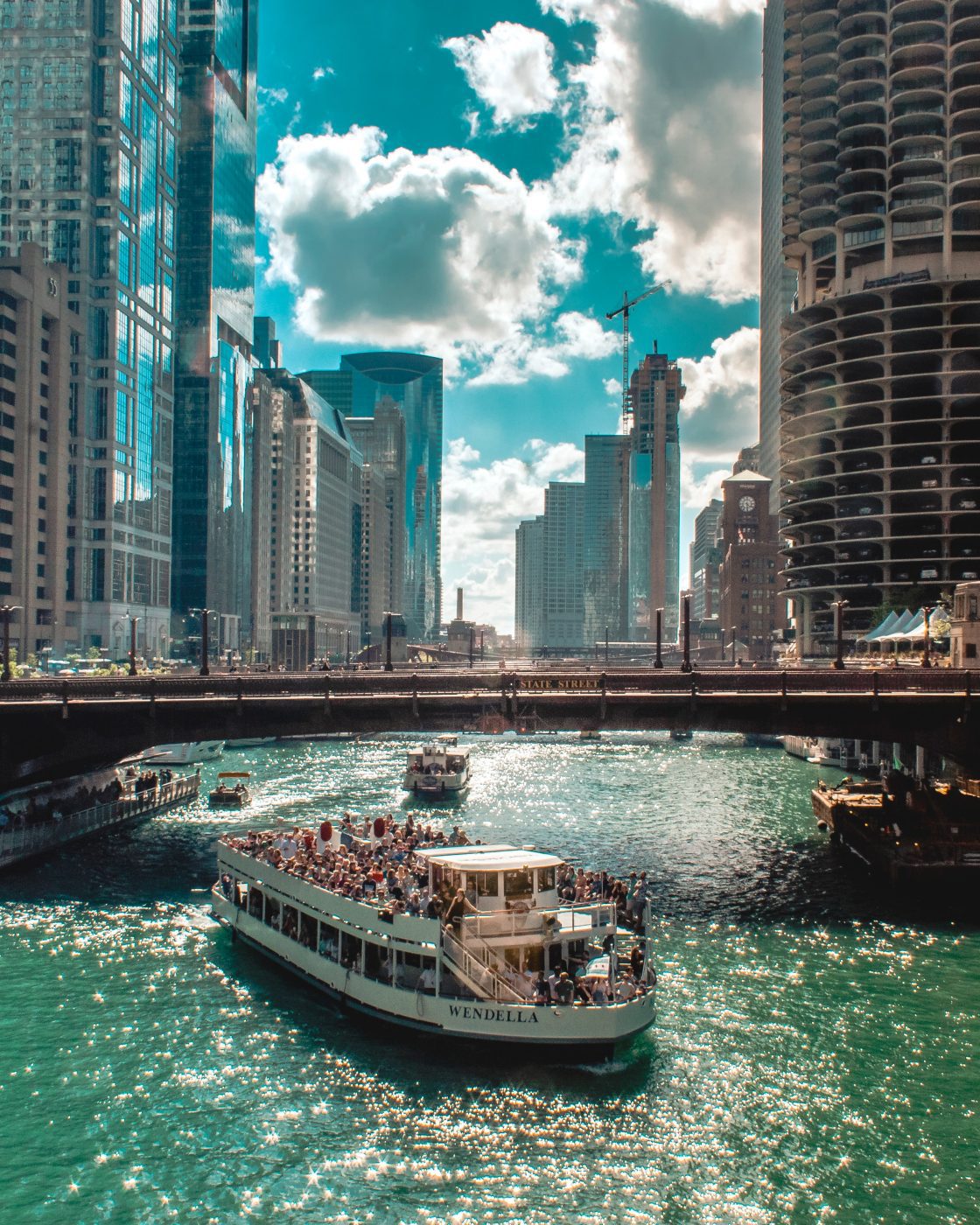 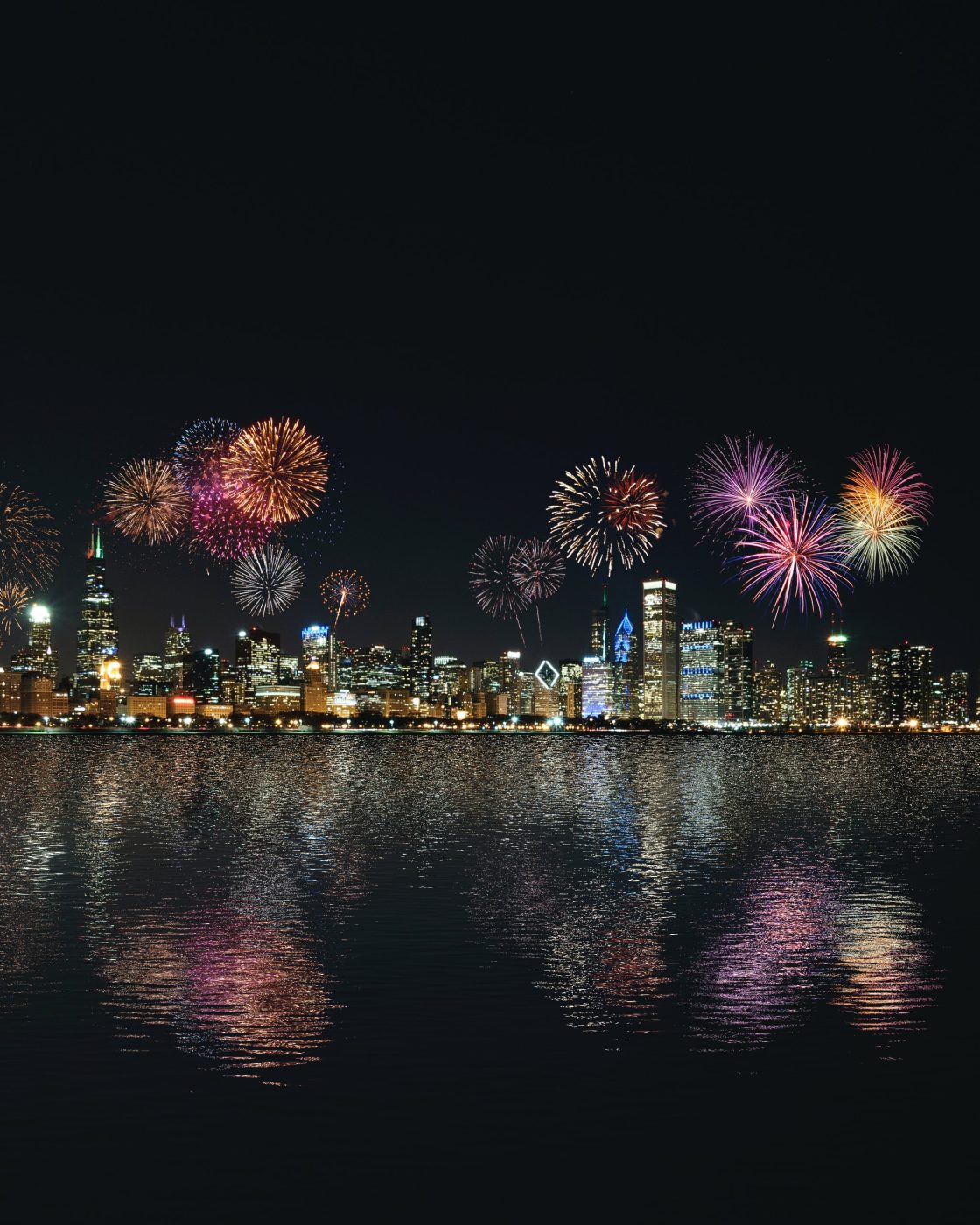 Centrally situated on the Chicago River, The Langham, Chicago is only two blocks away from the famed shopping, dining and entertainment of Michigan Avenue’s Magnificent Mile. The skyscraper was designed by Mies van der Rohe and is home to 312 contemporary rooms and suites with warm tones, dark accents, and beyond luxurious amenities. Art is very important here as more than 140 artists’ works are displayed throughout the hotel directly linked to Mies van der Rohe and his relationship with the Bauhaus. The hotel is additionally home to the award-winning wellness retreat Chuan Spa, and Pavilion where you can enjoy The Langham’s signature afternoon tea. 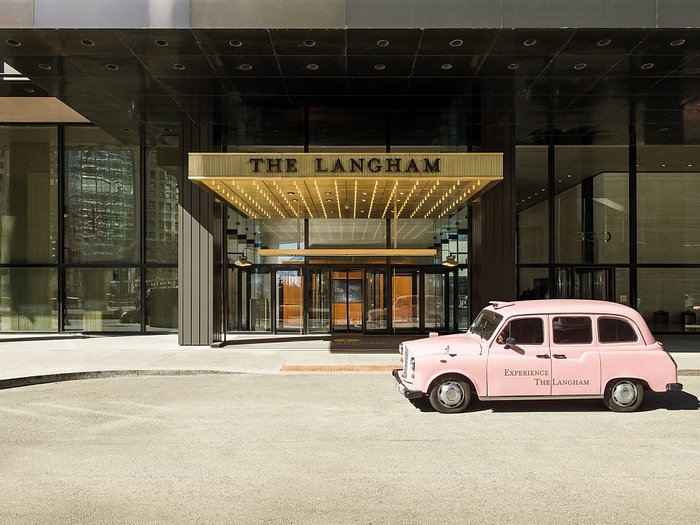 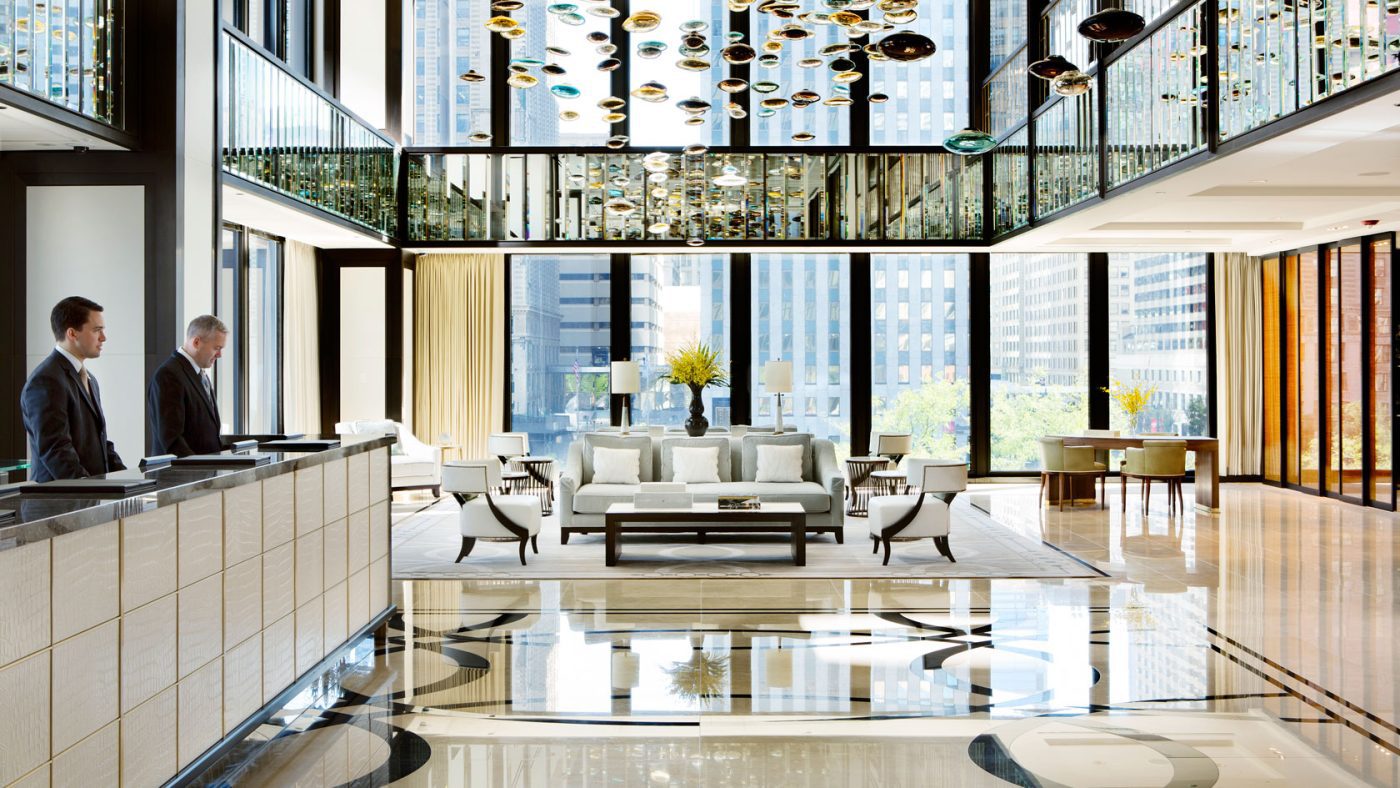 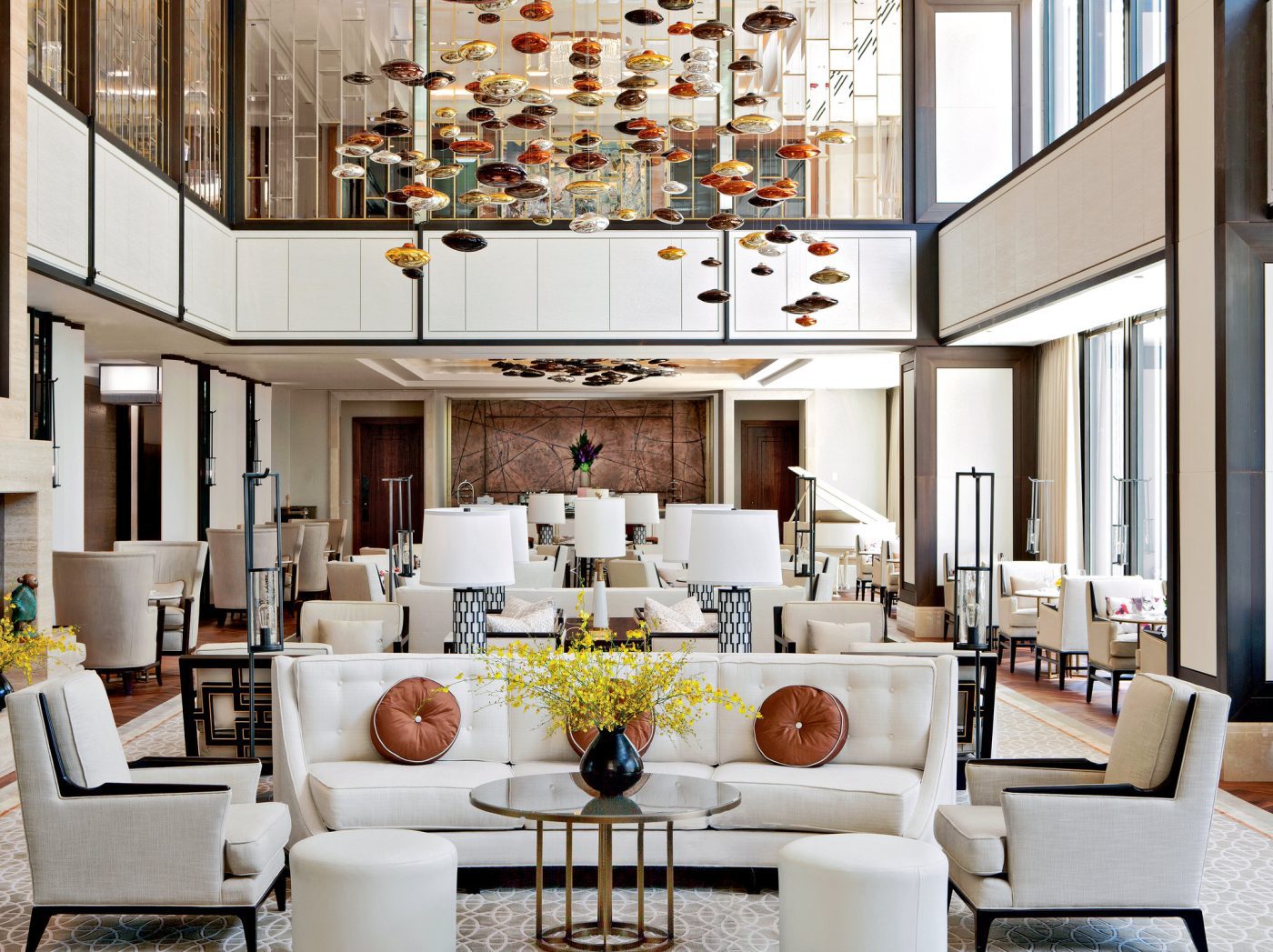 Trump International Hotel & Tower Chicago is a landmark building of stainless steel and tinted glass that sits at one of the most enviable addresses downtown right along the Chicago River. The hotel is the fourth tallest building in the United States and served as inspiration for Dubai’s Burj Khalifa. Each room has floor-to-ceiling windows with idyllic views of Lake Michigan, the Chicago River and city skyline with fully equipped kitchens and custom-designed furniture. A few highlights include the hotel’s stunning rooftop restaurant, Terrace 16 and the 23,000 square foot The Spa at Trump. 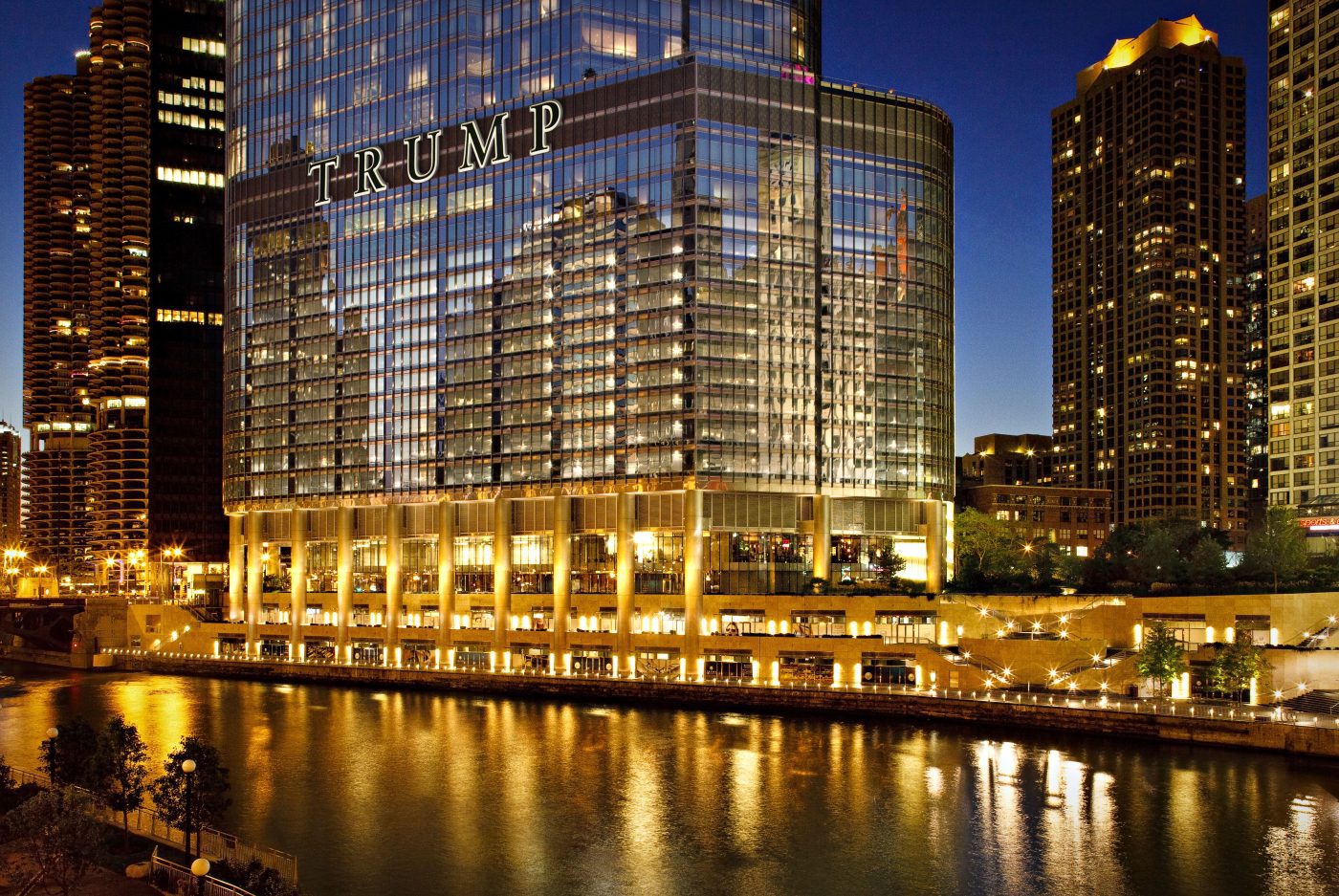 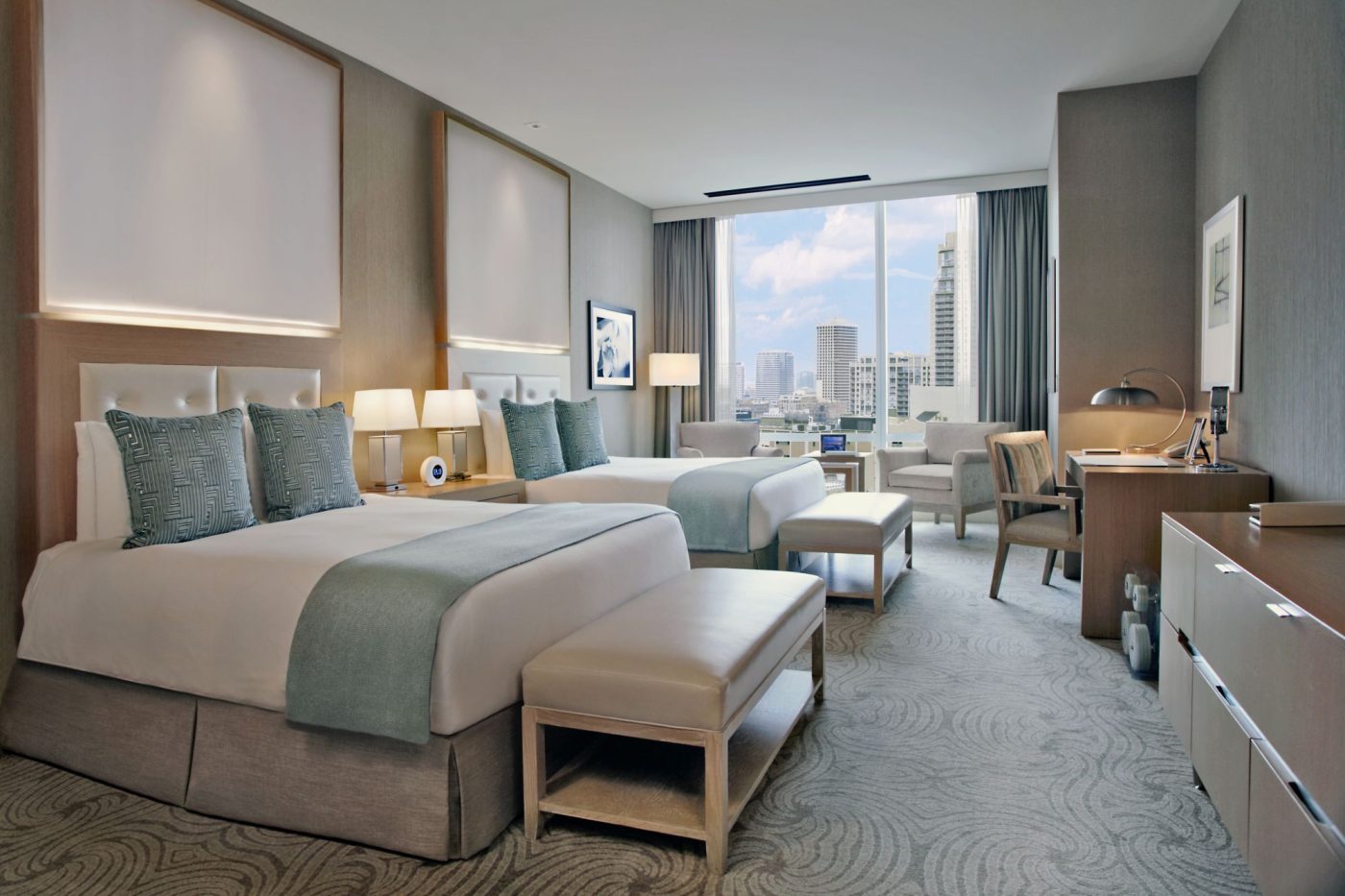 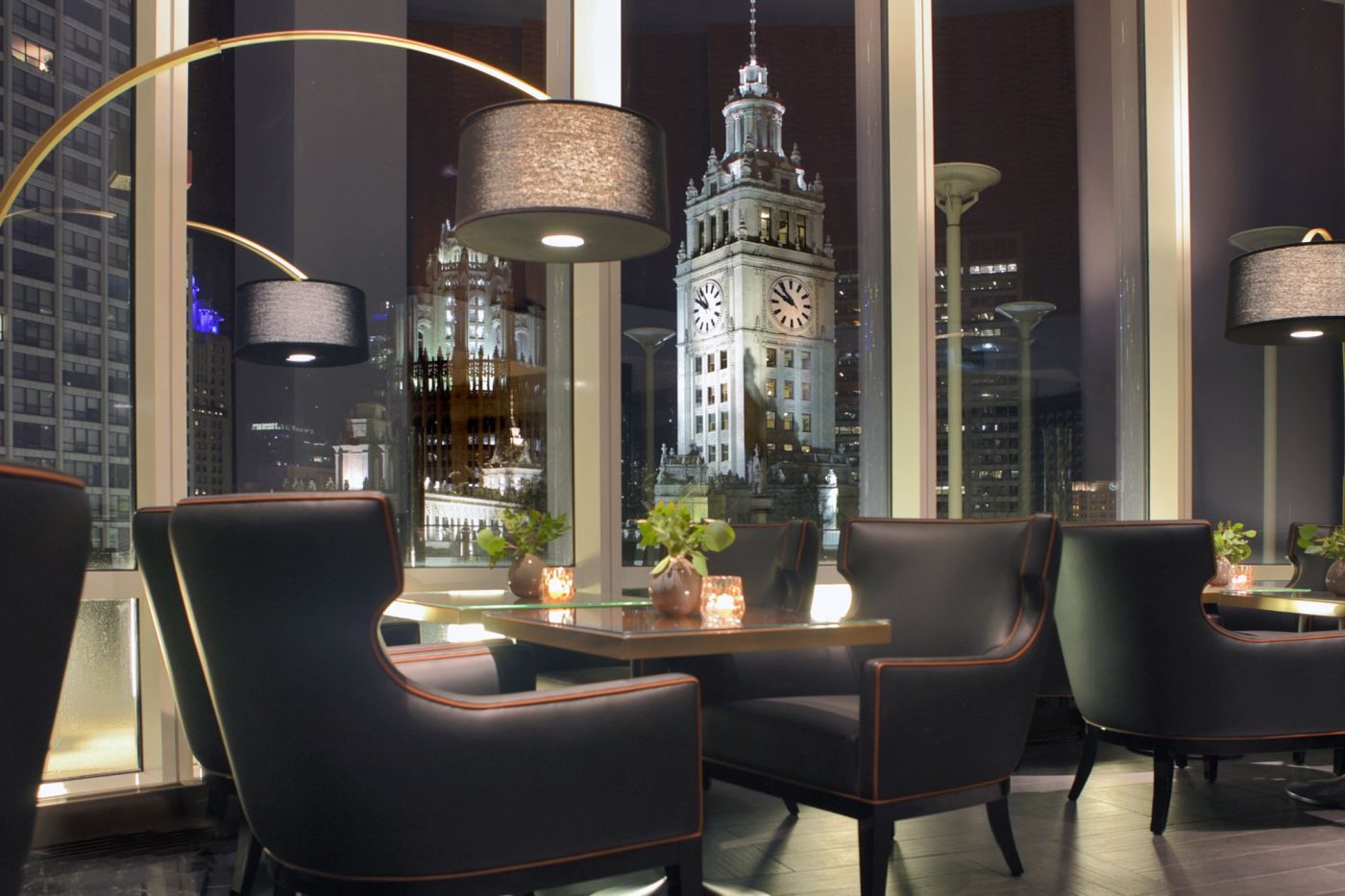 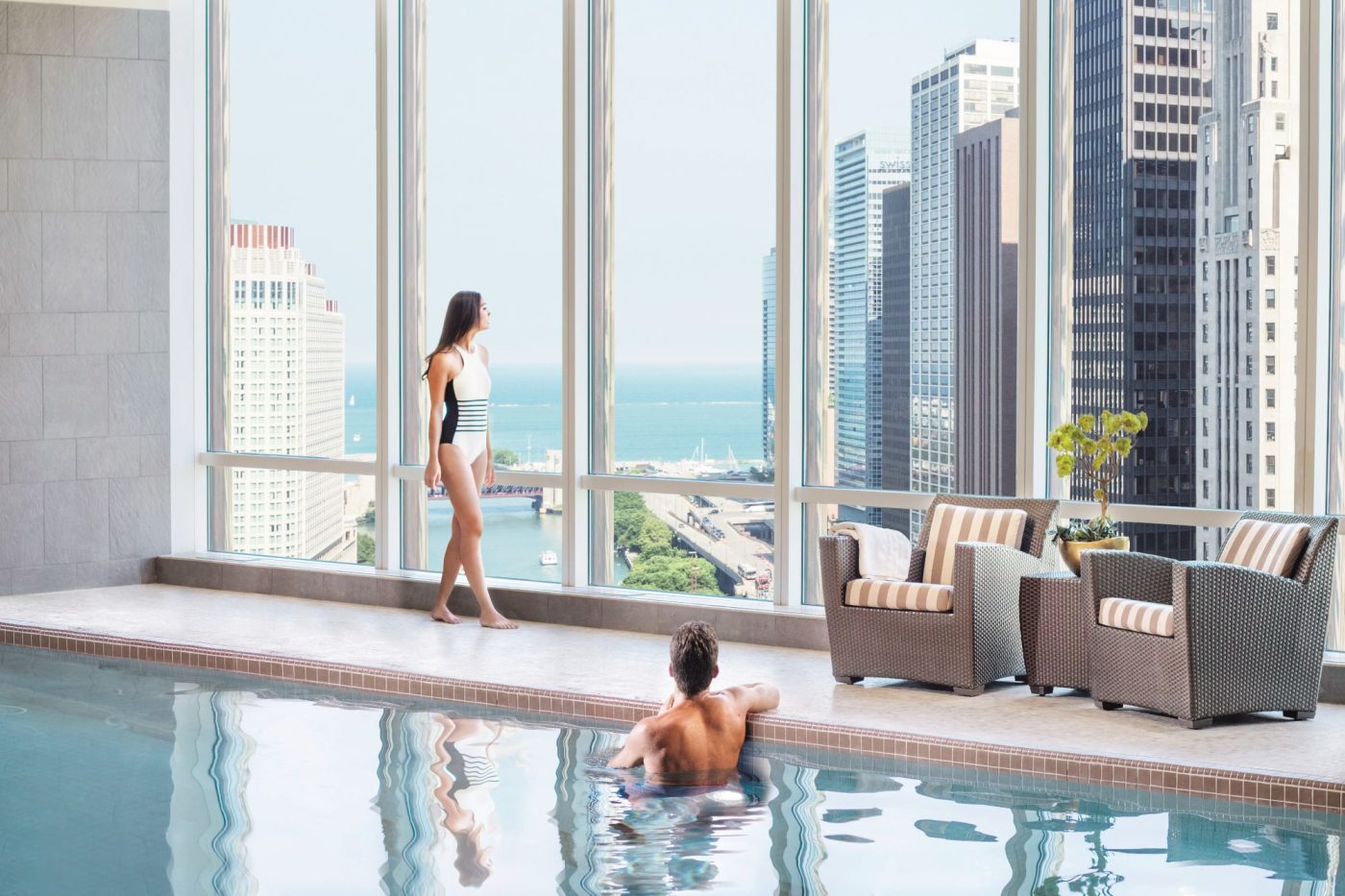 Ready to plan a trip to Chicago?