Making an appearance on both Condé Nast Traveler and Travel and Leisure’s list of top destinations to visit in 2023, Cairo is once again drawing in the masses to its bustling streets and abundance of ancient wonders any traveler must see in a lifetime. In 2023, the highly anticipated Grand Egyptian Museum is set to open just outside of Cairo, and you truly don’t want to miss it. The museum is set to be the new crown of Egypt, one of the most renowned in the world, holding 100,000 artifacts including an enormous 3,200-year-old statue of Ramses II that previously stood in the middle of a traffic circle in Ramses Square. Meanwhile, several luxurious ships are beginning to sail the Nile with unbelievable itineraries: The pristine Viking Osiris and Sphinx from Uniworld Boutique River Cruises to name a few. If Egypt has been on your list of places to travel, 2023 might be the year to take the journey – by air or water.

Pyramids of Giza & the Great Sphinx.

Two of Egypt’s s most popular tourist attractions and for good reason. Sitting 11 miles southwest of downtown Cairo, the Pyramids of Giza are infamously one of the original seven wonders of the world and have remained intact for roughly 4,500 years. Here you’ll find the tombs of the Pharaoh Khufu, his son Khafre, and Khafre’s successor, Menkaure. The tombs are guarded by the Great Sphinx, one of the world’s oldest monumental sculpture.

Old Cairo is the oldest settlement in the region and combines Islamic, Christian, and Jewish histories. Designated a UNESCO World Heritage Site, the area is full of charming alleyways that lead to sites such as the Amr Mosque, the first mosque built in Cairo; the Ben Ezra Synagogue, dating back to the ninth century; and some of the oldest churches in the world where Christianity was said to be brought to Egypt.

Luxor is considered to be the “world’s greatest open-air museum” home to seven great temples and monuments. Luxor, formerly known as Thebes, was at one point in time considered the capital of the known world. You can spend literal days here exploring the colorful wall art of the tombs, colossal columns and statues that have fascinated historians and archaeologists for years. 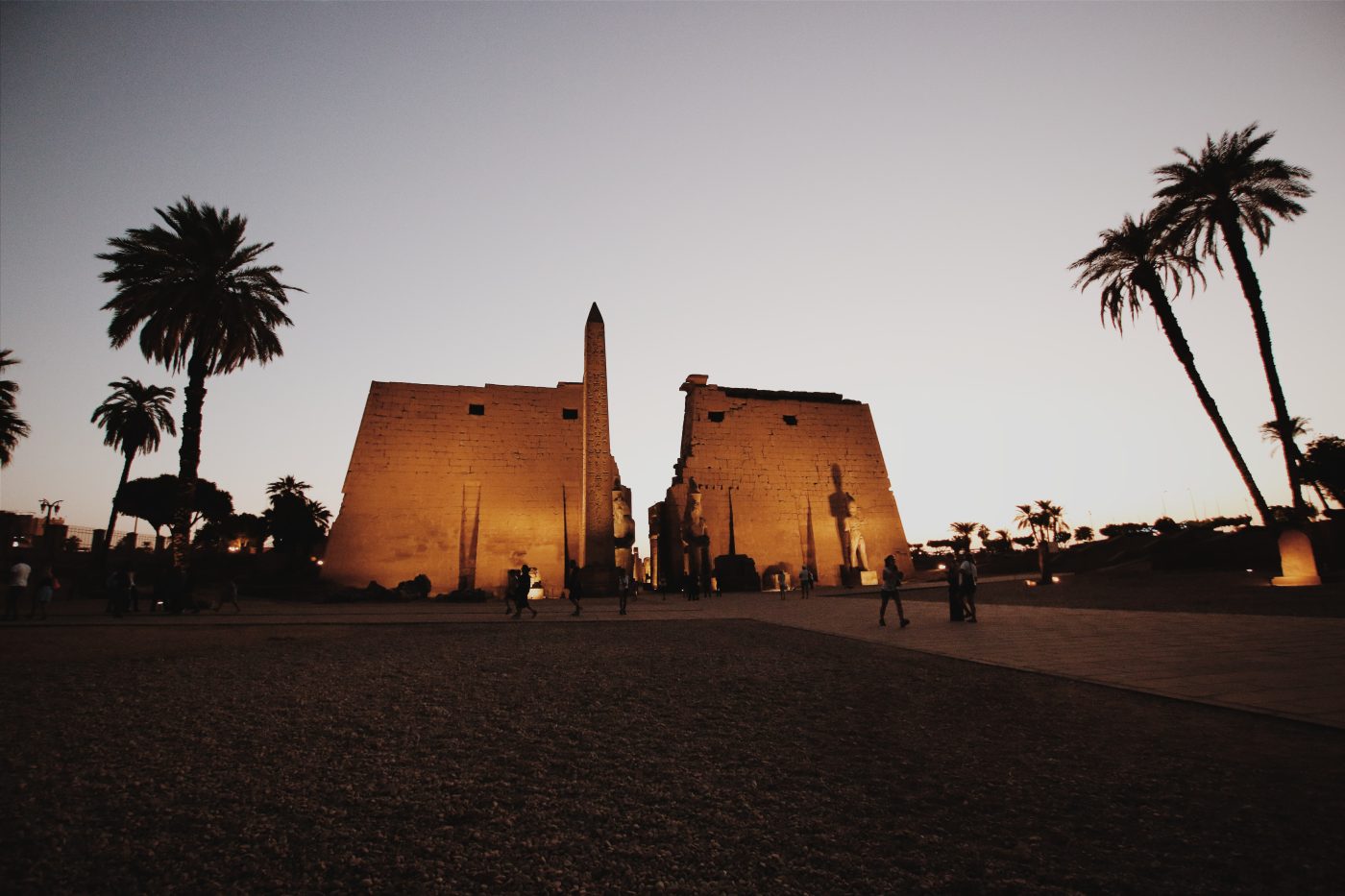 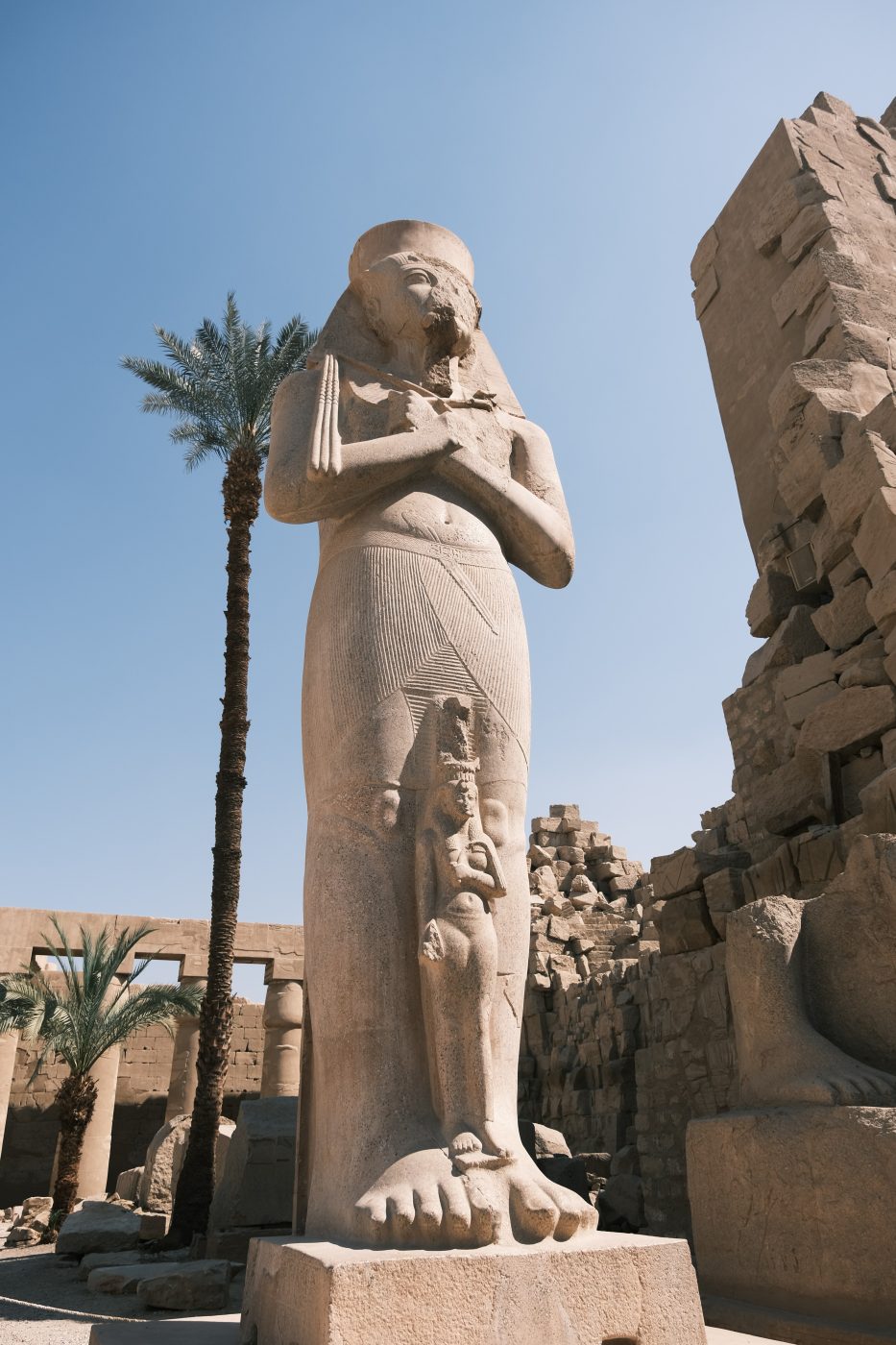 Where We Would Stay:

Located in the heart of Cairo on the banks of the Nile, Four Seasons Hotel Cairo is a stone’s throw from the best of Cairo mere minutes from the pyramids, the 1,000-year-old market, 12th century citadel, and Egyptian museum. Guests can gaze at the Nile and Cairo skyline from an opulent room or experience a breathtaking sunset up close from a traditional felucca. The hotel is additionally home to nine acclaimed restaurants, a Spa that revives the beauty secrets of the pharaohs, and halls full of contemporary local artwork. 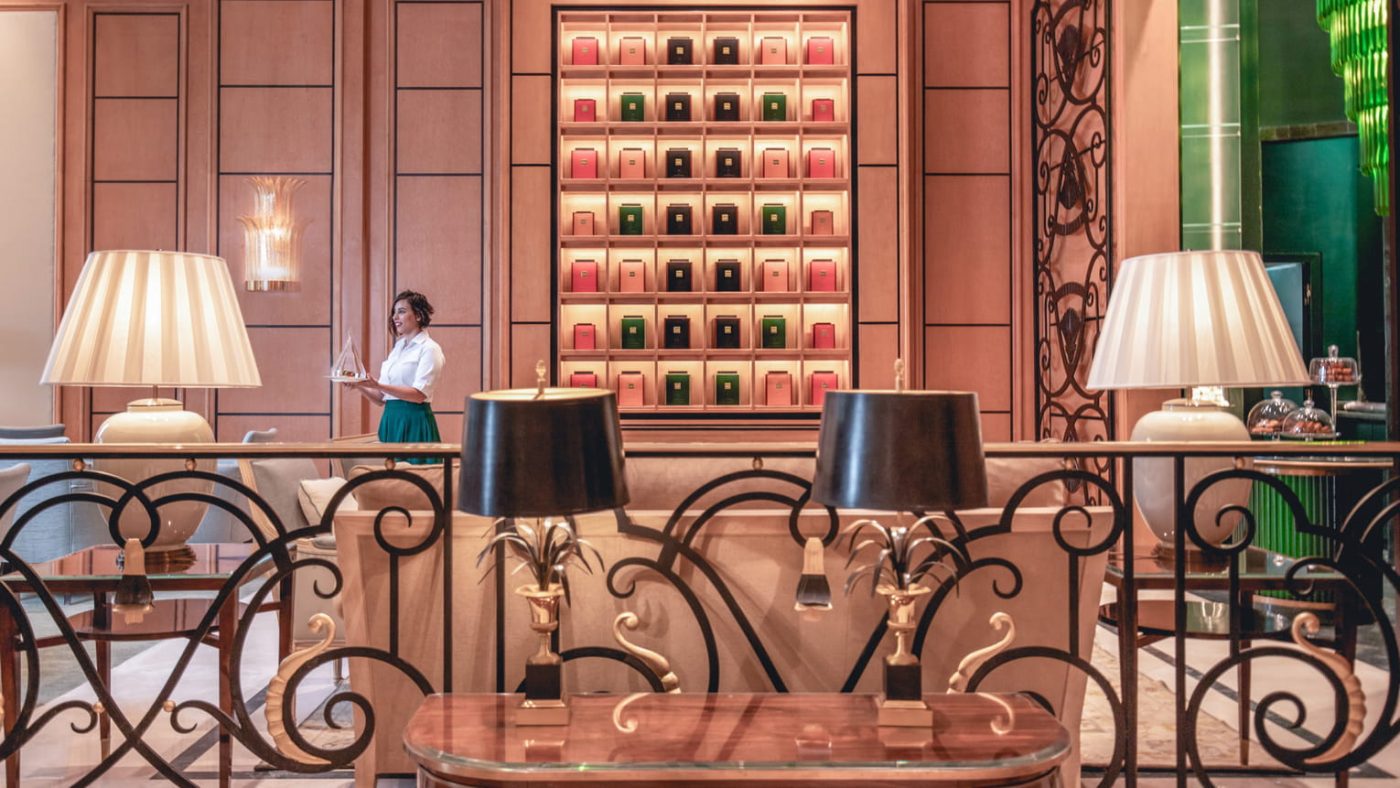 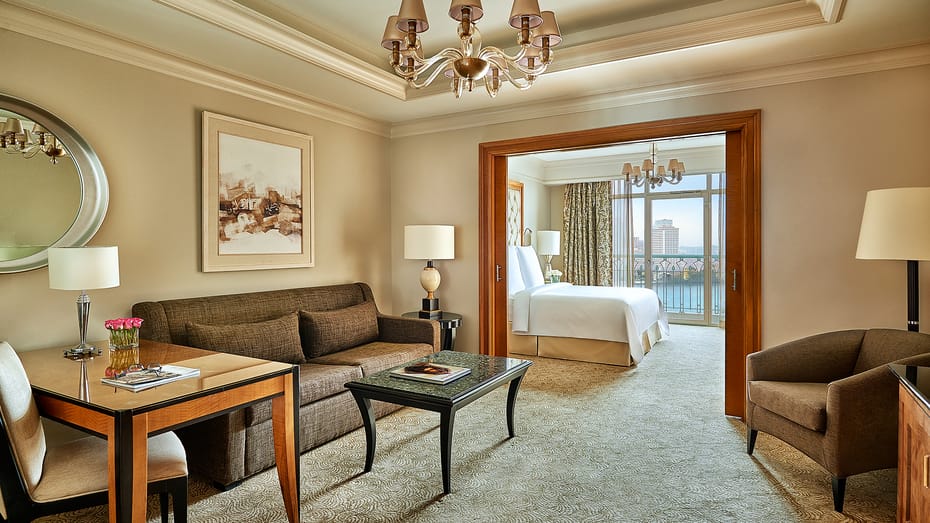 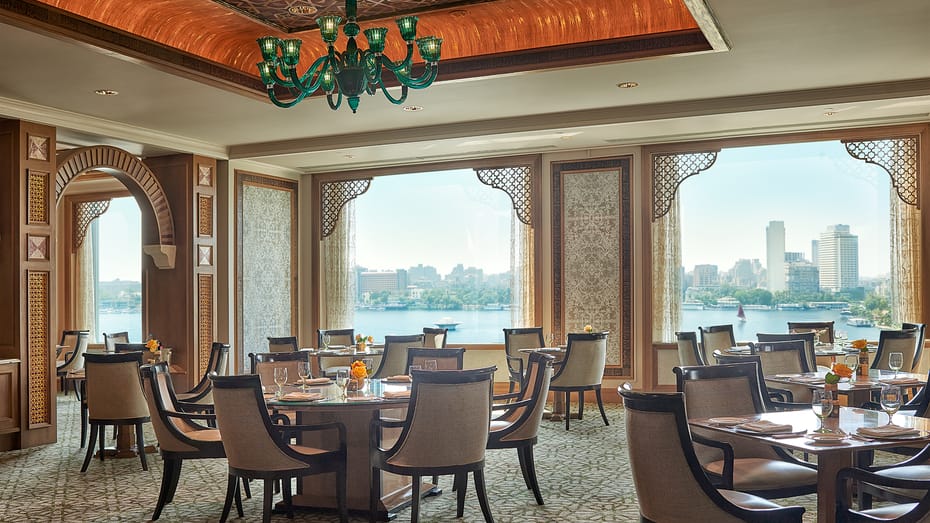 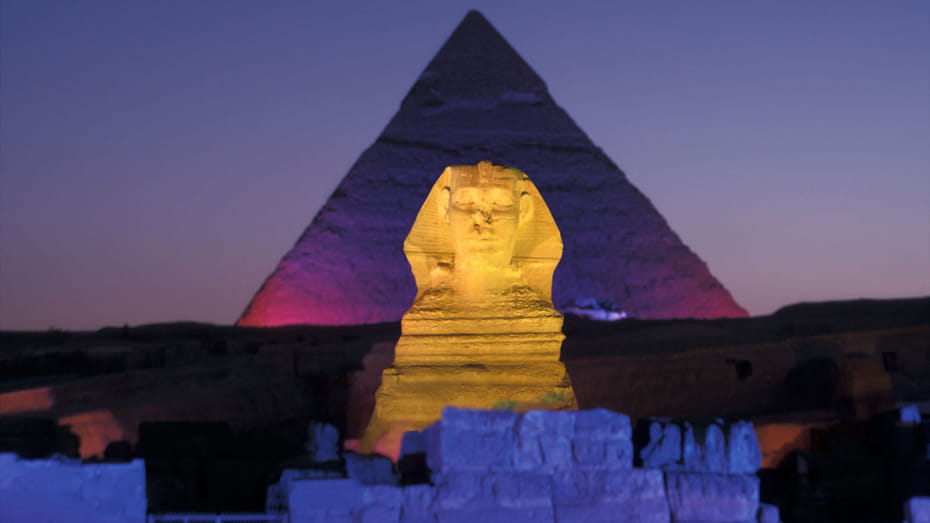 Viking’s Viking Osiris is a brand-new vessel, specifically built to navigate the Nile. The 12-day itinerary is bookended with pre and post-sail touring in Cairo where guests are given front row seats to sites like the Cairo Citadel and Mosque of Muhammed Ali with the opportunity to explore the city’s bustling markets and mingle with locals at a typical Egyptian souk. Join Egyptologists and explore sacred temples and tombs in port of calls that are all as mysterious and important as the pyramids themselves. 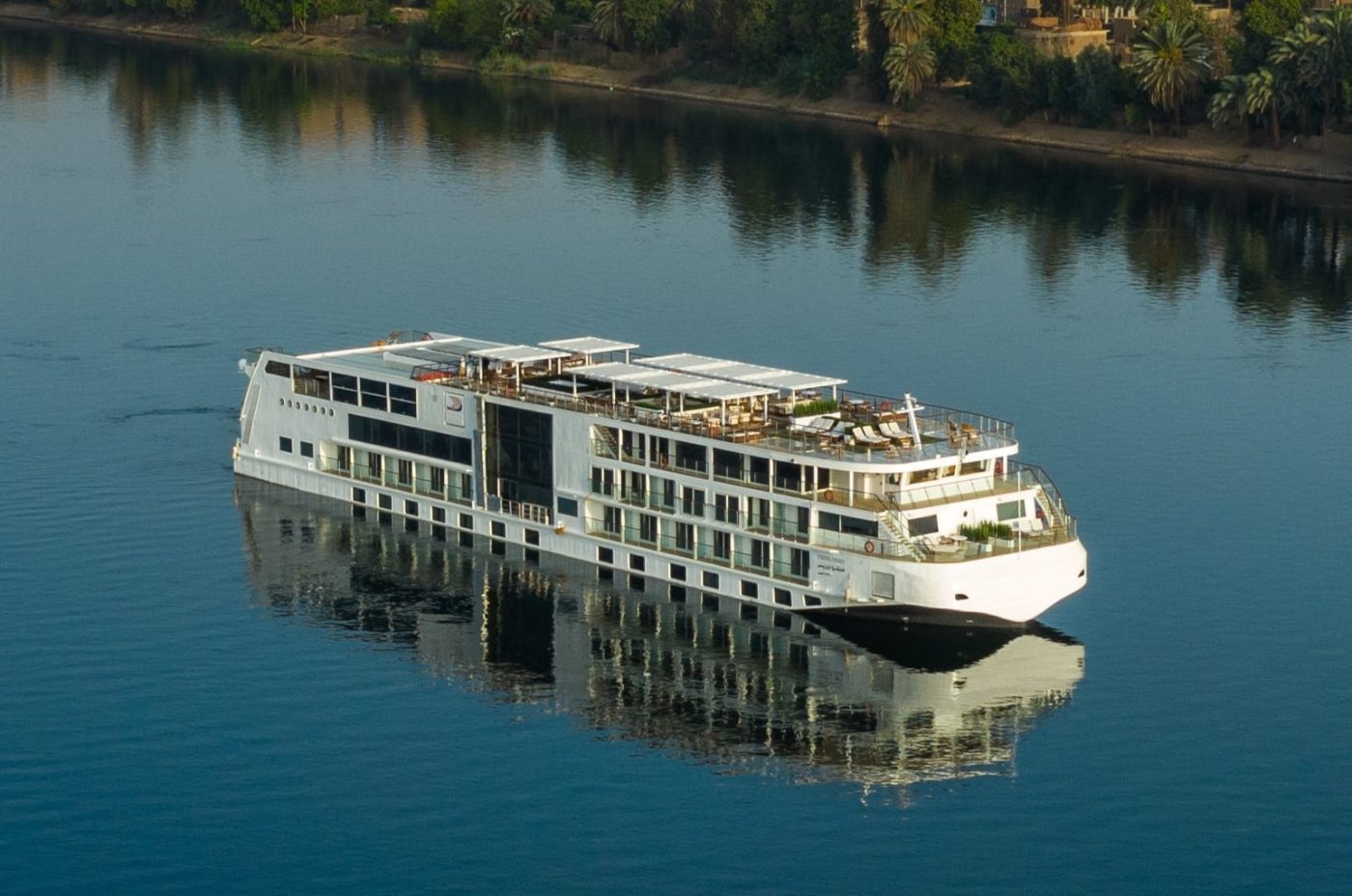 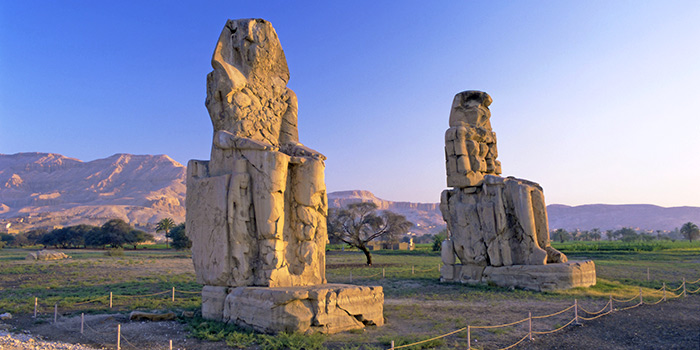 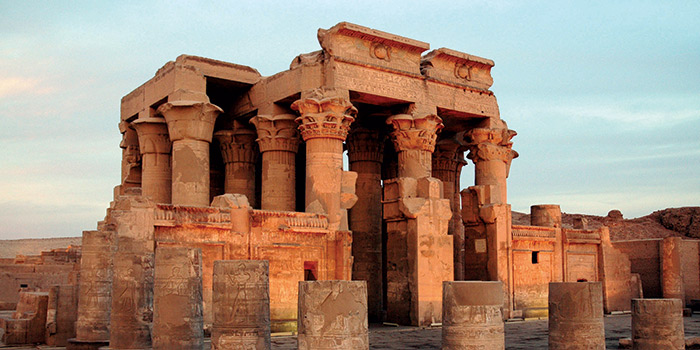 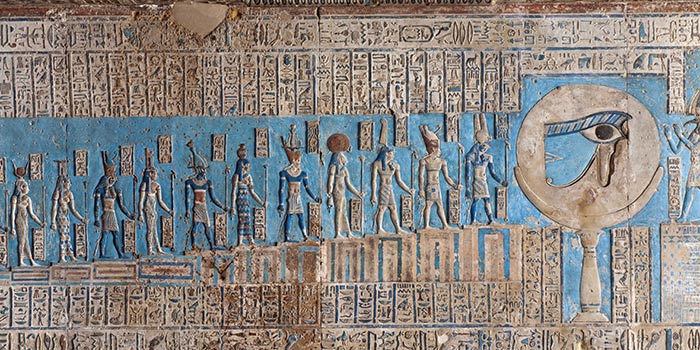 Ready to plan a trip to Cairo & the Nile?