Boston is a shining gem in the U.S. – more intimate than New York, and second only to Washington D.C. for Best Historical Cities to Visit in the U.S.A. On the New England city U.S. News said, “Boston is a city of American firsts. The country’s first public library, first subway system, first public school and first public park belong to Boston. Here, you can stroll the same cobblestone streets as the Puritans and revolutionaries.” The dense concentration of Italian restaurants spilling out into the streets and phenomenal walkability make this city the closest you will get to a Europe in the U.S.A. – it is called New “England” after all. So get ready to shuck oysters, be a Harvard student for the day, and see the origins of the Boston Tea Party with enough time to catch a Red Sox game at the end of the day. Here are just a few things the VWT Team would do and where we would stay in “Americas Walking City.”

Dive headfirst into American history on this two-and-a-half-mile trail as a self-guided, private, or group tour (they have themed ones including a historic pub crawl, holiday stroll, African American Patriots, and Revolutionary Women!) The trail starts at Boston Common downtown and passes sixteen important landmarks including Old North Church, Paul Revere’s house, and historic breweries – because you will get thirsty of course. 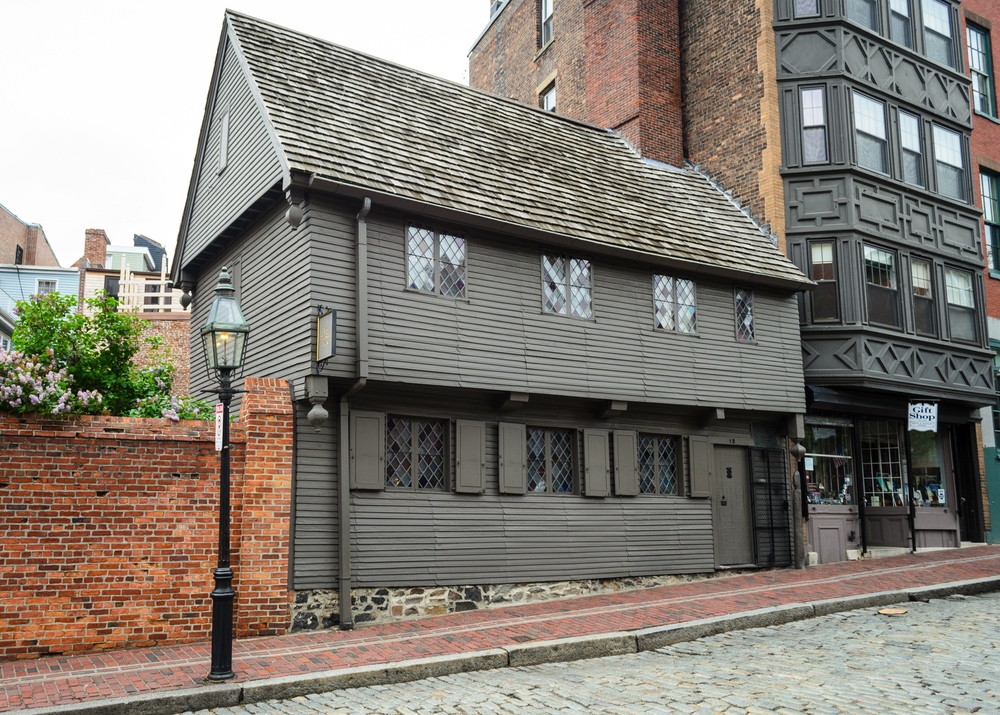 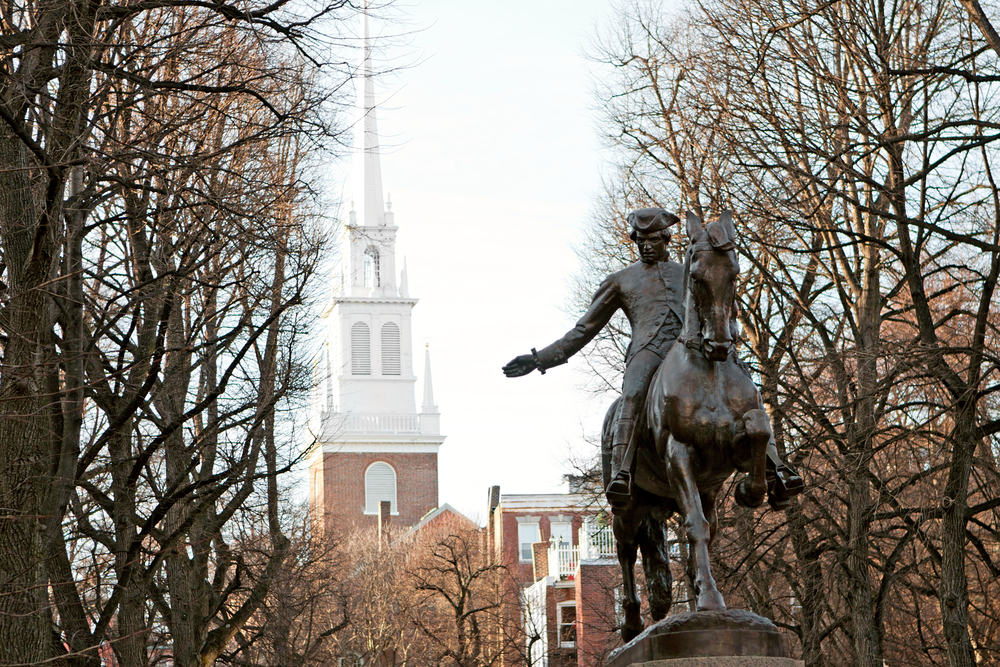 Home to “Boston’s Little Italy,” and many stops on The Freedom Trail, the North End is a mecca of classic Italian cafes, pastry shops, old-school delis, and the city’s oldest buildings. The area is one of Boston’s most prevalent immigrant neighborhoods as it was the gateway for new arrivals from Ireland to Russia and most commonly Italy in the twentieth century. Walking through cobblestone streets, one can still feel the organic culture pulsing through its tightly packed building, that is if you aren’t carried away by the smell of garlic. Yum! 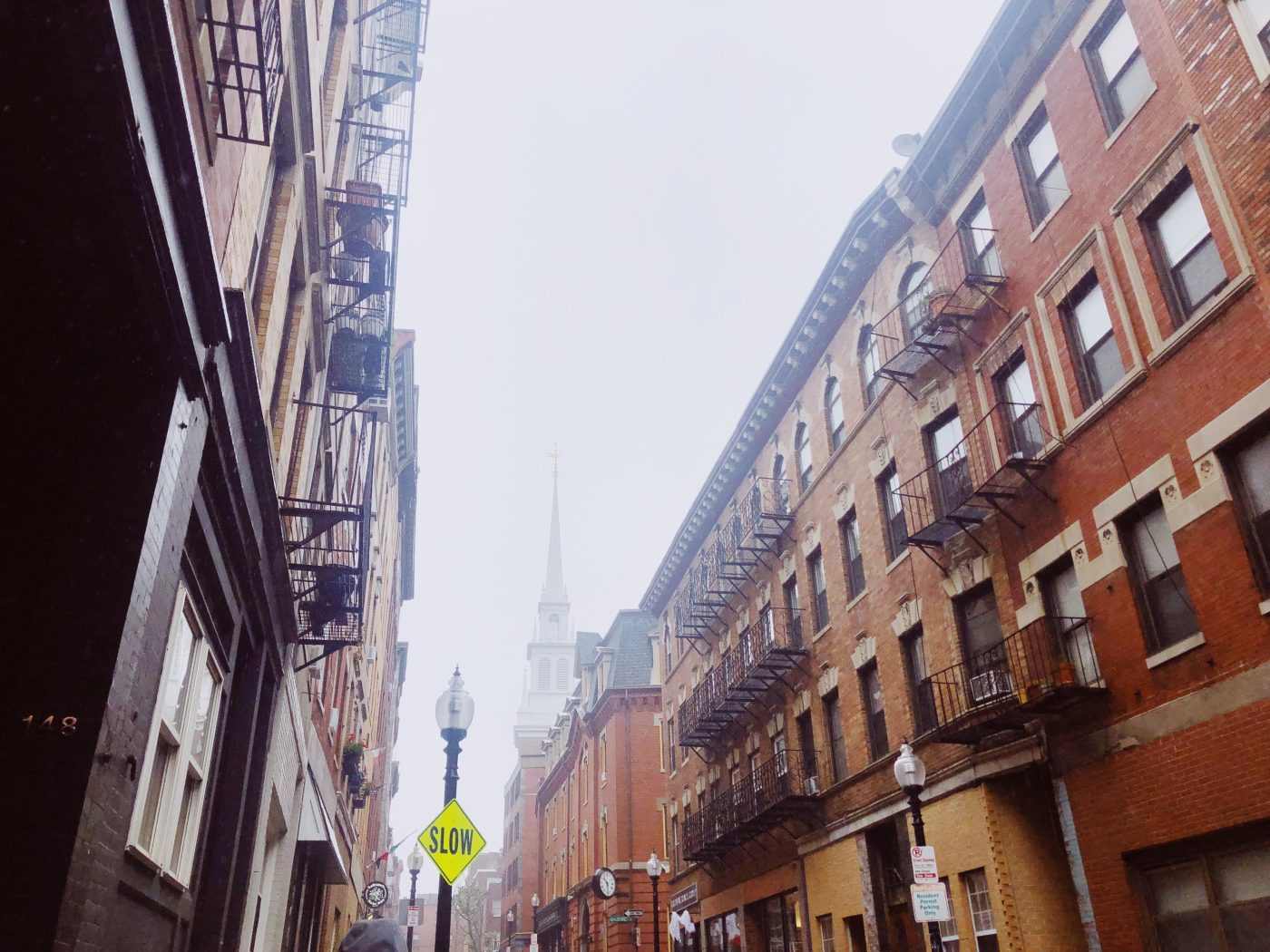 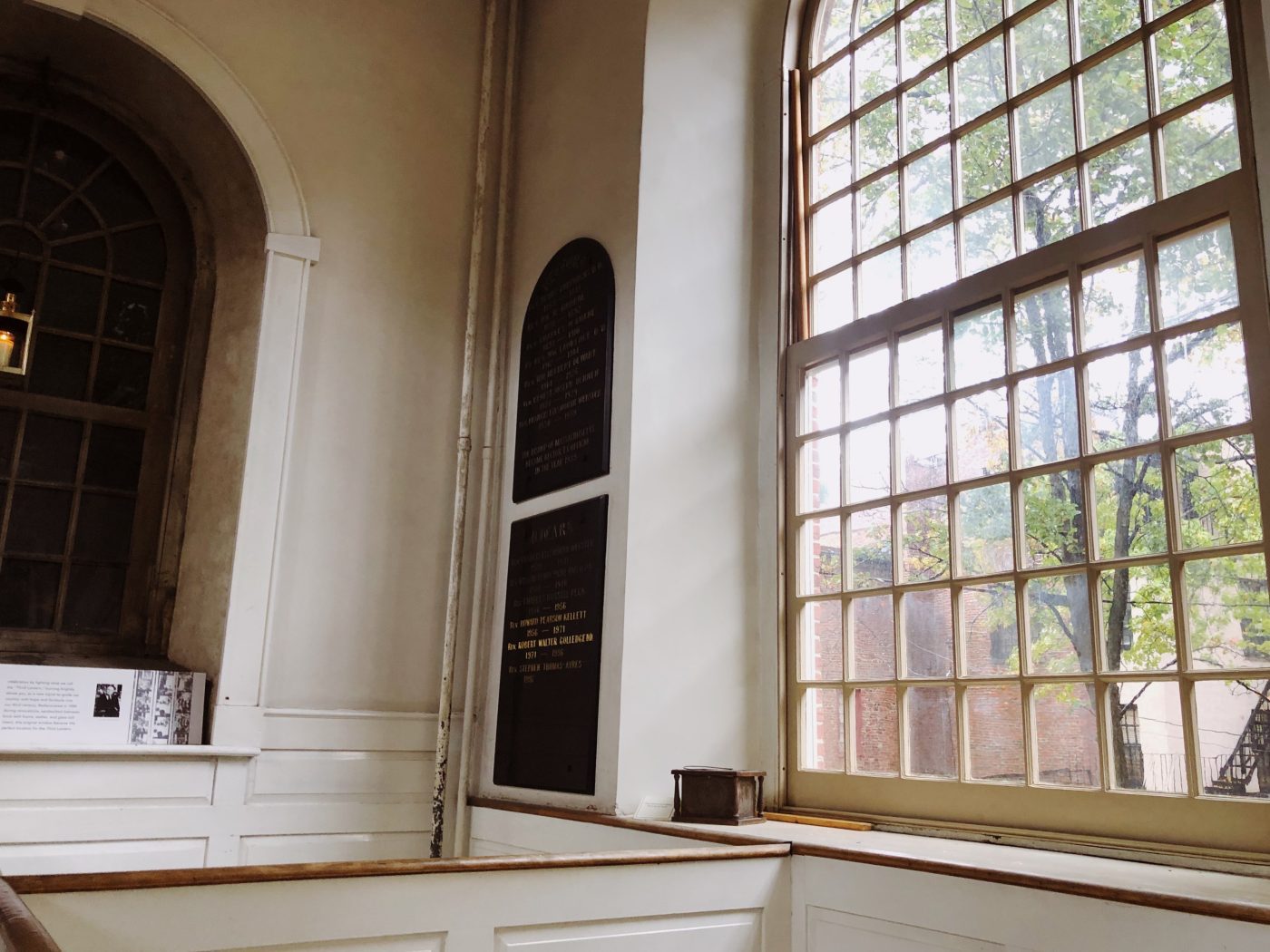 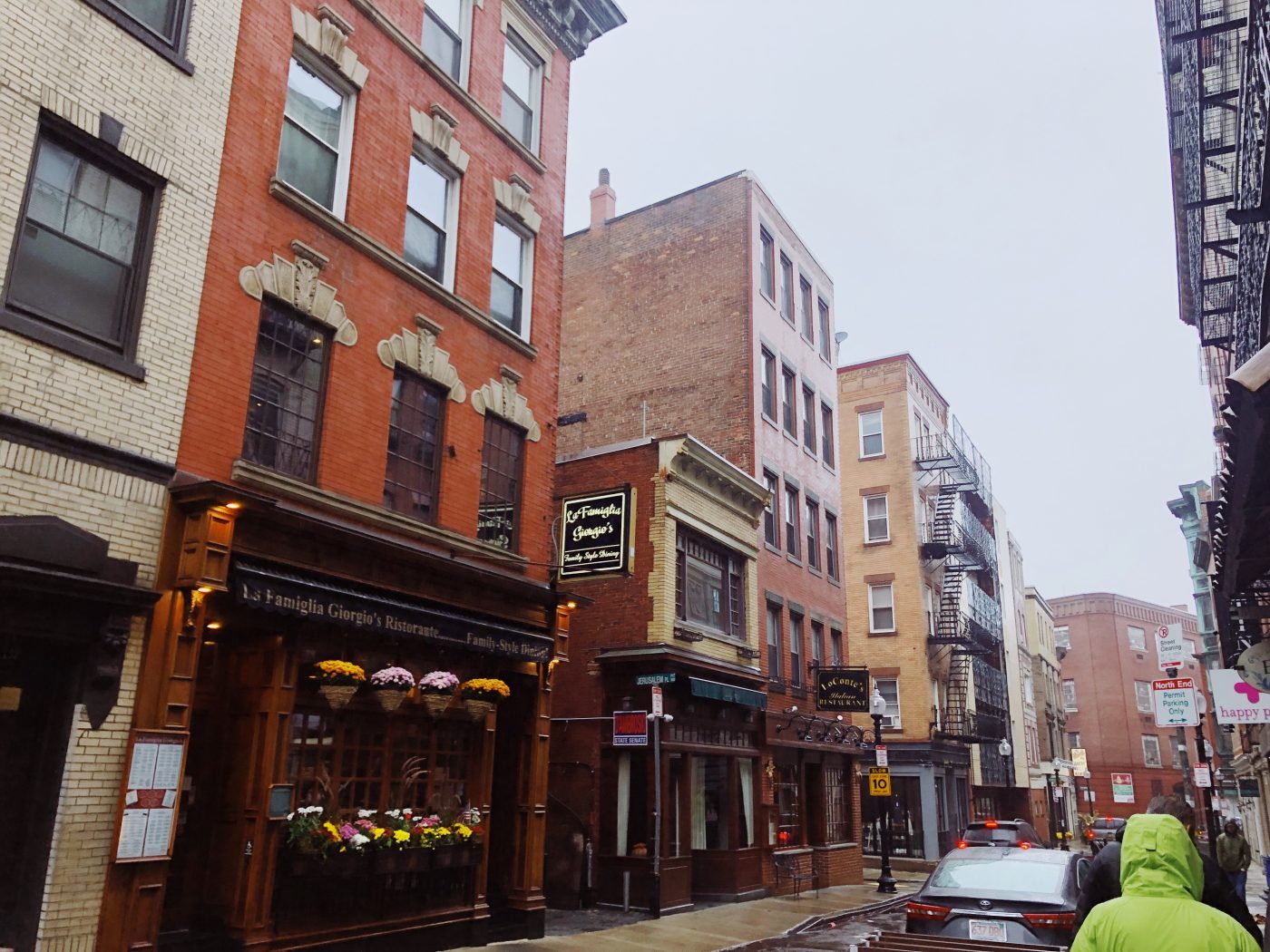 The Boston Harbor looks amazing from an eighty-foot schooner with a drink in hand. With a plethora of ride-lengths and times of day to choose from, a smooth and gentle sail will take you by the U.S.S. Constitution, Fort Independence, Marriott Custom House Tower, U.S.S Cassin Young, and you can even get a glimpse at the steeple of the Old North Church. Salem, Massachusetts is only fifteen miles from Boston and has a rich maritime history perfect for a spooky day trip and views of some seriously beautiful homes via sailboat. 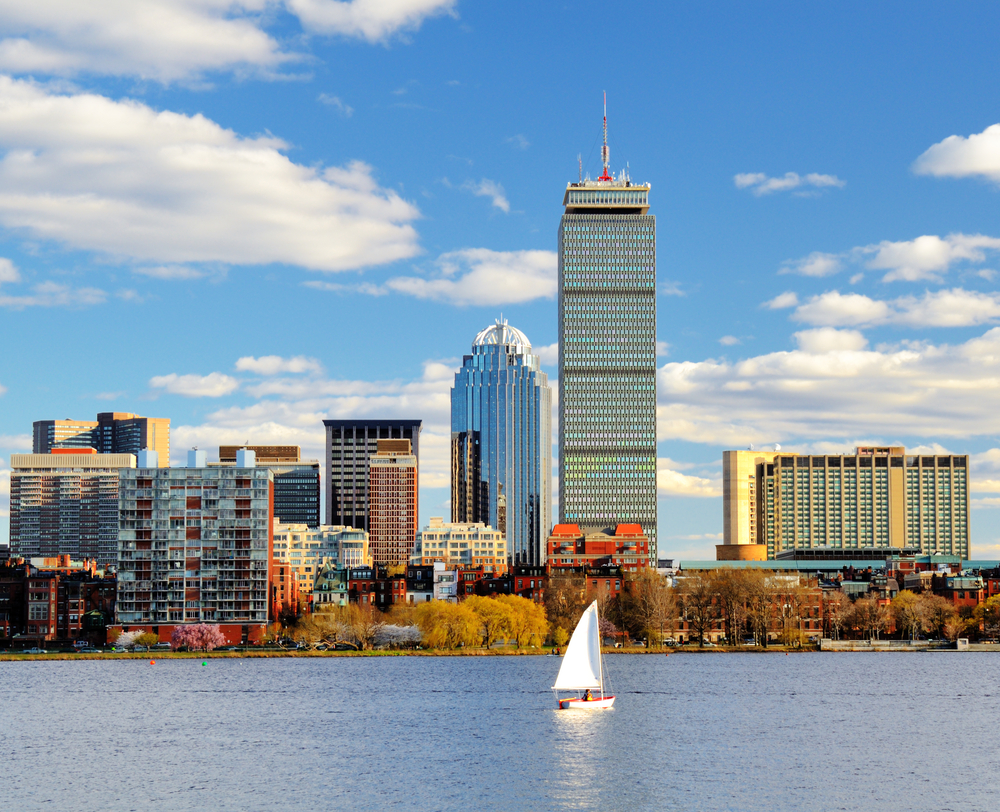 The Newbury Boston is located at the intersection of Newbury and Arlington Street where the Back Bay is your playground and the Boston Public Garden your dream front yard. The hotel is a true landmark of the city, originally one of the first Ritz Carlton hotels in the US and now the newest boutique hotel in Boston’s back bay area. 286 guestrooms (including ninety suites) have been redesigned, giving way to a calming and contemporary feel. The hotel offers several high-end dining options, a notable spot being The Library – an intimate salon space connected to The Street Bar made up of well-crafted provisions and literary reads curated by the Boston Public Library. A romantic and classic space where locals and the well-traveled can pay homage to an iconic Boston neighborhood. 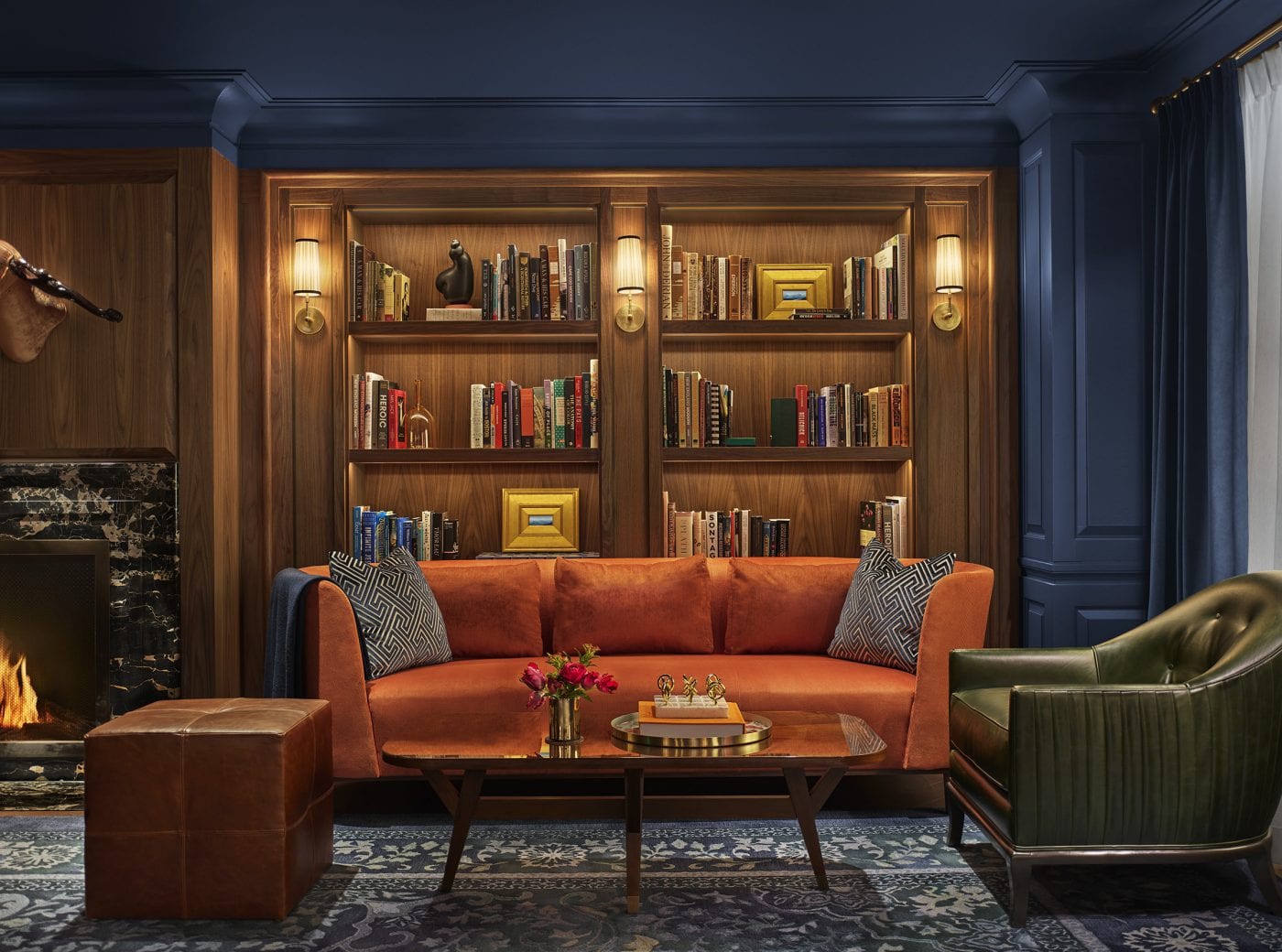 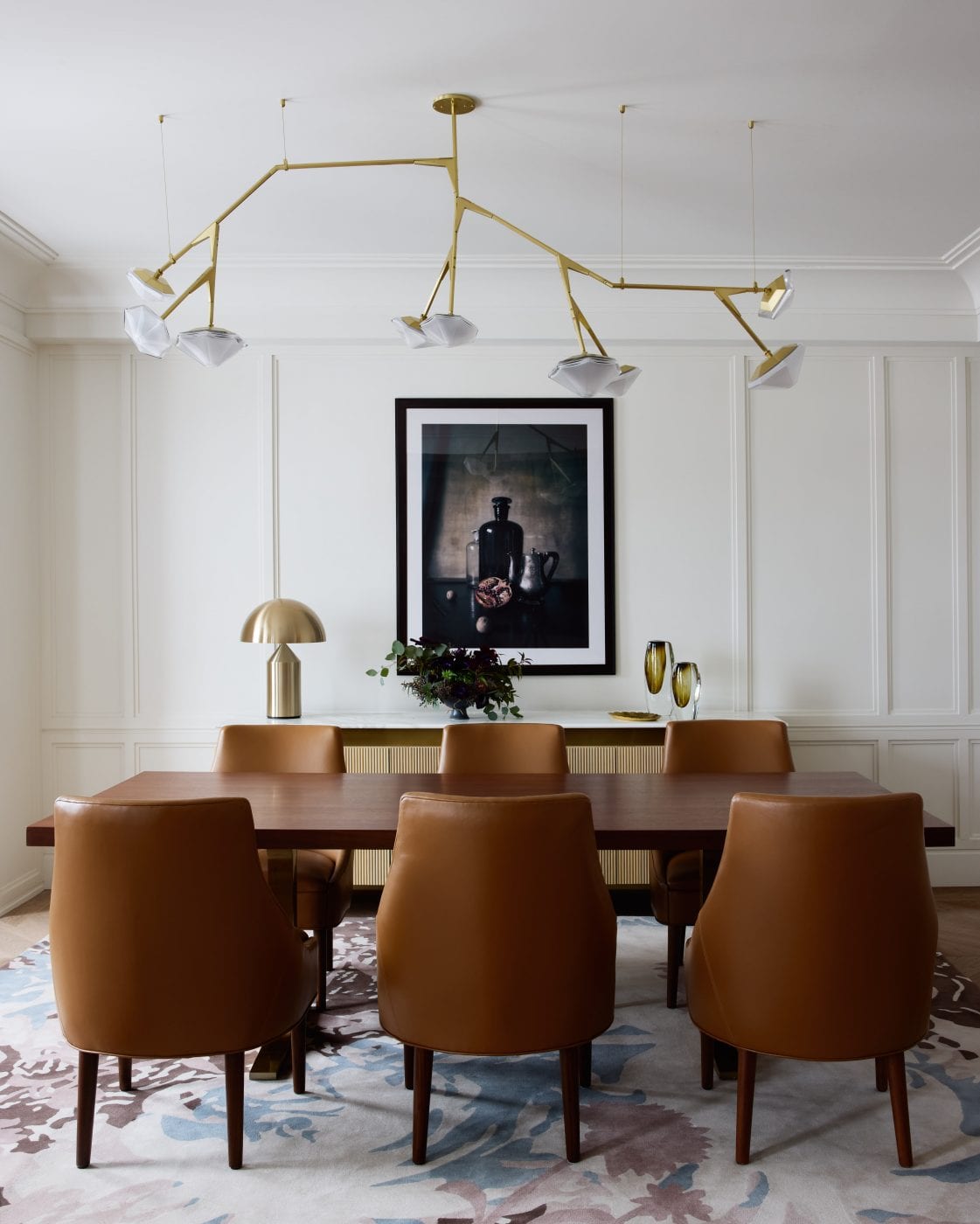 While not in Boston, Miraval Berkshires always deserves a Massachusetts mention. Nestled in the hills of Lenox (130 miles from Boston), sits a hilltop Tudor-style Wyndhurst Mansion, once home to industrialists, clergy, writers, musicians, golfers, and culture lovers. Full body healing and wellness is the theme here and you will not leave until you have embraced the present moment – it is digital device-free resort! There are 121 mountain-view, Gilded Age accommodations spread throughout the mansion and carriage houses. The guestrooms in the mansion are named after writers, artists, and creatives of a bygone era. When you are done with the city life, unwind at 380-acres of undisturbed bliss. 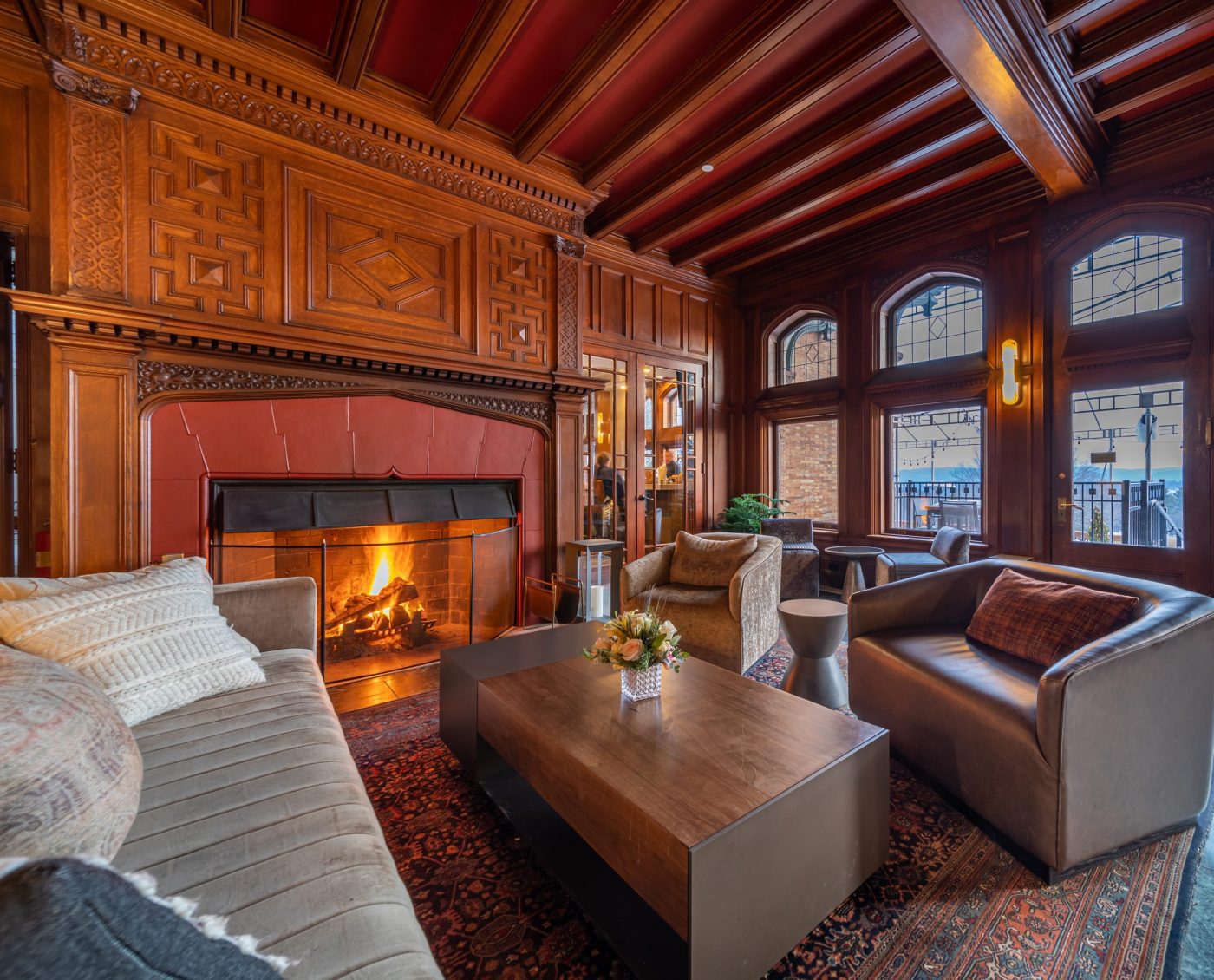 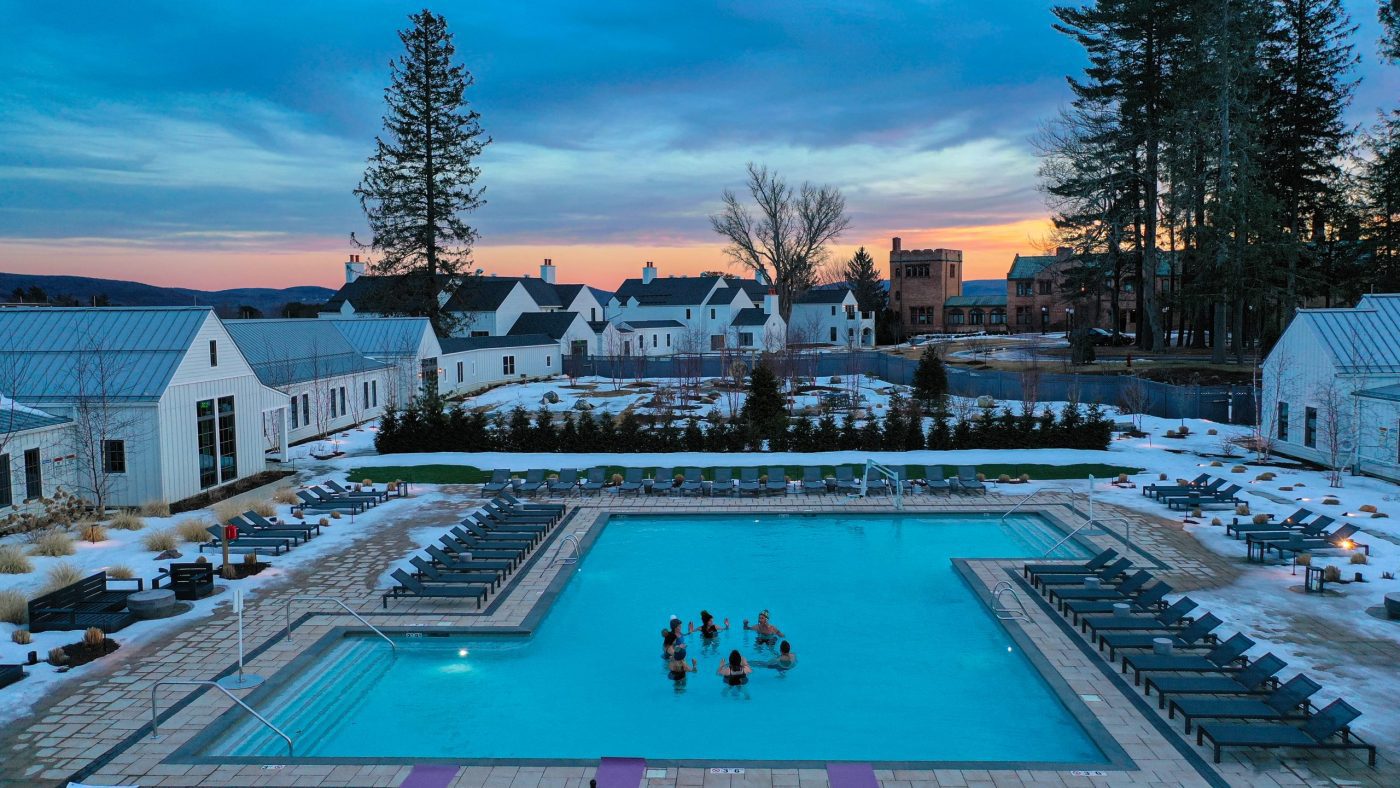 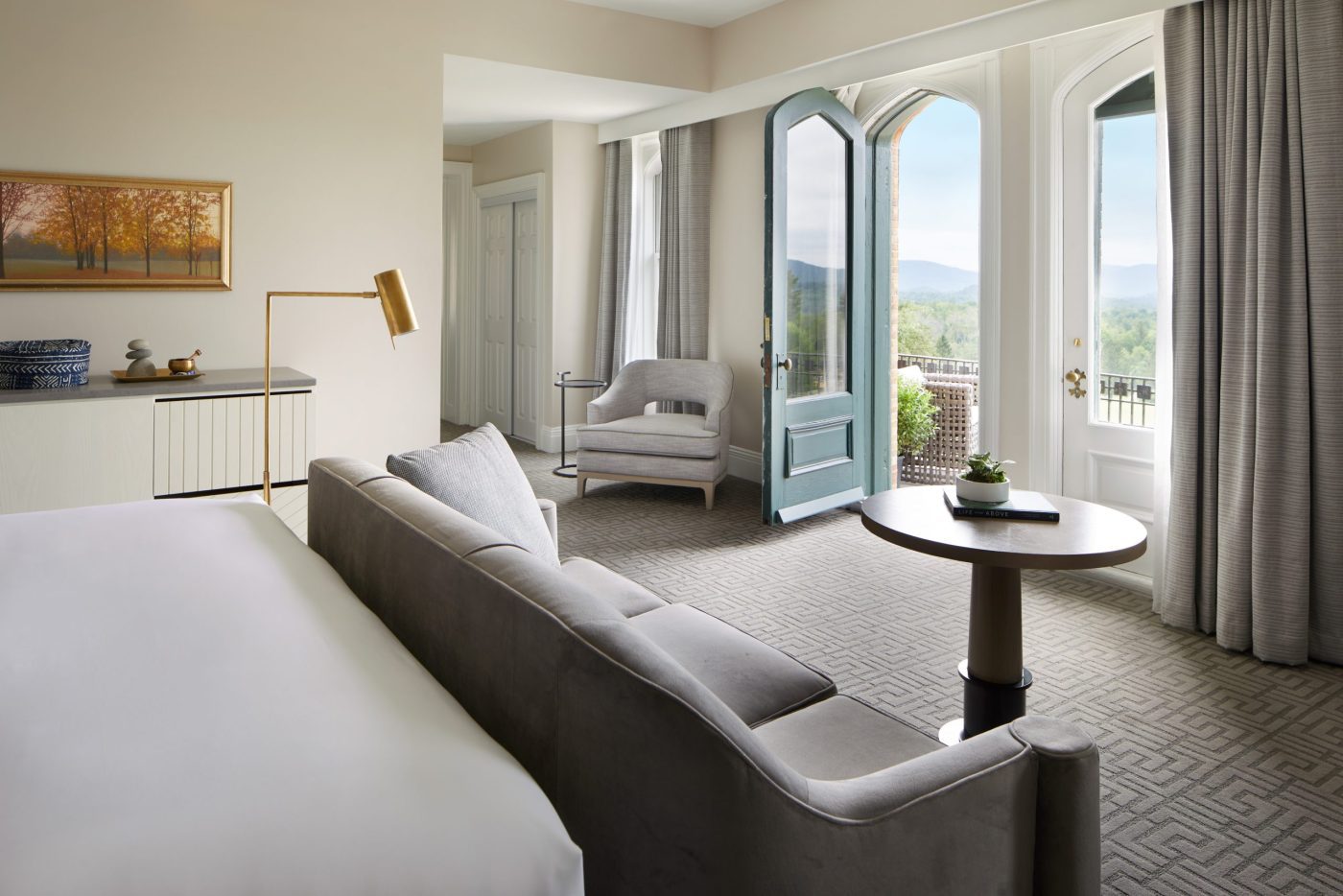