In the Dutch capital, bikes are the king of the road, narrow homes tell the stories of the Golden Age, and hipsters take center stage. Amsterdam was a thriving trading city in the seventeenth century that experienced times of hardship in World War II. Rebuilding itself with tolerance and creativity in hand, today you’ll find canals and cobblestone lanes dotted with floral bridges, world-renowned museums (and nightlife), and a thriving art scene that bleeds into everything and everyone. Whether you’re a history buff, pair of adventurous honeymooners, or someone with a special affinity for biking and tulips, let VWT whisk you away to the historic and progressive city of Amsterdam.

Called the “Venice of the North”, it’s not a trip to Amsterdam without an all-encompassing tour of what makes the city famous. A local scholar will take guests along the canal belt spotting out seventeenth century architecture and bridges while explaining the urban planning, economic prosperity, and management required to keep the system running. 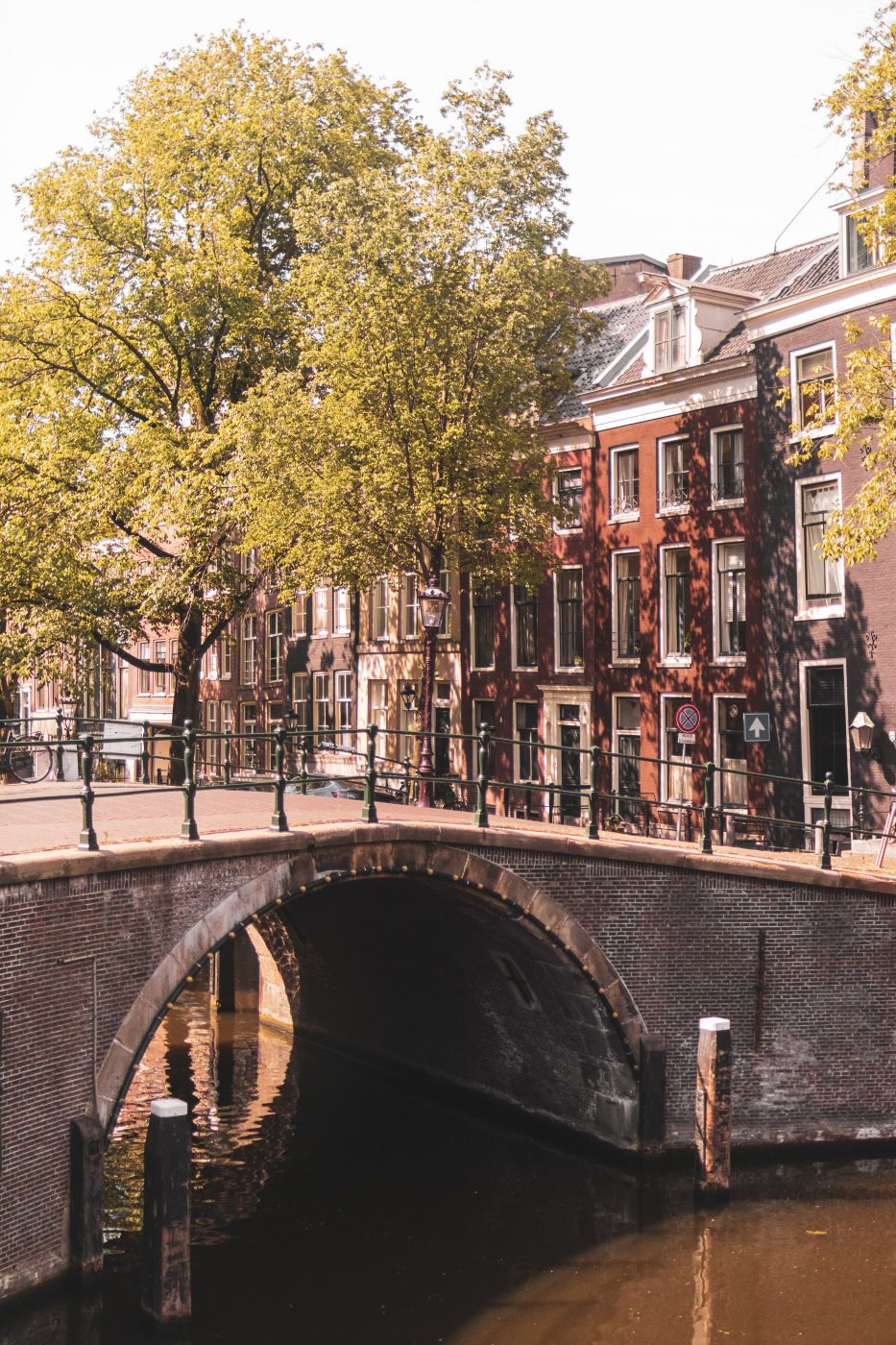 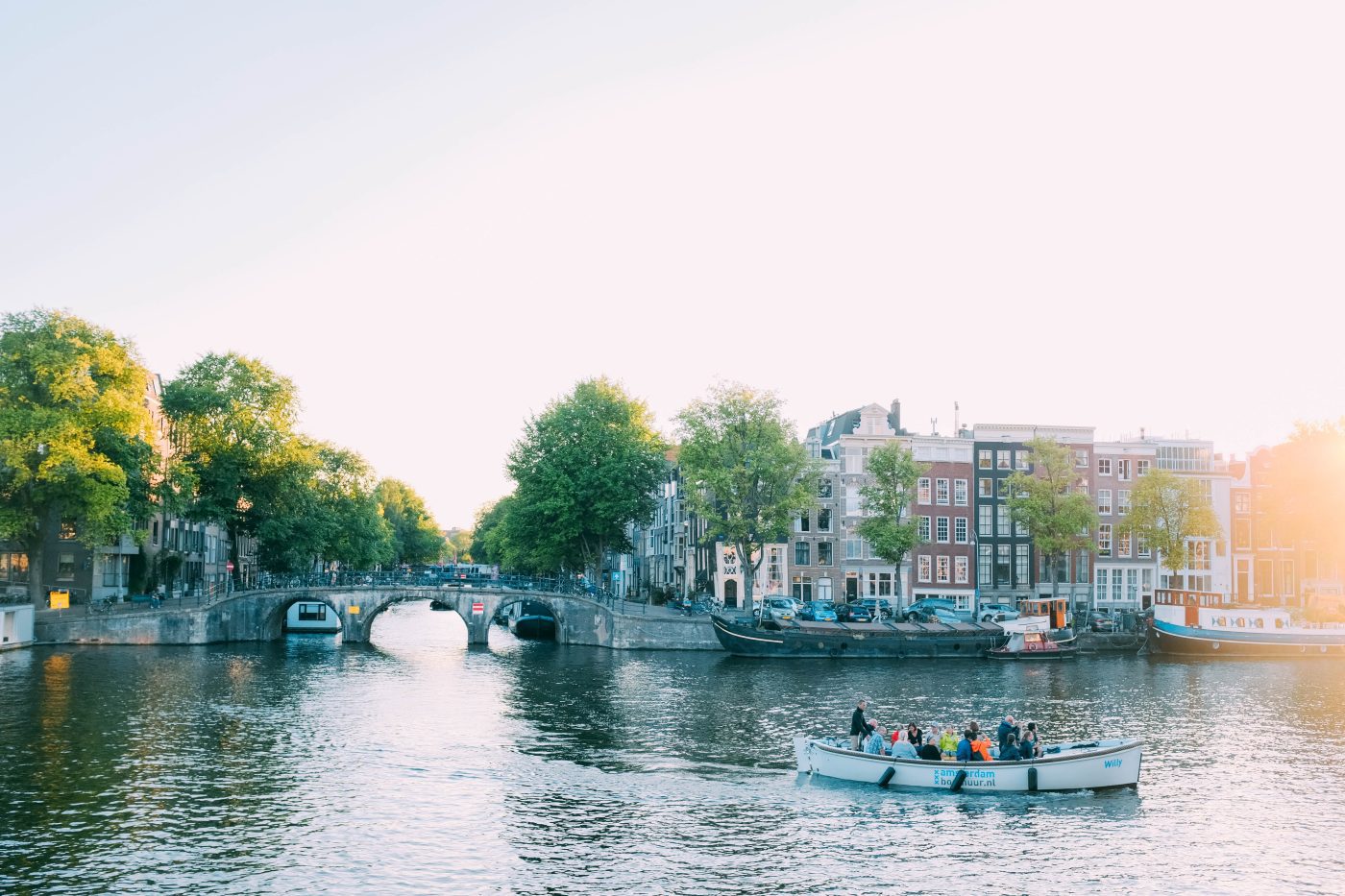 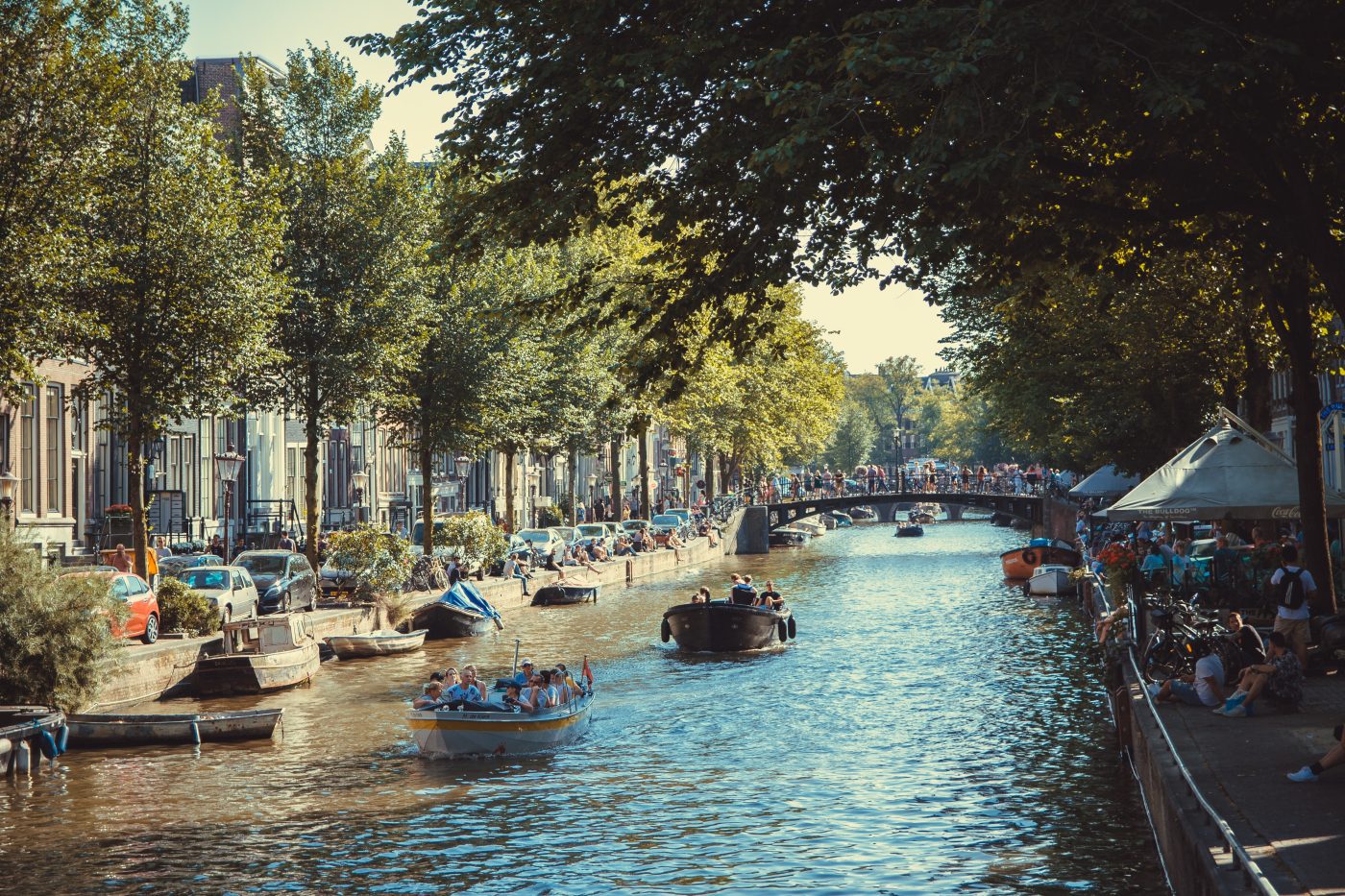 Dive into the life and works of the most famous Post-Impressionist painter in the world with a private tour through the Van Gogh Museum. See his most iconic paintings such as his early masterpiece “The Potato Eaters”, his last painting “Sun Flowers”, and numerous self-portraits. 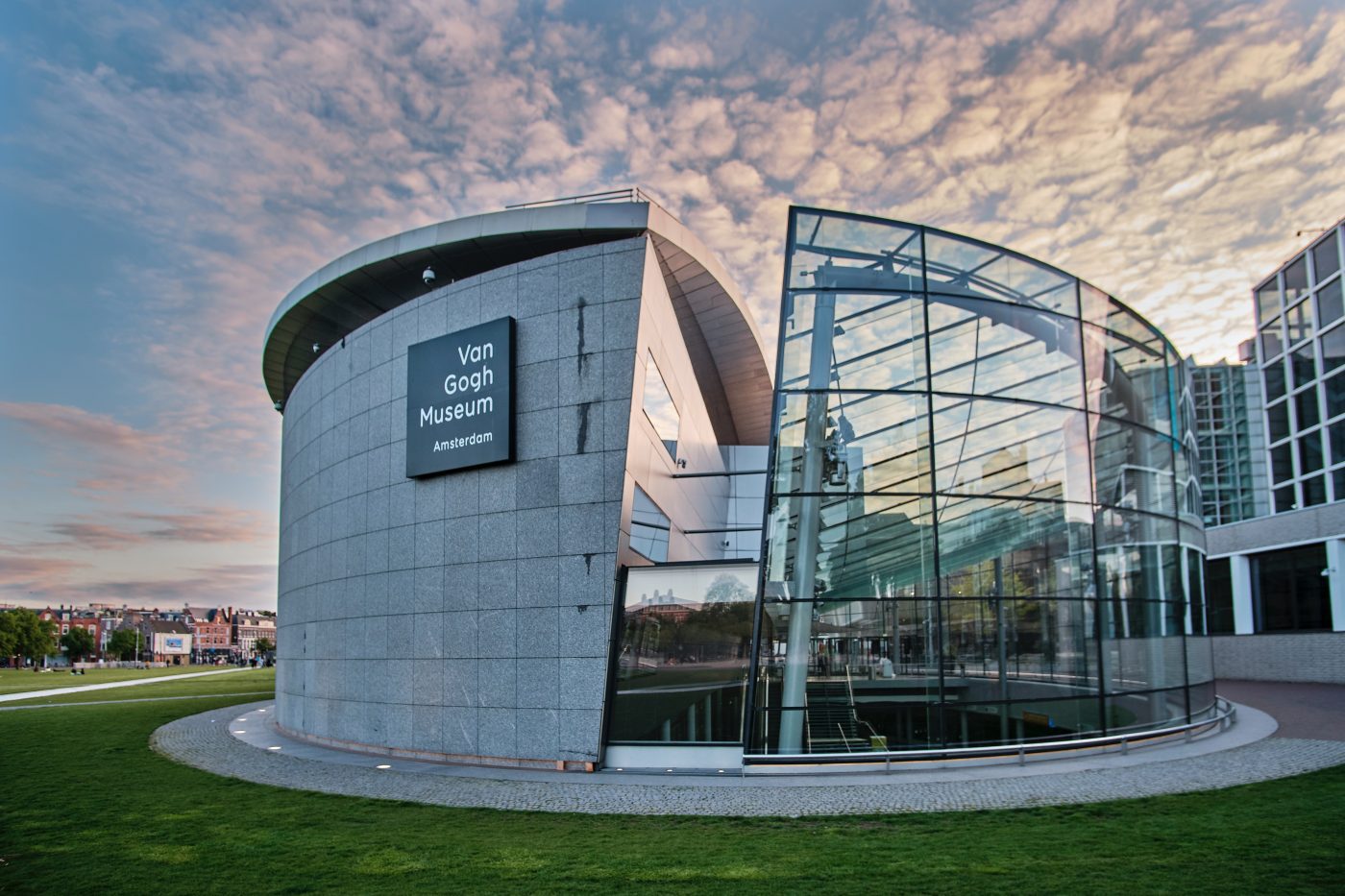 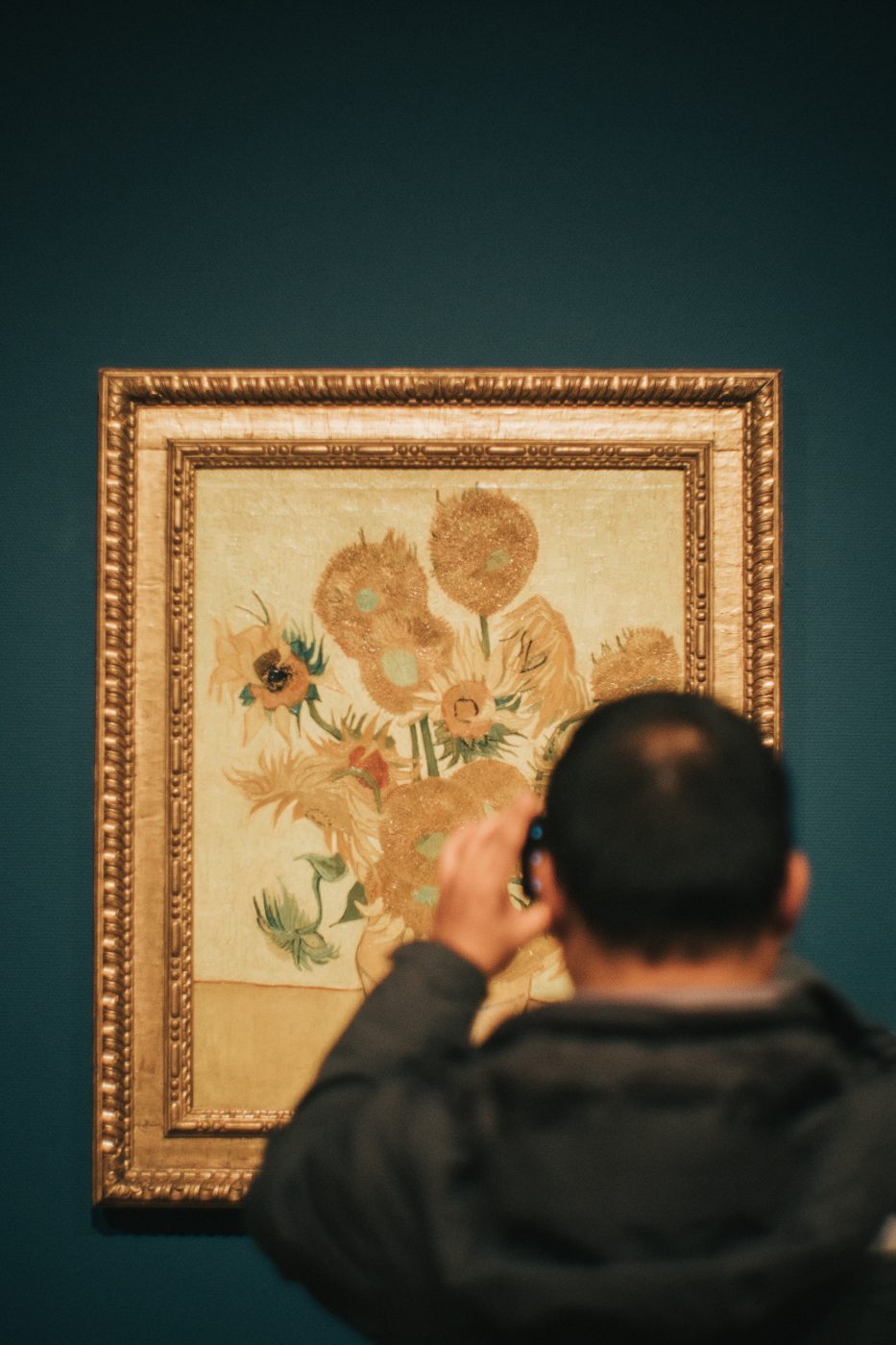 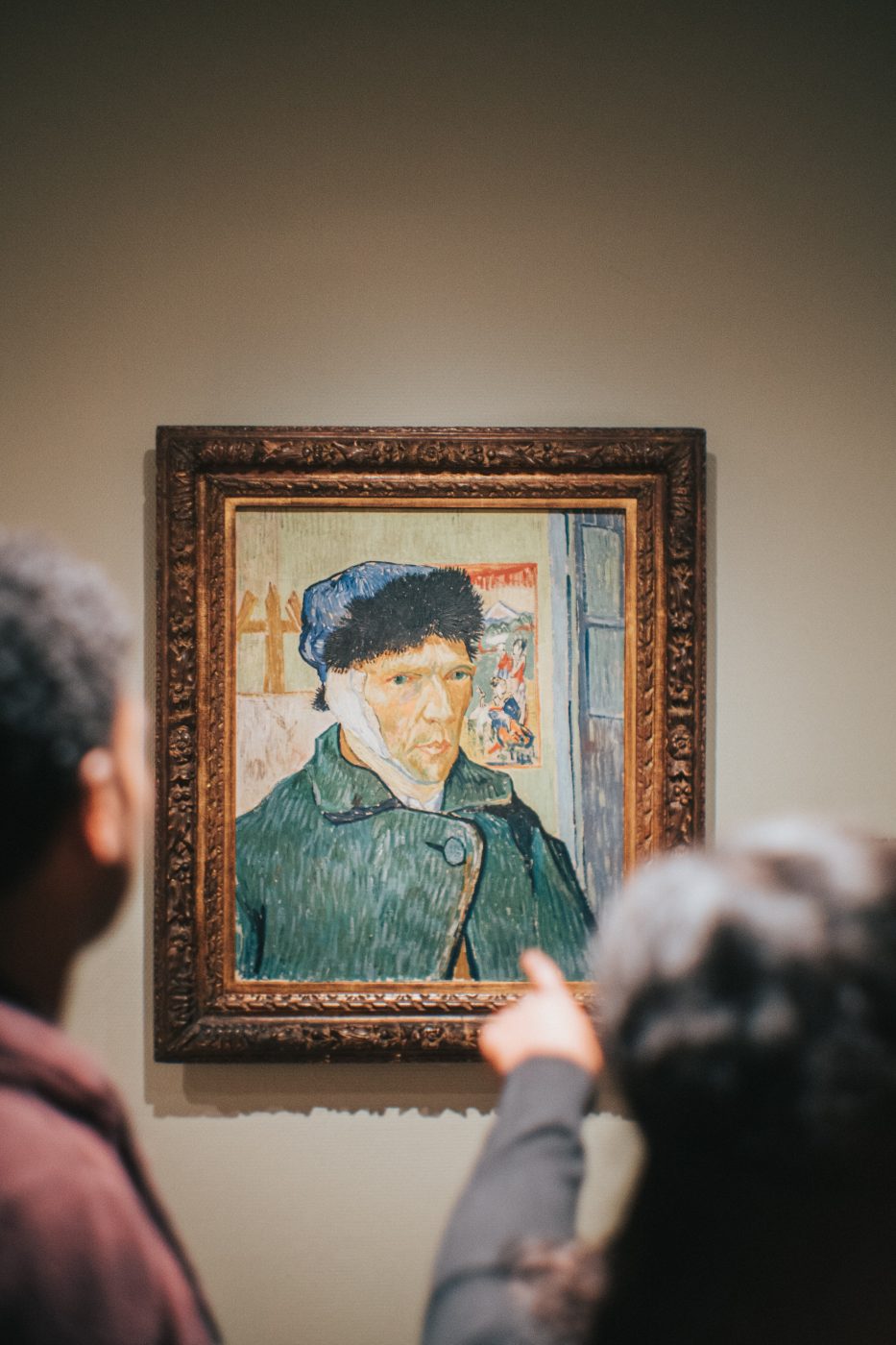 Jews have played a large role in shaping Amsterdam’s culture for centuries. An expert guided tour will shine a light on the growth, struggles and legacies of the Jewish community from World War II to the Holocaust. Embark on a scenic guided walk around the Jewish Cultural Quarters with a visit to the Jewish Museum, Portuguese Synagogue, National Holocaust Museum, and Anne Frank House. 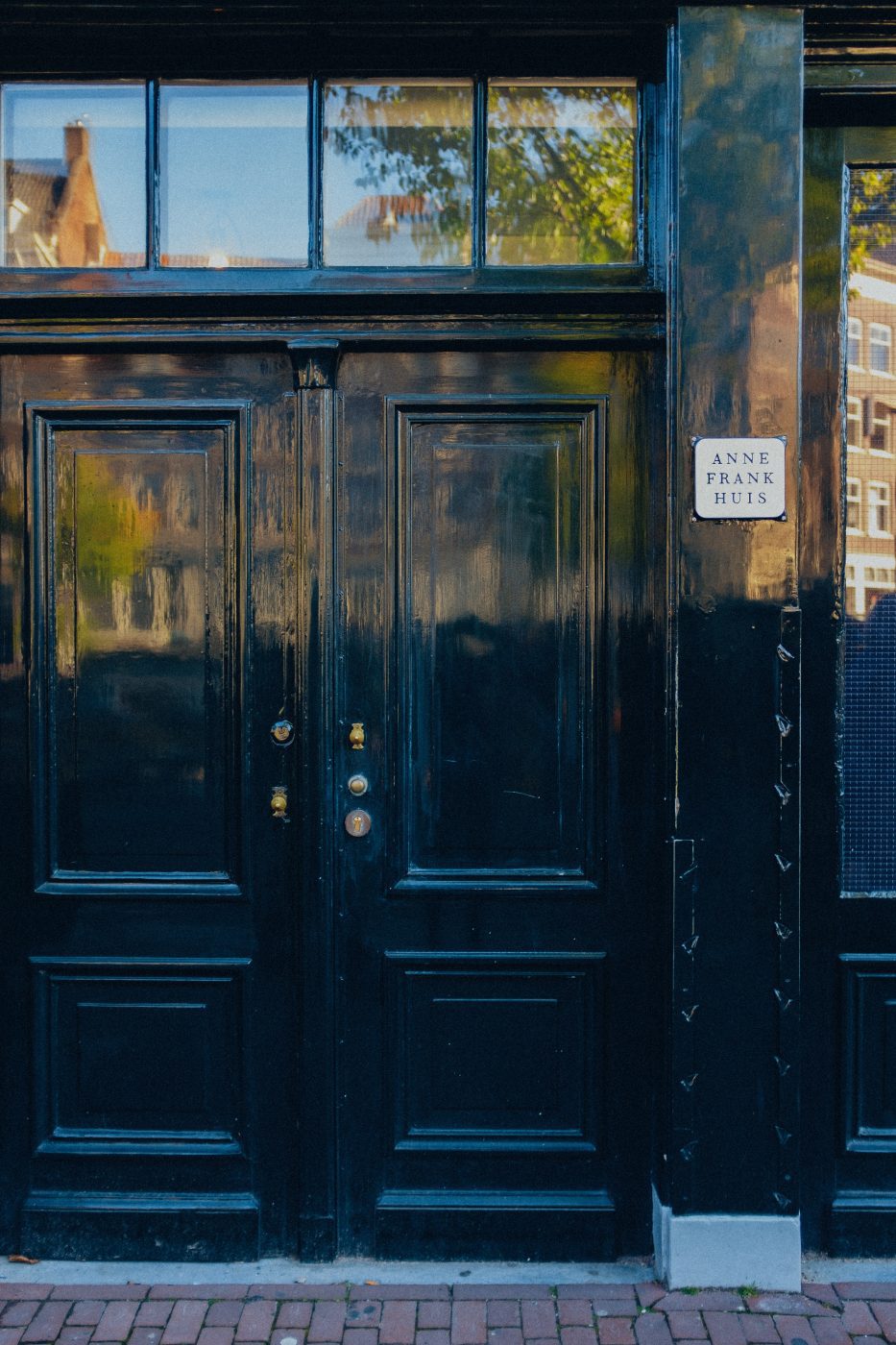 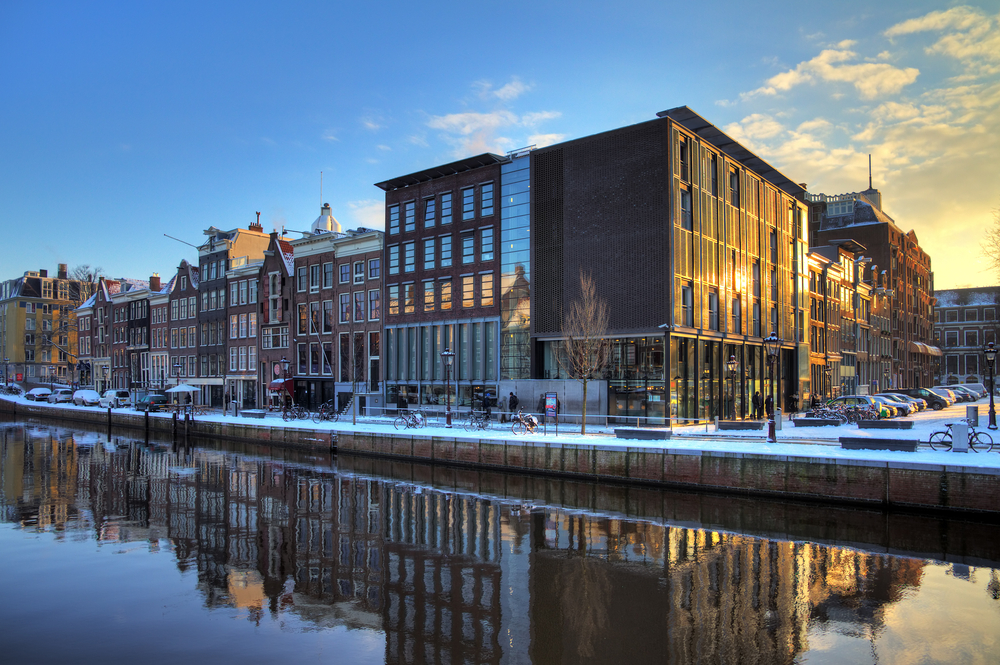 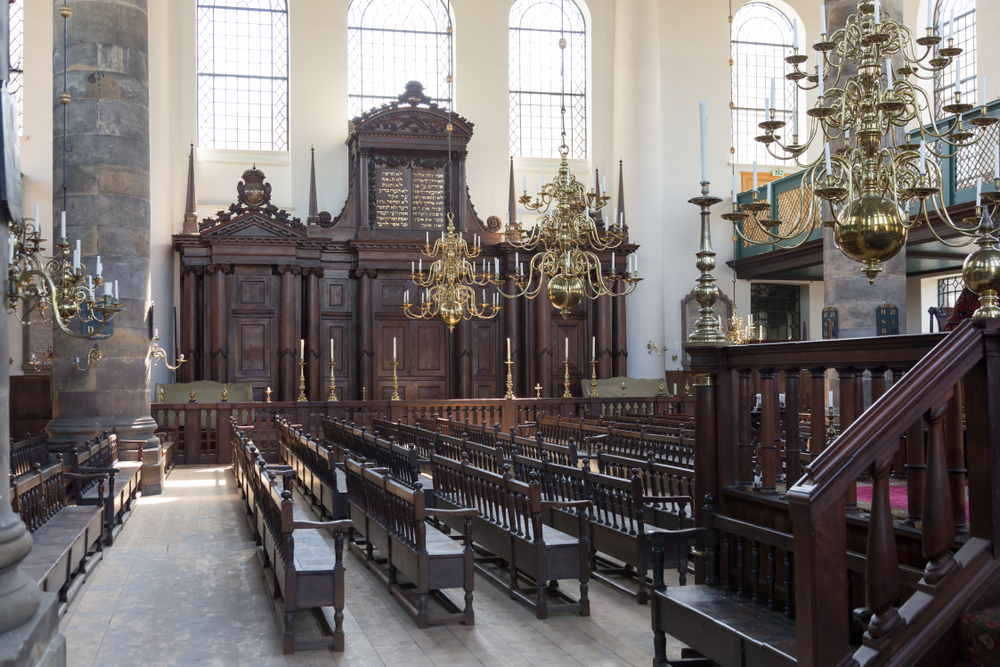 Start the day with a private ride to the charming Zaanse Schans neighborhood, where eighteenth and nineteenth century windmills, wooden homes, and even a cheese factory live on the banks of the river Zaan. From there you’ll embark on a scenic drive to the picturesque village of Edam, known for Edam cheese, a famous Dutch export product since the Golden Age. From April to mid-May, guests will then drive to the Limmen village for a guided tour of the Historical Hortus Bulborom where over 4,000 tulips are in bloom. Quintessential Amsterdam away from the city lights! 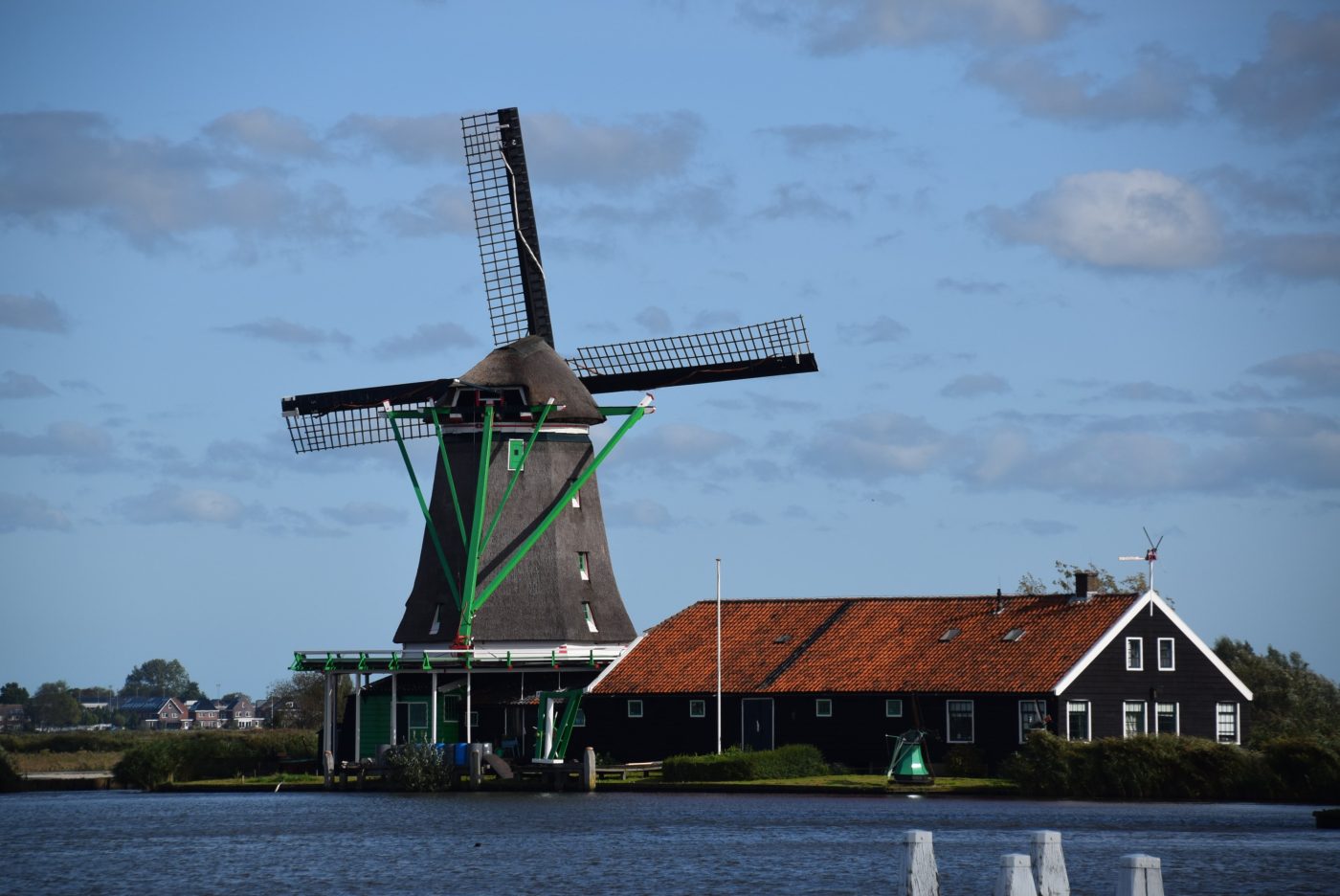 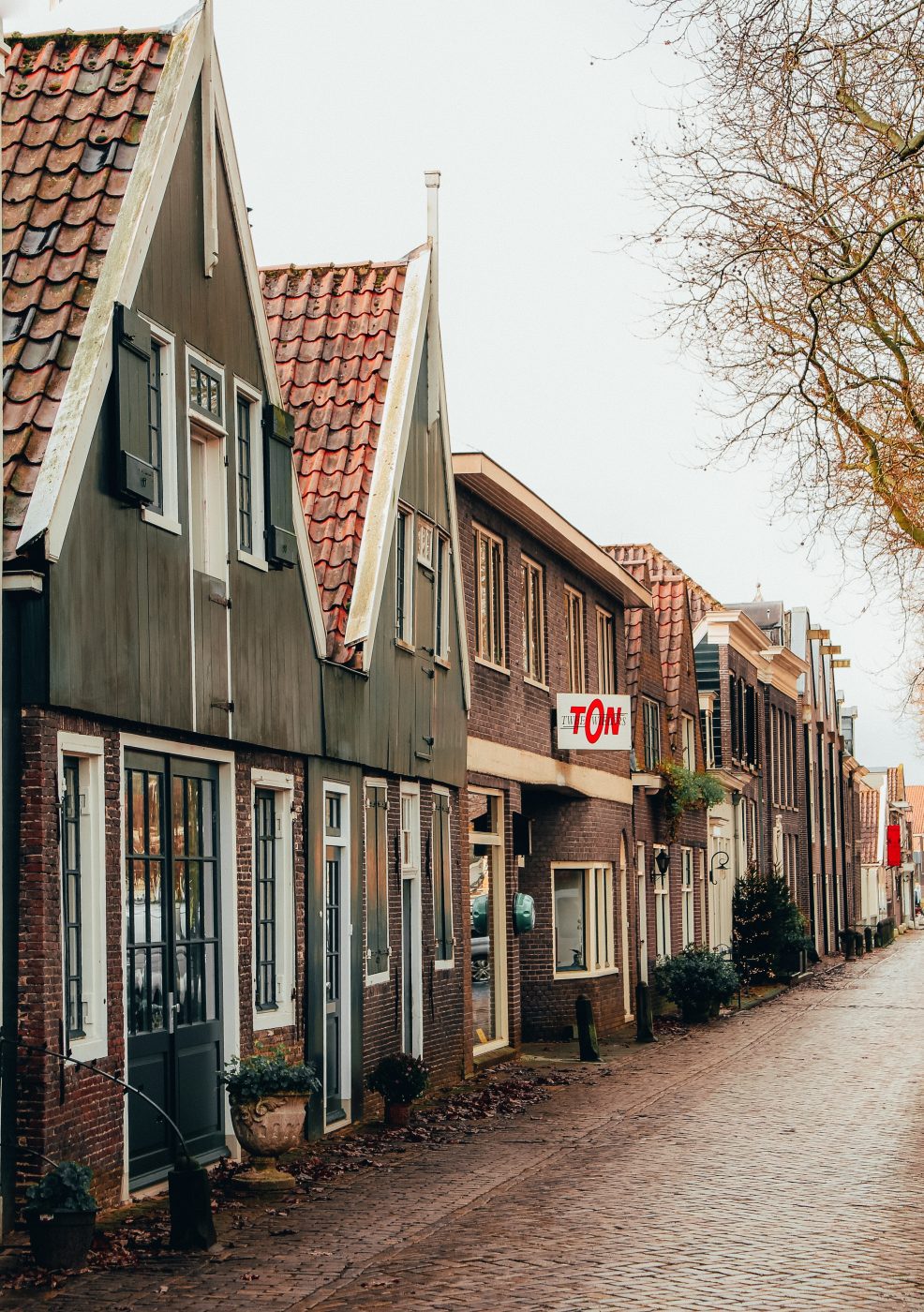 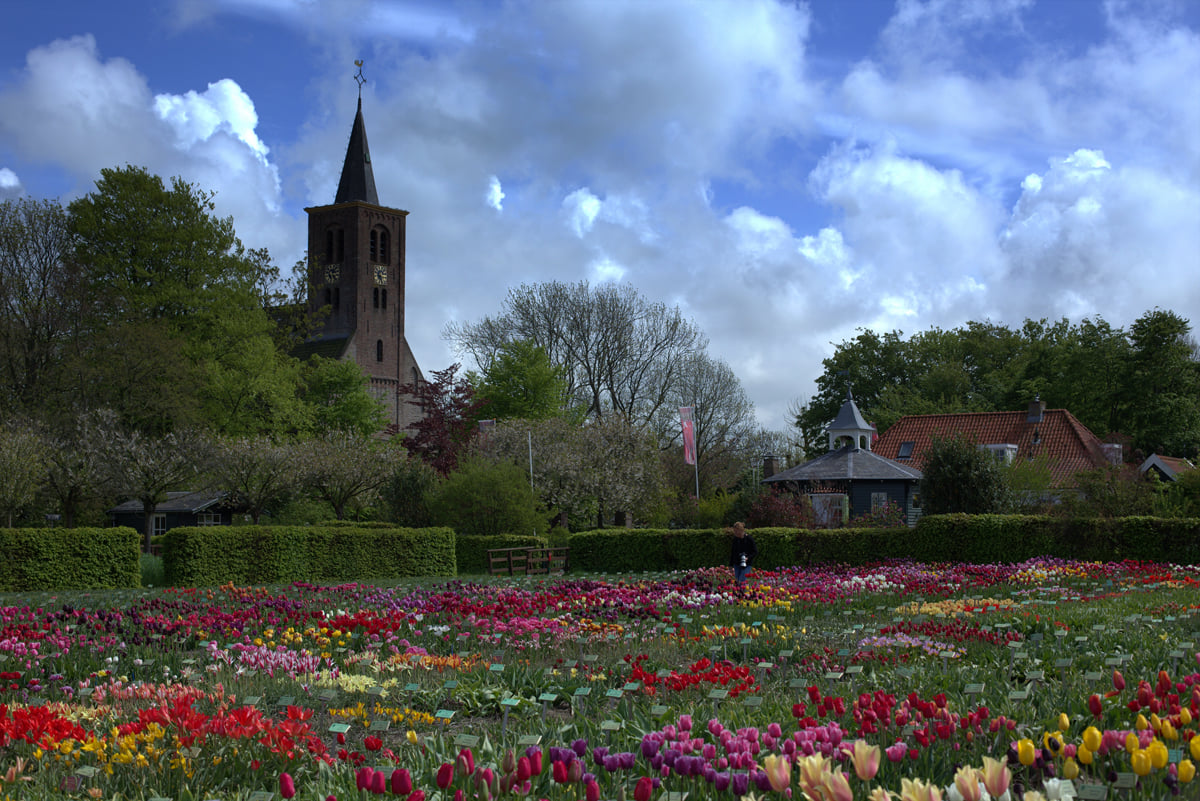 From fifteenth-century convent, to royal lodgings for Dutch admiralty, to city hall of Amsterdam, Sofitel Legend The Grand Amsterdam now sits in the heart of the city along two of the finest canals. 178 accommodations, including fifty-two suites with butler service, blend contemporary French design with classic Dutch elements, carefully preserving the rich heritage of the site. Dining options abound including afternoon tea at Library ‘Or’, a seven-course meal at Bridges, and a taste of the Mediterranean at the stunning Garden Bistro, Oriole. 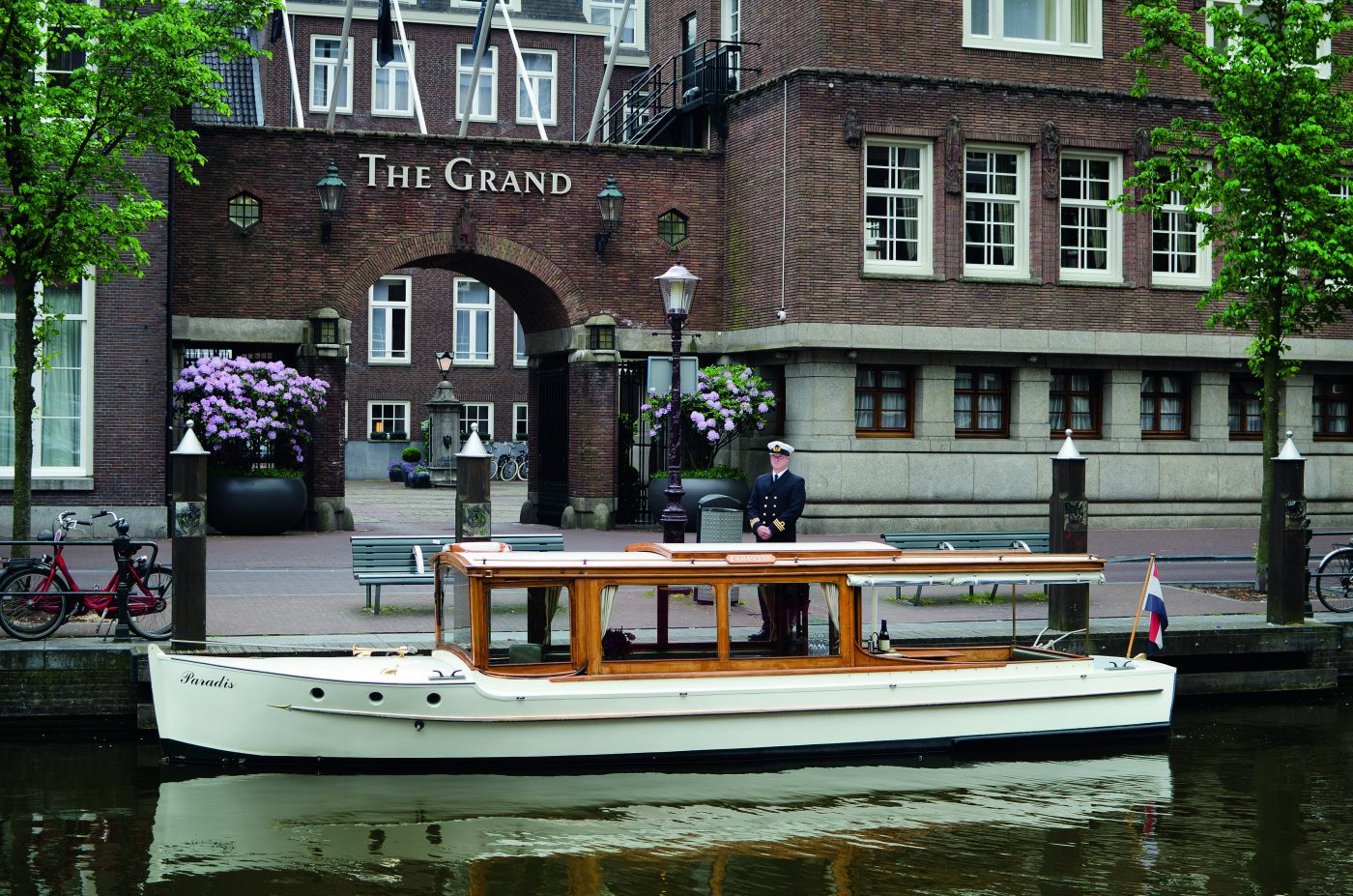 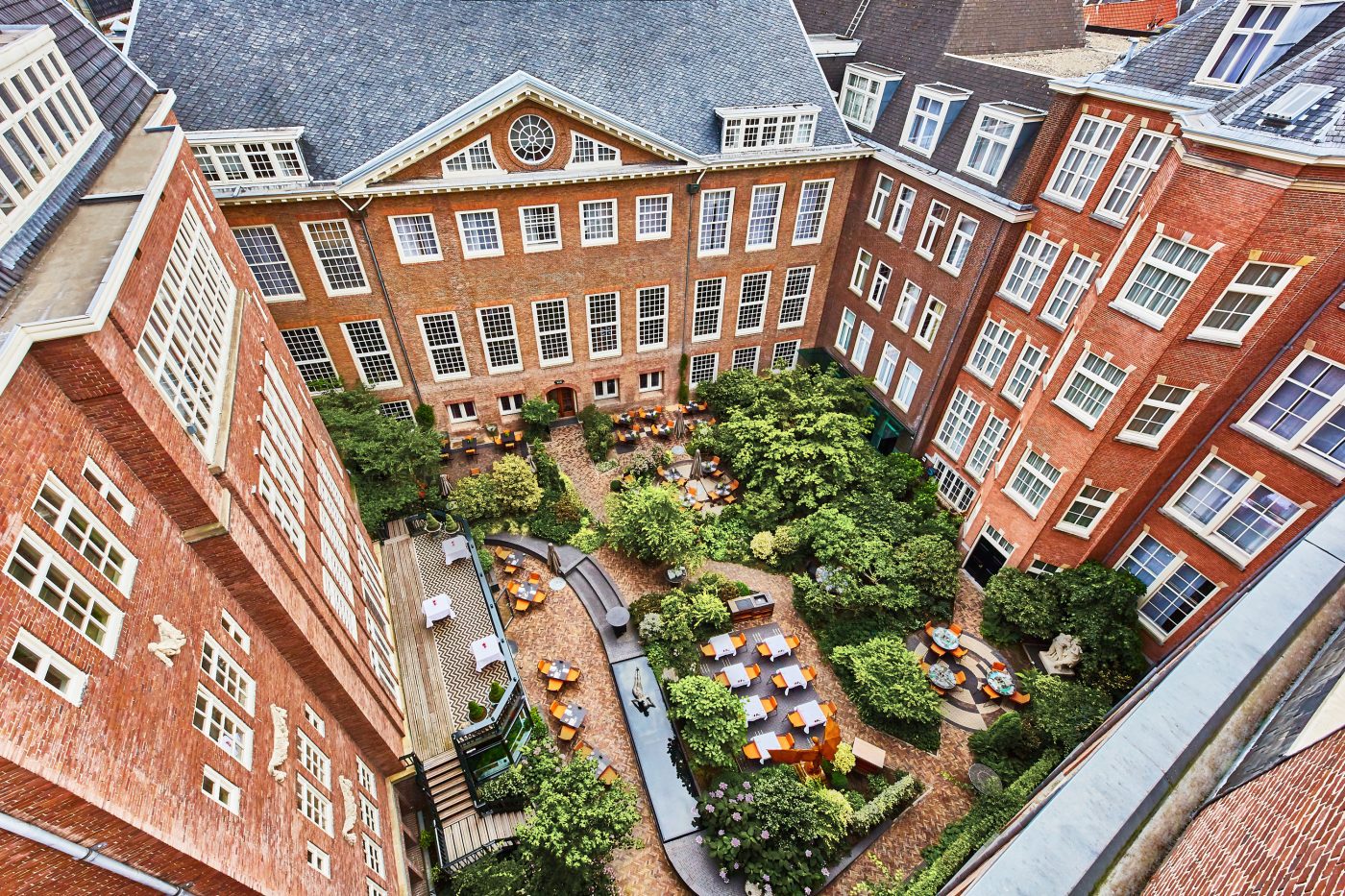 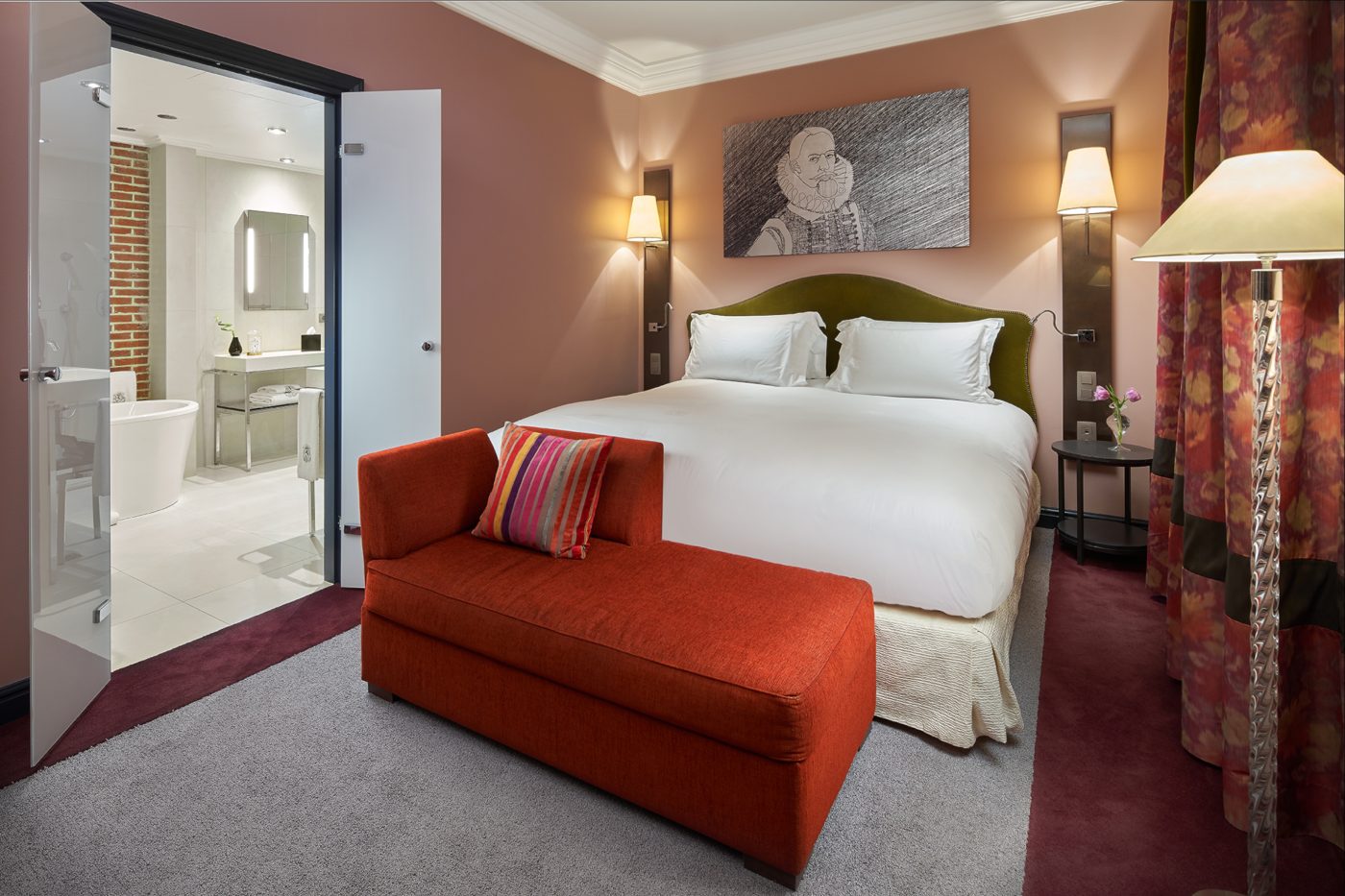 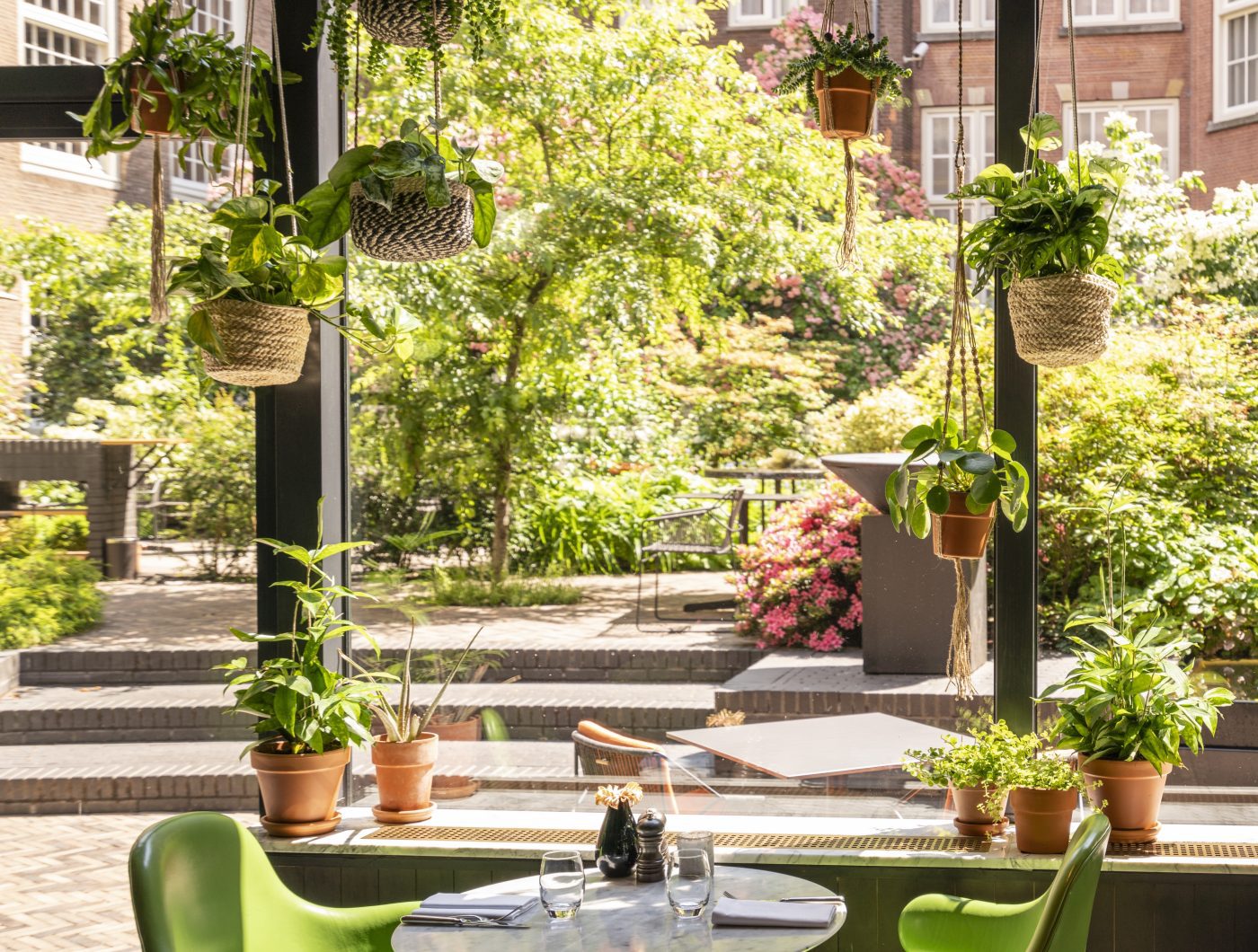 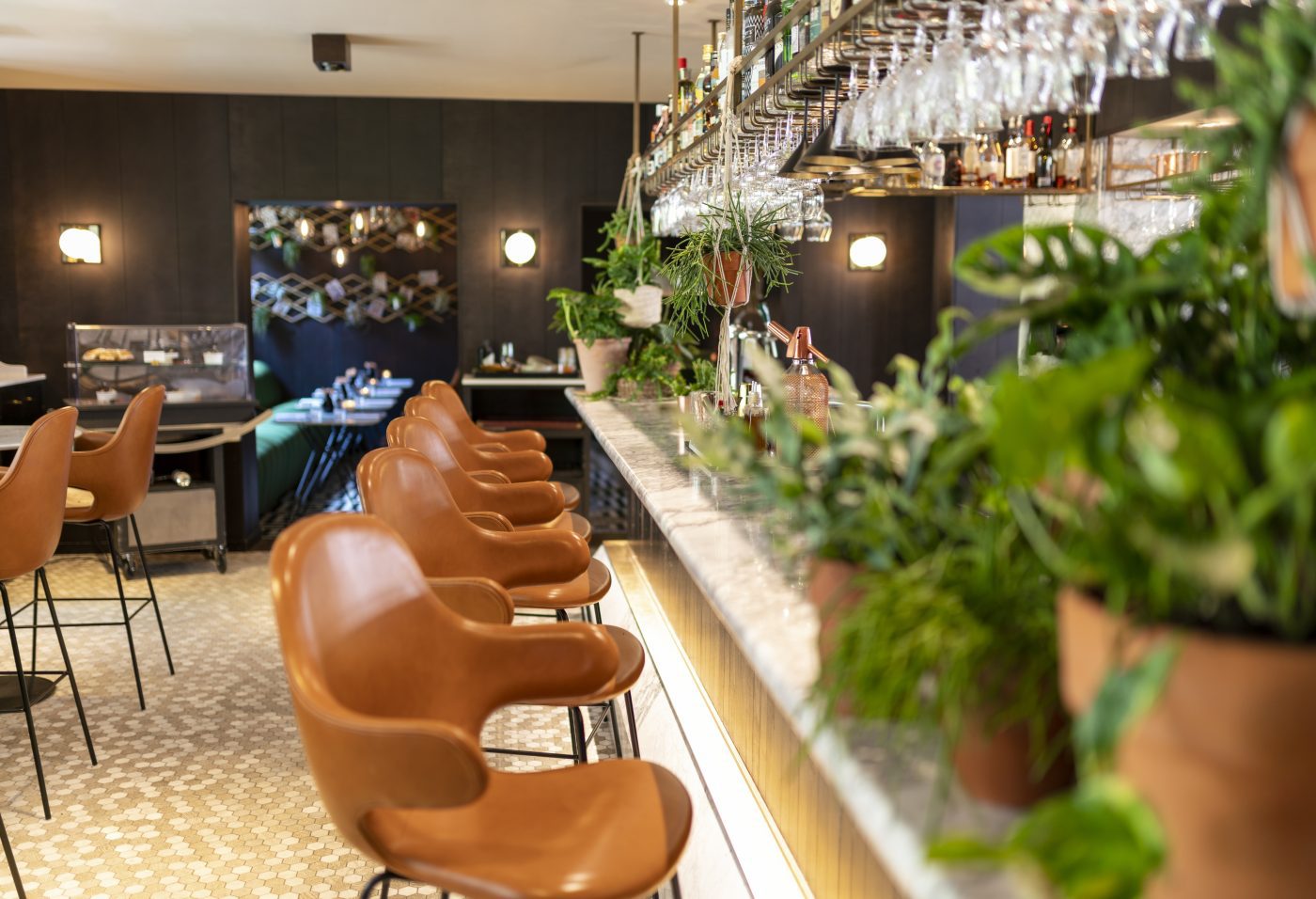 The finest Dutch elegance and history is woven through twenty-five restored Golden Age canal houses once home to notable Dutch aristocrats and the business deals between trade merchants that made them prosperous. Rooms and suites at Pulitzer Amsterdam are individually inspired by the history and design of the canal house they are in – a celebration of history and Dutch craftsmanship that feels unique and thoughtful. Past the hotel’s inner gardens, glamourous bar, and fine Janz restaurant is Pulitzer’s classic salon boat from 1909 that will take you down the canals like no other tour can! 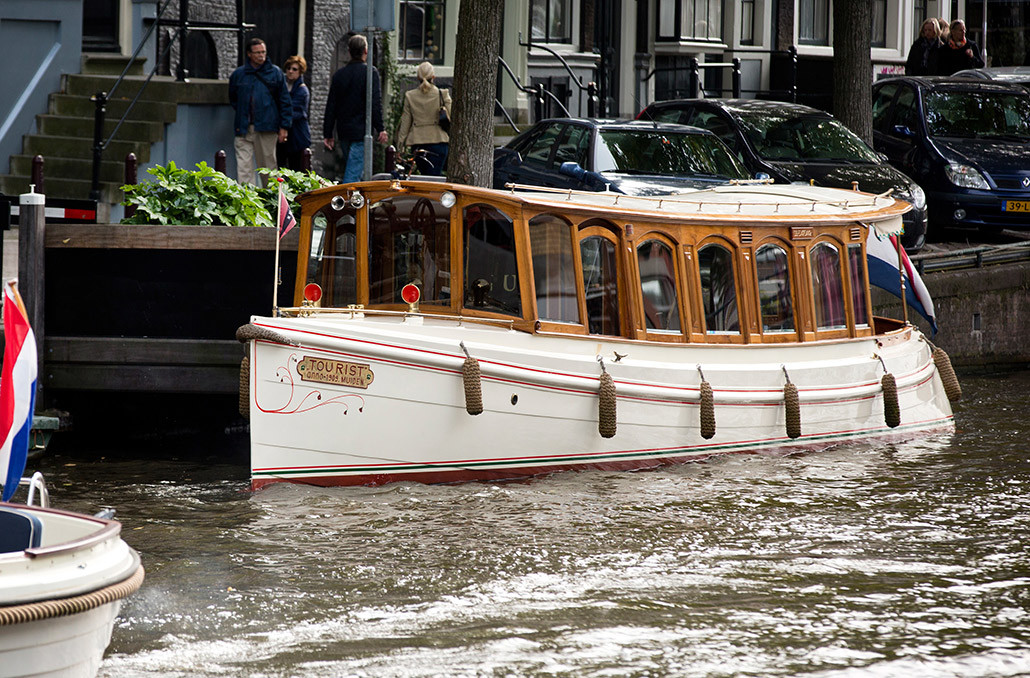 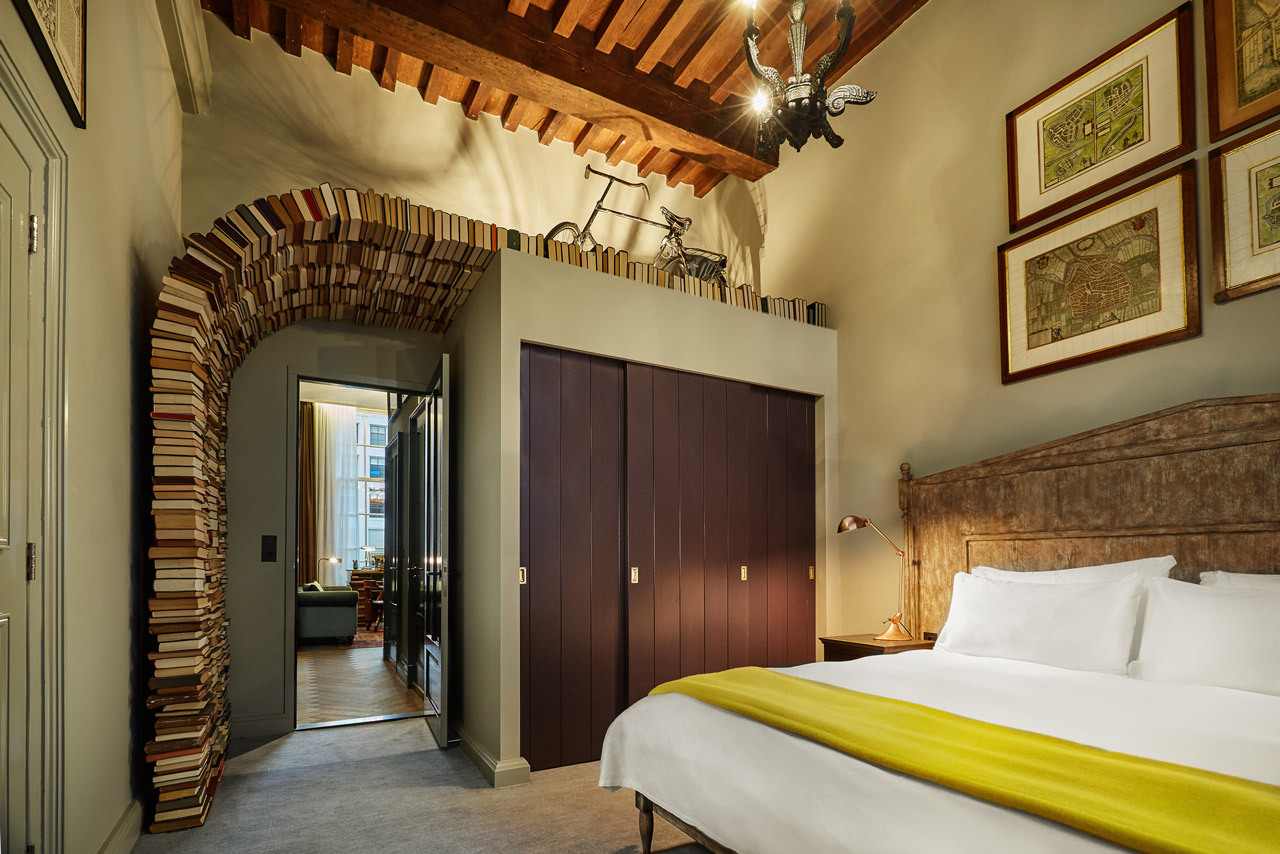 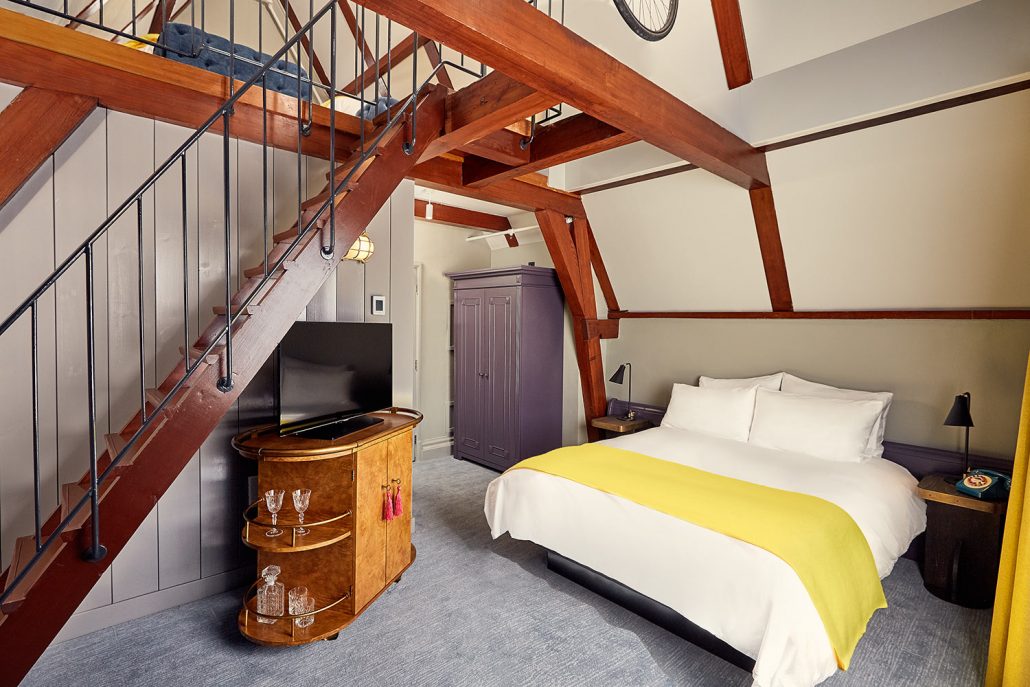 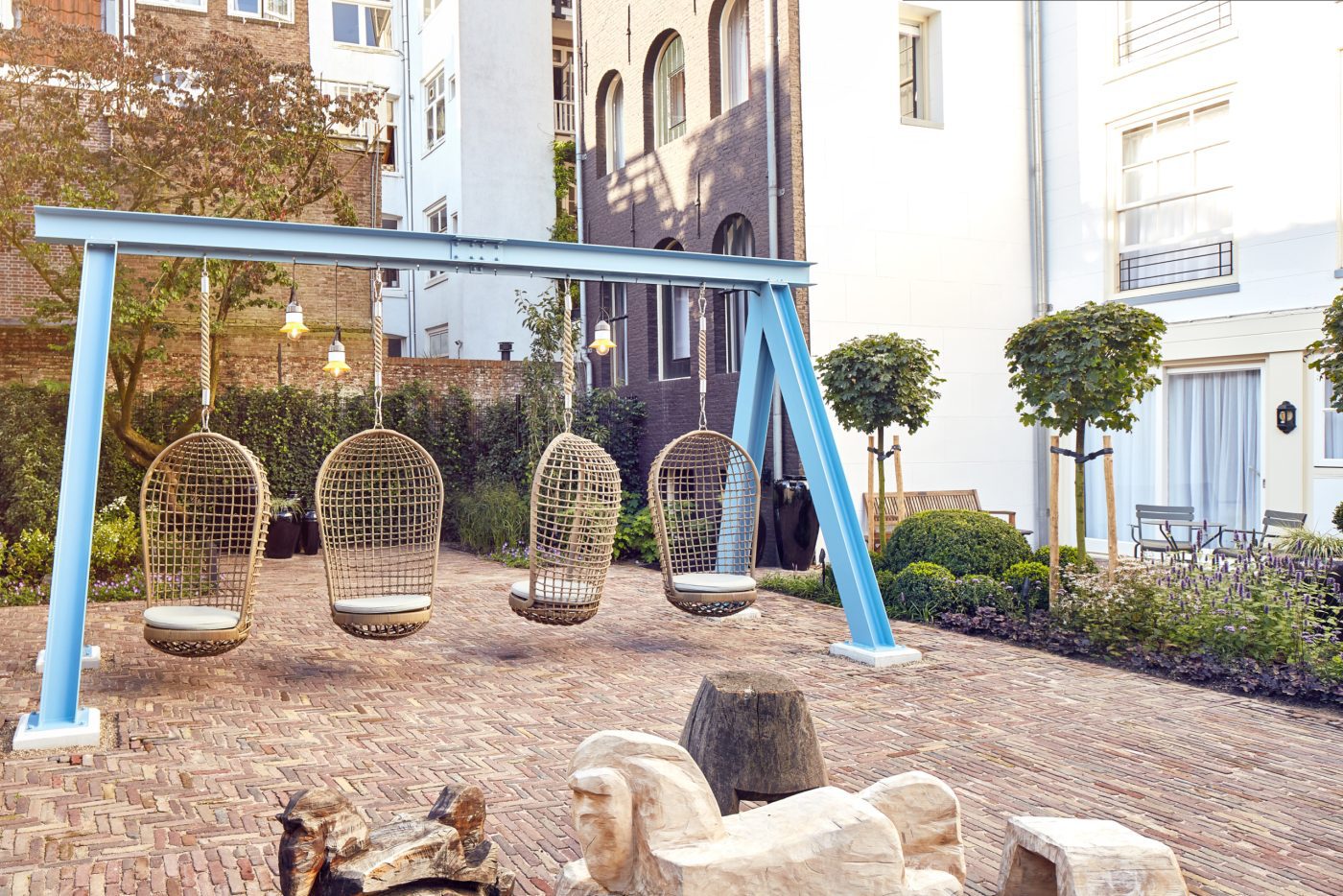 Ready to plan a trip to Amsterdam?