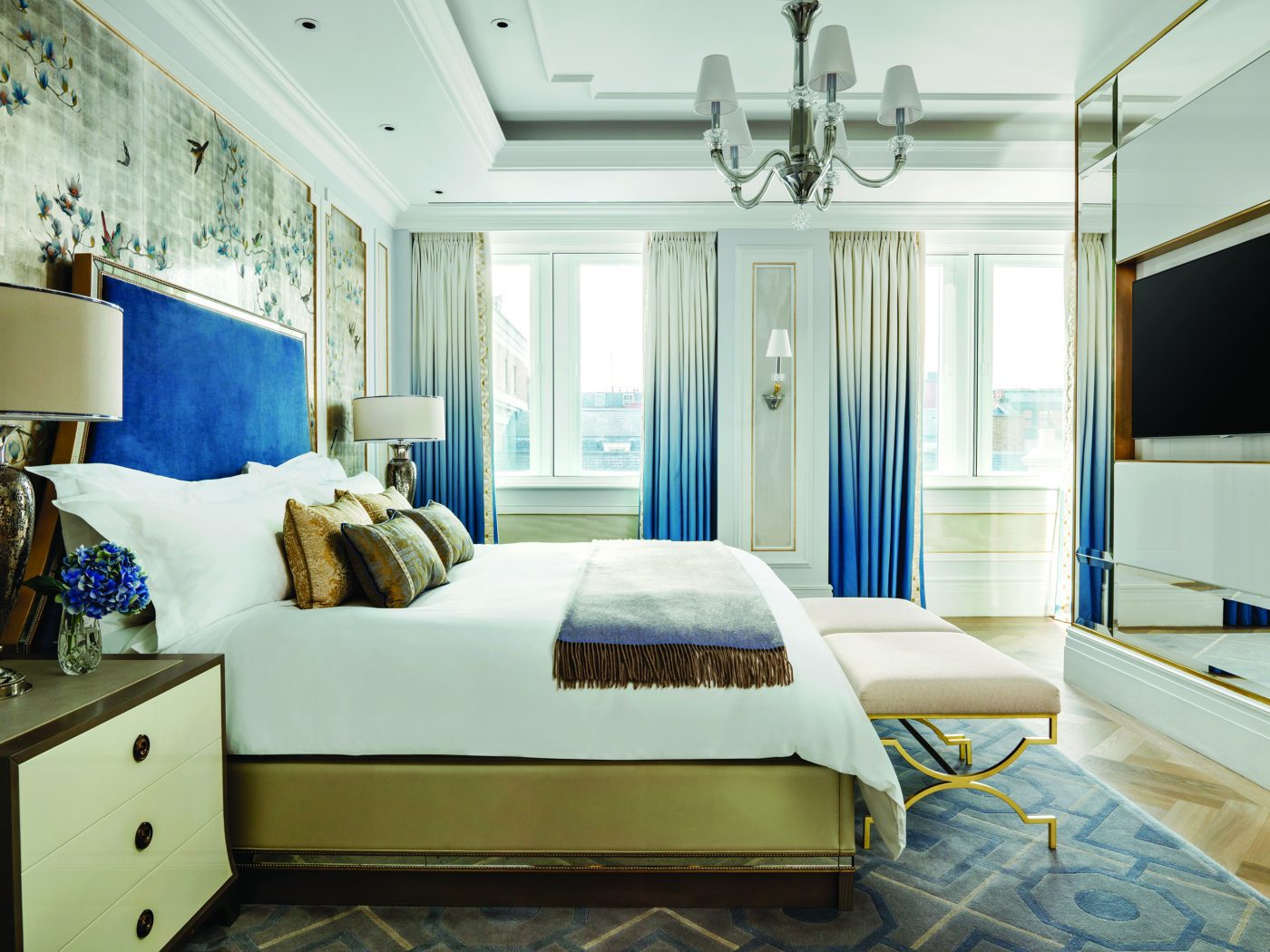 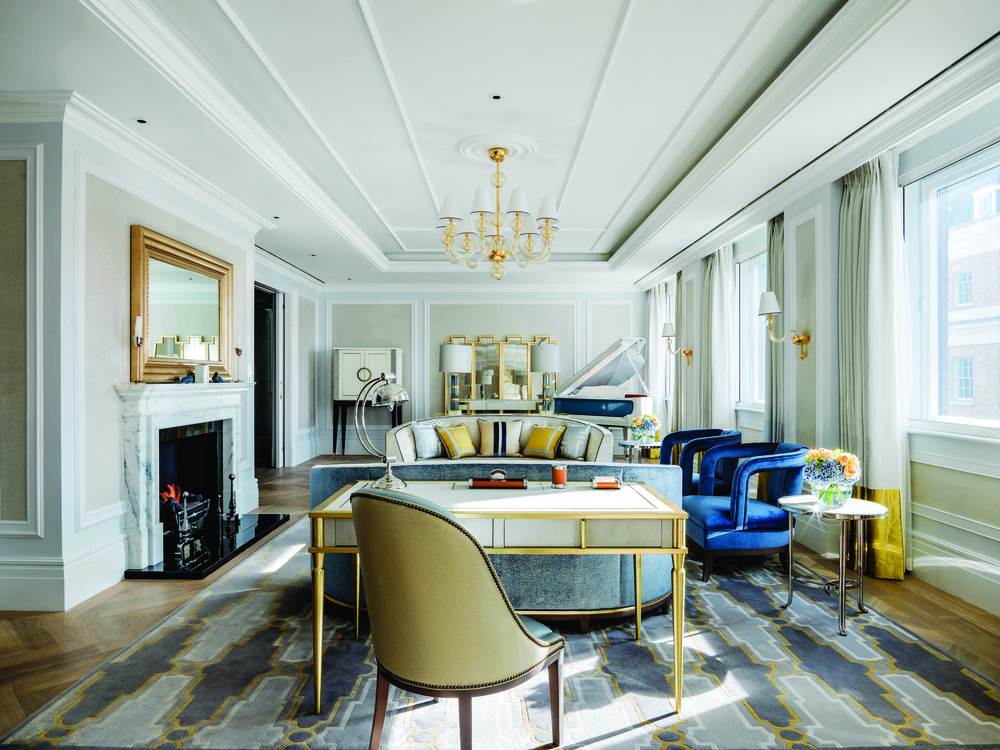 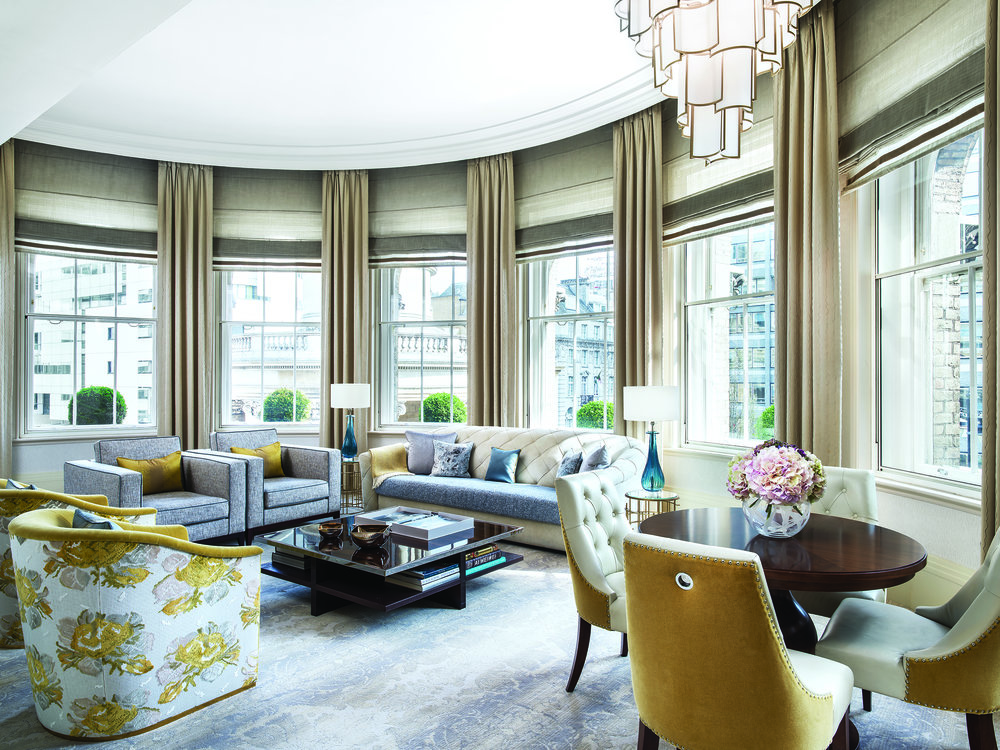 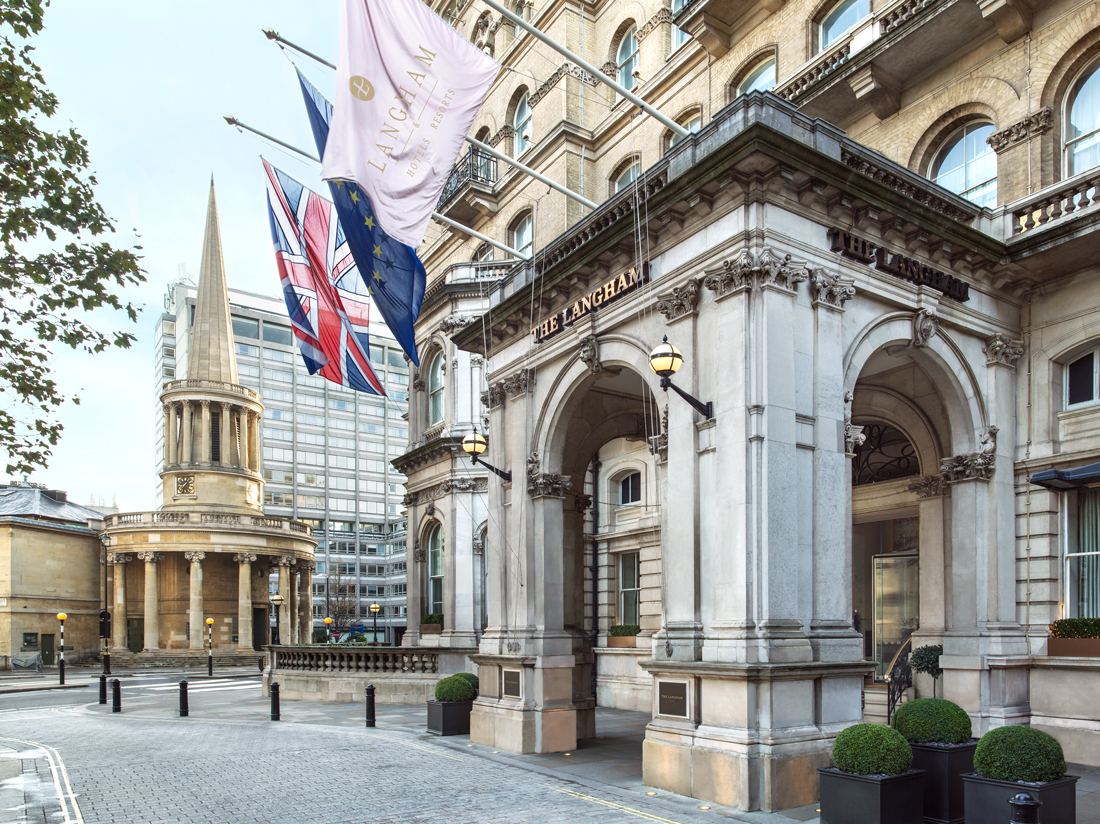 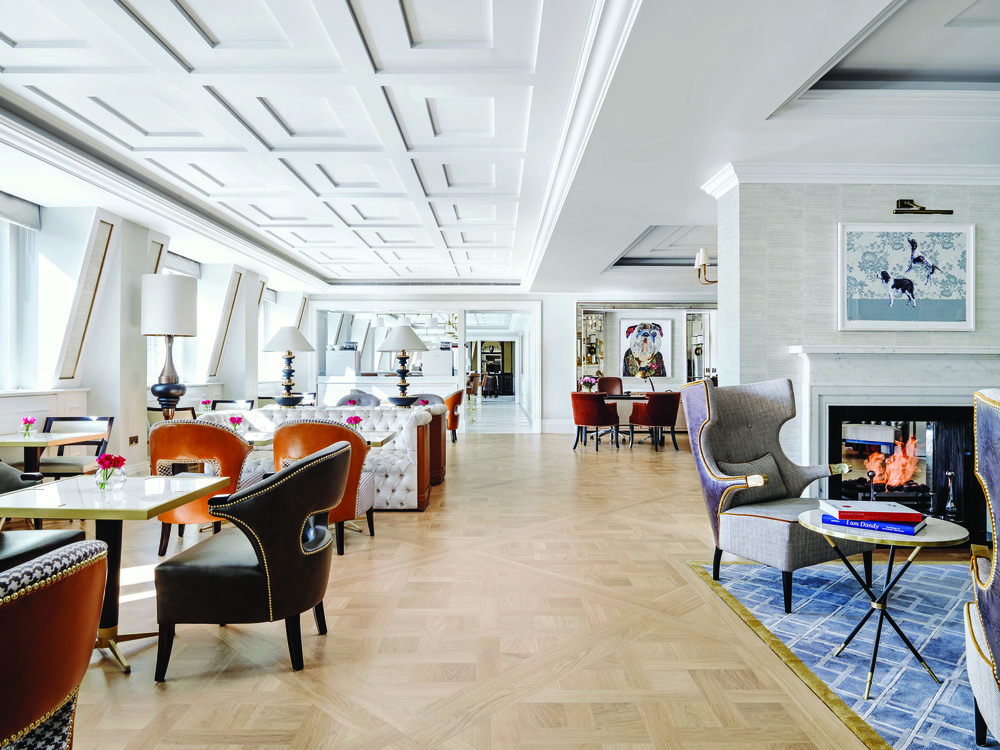 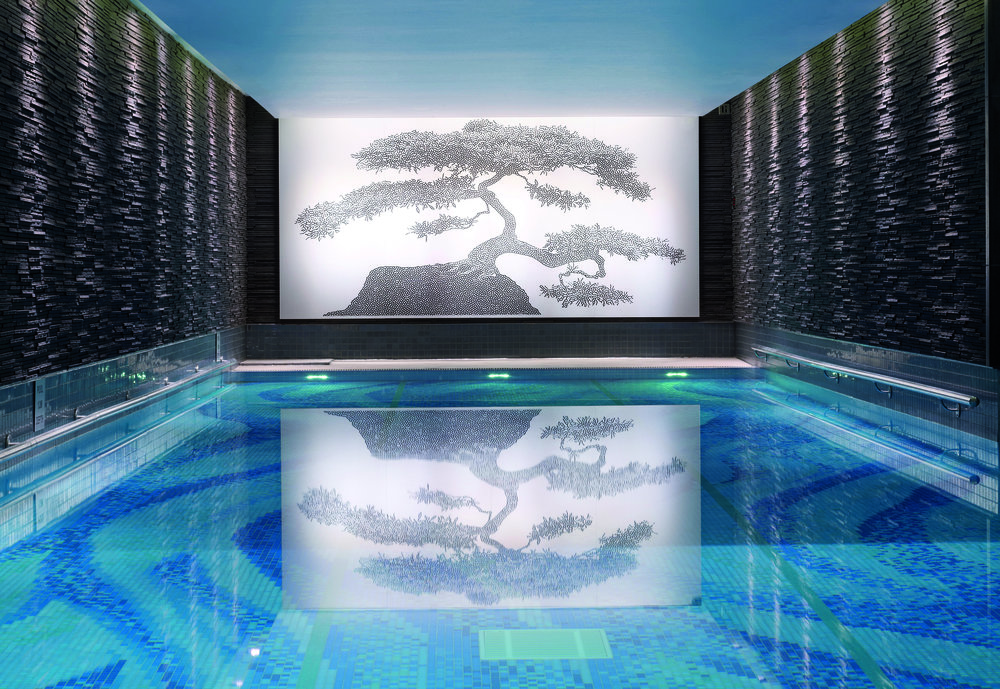 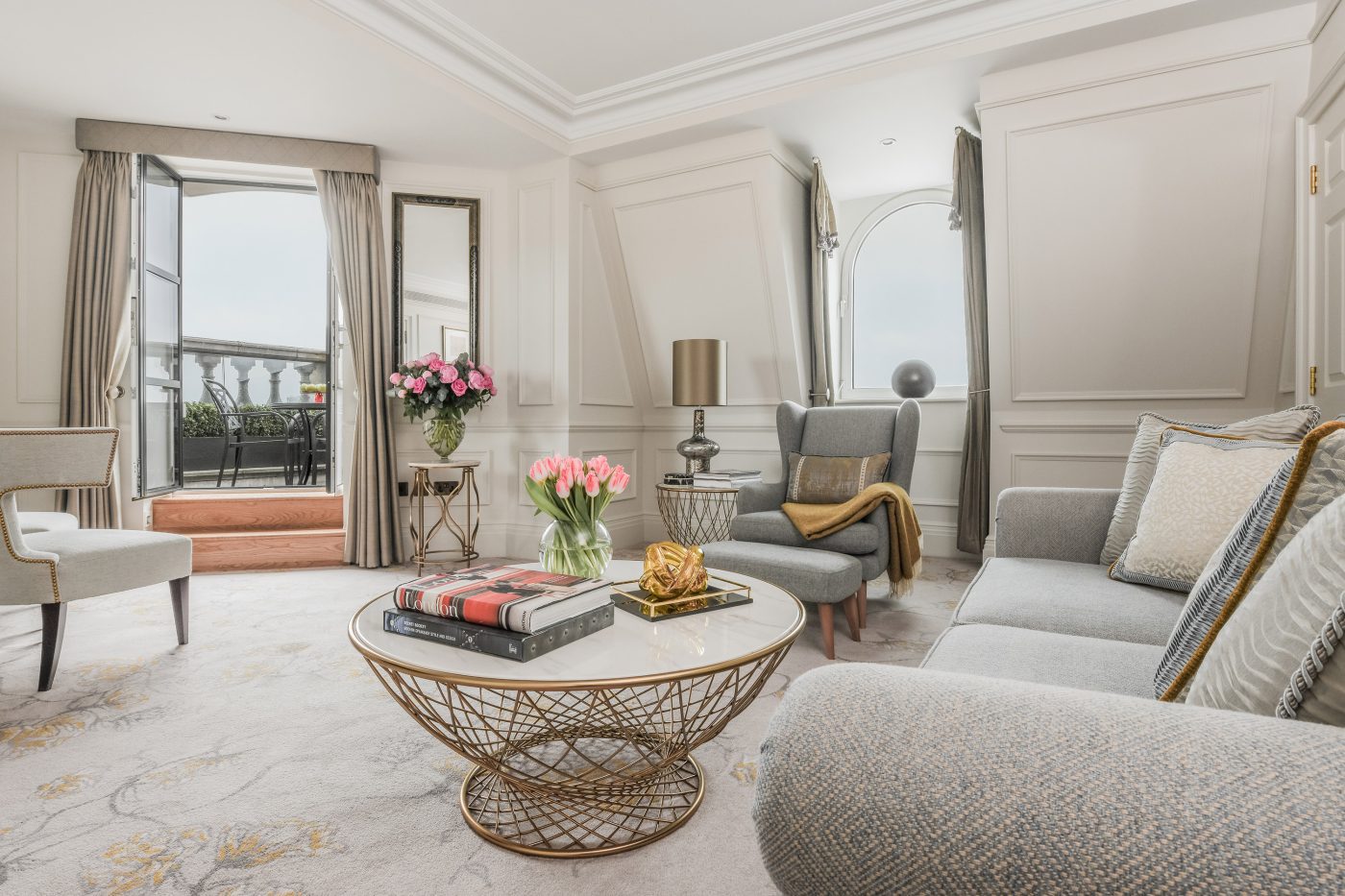 The Mixologist Table: Guaranteed table in our award-winning bar, Artesian, to enjoy a welcome drink and choice of a Signature cocktail, introduced by one of the talented bar team who will describe the creative impetus behind the menu, as well as some intriguing insights into mastering cocktails. The experience will also be accompanied by a selection from our “Snax” menu.

Opened in 1865, The Langham, London is Europe's first 'Grand Hotel', and one of the most elegant and glamorous buildings in the city. With 380 luxurious and exquisitely appointed guest rooms, guests at The Langham, London will be indulged with genuine service and engaging finesse which reflect all the hallmarks of its rich heritage, always anticipating, but never overbearing. The Langham, London has an unrivaled location in the heart of the West End, between four of the city's most sought-after areas; Marylebone, Fitzrovia, Mayfair and Soho. With access to the bustling shops and restaurants of Regent Street and Bond Street to the south, as well as the professional and residential communities of Marylebone and Fitzrovia to the north and only a short stroll to Regent's Park, the hotel is the perfect for both leisure and business travelers. The hotel's unique partnership with legendary icons, father and son team Albert Roux and Michel Roux Jr., can be enjoyed in all the restaurant and bars, including Roux at The Landau offering French cuisine with a British twist, Artesian serving classic and contemporary flavours, Palm Court, known as the birthplace of the tradition of afternoon tea and The Wigmore, a modern British tavern.

One of the most coveted addresses in London, The Langham is located in the world-renowned West End. The perfect base from which to explore the shopping in Regent Street, Bond Street, and Oxford Street, as well as cultural atractions such as The British Museum. Explore the four iconic villages, surrounding The Langham , London - Marylebone, distinguished by stately period homes of Georgian architecture, Fitzrovia, previously known as London's 'Old Latin Quarter'. Mayfair, a haven of luxury shopping and Michelin-starred restaurants and Soho, offering some of the most exciting nightlife venues in London for all tastes from live jazz to eclectic.