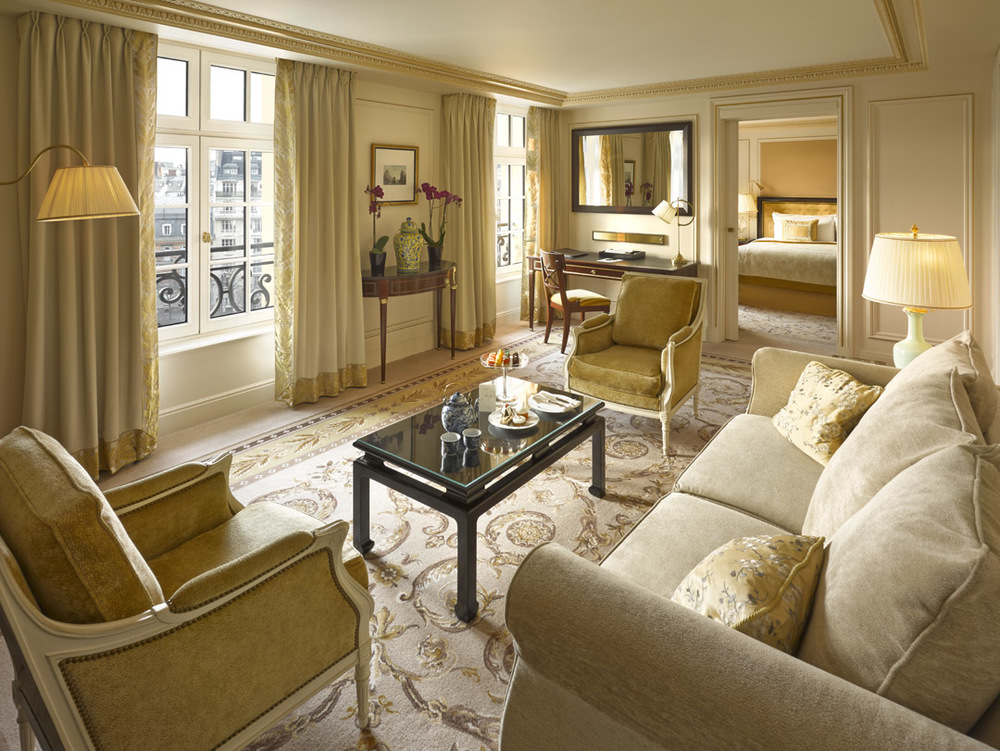 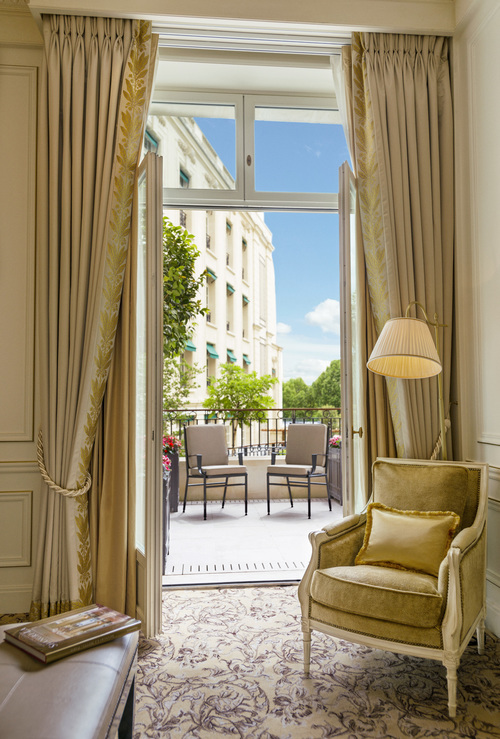 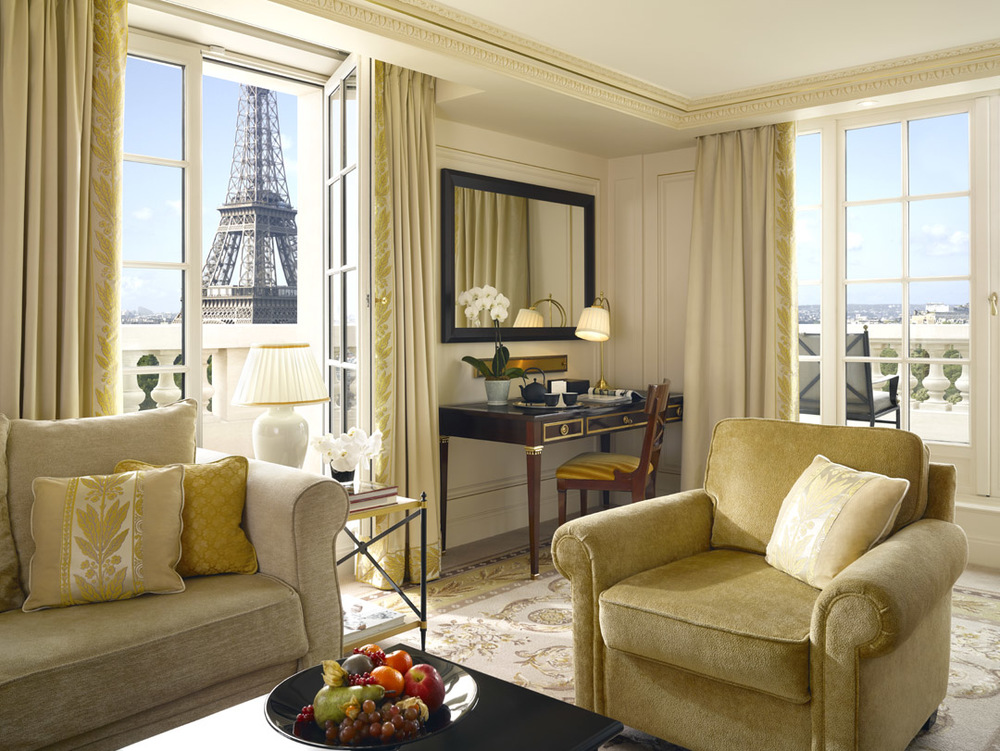 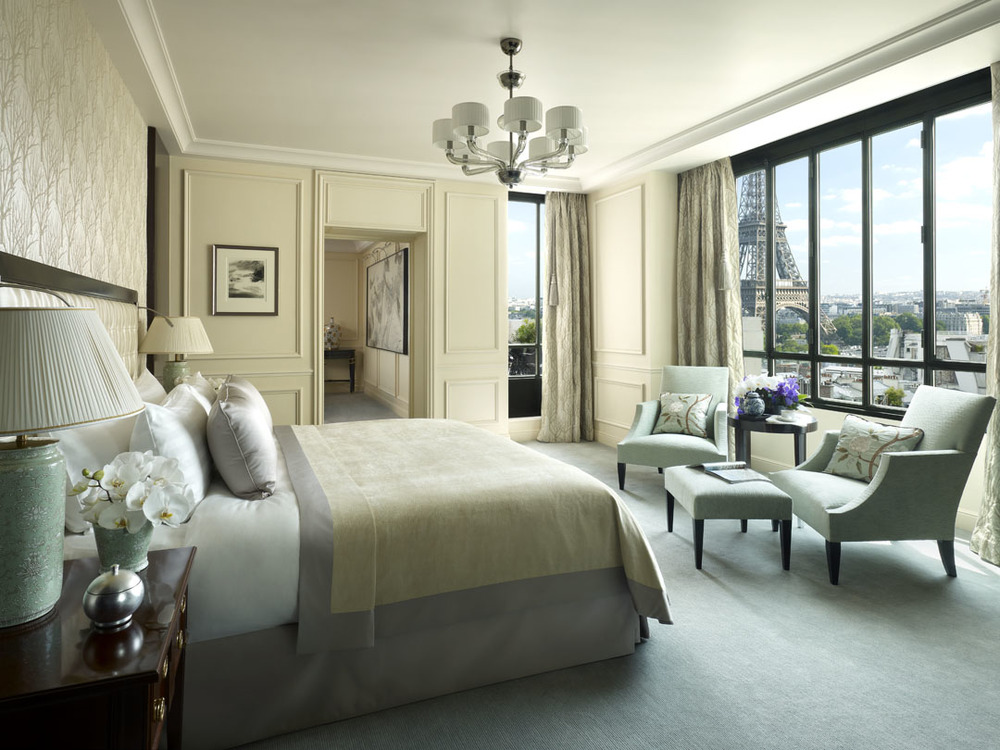 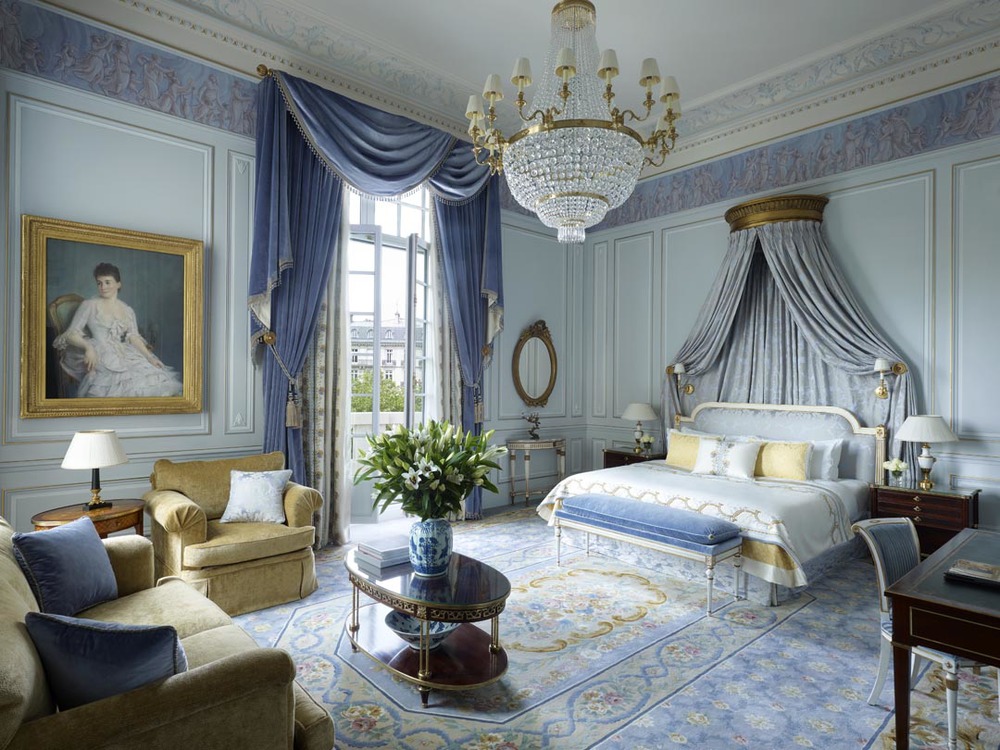 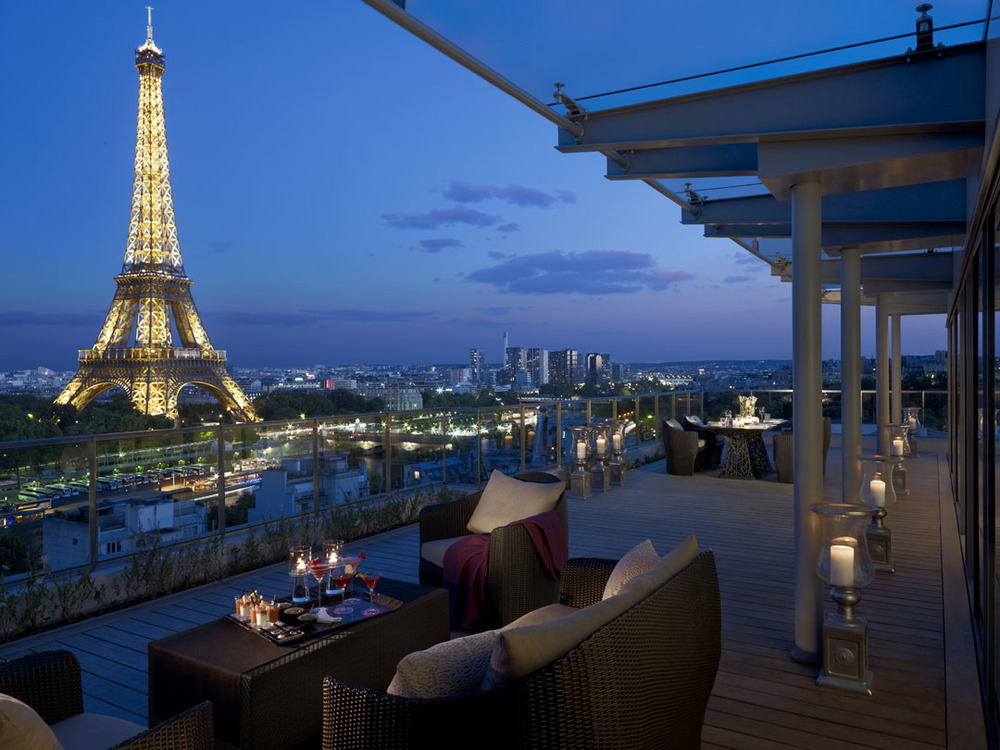 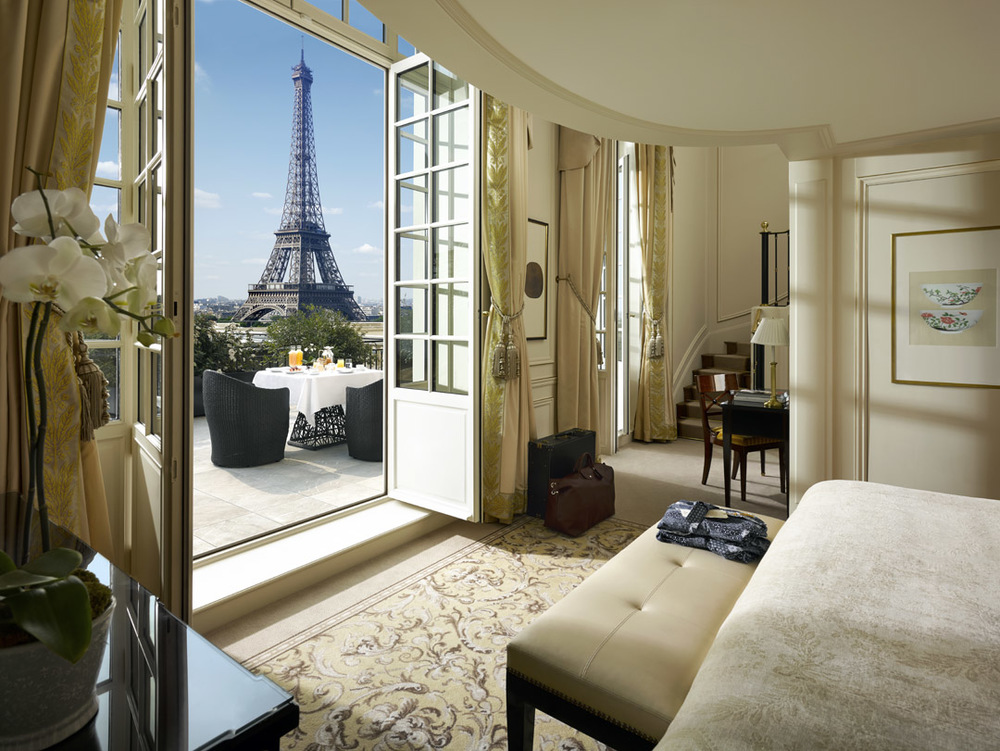 Shangri-La Hotel, Paris is located in the sixteenth arrondissement, in what was originally the private home of Prince Roland Bonaparte, grandnephew of Emperor Napoleon Bonaparte. Now restored to its original splendor, the landmark building retains its residential heritage, offering 100 rooms including thirty-seven suites, nearly half of which enjoy direct views over the Seine and the Eiffel Tower. In the short time since its opening, Shangri-La Hotel, Paris has succeeded in becoming a truly Parisian destination, drawing upon the French art of living and the Asian art of hospitality for which the group is known. Two restaurants, including one Michelin star, overseen by Executive Chef Christophe Moret, offer both a French and Chinese cuisine. Shang Palace is the only starred gastronomic Chinese restaurant in France. A second restaurant, La Bauhinia, completes the gastronomic collection. Under a stunning glass cupola, guests can enjoy French or South-East Asian cuisine from breakfast to dinner in a contemporary atmosphere. The experience could not be absolute without trying the unique fifteen meters long swimming pool bathed in natural daylight and its open-air terrace as well as its fitness center and treatments rooms.

Shangri-La Hotel, Paris is centrally located in the sixteenth arrondissement of Paris, just minutes from the Place des Etats-Unis, the Place d’Iéna and the Place du Trocadero, on the Chaillot Hill, opposite the Eiffel Tower. The Triangle d’Or, the Champs-Elysees, and a myriad of luxury boutiques and museums are also just a stone’s throw away.