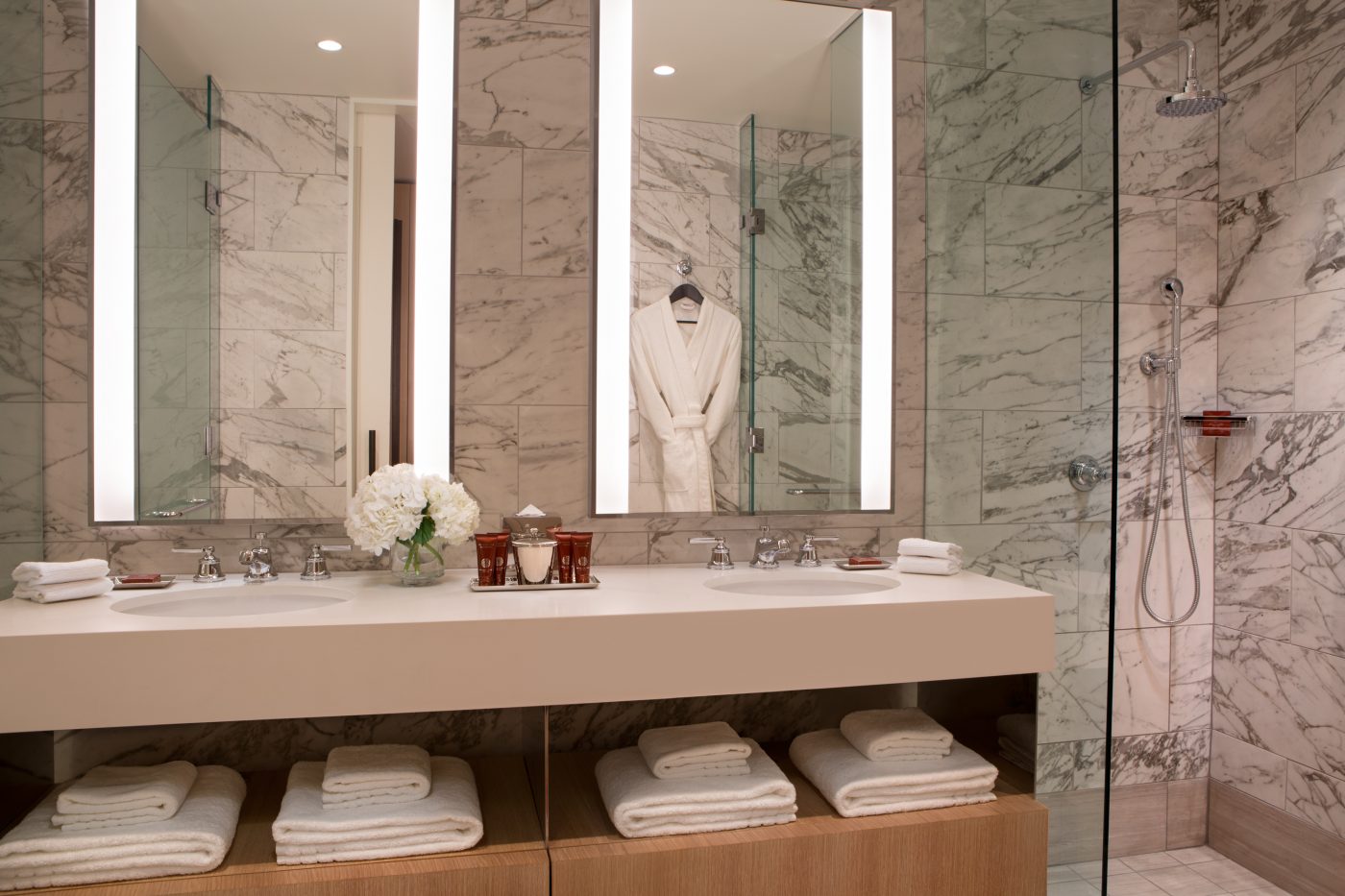 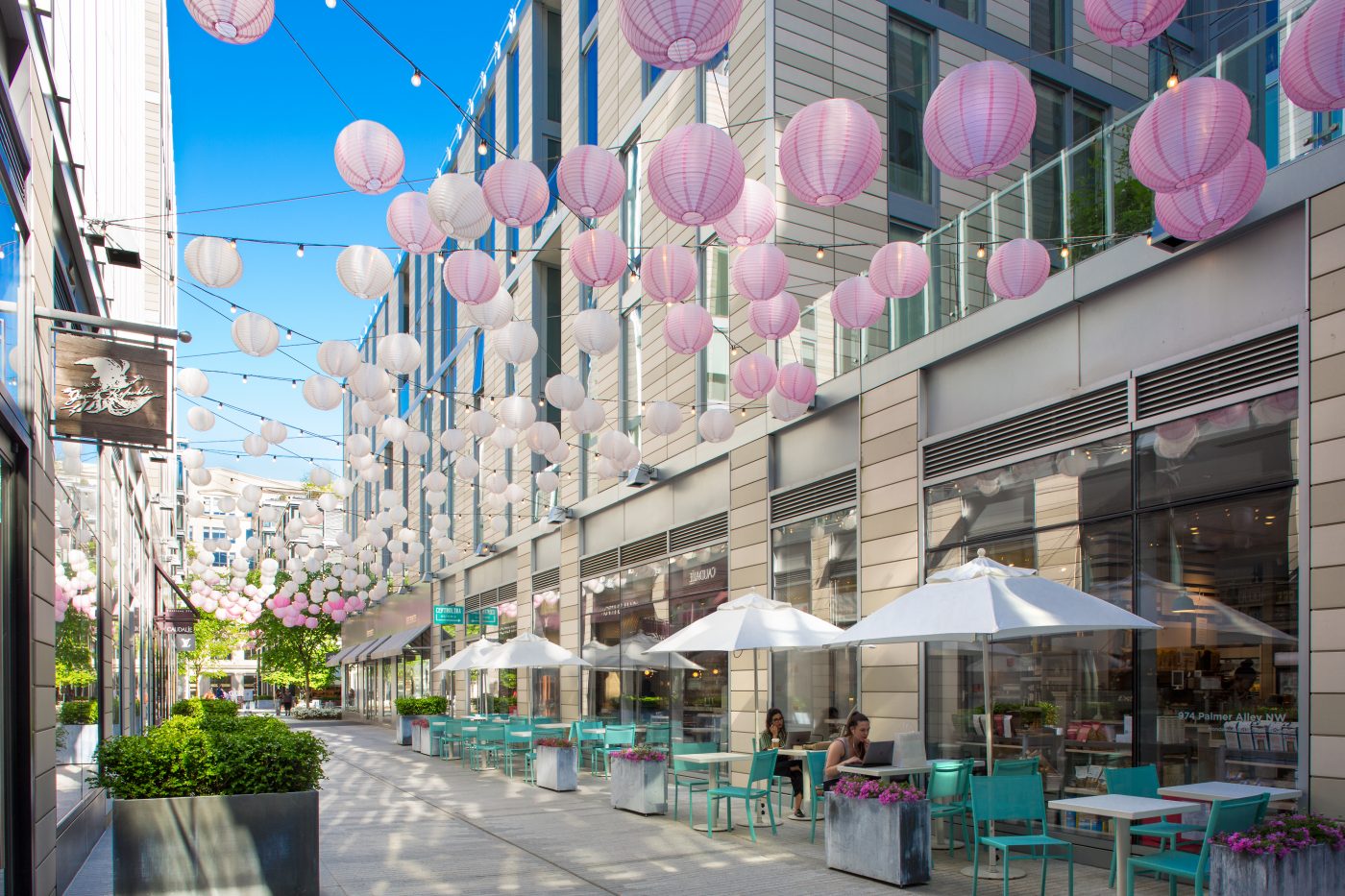 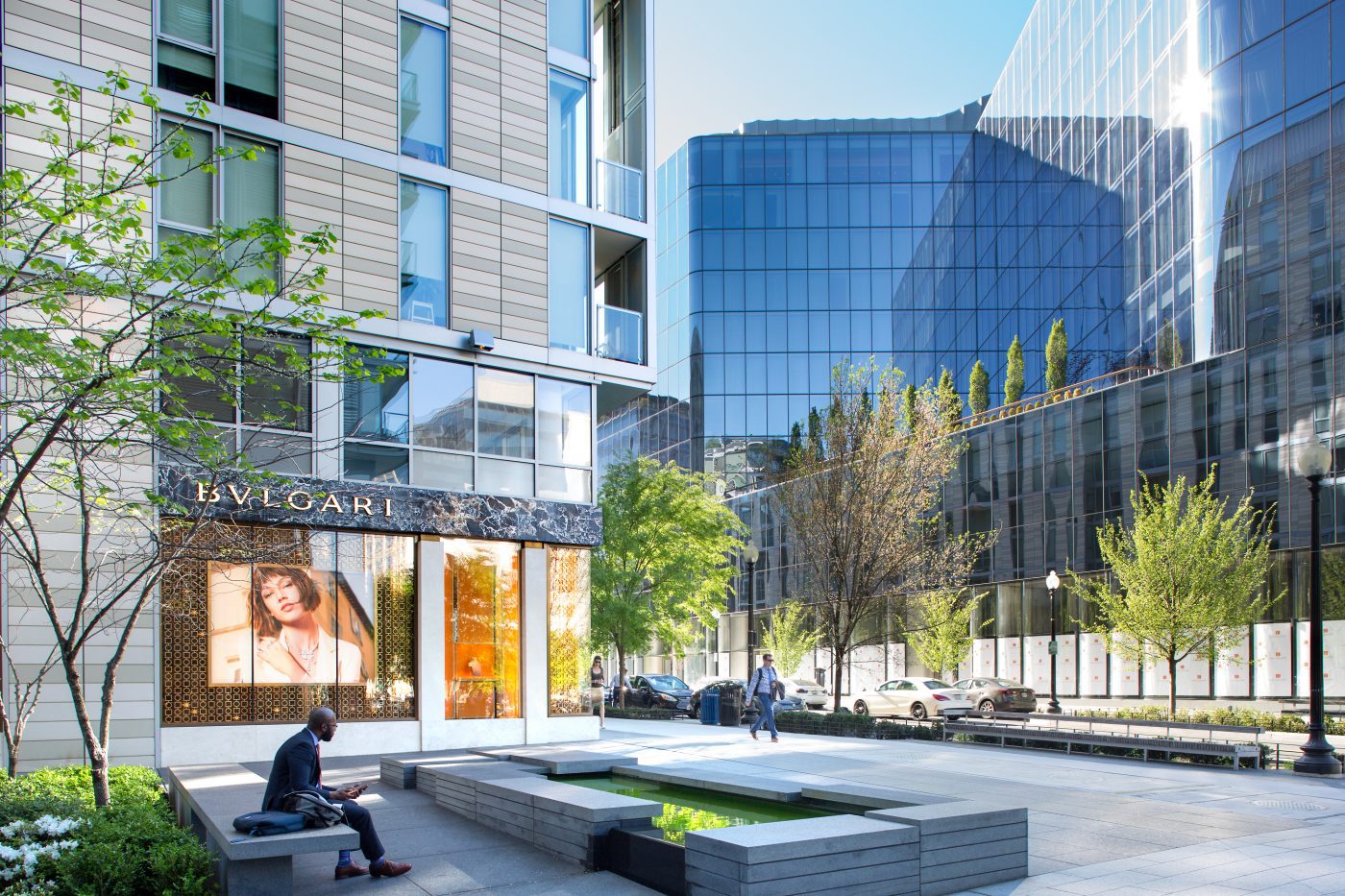 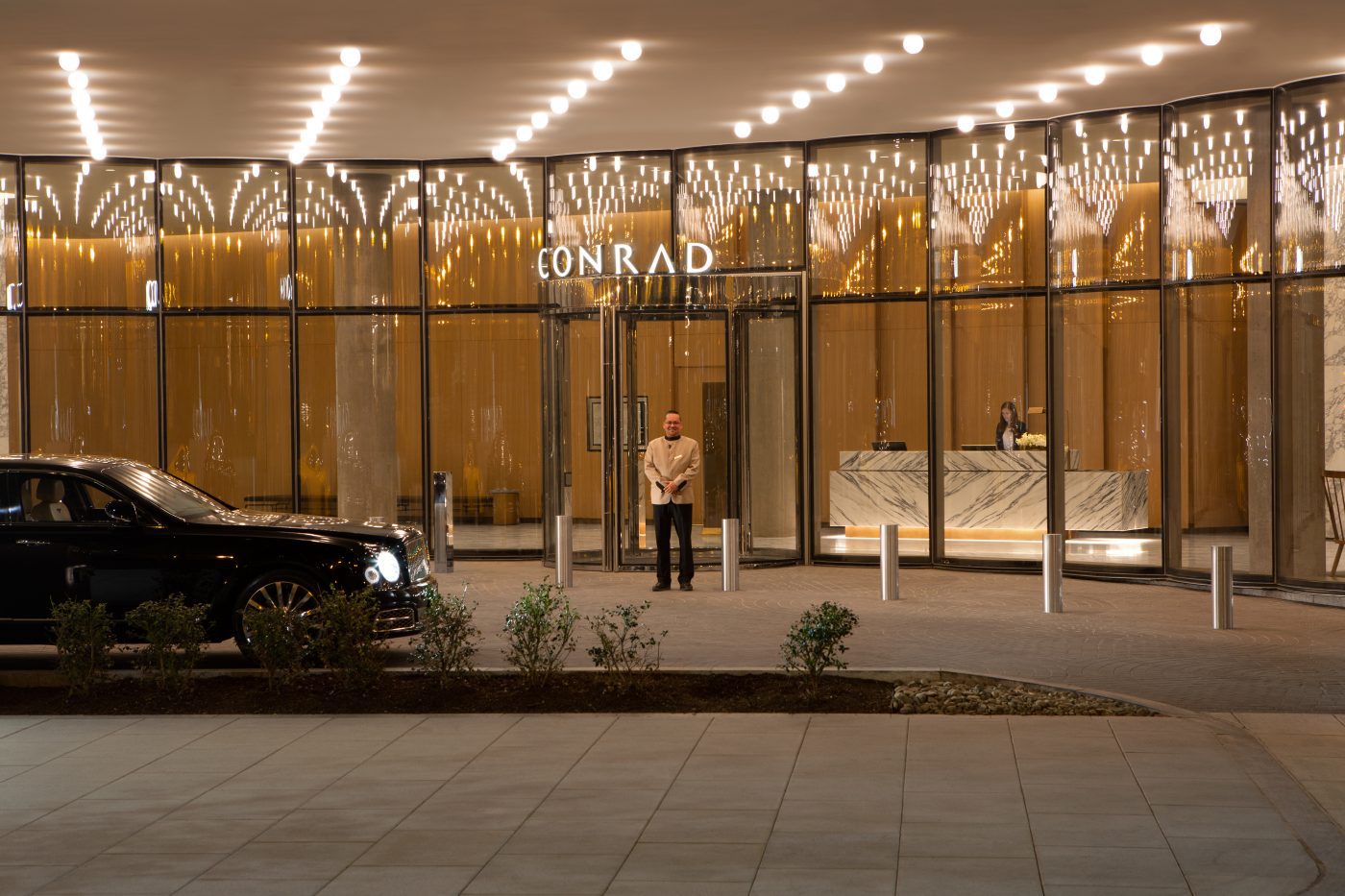 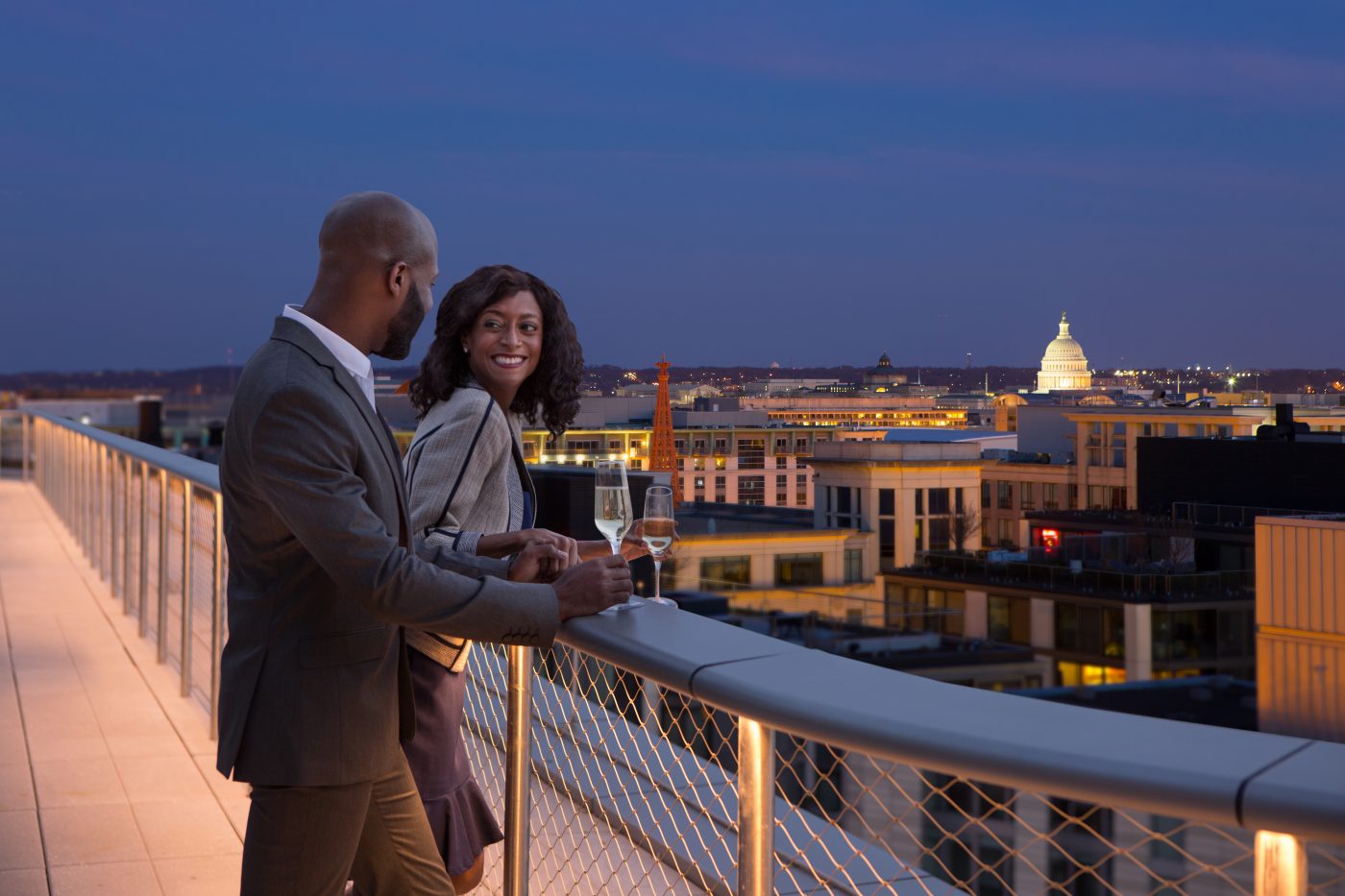 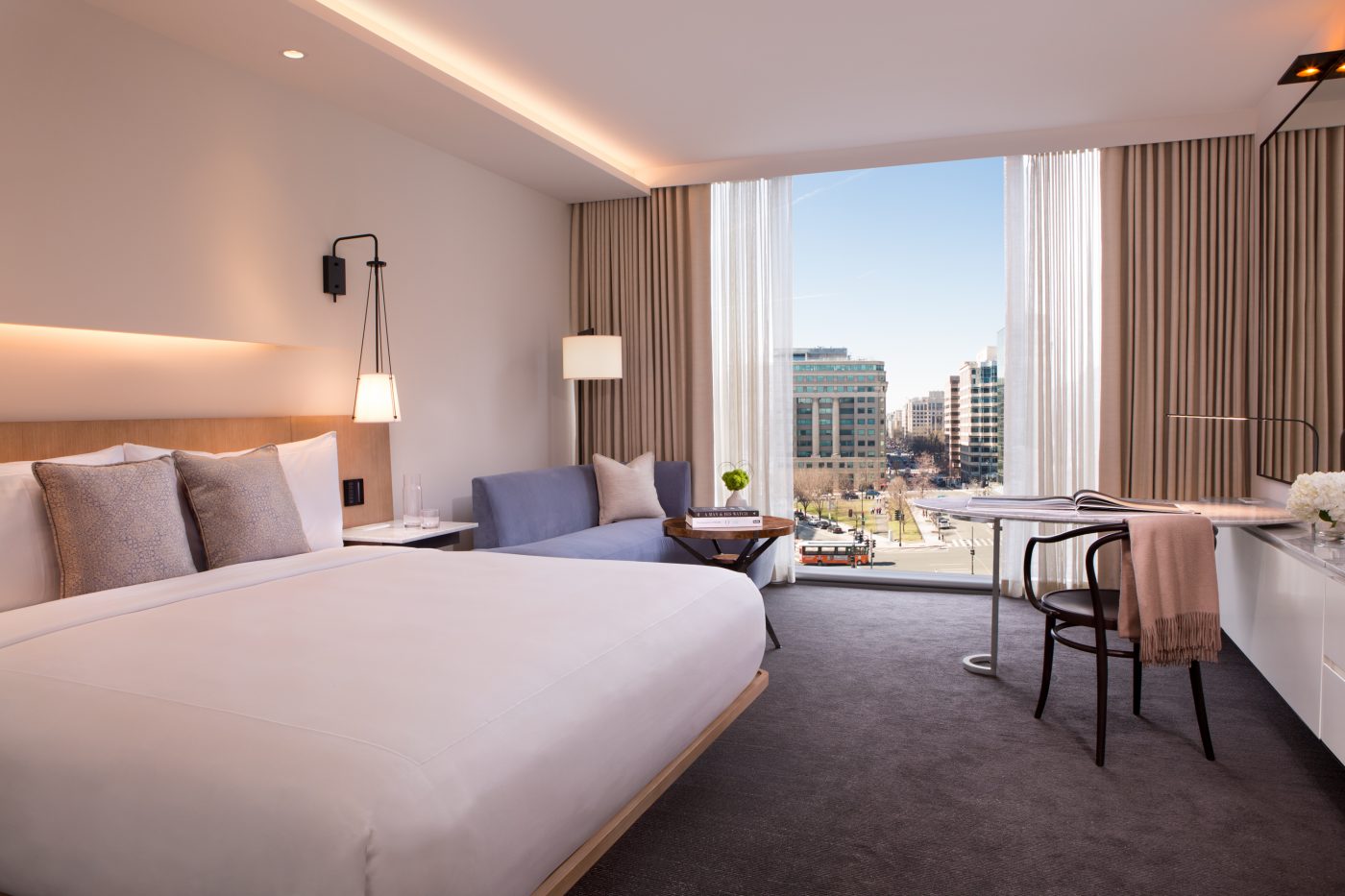 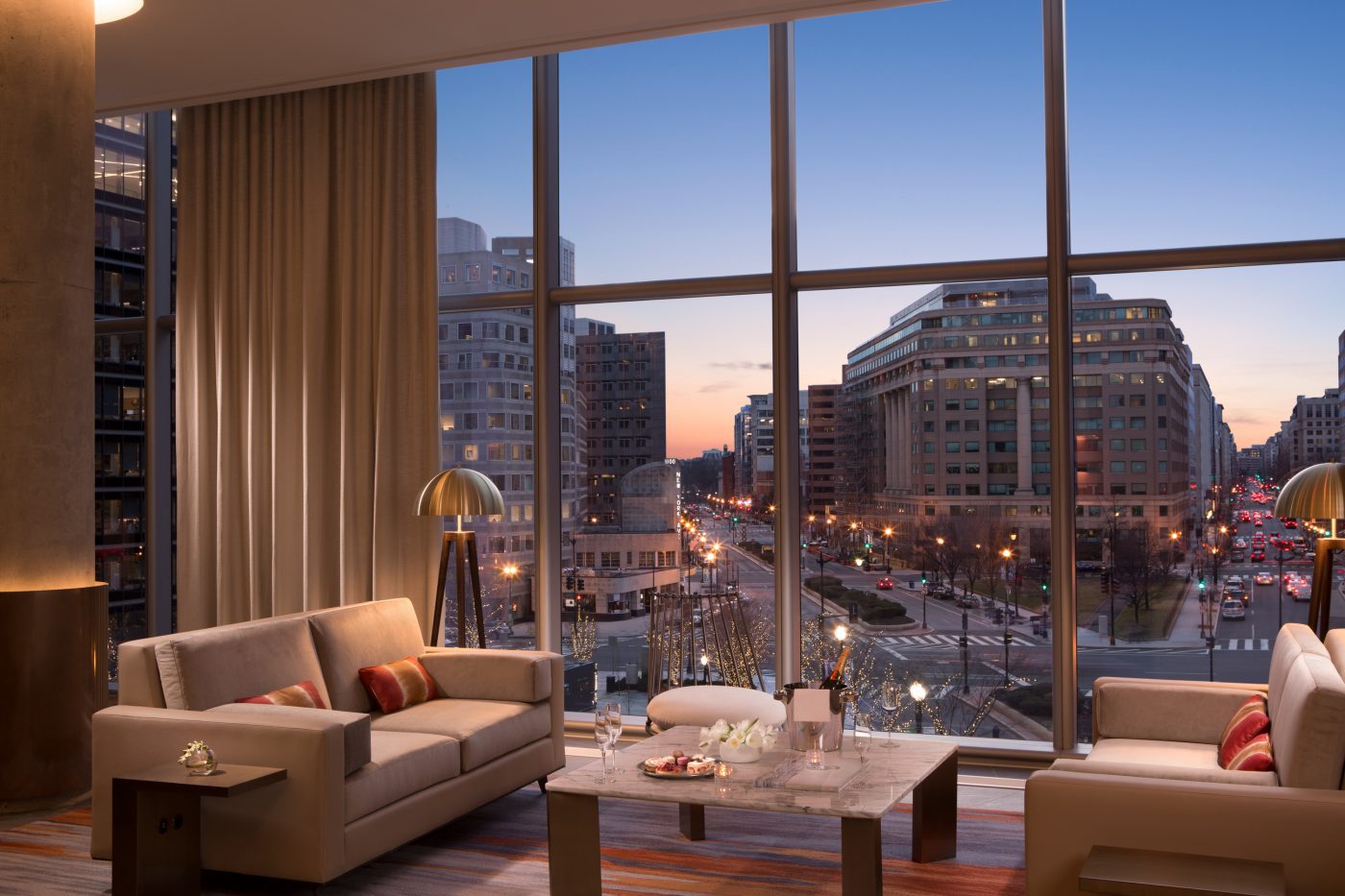 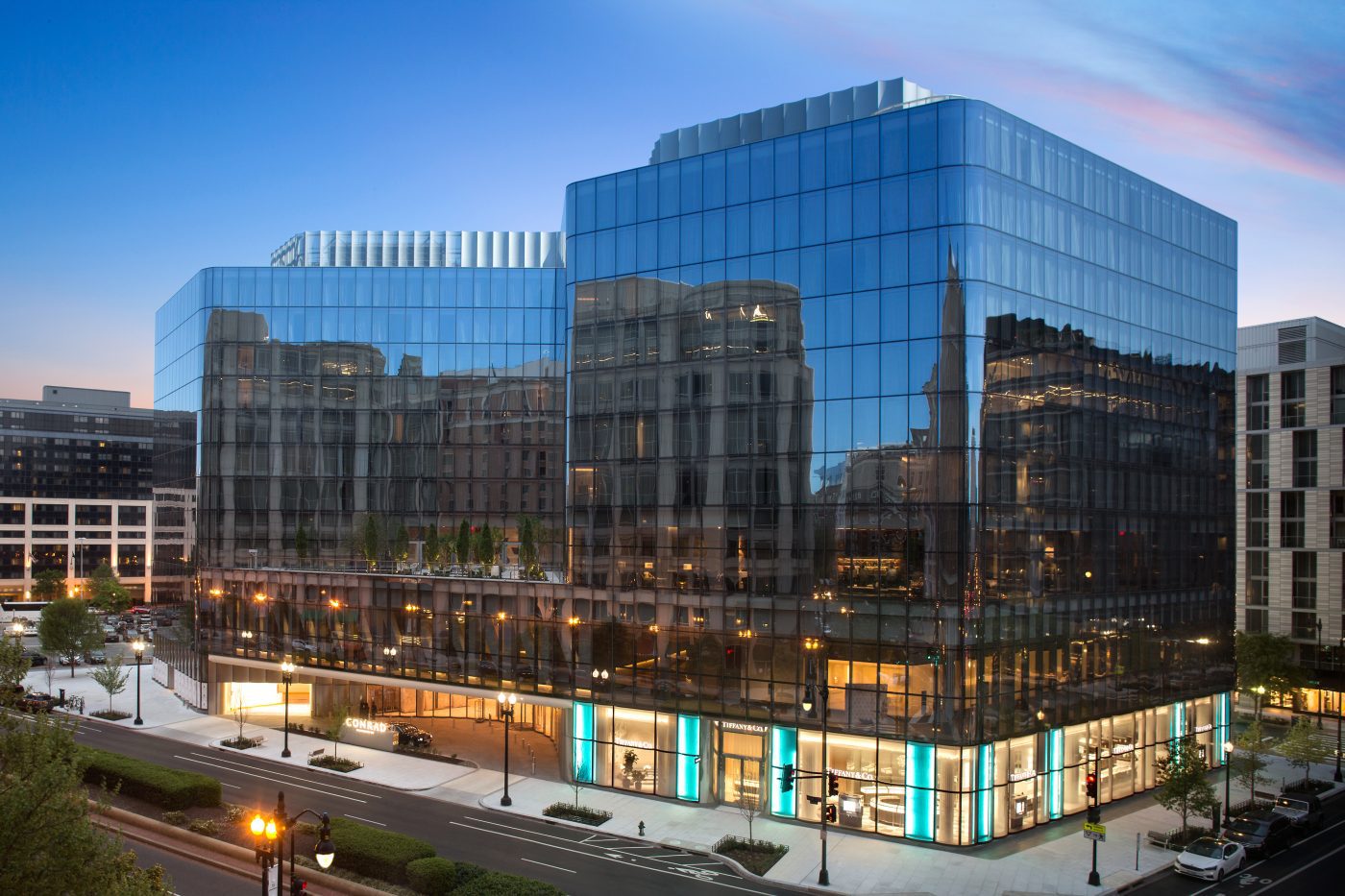 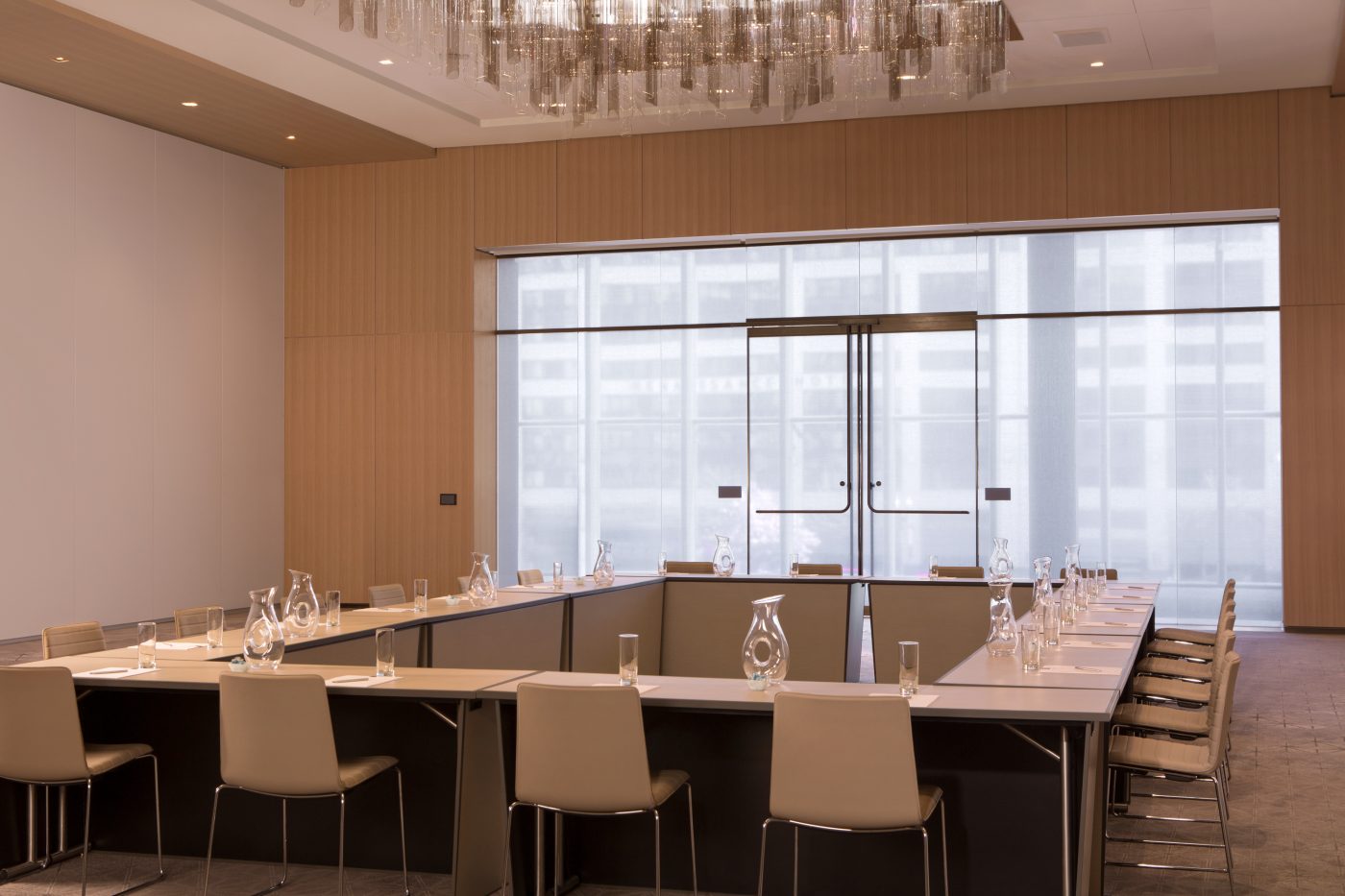 Rising ten floors above the intersection of New York Avenue and 10th Street, NW, the Conrad Washington, DC brings Washington hospitality into a new era of modern luxury with its design, culinary and retail offerings. A sophisticated addition to the city’s most exciting mixed-use development, CityCenterDC, Conrad brings a contemporary milieu to a neighborhood already bolstered by its close proximity to the Walter E. Washington Convention Center, Capital One Arena, award-winning restaurants and every major metro line by way of two main stations: Metro Center and Gallery Place.

When planning your stay at the Conrad, please be sure to reach out to our Concierge team to help craft your itinerary. Our experts can provide direction for your stay, as well as access to some of the more popular museums, restaurants and lesser known DC sites.