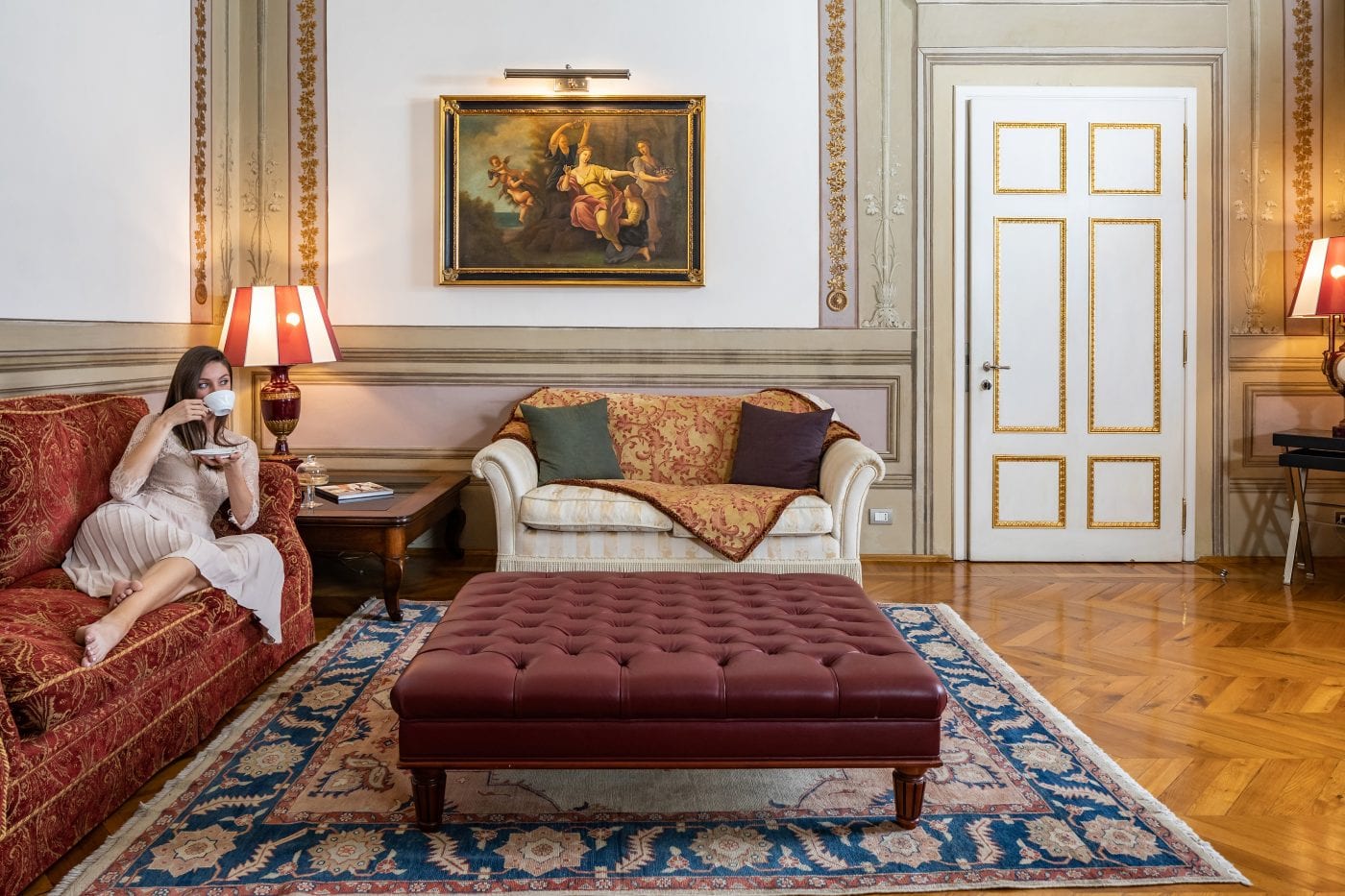 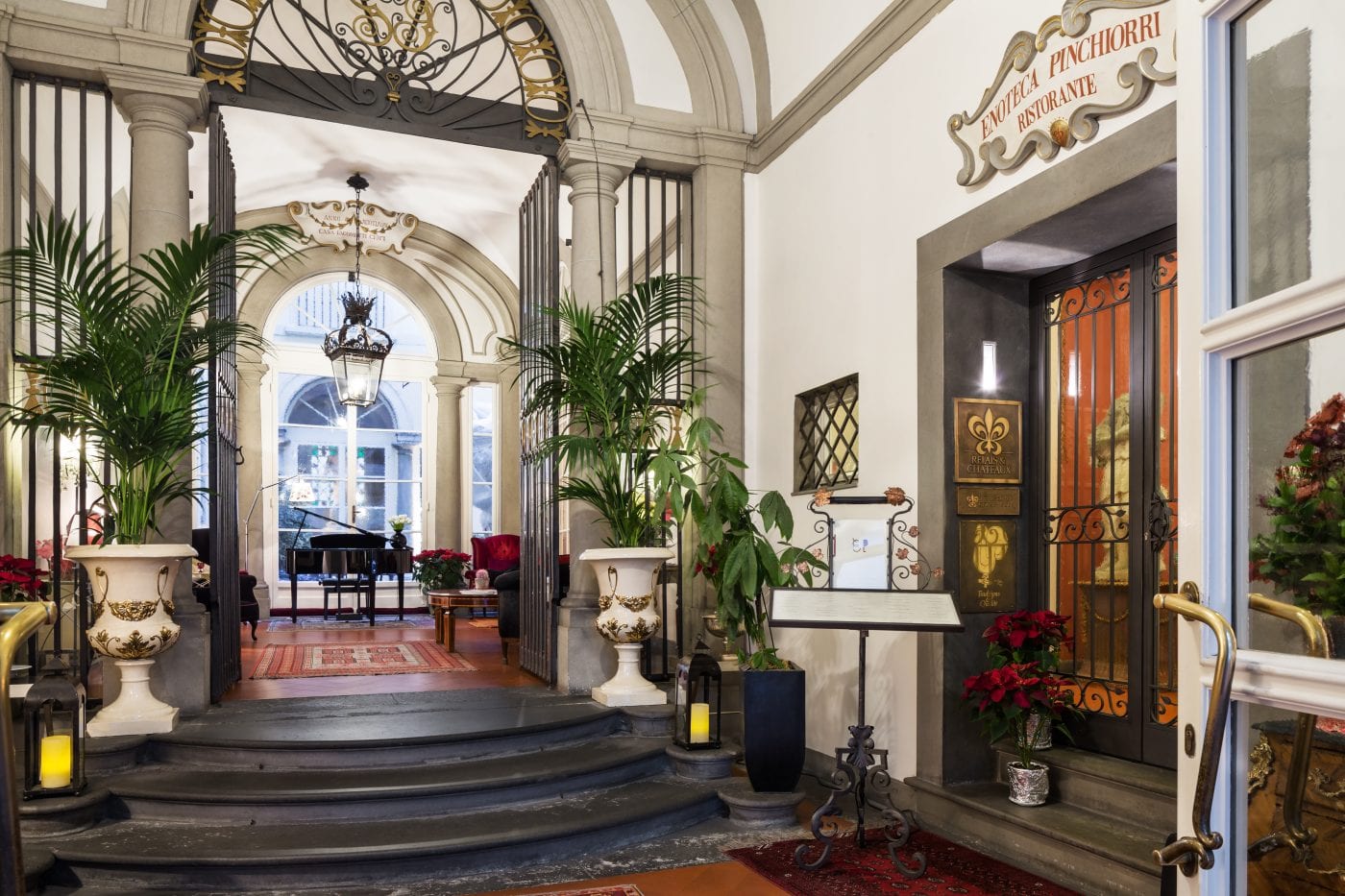 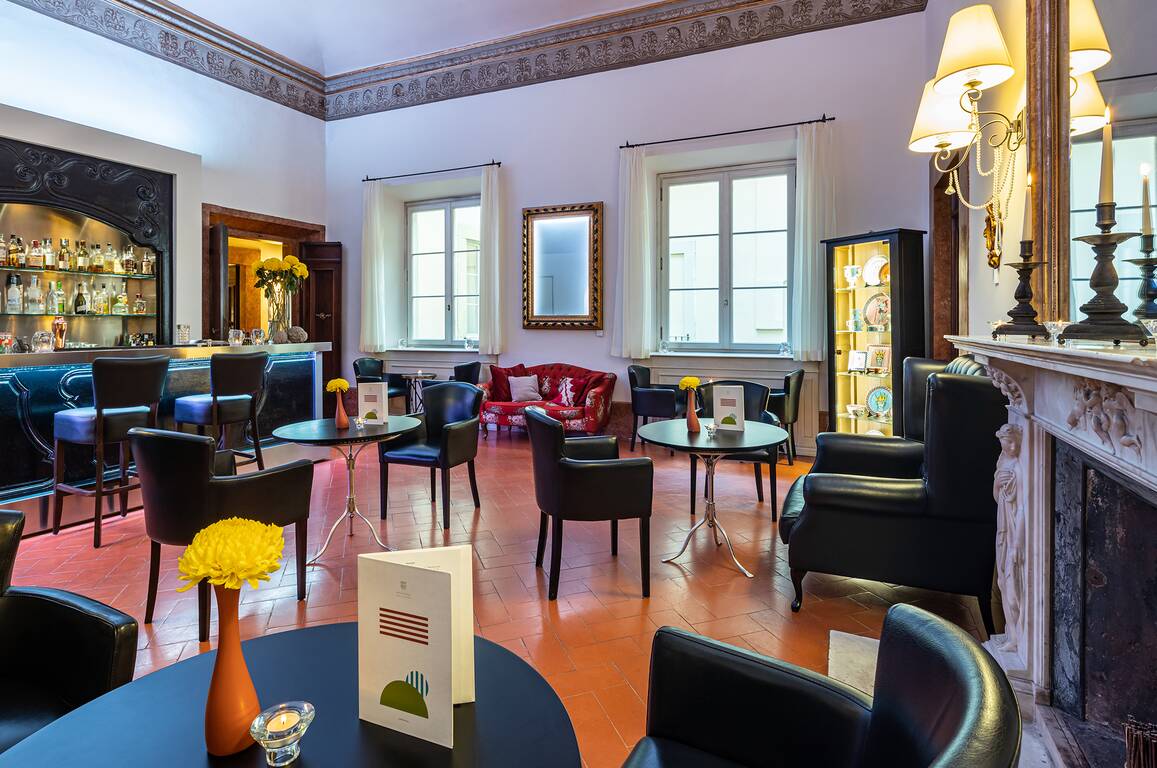 Acquired in January 2009 and now member of Relais & Châteaux, the Relais Santa Croce immediately became the diamond in the Baglioni Hotel Group’s crown. Built in the early 1700s the palace itself is considered to be one of the finest examples of a noble residence in Florence and the hotel skillfully makes use of its historical context, while adapting its charm and exclusivity to meet modern requirements. The ground floor hall is shared with the historic Enoteca Pinchiorri, one of the most famous restaurants in the whole of Italy and which holds three Michelin stars. The large main staircase leads to the piano nobile where the charming Sala della Musica create an impression of luxury and discretion. The Relais Santa Croce is a boutique hotel of 24 rooms, where atmosphere is refined and elegant, with soft tones and original hardwood flooring. At the Relais Santa Croce the dining experience has also been carefully thought out and, as in the rest of the hotel, tradition is combined with the latest innovations. The Guelfi e Ghibellini restaurant offer a cuisine predominantly Mediterranean with particular attention given to the Tuscan specialities.

Located in the historic centre, the property is just a few steps away from the most evocative monuments and from the luxury shopping streets, a few hundred meters from Piazza della Signoria and the Uffizi Gallery, between Florence Cathedral with Brunelleschi’s marvelous dome and Piazza Santa Croce with its eponymous basilica, one of the finest examples of Gothic architecture in Italy. Then there’s a gourmet world to explore in and around the city, with truffle hunts, wine tastings and all the most exquisite flavors of Tuscany to discover and experience at your leisure.